Posted by Sama in Funny On 15th March 2021
ADVERTISEMENT

The 'Bad Luck Brian' is sold for a whopping $36,000 this week. The digital art sale took place on marketplace Foundation, which sells non-fungible tokens and was sold in auction form where someone going by the name of @a bought the rights of the original meme. 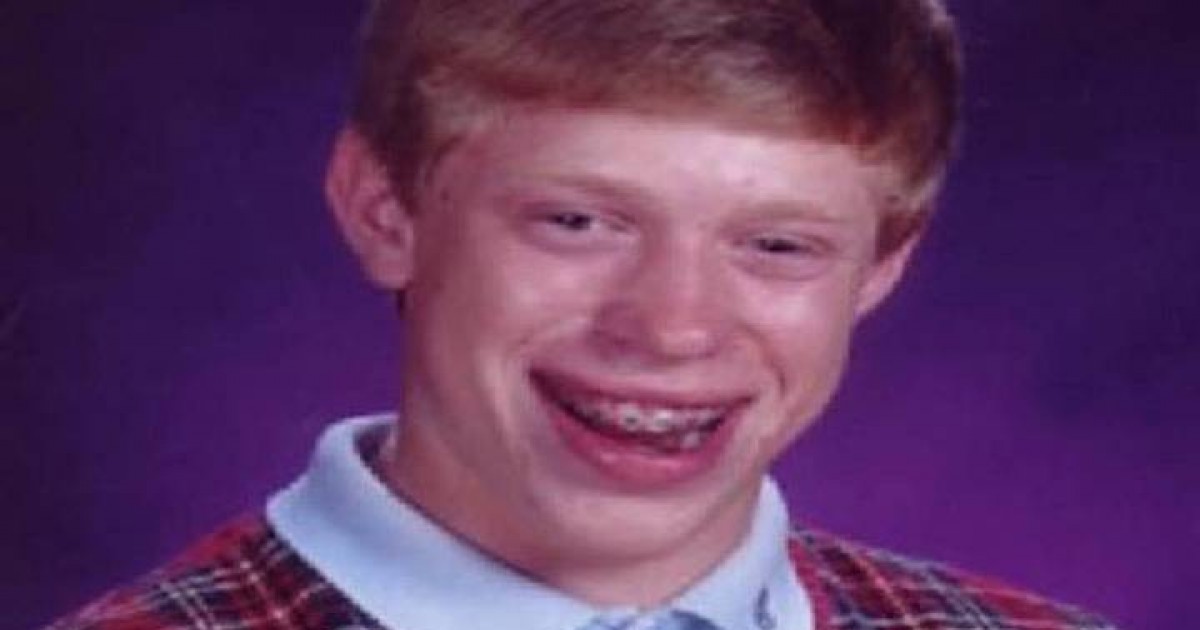 The guy behind the 'bad luck Brian' photo had a stroke of good luck this week as he was able to sell the original photo for around $37,000.

Well, this is all part of the selling off of 'crypto art' in return for a huge sum of money. Bad luck Brian is sold off at 20 Ethereum that makes closely at $37,000 though the amount is constantly changing.

Not much of a clue as to who that could be, then. 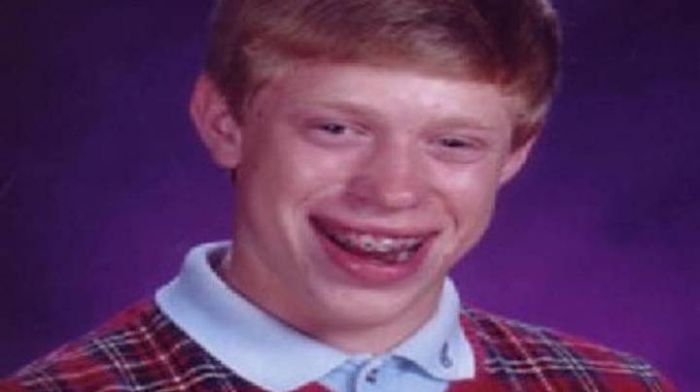 This digital picture was sold on a marketplace foundation that sells non-fungible tokens - more on that later - to the highest bidder in an auction format.

This particular auction took place on March 9, and was won by someone going by the name @a. 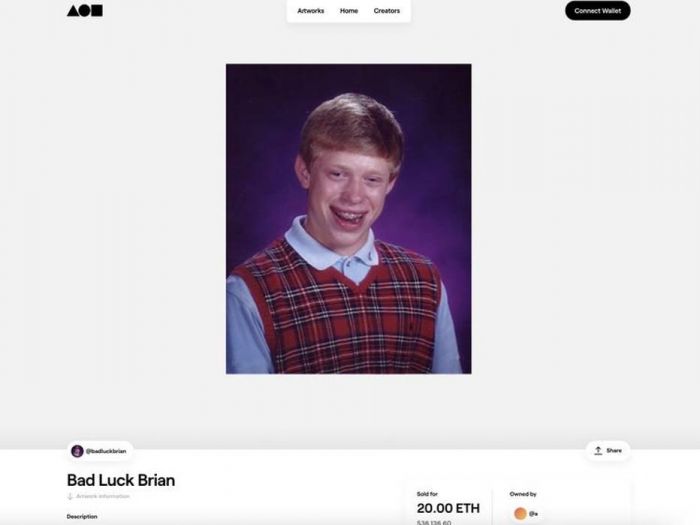 After getting the rights now @a will get the digital signature as proof of ownership written into the blockchain data for the original Bad Luck Brian photo, which is - you have to imagine - exactly what they wanted when they paid so much cryptocurrency for it.

The person who is in the picture is Kyle who's yearbook picture of the year 2012 shot to fame after a meme went viral.

It isn't the only piece of internet history that has been sold as an NFT of late. 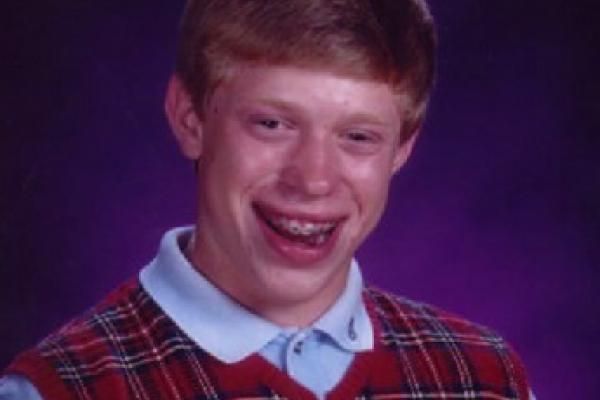 Oh, and do you remember the Nyan Cat? the original meme was recently sold for a whopping $600,000 and Twitter founder Jack Dorsey is to auction off the first-ever tweet for charity.

The tweet that went viral in 2006 is expected to bring in millions when it is finally bought.  Hmm not bad for a tweet that just says: "Just setting up my twttr"

Currently, the highest bid is around $2.5 million (£1.8 million) so it's only the super-rich who can dream of getting their hands on that particular piece of internet history.

To add more to your information, real-world artists such as Grimes and Kings of Leon are getting on board. It seems as if we can expect to hear more about non-fungible tokens in the future. 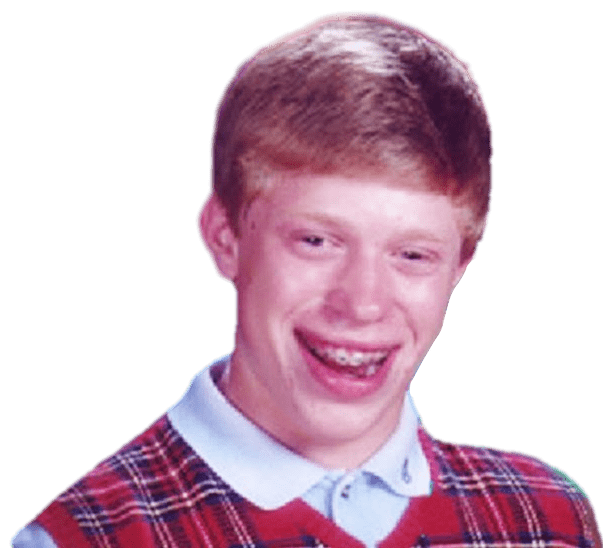