Posted by Sama in Feel Good On 16th January 2021
ADVERTISEMENT

This week the world is all praise for this Orlando server whose timely action and decision probably saved the life of this 11-year old child. Upon seeing injury marks on the child's body the lady passed him a secret note at the restaurant asking him if he needed help? Upon getting a sign from the child she wasted no time in saving his life. 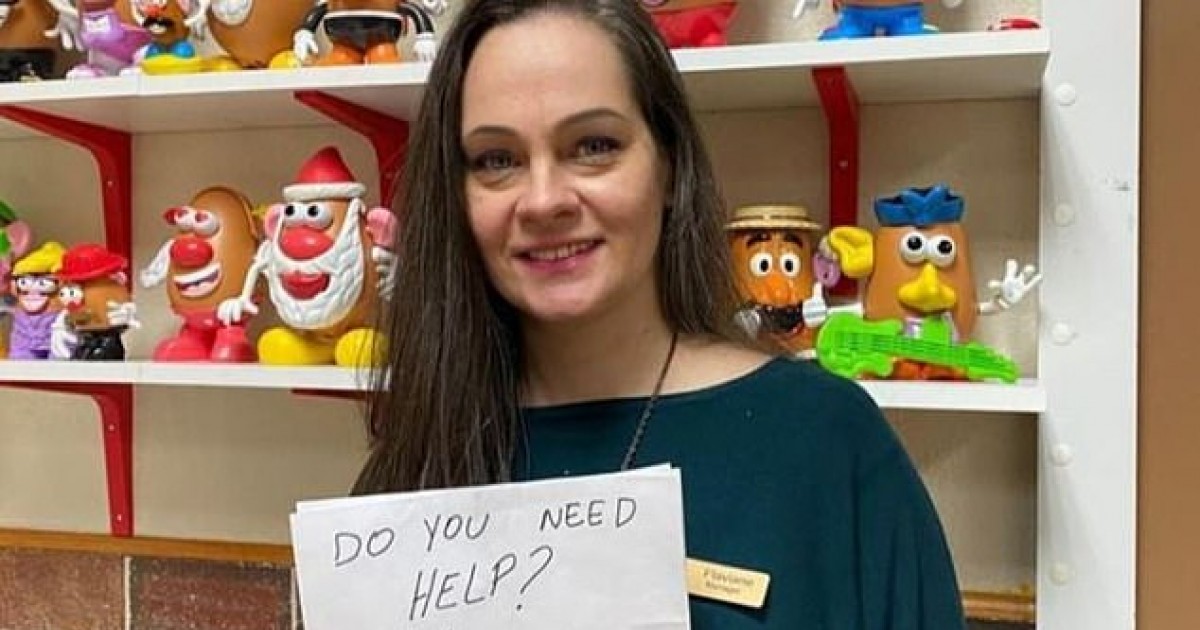 A timely heroic act of this lady saved a boy's life. The story of waitress Flavaine Carvalho has gone viral on social media after she saved the life of a young boy by passing him a note at a restaurant.

As per Fox News 35, Flavaine was working a shift on New Year's eve at the restaurant Mrs. Potato on South Kirkman Road in Orlando, Florida, when she noticed an unusual situation. 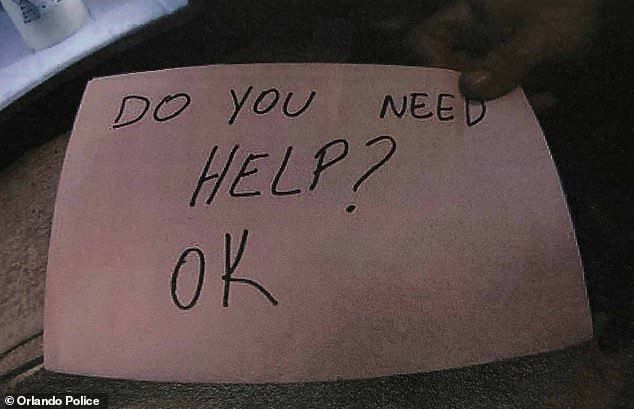 Flavaine noticed a family seated at the table where everyone had something to eat on their plates except for an 11-year old kid.

The child's identity has not been revealed.

According to Fox,  Flaviane to get rid of her doubt approached the child's stepdad Timothy Wilson II and asked if she can bring something for the child. The man replied that the child will eat dinner at home.

However, Flavaine was left shocked and disturbed when she noticed the injury marks on the child's body including scratches and bruises.

Quickly she wrote on a piece of paper "Do you need help? Ok" and passed it secretly to the boy. 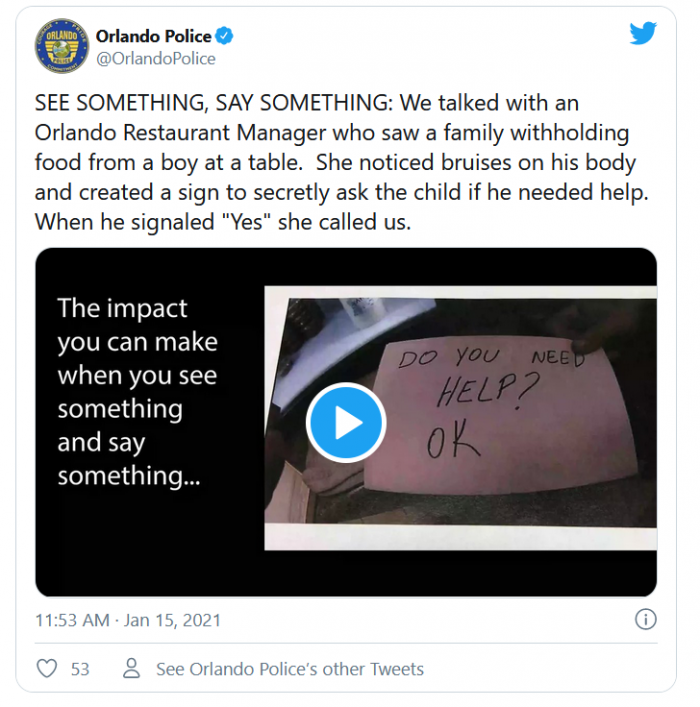 In an interview with the police, the child revealed the shocking details of the physical and mental abuse he bore at the hand of his parents.  He was regularly beaten with a wooden broom, starved, hung upside down, and forced to do 30-minute planks.

Per Fox 35, a police spokesperson stated:

"What this child had gone through, it was torture. Seeing what that 11-year-old had to go through; it shocks your soul.

"He said ratchet straps were tied around his ankles and neck, and he was hung upside down from a door. He said he was hit with a wooden broom, and handcuffed and tied to a large moving dolly.

"He also said he didn’t get to eat on a regular basis as punishment." 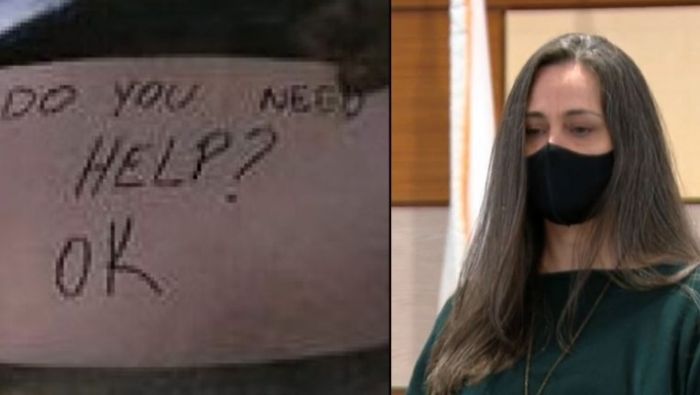 Meanwhile, per FOX 35 Flavaine herself stated:

"I could see he had a big scratch between his eyebrows. A couple of minutes later, I saw a bruise on the side of his eye. So I felt there was something really wrong."

Chief Orlando Rolon, @OrlandoPolice, with waitress Flavaine Carvalho (middle) who saved an abused 11yo when he was dining with his family. They say the boy was “tortured.” The full details of his salvation on @fox35orlando at 5/6pm. #FOX35 #news #crime #update pic.twitter.com/g4jlzXonal

Reportedly both the 11-year old and his 4-year old sibling have been taken into custody by the Florida Department of Children and Families.

Flavaine, who is also a mother says that if she met the child again she would like to give him a warm hug.

Orlando waitress became suspicious when little boy wasn’t allowed to order food, then she noticed bruises on his arms. She held up hand written sign behind parents saying ‘Do you need help?’ The boy signaled ‘yes’, so she called police. Both parents arrested for child abuse. pic.twitter.com/yQRr8Z0lCB