Posted by Sama in Life Style On 5th February 2018
ADVERTISEMENT

Parents are protesting over PC culture and claim that the political correctness culture is destroying the traditions on which they grew up and would want the same for their children to follow it. Disappointed father says, "It’s not fair at all. I have nothing against no one but I don’t think that it should affect the school or the kids for that matter." 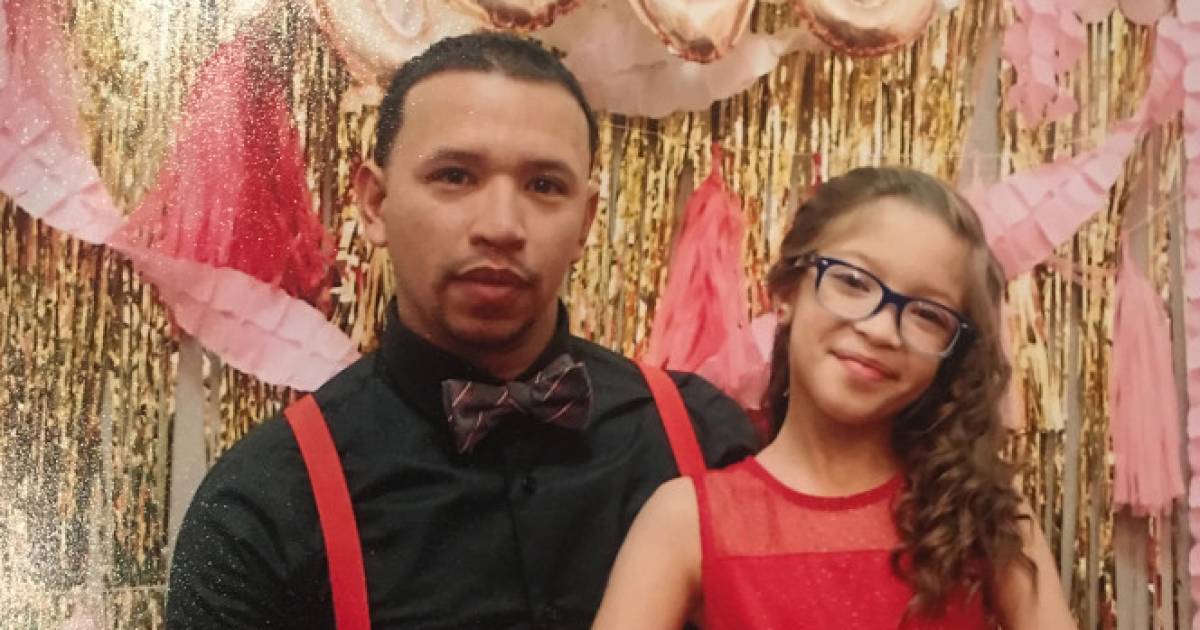 Because of Department of Education's new gender guidelines, a Staten Island Elementary School cancelled it's traditional Father-Daughter dance and parents are furious over it. In a new policy update in March 2017, the Department of Education asked schools to eliminate any gender-based activities unless they are education related. 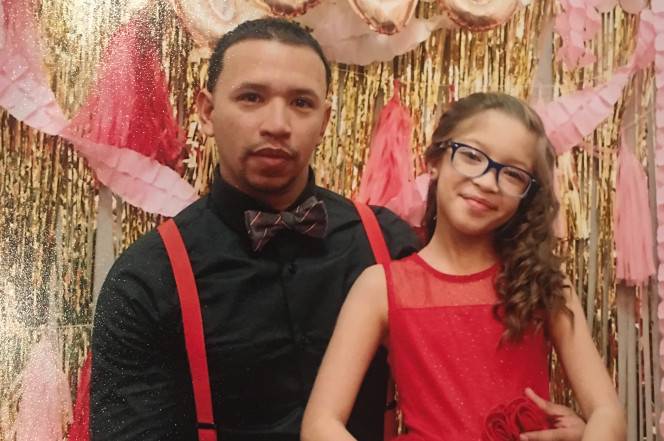 #2 Postponing The Event For Unlimited Time

The school after realizing that the dance may be considered as breaking the rules, so after PTA, the school postponed the event until they are clear of the deadlines. The PTA President Toni Bennett wrote to a private school-parents group on Facebook, "Until we understand what we are legally permitted to do, we need to table this event." 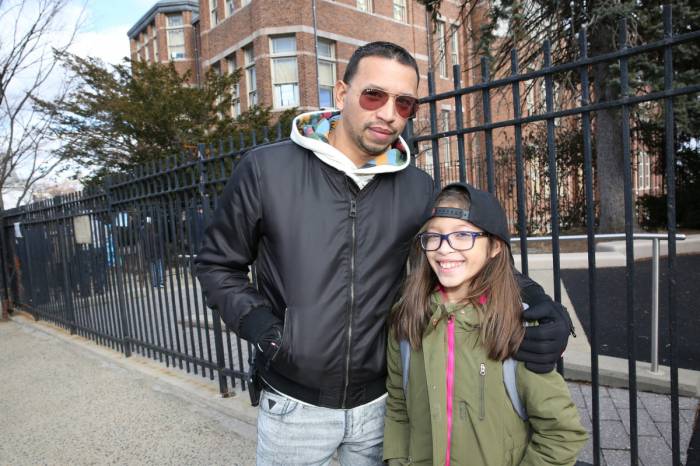 #3 People Are Too Scared To Talk About PC Culture

Parents are outraged over this new law and claim that political correctness law is destroying all the traditions that have been going on for generations and they would not want them to change under any circumstances. Mathew West, father of two daughters at the school states, "They’re trying to take away everything that everybody grew up on and has come to know and I don’t think it’s fair or right. They should leave it the way it was — father-daughter, mother-son." 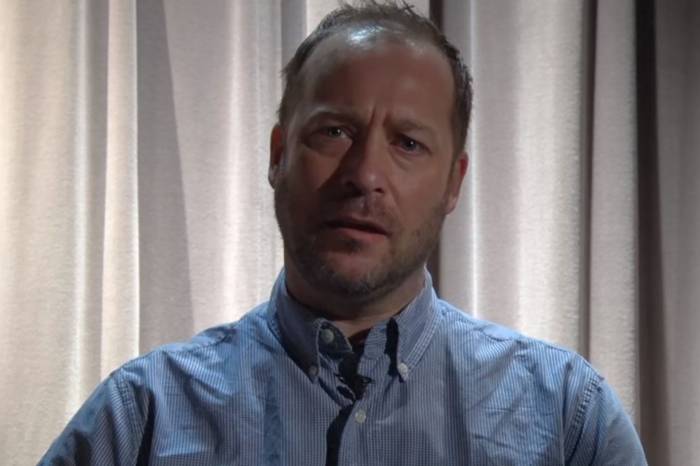 Mr West says he really dislike PC culture, "I hate it . . . People are just becoming too scared to talk."

#4 All The Gender Crap Needs To Stop, Parents Claim

Jose Garcia, 37 who has been to the past two dances with his 9-year-old and loves every part of this tradition, states, "It’s not fair at all. I have nothing against no one but I don’t think that it should affect the school or the kids for that matter." 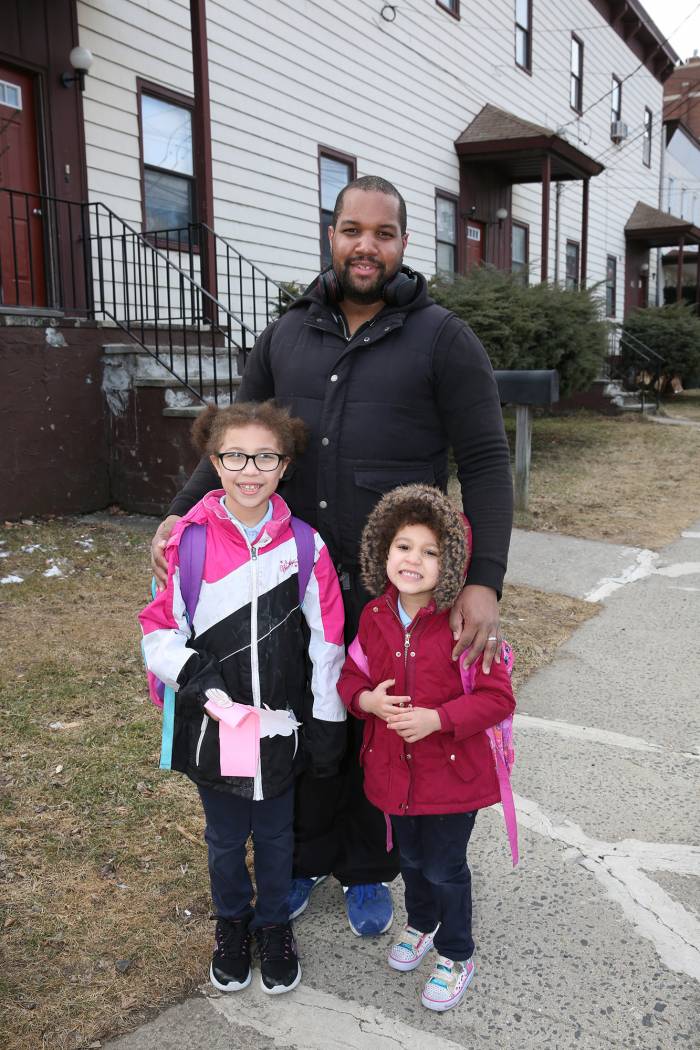 Another disappointed father claims, "They had a dance party. We got to wear dresses and hang out with our friends." Akai Cameron, claims her daughter had a great time with her father last year and there is nothing wrong in it, the furious mom claims, "All this gender crap needs to just stop."

Parents have also pointed out that the Stapelton school had no issues when last year they arranged a mother-son bowling event. Following the protest by parents, Department of Education claims that a new date of the dance will be announced soon. Benett says the father-daughter dance will be changed to a more inclusive theme. 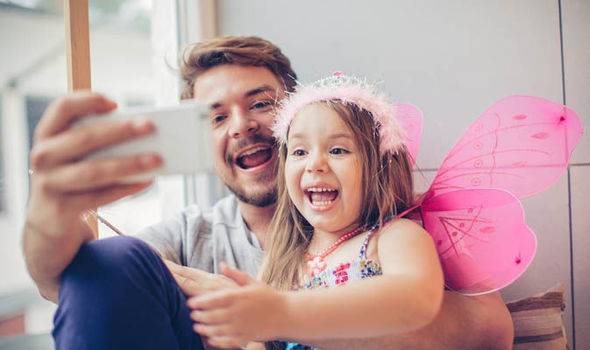 Trying to calm outraged parents, Department of Education spokesperson Miranda Barbot said, "Principal Sophie Scamardella instructed the PTA to change the event “to ensure all students and families were welcome to attend. We have clear guidelines in place that require school-related events to be inclusive of all students."

However, Principal Scamardella in a letter told the parents, "The DOE . . . has strict guidelines about how we present information. They have a ‘gender neutral’ policy that must be adhered to at all times." According to Bennett, the Department of Education's new Transgender and Gender Nonconforming Student Guidelines, issued last March, were behind the change, and not any parental complaint. 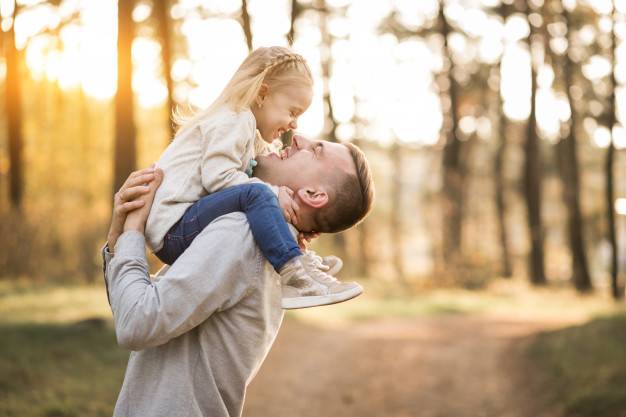 Jared Fox, the DOE’s LGBT community liaison states, "Father-daughter dances inherently leave people out. Not just because of transgender status, just life in general. These can be really uncomfortable and triggering events." Fox has also cleared that there are no such rules that ban father-daughter dance exclusively, the events are just reviewed case by case. He added, "I’m really hard-pressed to put a moratorium on anything. For a young trans girl, to be able to go to a father-daughter dance can feel very affirming because in this instance she’s recognized as a daughter. Schools are allowed to hold father-daughter dances, as long as there’s messaging that they’re inclusive to everybody." 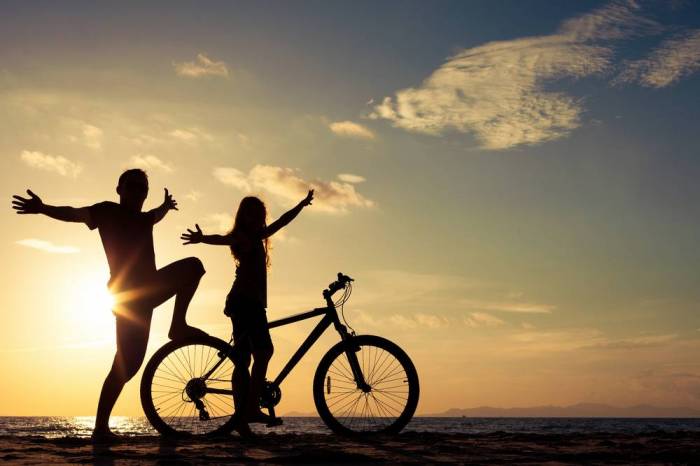 While this has also come under observation that only PS 65 has implicated the DOE rules and has ban father-daughter dance while, another school, PS 30, also on Staten Island has already planned a pricey dance “to celebrate your little girl and the father figure in her life,” according to a flyer for the April 14 event. Tickets for couples cost $100. 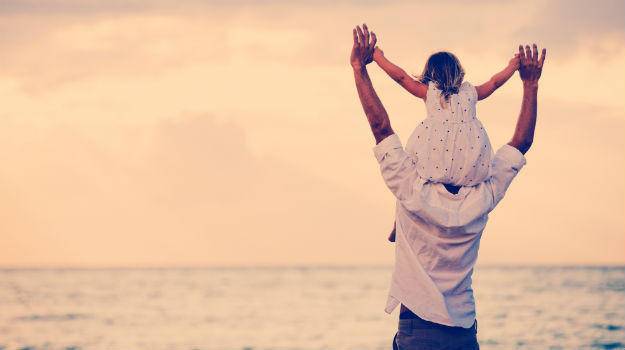 Another school in Lindenwood had a "Daddy Daughter Dance" on Thursday night, according to a school calendar. While, PS 83 in The Bronx plans a “Father/Daughter Dance” on June 6, as well as a May 19 “Mother and Son Field Day” and a “Mother/Daughter Spa Night” on April 27. Bennett claims, "People are uncomfortable with change. It’s a new policy and, let’s face facts, there are many schools that ignore it."