Posted by in News On 11th October 2021
ADVERTISEMENT

Michael George Corey who was found guilty of 45 counts of sex crimes against minors was attacked in jail after his fellow inmates saw the details of his trial on the news. He is said to have been attacked 15 times within the minute. 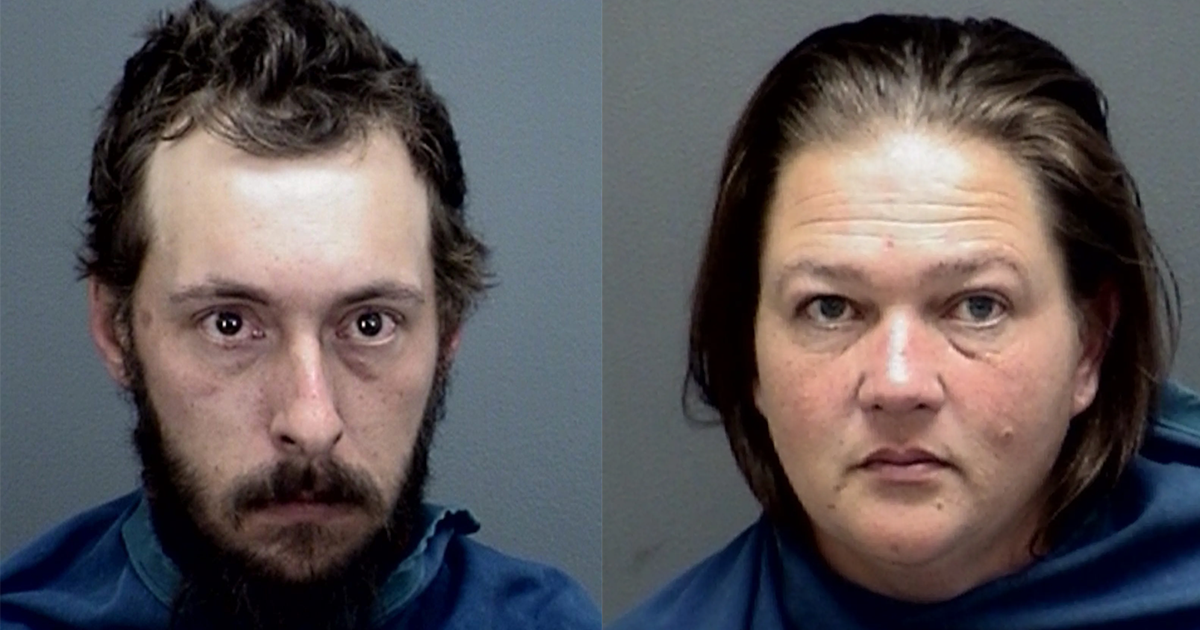 A Texan paedophile was attacked at the county jail by three inmates after they discovered that he had been jailed for sex crimes against minors.

The discovery was made after the man’s trial had been pblicised on the news. 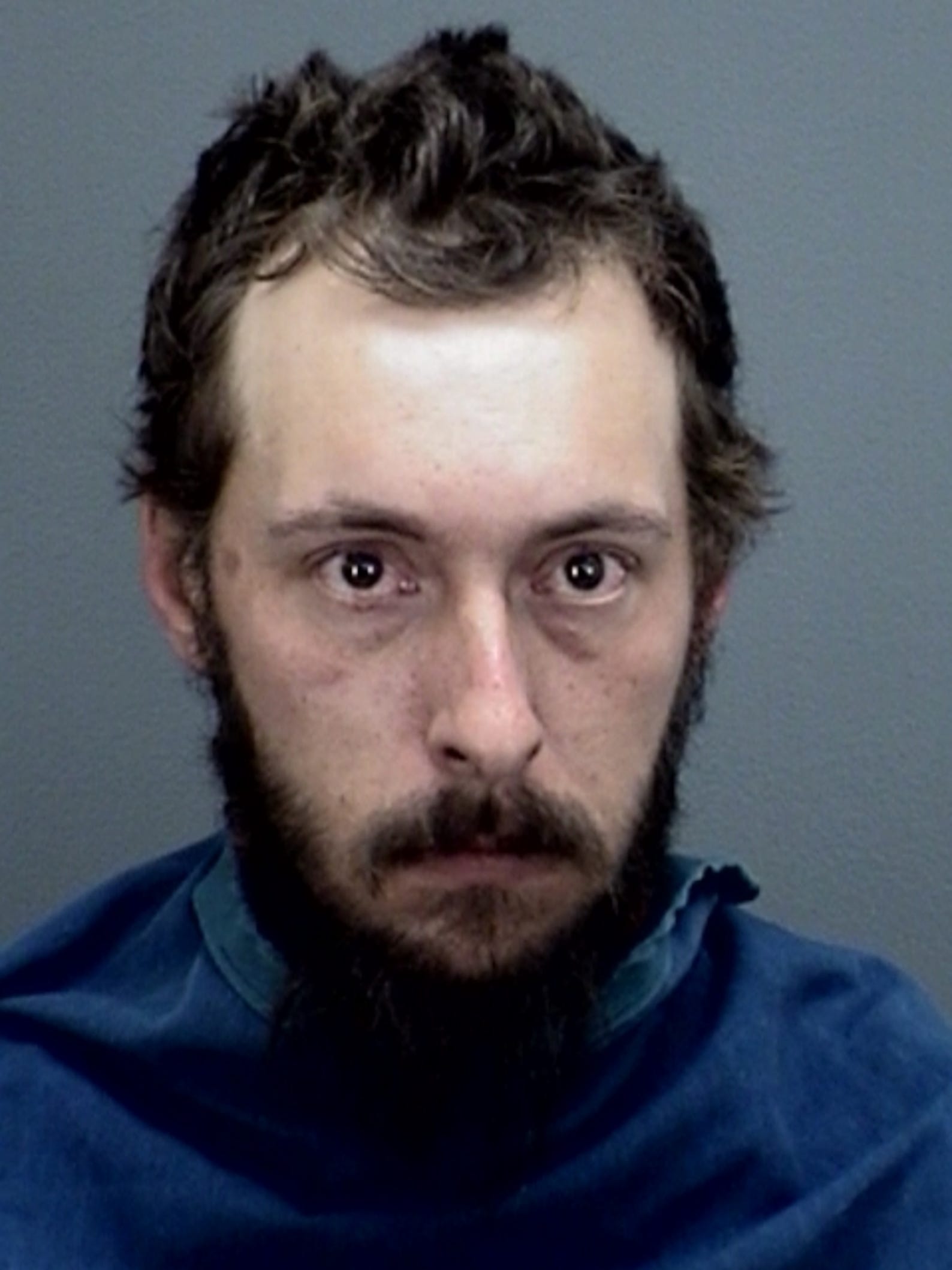 Michael George Corey had been attacked for the duration of one minute and suffered no less than 15 attacks within that time. 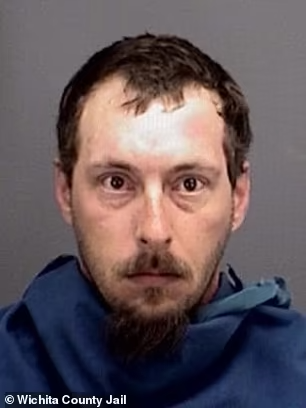 Corey had been jailed in 2018 and had been part of this jail for three and a half years when his trial was televised. He was accused of 45 counts of sex crimes against one boy and two girls between the ages of 8 and 11. 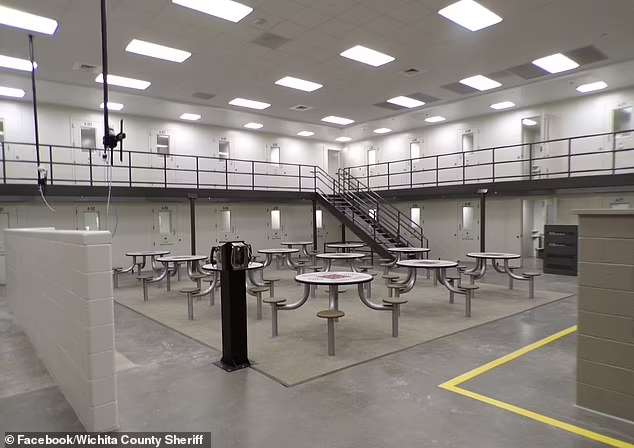 He had also been previously held on probation for 10 years for three counts of injury to minors. In the first count, he had mercilessly whipped the children with a paddle while they were zip-tied in the presence of their foster parents.

The foster parents are not being charged with the same counts. 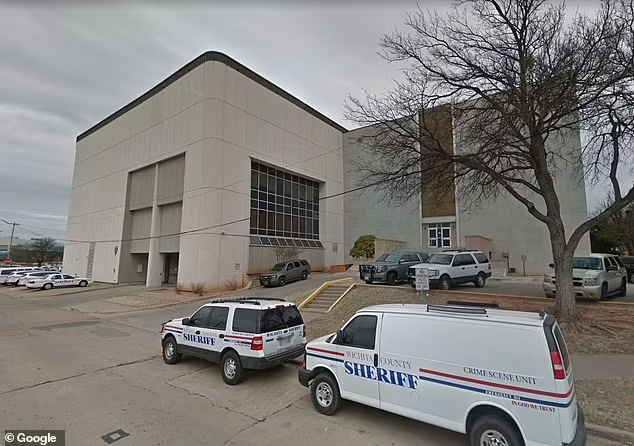 The report also revealed that the children were also forced to engage in sexual acts with each other under threat of harm and injury. 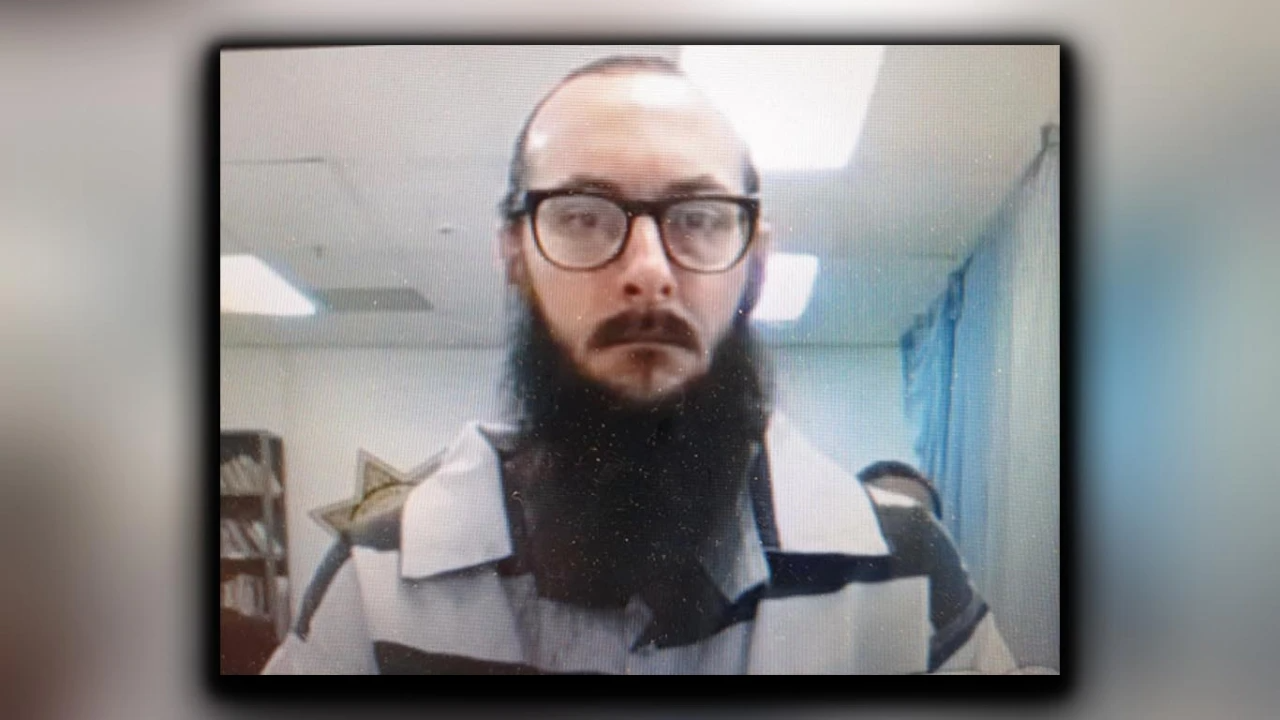 It was also revealed that one of the younger girls was told to stand while touching a brick wall and was hit with the paddle if she moved or fell. The beatings would continue if she did not get back up within the count of three. The paddle also had ‘Act Right’ written over it.

All these beatings and abuse took place with the foster parent present. Tammy Lynn Vaugh says she has no explanation as to why she didn’t report the abuse. 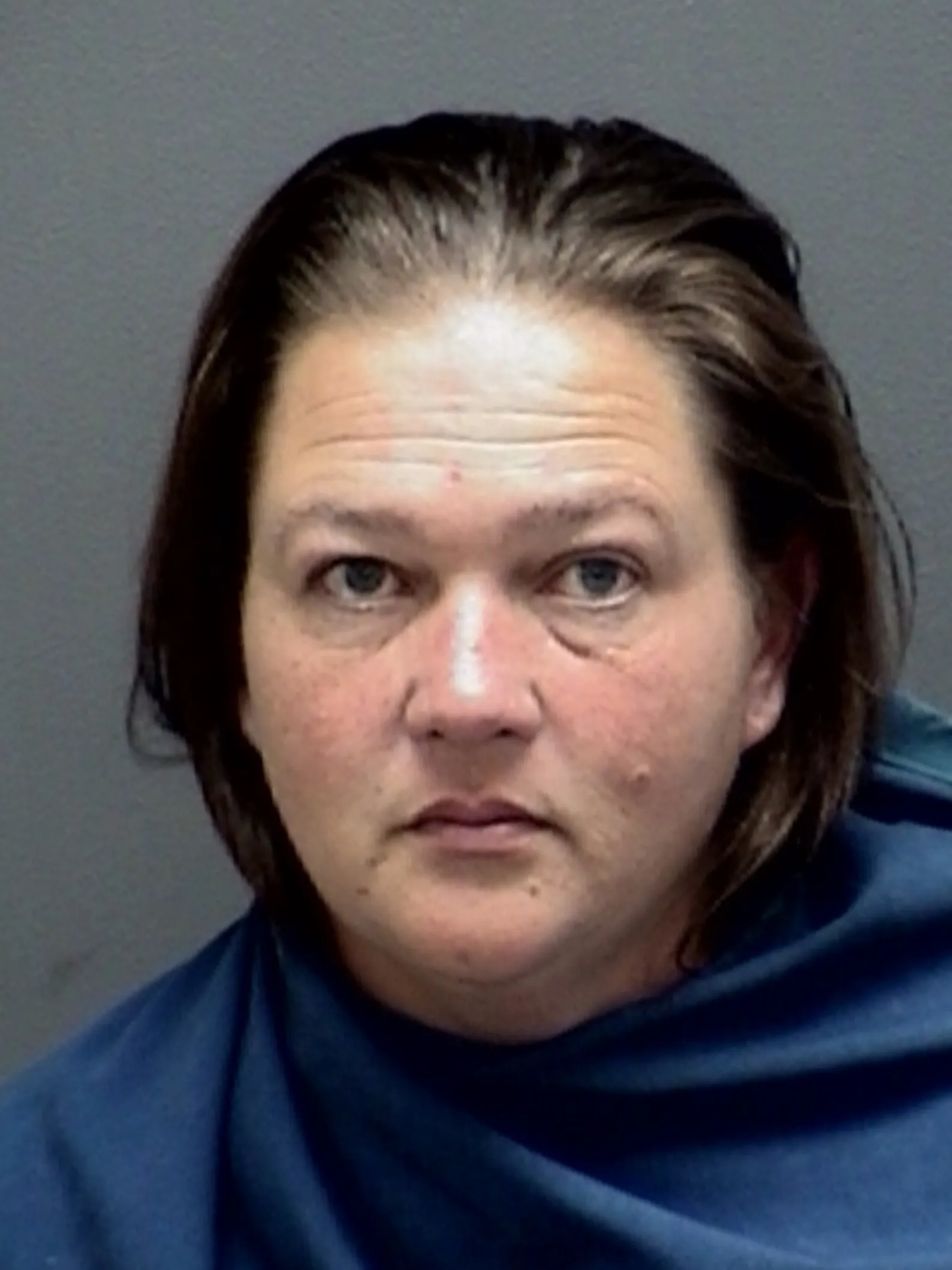 Unsurprisingly, people didn't have sympathy for the paedophile saying that he was now getting a taste of his own medicine.

Another user went as far as to thank the inmates that were responsible for the beatings.