Paleontologists Reveal The Real Reason T-Rex Had Such Short Arms

When T. Rex was described in the early part of the last century, it was the biggest meat-eater that had ever been seen, and it’s still the biggest. Paleontologists who have looked at the biomechanics of the T. Rex jaw believe it has the most powerful bite force of any animal on land.

As far as current theories go, the idea that T. Rex’s forelimbs are in fact totally useless is growing in popularity, says Sara Burch, a paleontologist at Ohio University. 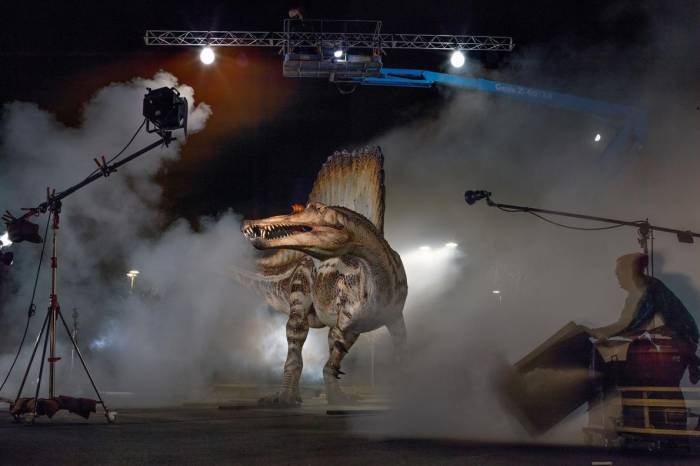 There are all these memes making fun of its puny little arms—the joke is that T. Rex can’t put on its hat, clap its hands or wipe its bum. But Tyrannosaurus Rex recovered bones show that their arms would not have been entirely surplus, for they had deep muscle attachment meaning that they would have had alarming strength. 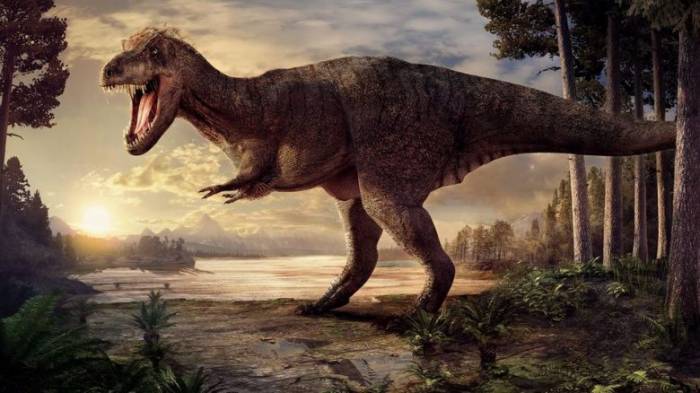 Tyrannosaurus Rex had one of the smallest arm-to-body-mass ratios of the entire Mesozoic Era. For decades, paleontologist and biologists have debated how T. Rex used its arms, and whether a further 10 million or so years of evolution (assuming the K/T Extinction hadn't happened) might have caused them to disappear entirely, the way they have in modern snakes. 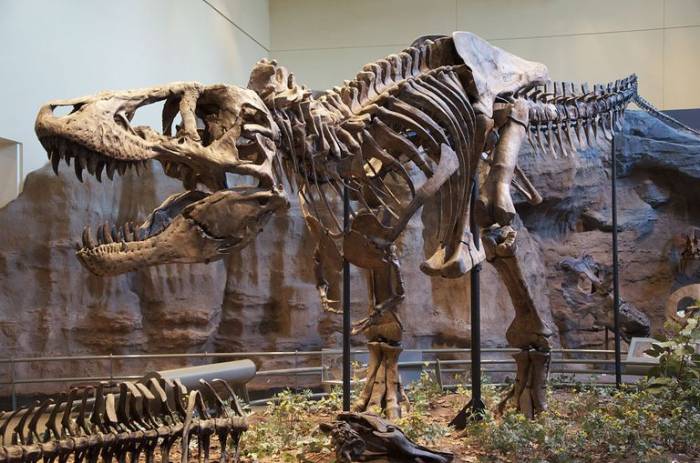 The precise purpose of T. Rex’s relatively tiny arms has long been mysterious. But now one researcher argues that we’ve got it all wrong. Steven Stanley, a paleontologist at the University of Hawaii in Manoa, believes Tyrannosaurus’ arms were well-adapted for “vicious slashing” at close quarters, making use of four-inch-long claws to inflict deep wounds on unfortunate prey. 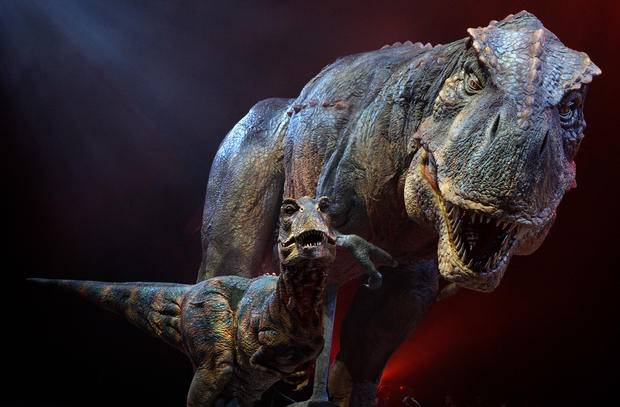 T. Rex’s supposedly wimpy arms have become a prehistoric punch line, but according to paleontologist Jack Conrad, this misconception needs to go extinct. “The bicep alone—and this is a conservative estimate—could curl 430 pounds,” he said. 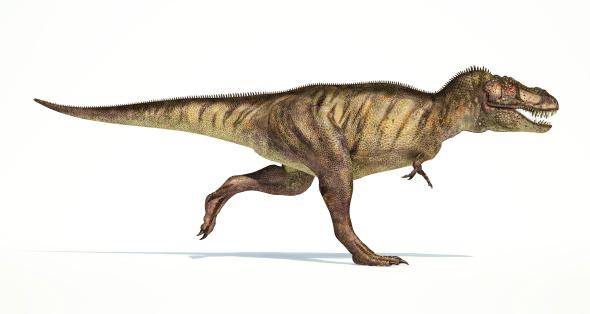 Paleontologist Steven Stanley from the University of Hawaii at Manoa believes that he has cracked the prehistoric code:

“Its short, strong forelimbs and large claws would have permitted T. Rex, whether mounted on a victim’s back or grasping it with its jaws, to inflict four gashes a meter or more long and several centimeters deep within a few seconds.” 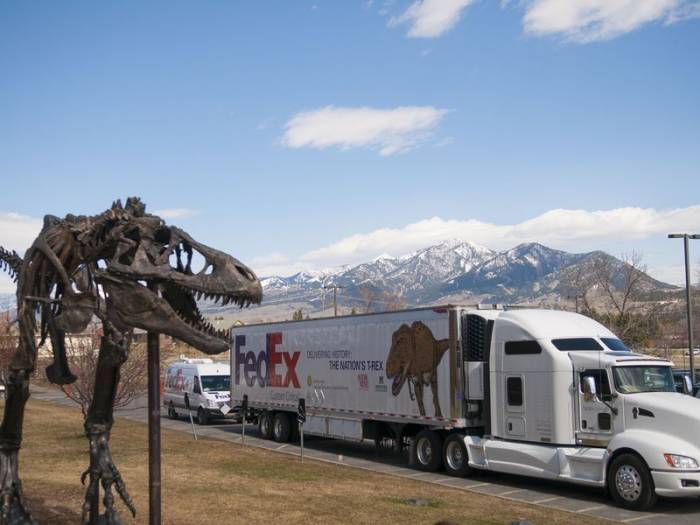 He continues, to explain that “[The T-Rex] could have repeated this multiple times in rapid succession”. He states that because the arms only have two claws, opposed to three, they can exert 50% more strength as it saw them apply more pressure.

The Nation’s T. Rex contains one of most complete forelimbs in the fossil record. “That could lead us to something,” says Carrano. 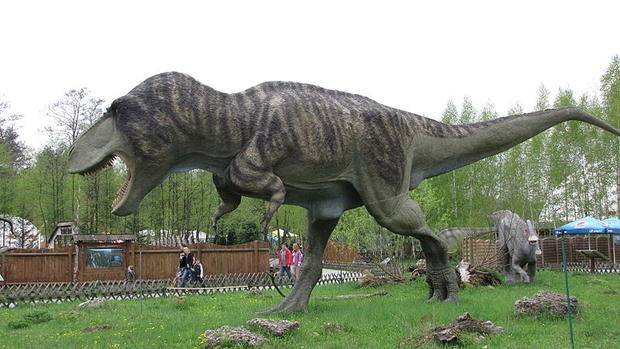