Posted by Sughra Hafeez in News On 15th January 2018
ADVERTISEMENT

Palestinians are being offered Abu Dis as the capital of a future Palestinian state, Palestinian Authority President Mahmoud Abbas said on Sunday. 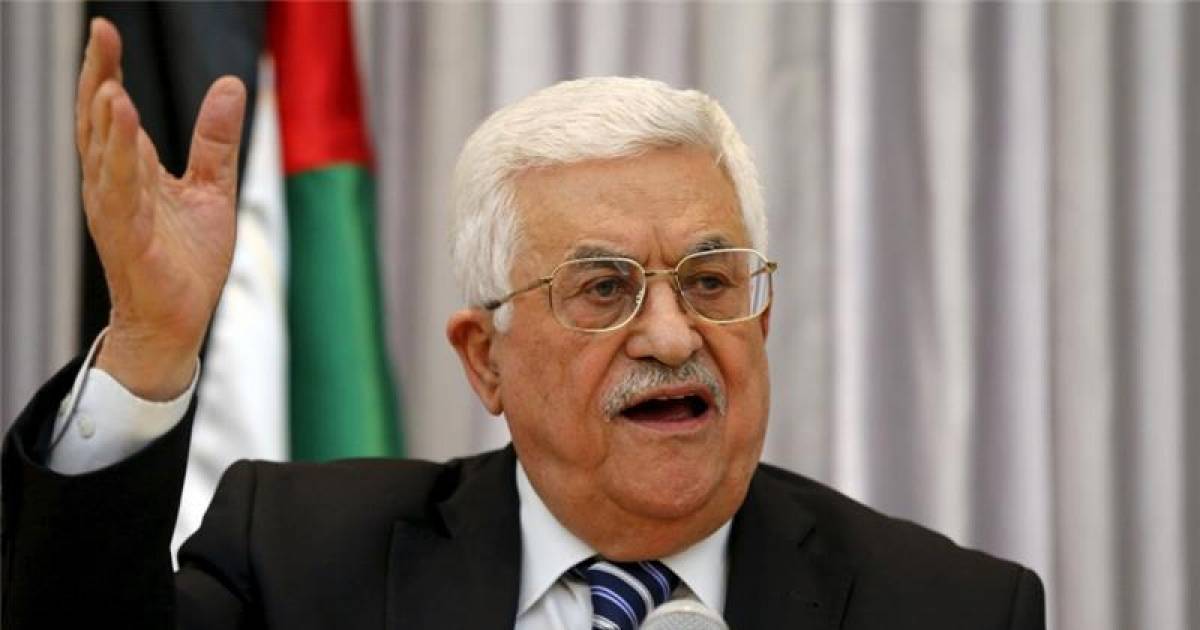 Abu Dis is a Palestinian town on the outskirts of Jerusalem, where Al-Quds University, one of the largest Palestinian universities, is located.

The revelation was made during Abbas’ speech at a meeting of the Palestinian Central Council, the Palestine Liberation Organisation’s second-highest decision-making body. 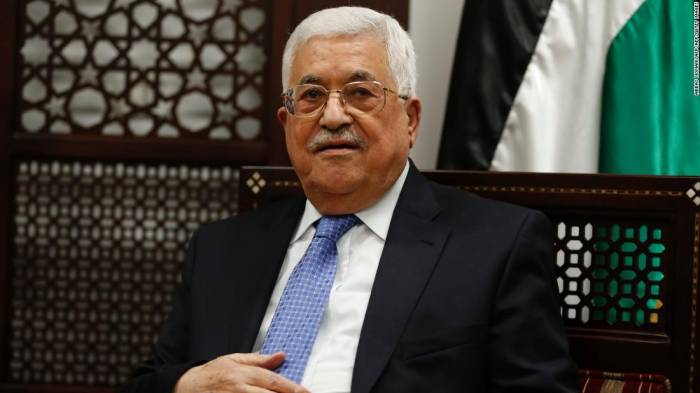 "What would you want if Jerusalem were to be lost? Would you want to make a statement with Abu Dis as its capital? That’s what they are offering us now. Abu Dis." 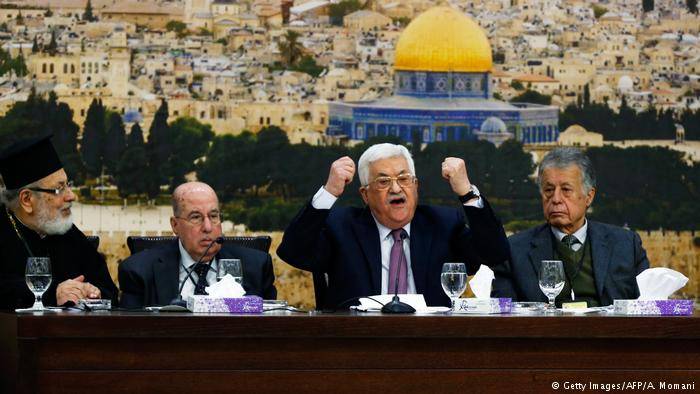 The Palestinian president did not mention, whose plan is to make Abu Dis as the capital of a future Palestinian state.

However, several Palestinian and Lebanese officials, have reportedly said that a forthcoming United States peace plan includes Abu Dis as the capital of a future Palestinian state. 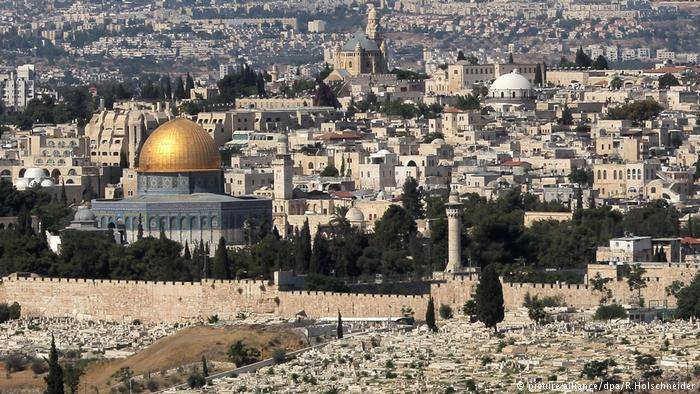 It comes days after the Palestinian leadership announced that:

It had been informed of the proposed US peace deal by Saudi Crown Prince Mohammed Bin Salman. Speaking about the future US peace plan, Abbas said he has already said “no” to US President Donald Trump.

"We can say no to anyone... And we have now said ‘no’ to Trump and others. No, we will not accept his plan," Abbas said. "We told him that the deal of the era is the slap of the era... We will repel it." 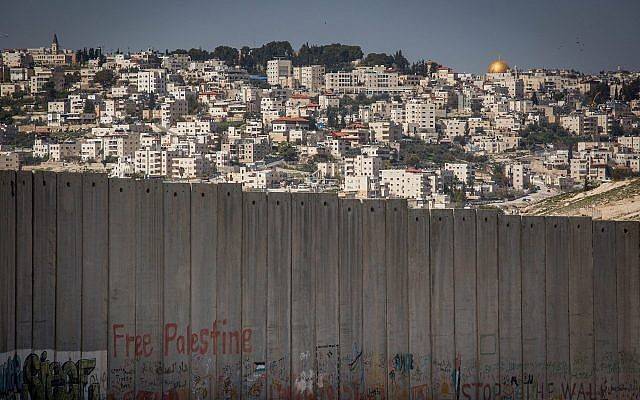 Abbas also said that Israel "has ended" the Oslo Accords and called for a decision to be made about its future.

"We are an authority without authority and the occupation is without a cost," he said. 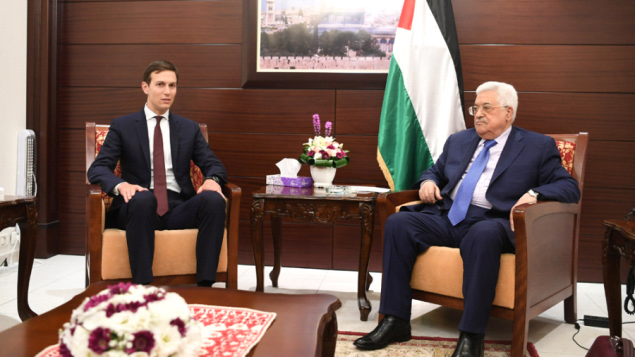 "We will not accept remaining in this [situation]... This is one of the issues that need to be put on the table." 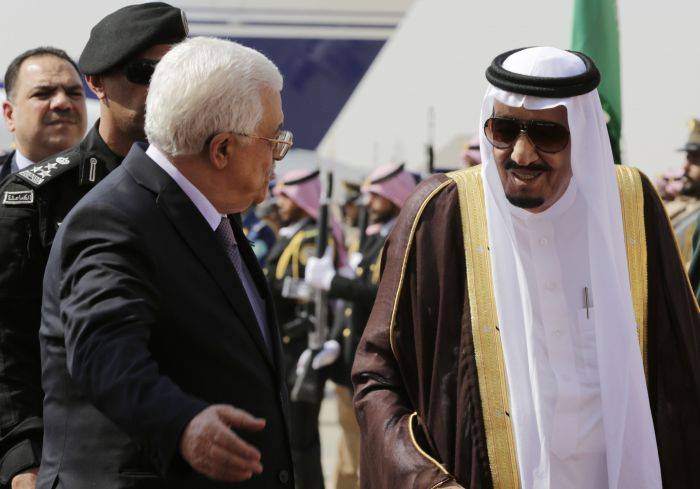 President Donald Trump, last month, announced the relocation of its embassy from Tel Aviv to Jerusalem.

In the aftermath of US President Donald Trump’s recognition of Jerusalem as the capital of Israel, Palestinian Authority officials suspended all communication with American officials, with Abbas refusing to take senior advisor Jared Kushner’s phone calls. 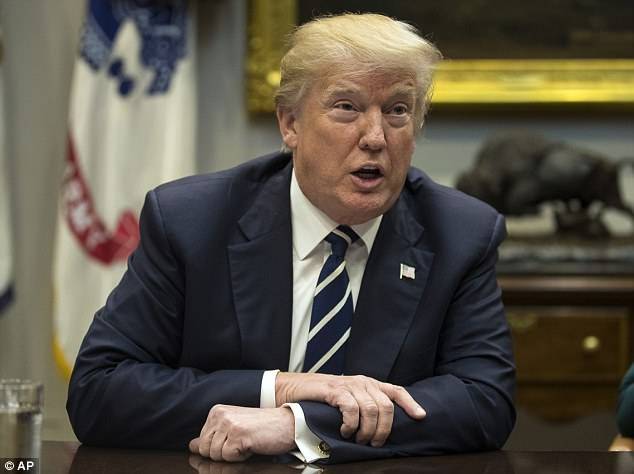 In response, Trump’s threated to cut funding to the Palestinians if they do not resume negotiations with the US.

Protests and violence erupted in the West Bank, East Jerusalem, and Gaza Strip after US President Donald Trump Announcement. 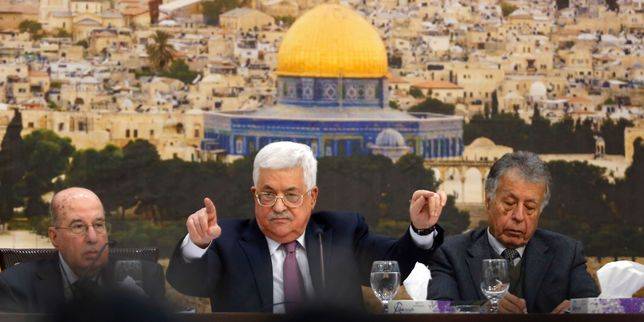 Since then, Israeli forces have killed 12 Palestinians.

Unofficial figures of casualties vary between 30 to 40. At least 2,900 others have been injured and more than 400 arrested so far. 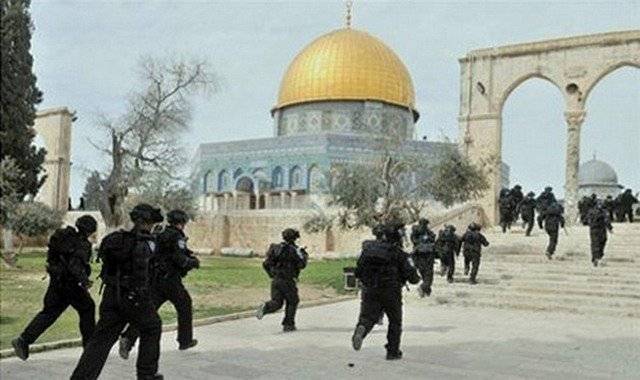 Jerusalem is considered as a sacred place and is home to Jewish, Christian and Muslim holy sites.

However, it is also a disputed territory, contested by both Israel and Palestine, which sees it as the capital of its future state. 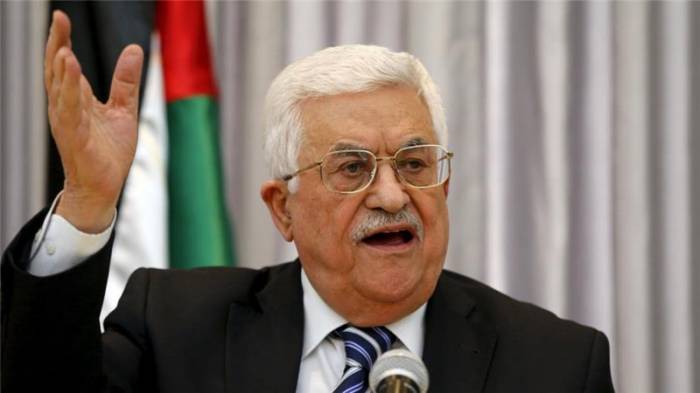