Pandemic Pets Are Being Returned Months After Their Adoption

One of the few truly optimistic stories to emerge from the COVID-19 crisis was this: Animal shelters across the country announced that they didn't have enough pets to satisfy demand at the height of the pandemic, with so many of us working from home. As people start working and their pre-pandemic lives, some of those pets are being abandoned. 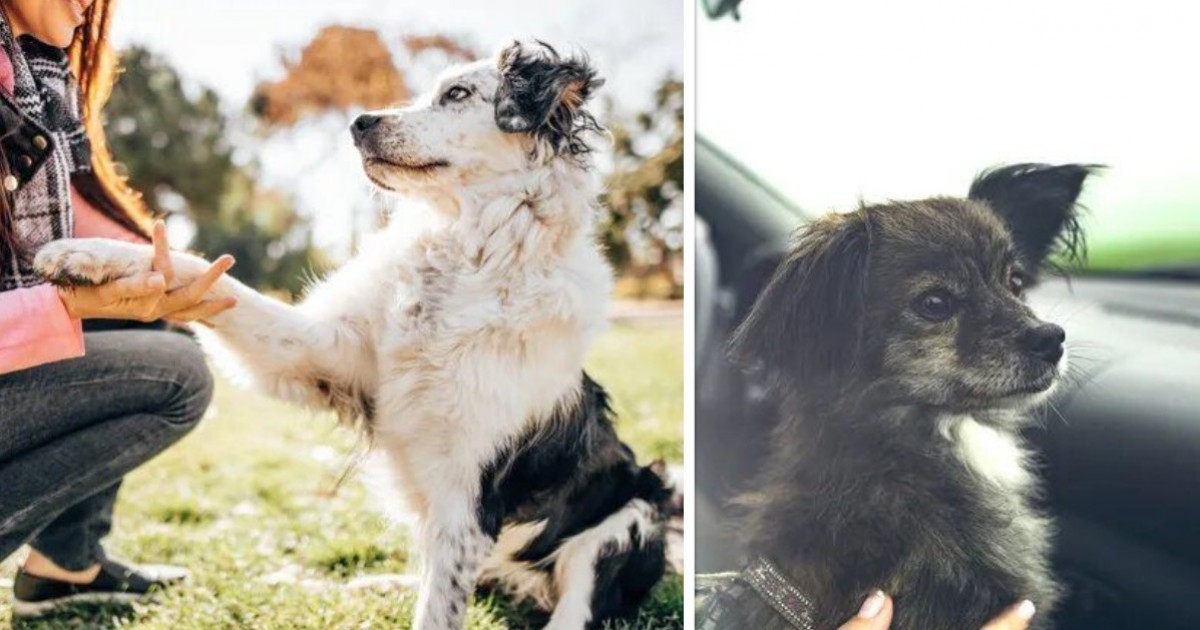 During the year 2020, it seemed like everybody you ever met got a dog or started fostering kittens. People found themselves with a lot of free time, were at home, and were desperate for contact with a living thing. Shelters began to empty up as people waited in line to adopt, which is a wonderful thing! 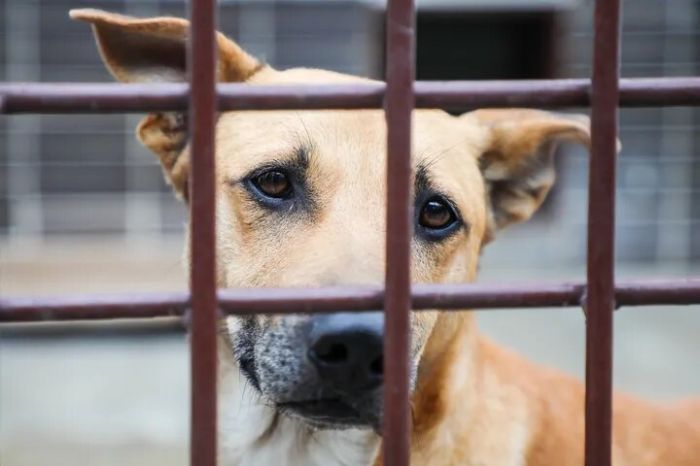 But now...see, some people want to take a vacation. And now that it's a daily dog, I'm not taking care of that pandemic puppy. Returning the animal that helped you get through one of the most stressful years of your life is a new horrifying trend for 2021. 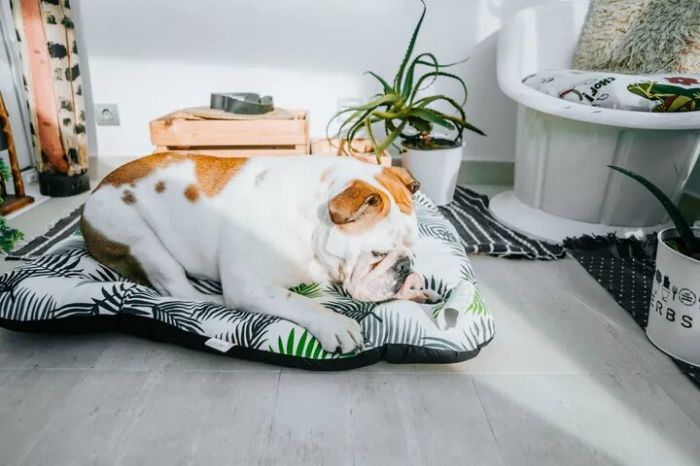 There are a lot of evil people in the world who will do this, but there are still a lot of people who are furious and disgusted by it, so it's not all bad. After Bloomberg's Quicktake published a short news report in which English shelters were interviewed about the adoption boom, Twitter erupted. 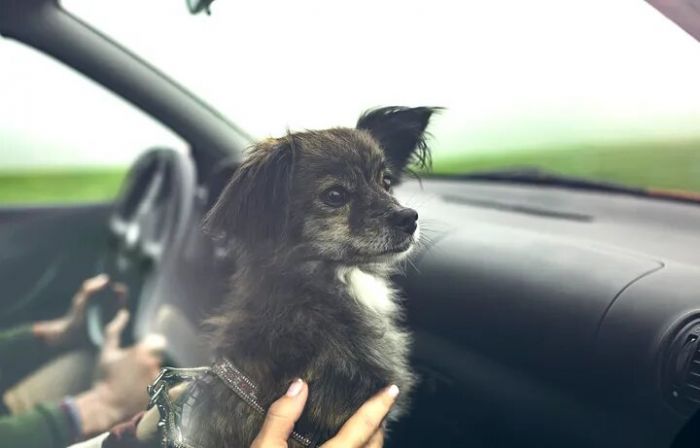 One of the first heartbreaking things a shelter executive says is that they wanted more animals to come in after people died of COVID-19, but it's only now that the limits are being lifted that things are filling up again. It isn't just a concern in the United Kingdom.

“We would much rather pet owners do the responsible thing of contacting a rescue center than putting a pet’s welfare at risk by selling it online or abandoning it somewhere,” said Rob Young, the head of center operations at Battersea Dogs & Cats Home in London. “We aren’t ever here to judge people for the reasons behind giving up their pet.” 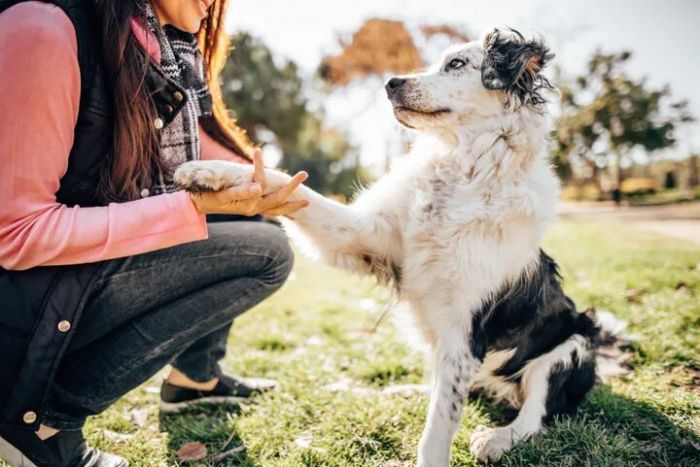 Even returning a pet to a rescue center or no-kill shelter, according to Nicole Ellis, a dog trainer and pet lifestyle specialist at Rover, a dog-sitting and dog-walking app, can be traumatic.

“Most of the time, adopted pets have built up their trust and love in you and their new routine,” she told HuffPost. “To be taken away and put into a noisy shelter, filled with smells and sights they’re unfamiliar with, is a tough transition.”