Parents And Grandmother Are Charged After Locking Three Children, Aged 9 To 12, In An Attic For TWO YEARS

Posted by Abdul Rafay in News On 15th April 2021
ADVERTISEMENT

Parents reportedly beat three children between the ages of nine and twelve with bats, threw them down the stairs, and starving them. Todd Richter, 32, his fiancee Jennifer Yost, and her mother, Wendy Yost, are accused of torturing the children for up to two years in an attic. 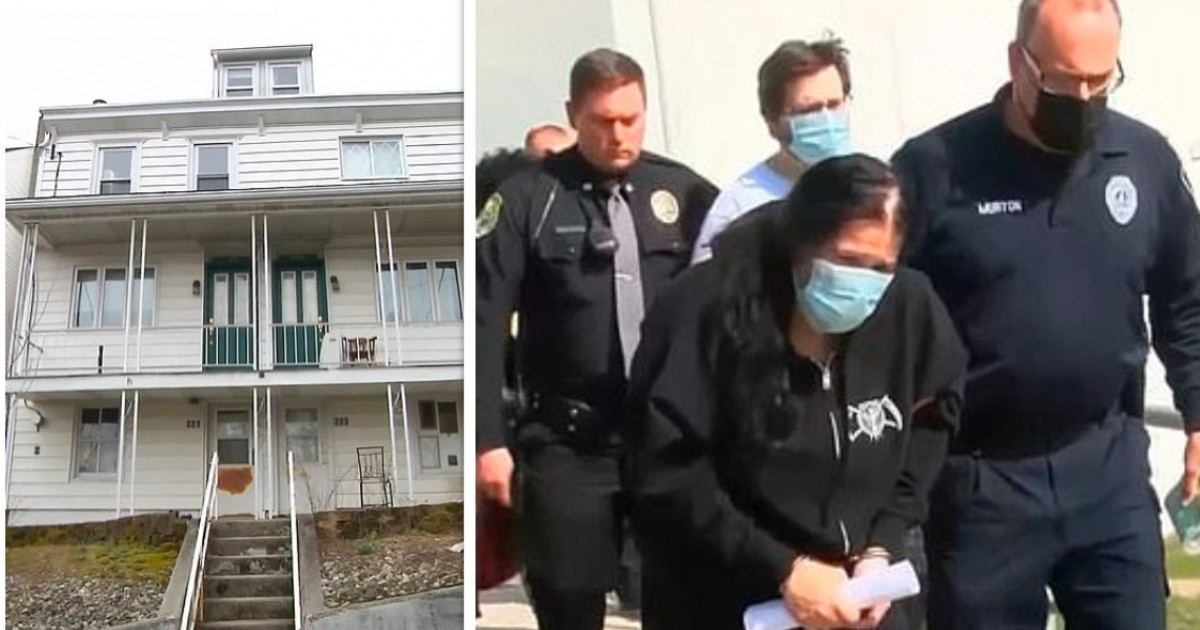 The couple from Minersville, Pennsylvania, and the grandmother were accused of depriving the minors of food and regularly beating them while they were held captive inside the building.

One of the suspects' alleged victims reportedly escaped from the house, sparking a multi-week investigation, according to Minersville Police Department. 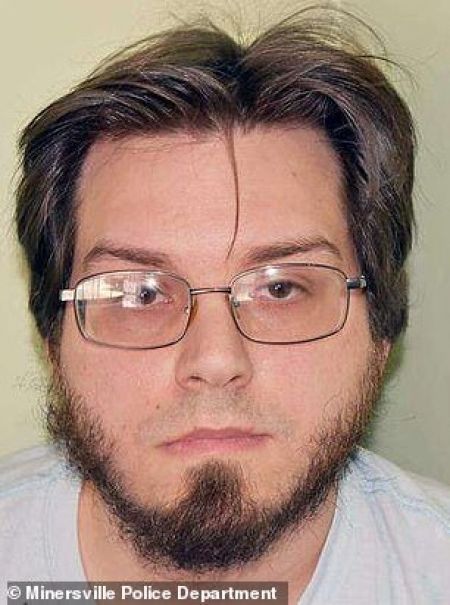 A woman told police she saw a 12-year-old boy on the street by himself, bruised and crying. She inquired whether he needed assistance before dialing 911.

According to WNEP, the boy told investigators that he had other siblings who were held captive inside Ritcher and Yost's house.

The children were allegedly beaten, forced down the stairs, and only given moldy food to eat, according to the police report.

Chief Michael Combs of the Minersville Police Department has said that in his 30 years on the job, he has never seen anything like this case. 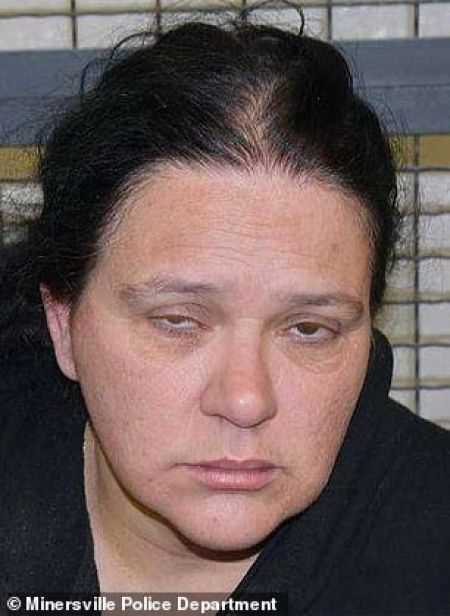 He said: ‘It was a sad case, but we’re happy that those children are out of that situation.'

‘They told us how to get water to drink, they were being locked in the attic, and they would open the window, and there’s a drain there, and they had an old peanut butter jar or something, and they would stick the underneath the drain to get something to drink’

'We've had certainly cases of child abuse, child sexual exploitation, and things like that, but that these children endured this many years of this kind of treatment is beyond anything that I've seen,' Combs said.

The trio faces charges of endangering the health of children, aggravated assault, and intimidation and is being held at the Schuylkill County Prison awaiting a preliminary court hearing.