Posted by in Relationships On 27th July 2021
ADVERTISEMENT

This teenager shared his story on Reddit’s popular sub AITA where he told users that he had to move out of his home after his parents demanded that he pay $1,300 per month to continue living in their house. 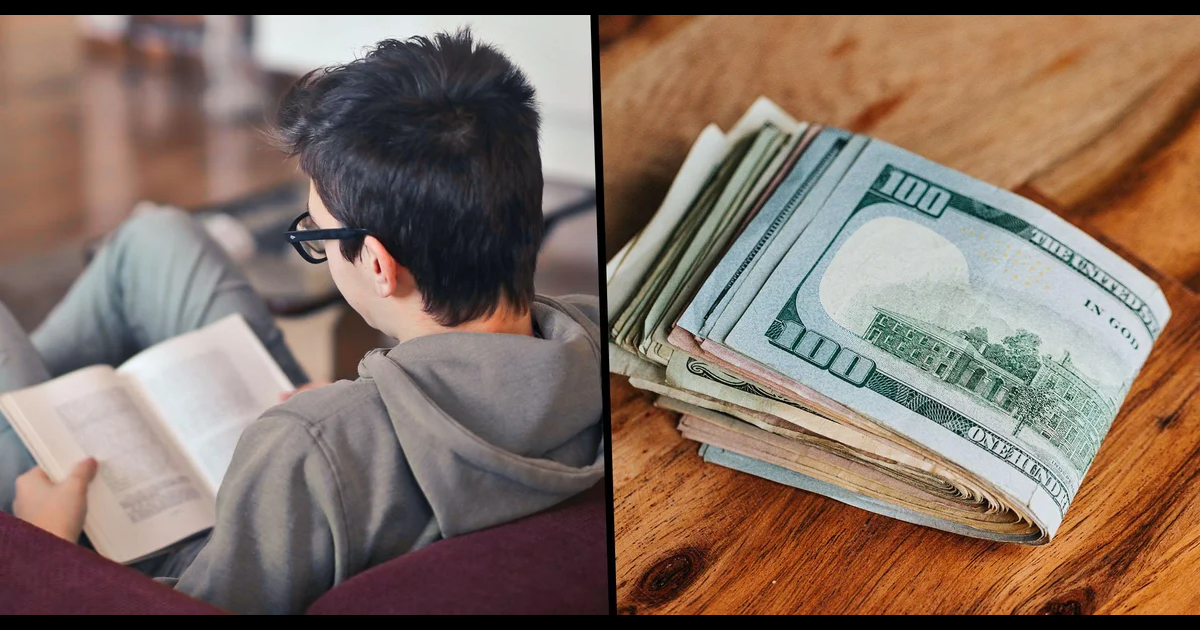 This user who was starting college soon had been told by his parents that he would have to start paying rent and utilities after he graduated high school.

While OP was prepared to start paying some bills, he was not ready for the amount that his parents would ask of him; a whole $1,300. 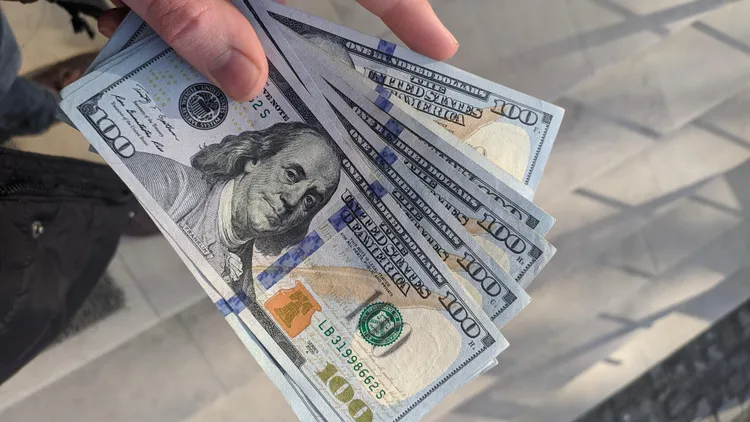 "Before my 18th b-day over a month ago, my parents started talking about how they expect me to pay for rent and half the bills if I expect to stay there,"

On top of that, his living situation at home was also far from luxurious.

"That wasn't the problem. The issue was they were expecting me to pay $1,300 a month for the tiny room that I share with my little brother. Not including half of the bills they expected me to pay. Most apartments in our city are around that range but that's for a whole apartment, not a single bedroom plus sharing space with everyone else."

"Most of my paycheck would just be going to that then. I [told] my parents I don't [have] a problem with helping with the bills and paying for my room if they made the rent lower. They said that's how much they agreed on so that's what I'd have to pay if I wanna keep staying there."

With that ultimatum, there was very little else that OP could do. He moved out.

"I said fine and talked to one of my friends I already knew had his own place but was looking for a new roommate for the past three months. Ended up going with him and he added me to the lease. My own room and bathroom, plus the total for rent and my half of the bills it's way less than the rent by itself that my parents expected me to pay.”

In a strange turn of events that the parents themselves created, they were also mad at their son for leaving.

"But the thing is they're super mad at me for leaving. My mom ignored me when I moved out, my dad kept saying how he's so disappointed in me. For a while, they were hoping to rely on me with helping out with their mortgage payments on the house also with the bills. So now that I've chosen to leave, my dad says I'm going to leave them really struggling and he can't believe I decided to be selfish instead of helping my family out."

Redditors were quick to come to his support.