Posted by Sama in News On 20th February 2018
ADVERTISEMENT 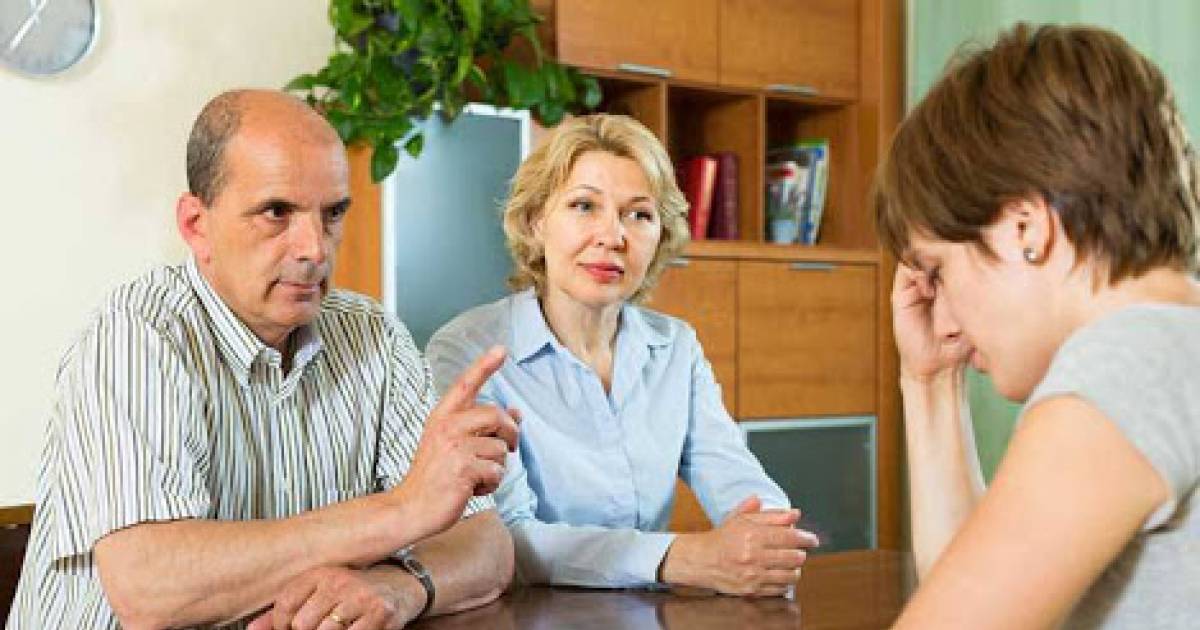 According to the reports, a couple from Ohio are at risk of losing custody of their 17-year-old for refusing to hormone therapy. As stated, the child whose name cannot be revealed for legal reasons was born a female and was later diagnosed with a number of medical conditions including gender dysphoria, depression and anxiety. 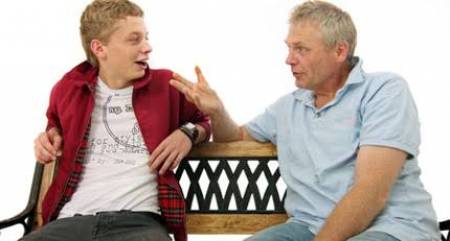 Reportedly, the child's parents want the court to stop their son from getting hormone therapy and they might lose their son over the issue. It was recommended by the teenager's medical team that he undergo hormone therapy in his situation, which has since been characterized as potentially life or death.

The court documents reveal the teen was diagnosed with gender dysphoria in 2016, after being hospitalized. The American Psychiatric Association defines the diagnosis as "a conflict between a person's physical or assigned gender and the gender with which he/she/they identify." Because of the conflicting case, the teenager has been granted temporary legal custody of Hamilton County Job and Family Services and lives with his maternal grandparents. 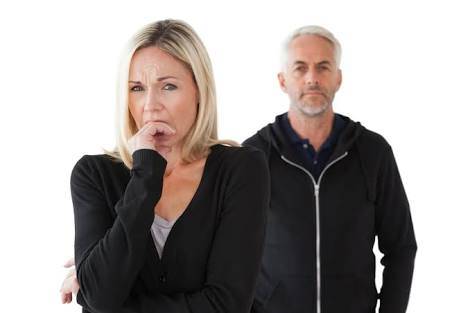 It was testified by the medical experts that because of the father's refusal to accept his son's male name has triggered depression in the child and can lead to suicidal feelings.

Since the teenager's grandparents support his decision of hormone therapy, so he hopes to live with them for good after the procedure. The child's court-appointed guardian has also testified that it would be better if the teenager lives with his grandparents. 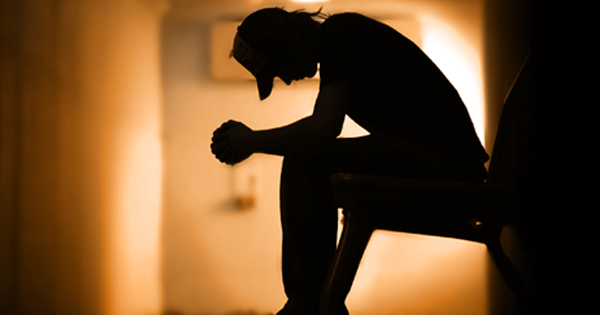 According to medical experts, after getting treatment and counselling in a loving environment, the teenager's mental health has finally started to show improvement.

Attorney Paul Hunt, who represents the child's court-appointed guardian, argued in court, "We think the grandparents are the ones who have an open mind and will ... make this sort of decision best for the child. The parents have clearly indicated that they're not open to it." 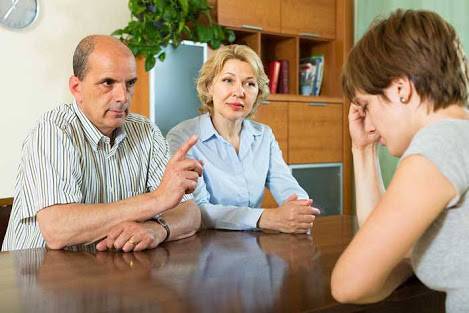