Parents Die Within Months Of Each Other From Covid, Leaving 4 Year Old Orphaned.

Posted by Zainab Pervez in Heartbreaking On 17th November 2020
ADVERTISEMENT

Raiden Gonzalez, a four-year-old, is left orphaned, after both his parents passed away within months of each other due to Covid. 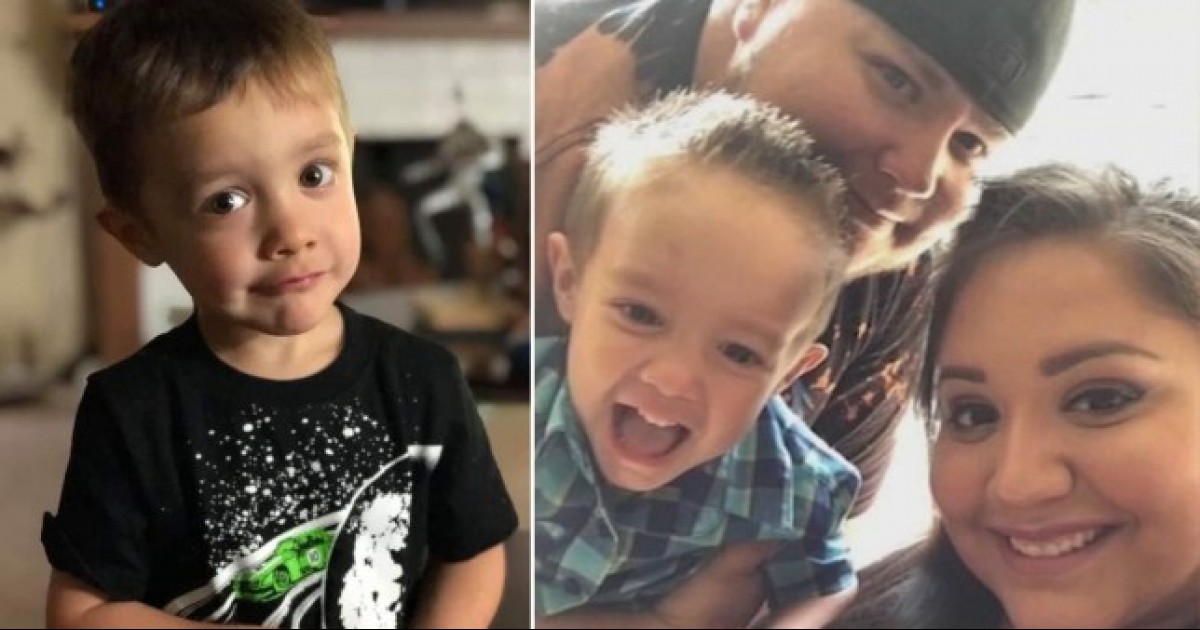 A family based in San Antonio, Texas, is left devastated, after dad, Adan, 33 and mum, Mariah, 29 die after being hit by the pandemic, leaving 4-year-old son behind.

Dad, Adan, a truck driver, contracted the disease from his co-worker. He became ill from the virus and was hospitalized, and died soon afterwards on June 26. 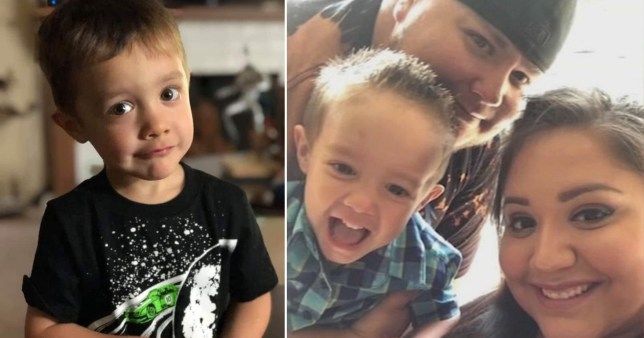 Wife, Mariah, a teacher, caught coronavirus in October, while she was still grieving the loss of her husband. She died hours after first feeling ill on October 5. The hospital confirmed she was Covid positive.

‘He misses his mom since he was a mama’s boy. Just this morning he told me that he wishes he had his mom back and he just wanted her back. ‘I mean, what do I tell him? You know, so I just told him that they’re now angels watching over us and protecting us.’

Raiden turns 5 on November 28, and relatives are planning to make his birthday extra special to help him cheer up.

It’s going to be a dinosaur-themed party and it will include all of Raiden’s favorite things. Several truck clubs and fire department are also invited to take part in a socially distanced parade. 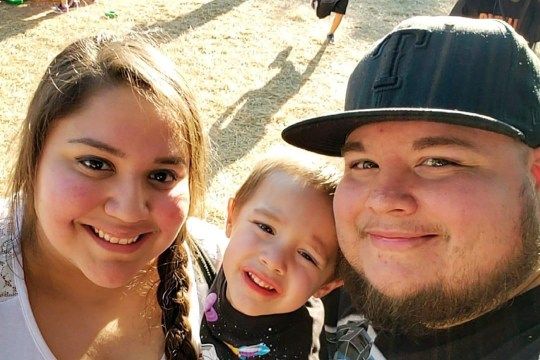 Rozie said that she’s also planning a memorial for her daughter and son-in-law. 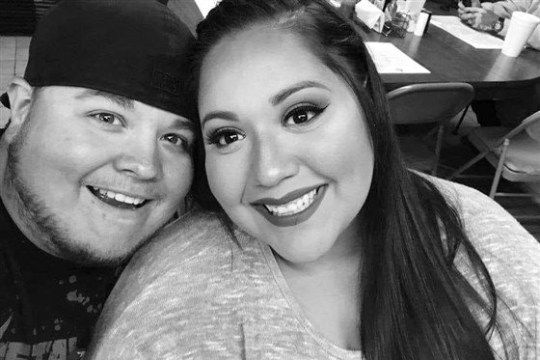 Rozie says that it’s taking care of her grandson that is keeping her going after she lost her daughter.

'He’s what keeps me going, just with his friendly and constant reminders telling me how much he loves me,’ she said. ‘He’s always thanking me for taking care of him, but I’ve just got to think about him. It’s a hard situation to process.’