Posted by Sumaiya Ghani in Parenting On 13th March 2021
ADVERTISEMENT

One user on Reddit started a very important but taboo discussion after asking; "What is it like to have children you don’t want?" Not only parents took part in the thread but also several people shared their perspectives as children who felt unloved and how it shaped them as adults. 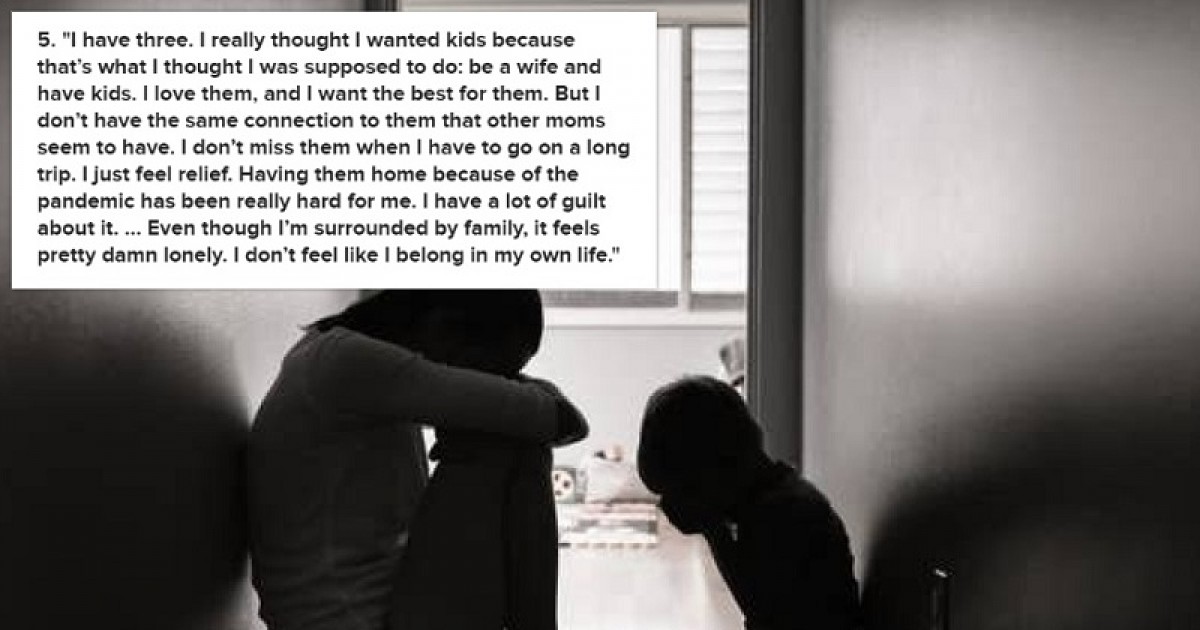 Not wanting kids or regret having them is a very taboo topic but important to discuss and understand. Though we think all parents love their biological kids more than anything, in reality, many parents find this difficult which is a heartbreaking situation for both the parents and their children. 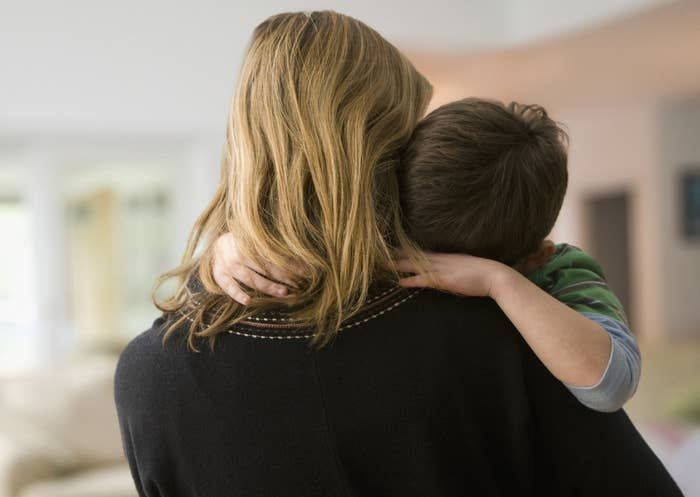 Parents came forward and talked about it anonymously

This is exactly what is being discussed here. The conversation started when one user on Reddit named u/SniperGlizzy posted a viral thread where he asked parents;

"What is it like to have children you don’t want?"

The response was huge, here are the top-voted responses from parents who are regretting the biggest decision of their lives

"I love my kids, and I’m told I’m a pretty good dad, and sometimes I enjoy it, but most of the time it’s just draining. ... I understand that there are people out there who enjoy spending time with kids, just like there are people who enjoy talking to strangers — and suffice it to say I’m just not one of them." 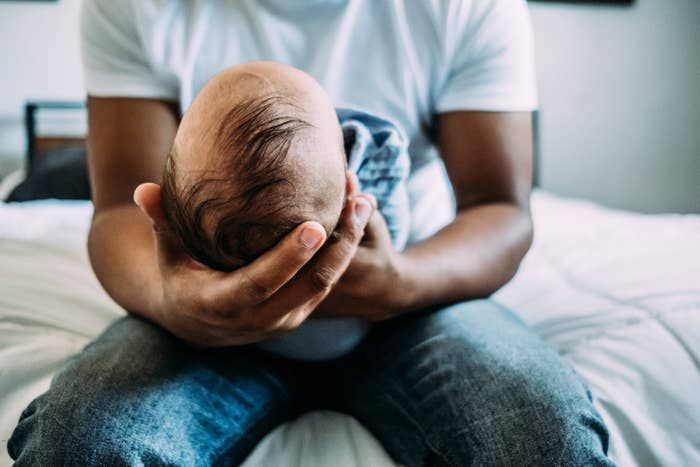 "I have custody of my brother's kids. I didn't want them. I already have one of my own. My brother's kids are not as well-behaved as my children. It is very frustrating. I love them. I will protect them and take care of them. I find myself very upset by the fact that I just can't seem to love them as much as my children. It's depressing. I hate myself because I feel this way. ... I try so hard to not let my nieces and nephews see that I struggle with this. But kids are smart, and I know they pick up on it."

"I don't feel like a mom, I feel like a caregiver. I get little joy in taking care of my daughter and I am constantly worn down. I'm exhausted. This pandemic has destroyed what little sanity I had left, as I can't even get a small break because there is no school." 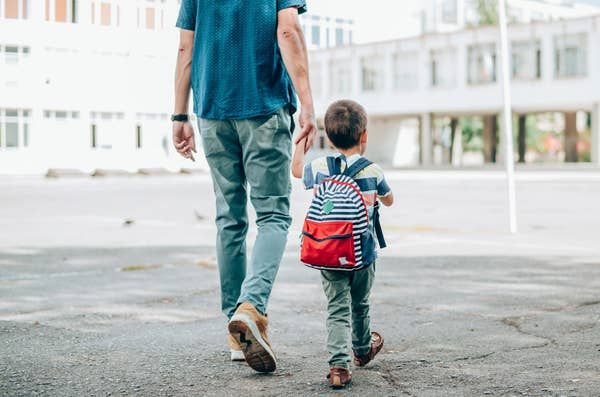 "It set the tone for the rest of my life, one of those 'hindsight is 20/20' things. I honestly believe that if I'd never had a kid, particularly when I was as young and alone as I was in a very socially backward area, I'd have made a lot more of myself. ... Both of our lives could have been a lot better had I either waited to have her or let another couple adopt her like I wanted, but I was forced out of the choice."

"I have three. I really thought I wanted kids because that’s what I thought I was supposed to do: be a wife and have kids. I love them, and I want the best for them. But I don’t have the same connection to them that other moms seem to have. I don’t miss them when I have to go on a long trip. I just feel relief. Having them home because of the pandemic has been really hard for me. I have a lot of guilt about it. ... Even though I’m surrounded by family, it feels pretty damn lonely. I don’t feel like I belong in my own life." 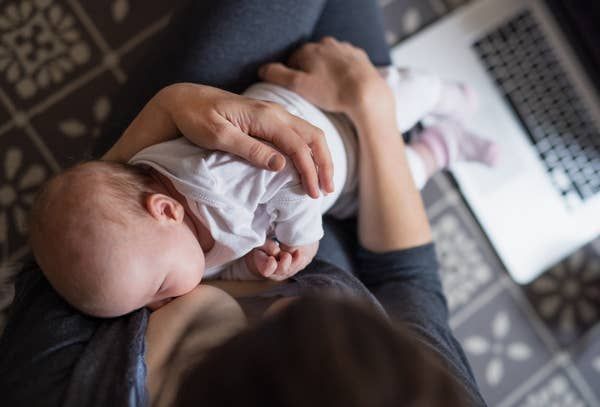 "It's like having some guests at your house that never, never get around to leaving for years, but you must take care of them to avoid getting into trouble and judged by others."

"I've honestly thought about this question before. My son (14 months) was planned, and he is incredible, absolutely a light in our lives. On the other hand, I was super ill the entire pregnancy, depressed and struggling up until a few months ago. Now, this was made worse by two moves (military) and COVID, of course, but I never, ever want to do this again." 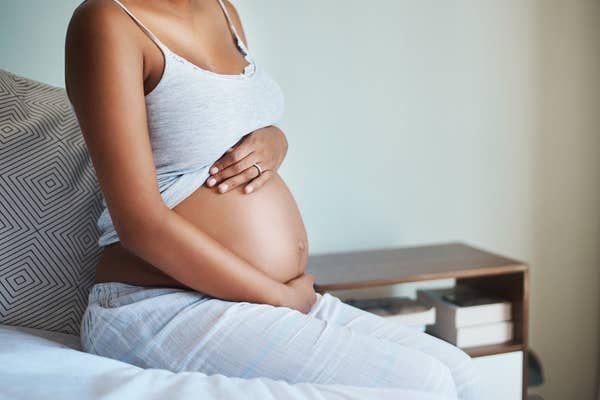 "My husband and I have been raising my niece for three and a half years. ... My niece is almost 16 now. I'm 29 and I feel like I gave up my fun and carefree years to raise my sister's kids. I've always dreamed of having my own children, and now that I'm struggling to conceive, I can't help but feel resentful that I'm raising one of my junkie sister's six healthy children. Overall, my niece is a good kid. I love her and I want her to do well in life, but she doesn't feel like she's our kid, and she doesn't think of us when she thinks about who her parents are."

"My ex-husband was emotionally abusive and, if I’m being completely honest with myself, forced me into getting pregnant three months after I went into labor and lost our daughter at 20 weeks. I wasn’t ready and I hadn’t really had a chance to grieve. Our son was 13 weeks early, spent two months in the NICU, and cost over $1 million in his first year. Now my son is almost 7, his 'father' hasn’t been in the picture for years, and until recently, I was doing it all on my own." 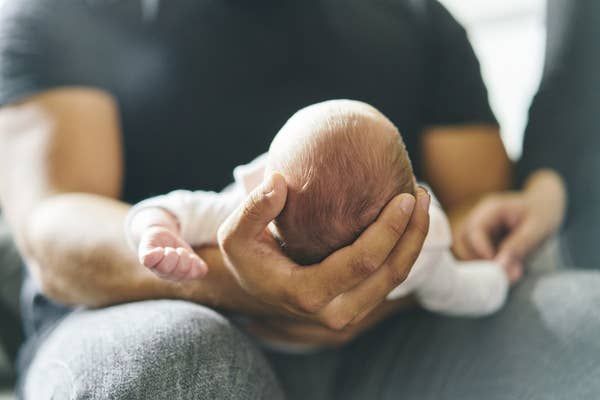 "My ex-girlfriend baby-trapped me. She stopped taking her birth control and didn't tell me. Then cheated on me while pregnant. At that point, I wanted nothing to do with her and was not prepared to be a father. I was young and dumb and still learning who I was and what I wanted to do with my life. She gave me the option to walk away and never see the kid again. I thought about it but couldn't bring myself to; knowing my kid was out there was going to weigh heavily on my conscience."

"My girlfriend had a 2-year-old when I met her. He’s 5 now. I didn’t plan to have kids, but I love her. I’m pretty much used to it. I teach him stuff and he’s attached to my hip when he’s here, but ideally I’d have preferred not to have a kid around. Never really said that out loud — this is liberating." 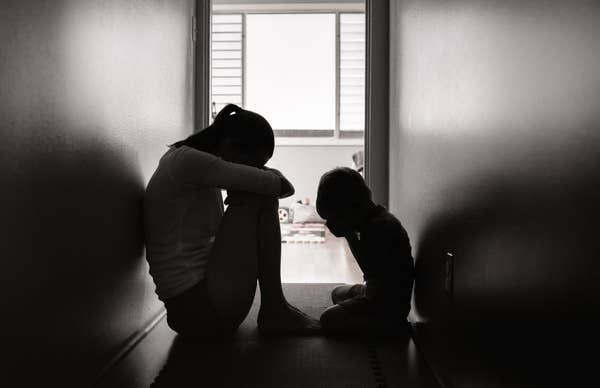 "You hate them, and you hate yourself for hating them."

"Being a single mum with a kid stuck with me; it just feels like an obligation to me. I do love my kid, for sure. But I don't really feel the 'bond' or the wishy-washy mum–son connection that other parents describe. Sometimes I envy those parents. Maybe because the pregnancy was unplanned, or maybe because of how terrible it was coming home to an empty apartment with all of my partner's things gone, then suddenly having to take care of this little man who had his face." 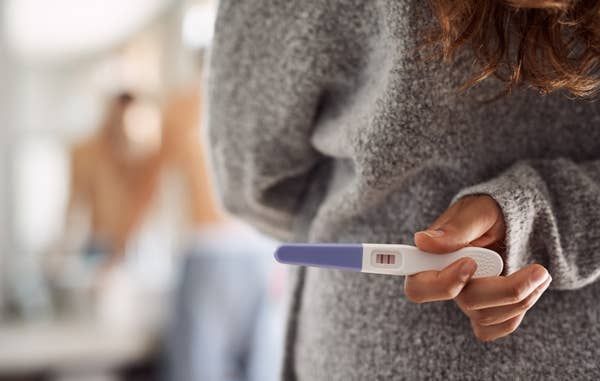 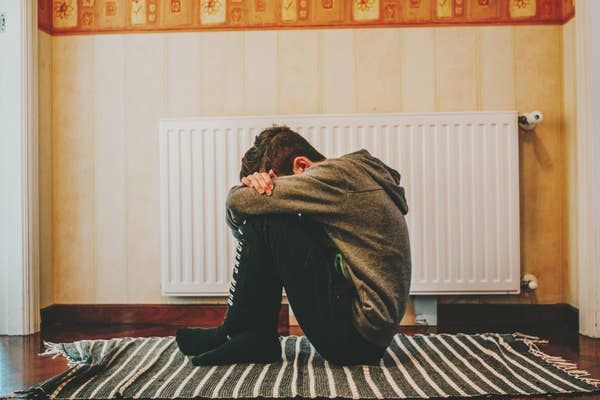 "I think this is a conversation that more women especially should have. You are close to being burned at the stake if you confess that, actually, if you could turn back the clock, you wouldn't have children. I feel that these conversations may stop perpetuating this idea that if you're a woman, you will automatically adore your children, and let you know that you have more options than just having children. Women do also go through things such as postpartum depression, and maybe others talking about it won't make them feel so guilty and alienated."

In this very important discussion, many people also discussed how it felt being a kid stuck in such a situation:

"My mother point-blank told us that she didn’t want children and my father had begged and begged her for me. Then my younger sister was an accident. It’s always been an awkward, very strained, and very tainted relationship. For a long time, I held a ton of resentment and disgust for her. It’s made me into what I consider to be a pretty great parent, though. I wanted children, and even knowing I’d be giving up sleep and freedoms, I wanted them to KNOW that they were wanted, planned for, adored." 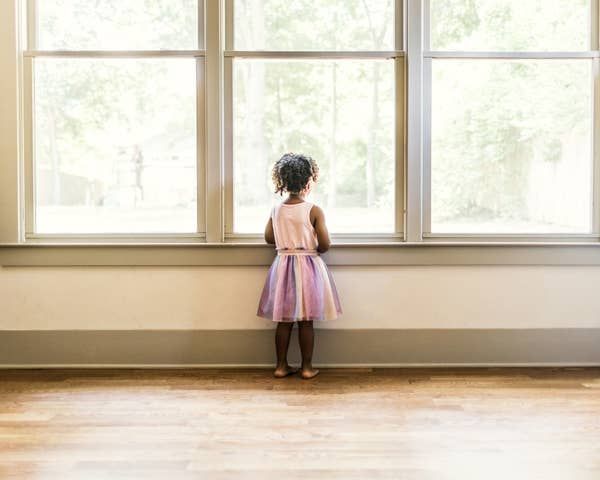 "I remember having to stop at my dad’s work, the receptionist leading me back to his office, and her gushing about what a great guy he is and what a diligent worker he is to put in so much overtime. Just listening to this woman failed to realize that she was describing an absent father, and a mean one at that."

"My mom just forgot we existed and had another baby to keep her happy. I have 10 siblings."

"I was conceived to replace a baby boy who died. My mom was so disappointed that I was a girl, she forgot my name for a while, and now I have two middle names."

"I was an unwanted kid. My mom and non-bio dad married when I was young. He raised me, but I never felt love from him at all. He married her to get her out of a bad situation. I thought he didn’t want kids, but when I was about 5, my sister was born. He wanted kids. He just didn’t want me. I saw how different he was with her and with his other kids they had later. Those who have kids they don’t want — those kids are aware on some level."