Posted by Sama in Feel Good On 24th May 2018
ADVERTISEMENT

Heather and Brent's journey to their second adoption was not an easy ride but it was definitely worth it. Holding their daughter Adela for the first time the young couple forgot all their worries and their beautiful emotional reaction is visible through the pictures. Look at the pictures and read their story and let it make your heart warm. 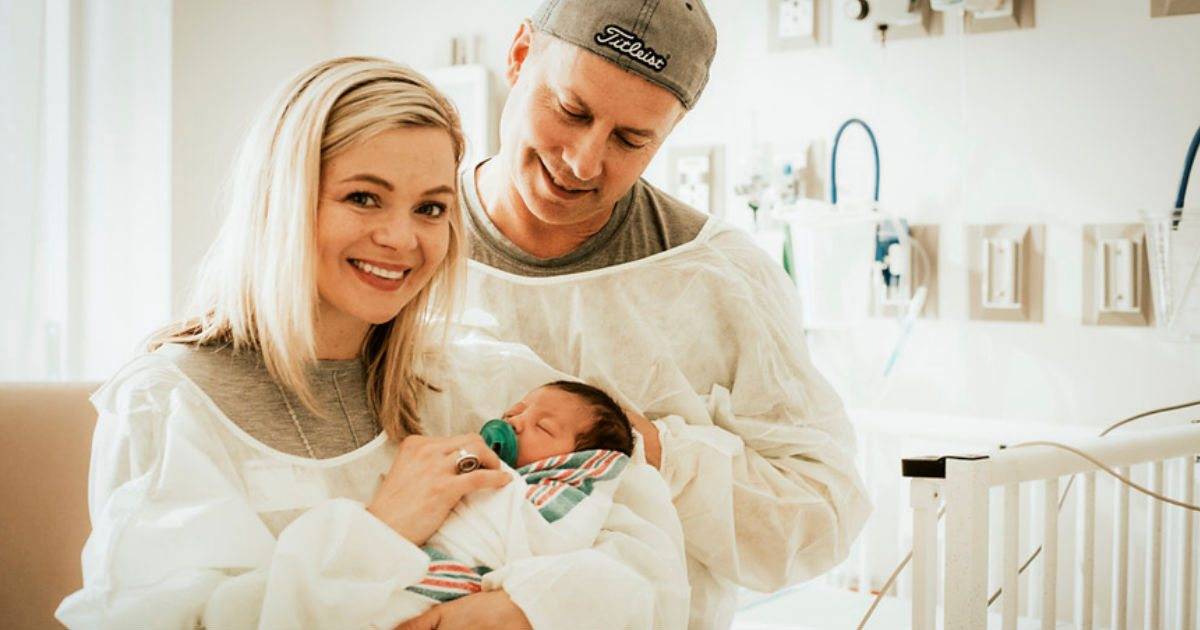 Becoming parents and being able to hold your newborn is the most beautiful feeling in the world that every parent can agree to. Heather and Brent went through the same when after months of waiting they were able to hold their adoptive baby for the first time. The couple is already parents to an adoptive daughter, 3-year old Willa, who was super excited upon hearing the news of getting a baby sister. 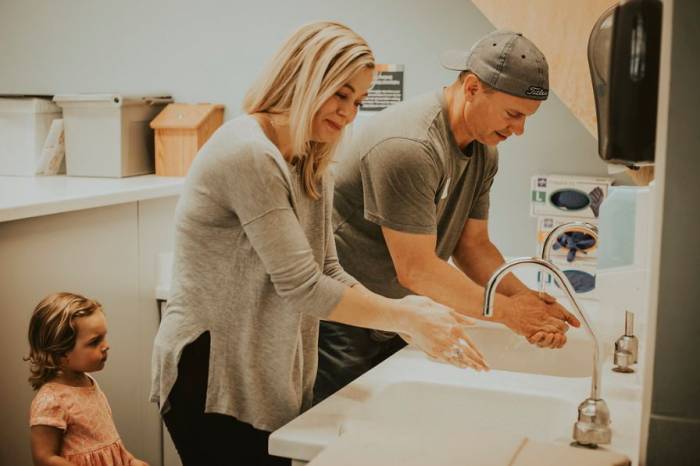 The soon to be parents hired a photography agency to get each and every moment with their baby girl captured on the camera and the photographers sure did justification with it as the pictures were taken so on-spot that just by looking at them, we guarantee you they will melt your heart. 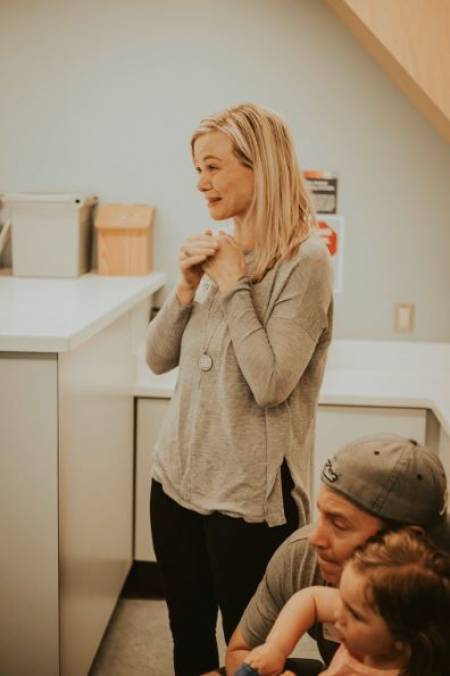 Heather and Brent reached the hospital just when they heard the mother was in labor in order to get an opportunity to bond with the baby.

#3 "Really Brandy’s The Hero. She’s The One Who Had To Break Her Own Heart."

Brandy, the real birth mother of the baby girl, Adela interviewed several couples before she decided upon Heather and Brent as the most suitable to raise her daughter. According to Heather, Brandy is a real-life hero, who is giving up her own daughter and getting her heart broken in the process. "Really Brandy’s the hero. She’s the one who had to break her own heart." 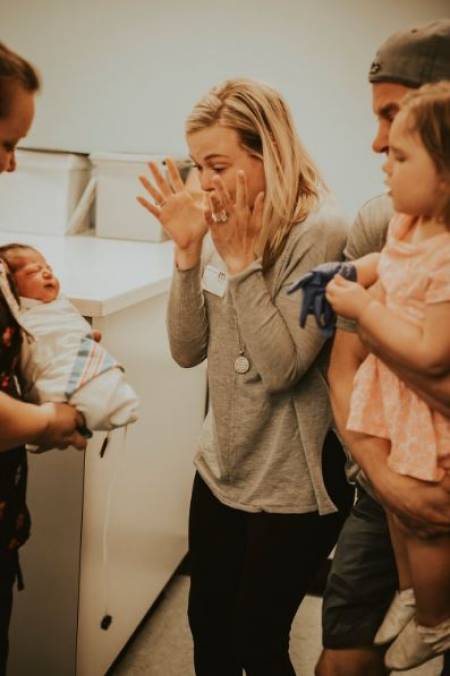 Soon they were informed on phone that Brandy is in labor and if they want to meet their new family member they should rush to the hospital. Heather and Brent later reached on a mutual decision and it was decided that they are going to keep an open option and will let Brandy keep in touch with Adela while growing up and she would get to see photos, talk on the phone with Adela, and even spend time with her. 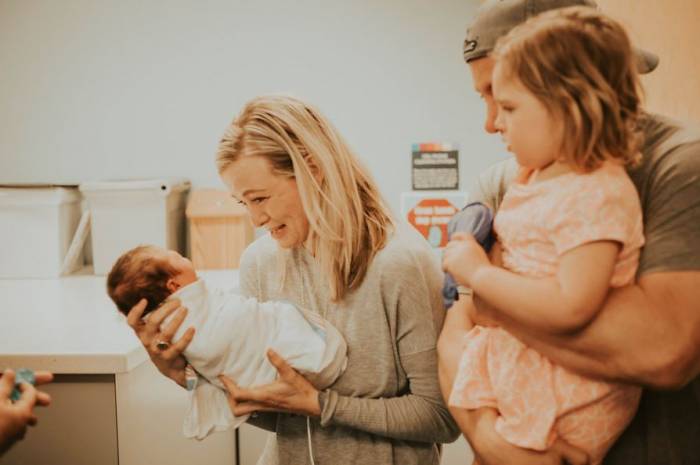