Posted by Abdul Rafay in Animals On 23rd January 2023
advertisement

Parents were astonished when a pair of gorillas at a zoo started acting as they do on the Discovery Channel in front of the kids. They started mating at the zoo while everyone was watching. 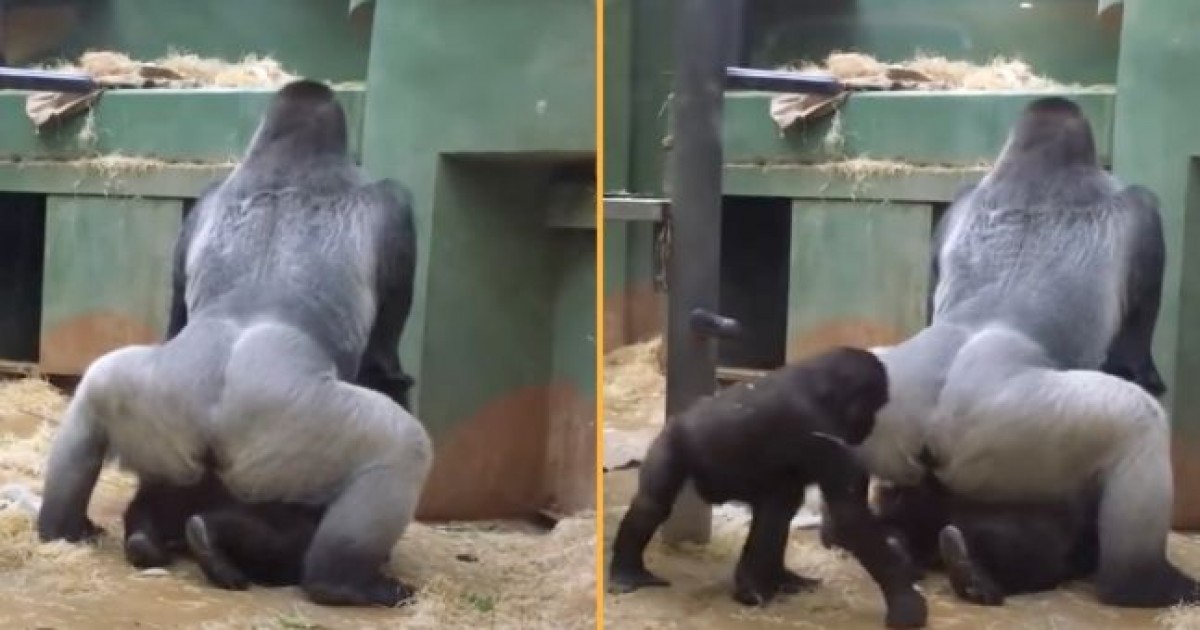 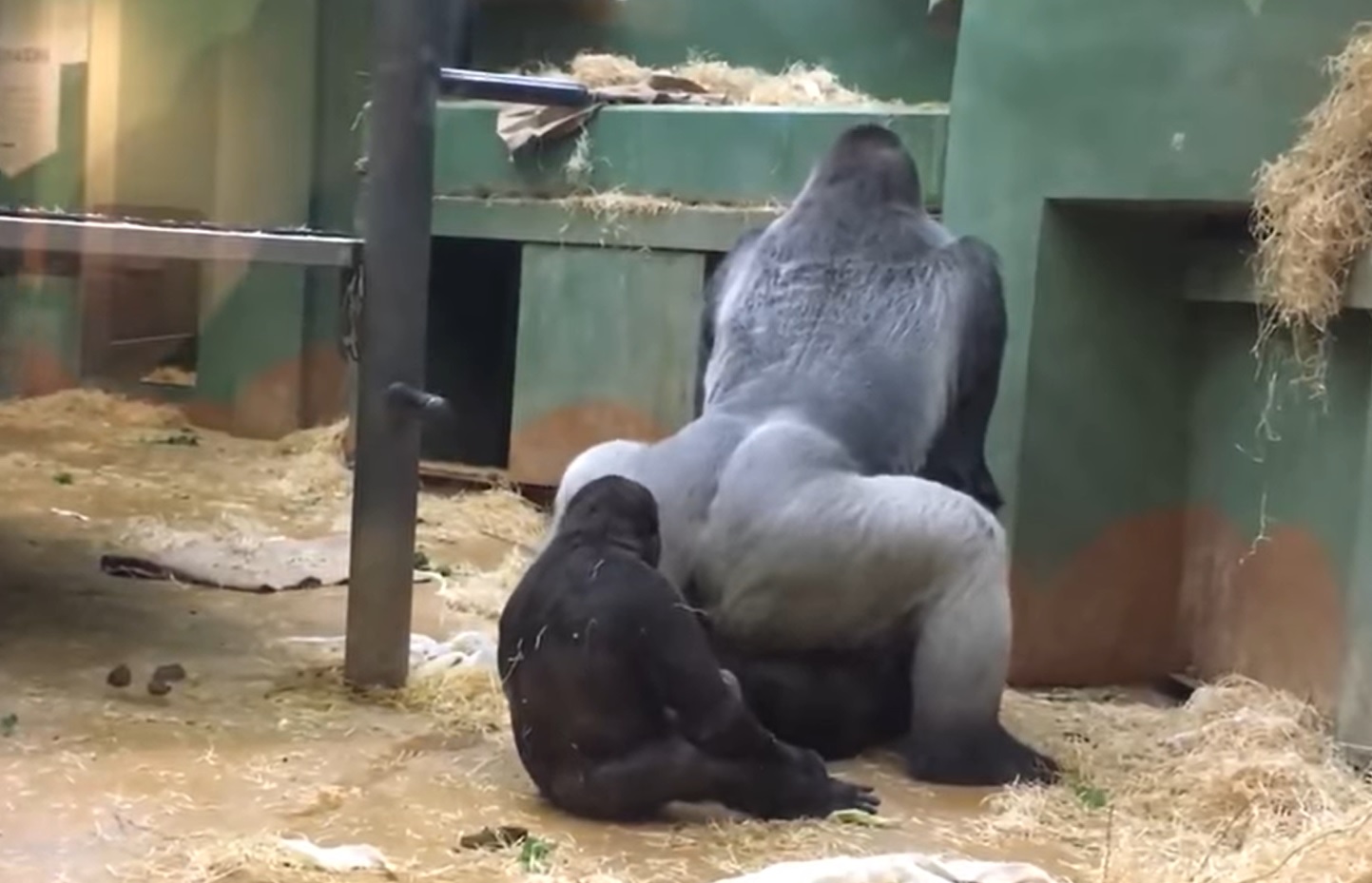 You must always be aware that all creatures, huge and small, have a chance of engaging in naughty behavior when you take your children to the zoo to experience the wonders of the animal kingdom.

Whether humans are watching them or not, animals engage in many kinds of activities, but some encounters are actually only possible at zoos.

For example, it's doubtful that you will see an orangutan smoke in the wild, and it's unusual that you will bring your entire family to observe a gorilla sex session up close. 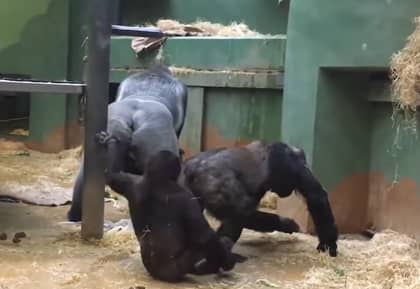 But that's exactly what some unfortunate zoogoers witnessed when a pair of gorillas decided to mate in their enclosure in front of everyone.

They essentially just got into position and started doing it with no real foreplay to let the parents know what was going to happen.

Thankfully, it wasn't quite a loud mating show that may have drawn attention from everyone at the zoo seeing the gorillas and prompted children to question their parents about what was going on.

Visitors to the zoo could only watch as a male gorilla's rear slowly shuddered.

The mating pair was occasionally approached by one of the young gorillas, who sat directly behind the male and even touched his behind while mercifully blocking much of what was happening.

There is always a chance that animals will start banging when they are put together, and this risk increases if you keep the animals in a public setting like a zoo where visitors can witness them.

Let's be honest; gorillas need love too. Without other animals to connect with, they become terribly lonely, and some spend their entire lives in captivity.