Posted by Sumaiya Ghani in News On 21st October 2021

An unnamed teacher at Winterville Charter Academy in North Carolina is being slammed for her racist remarks targeting towards her black students. Apparently, it's not the first time this teacher was reported passing insensitive comments to black students. ‘She had them raise their hand during a constitutional lesson and reminded them that if it wasn’t for the Constitution, they would be her slaves, her field slaves.’ 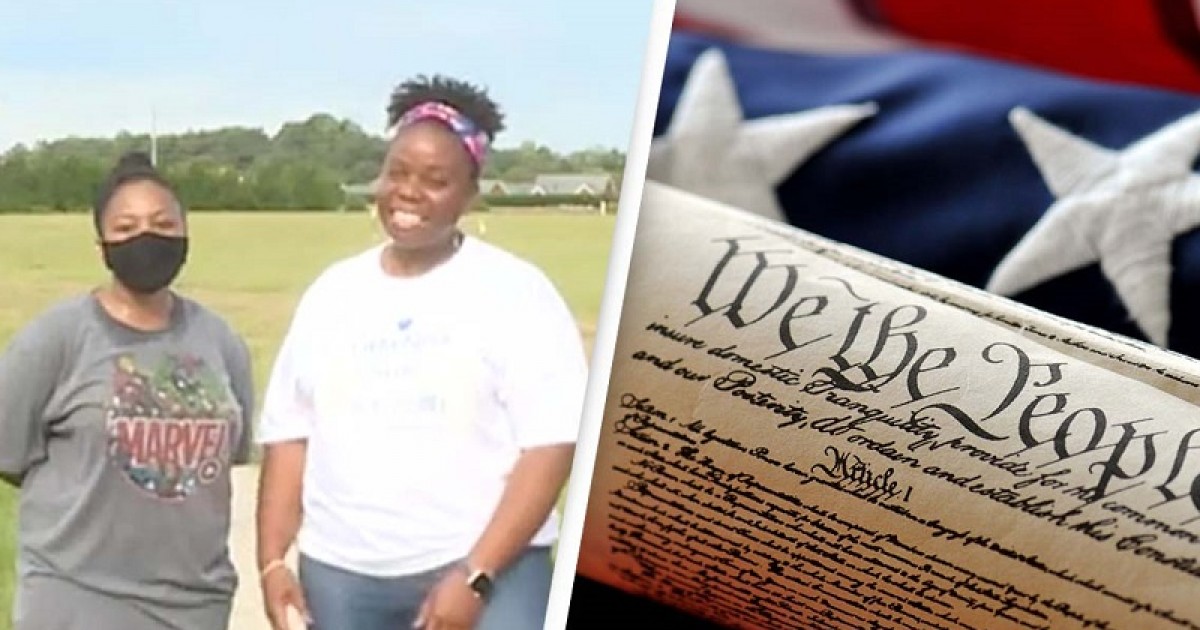 The unnamed teacher at Winterville Charter Academy in North Carolina reportedly made a rude comment over her black students. One of the parents, whose son from class eighth was among those who were targeted, told the details regarding the incident. According to the parent, Kanisha Tillman, the teacher was teaching the students about the Constitution when she made ‘racist’ comments.

‘She had them raise their hand during a constitutional lesson and reminded them that if it wasn’t for the Constitution, they would be her slaves,’ 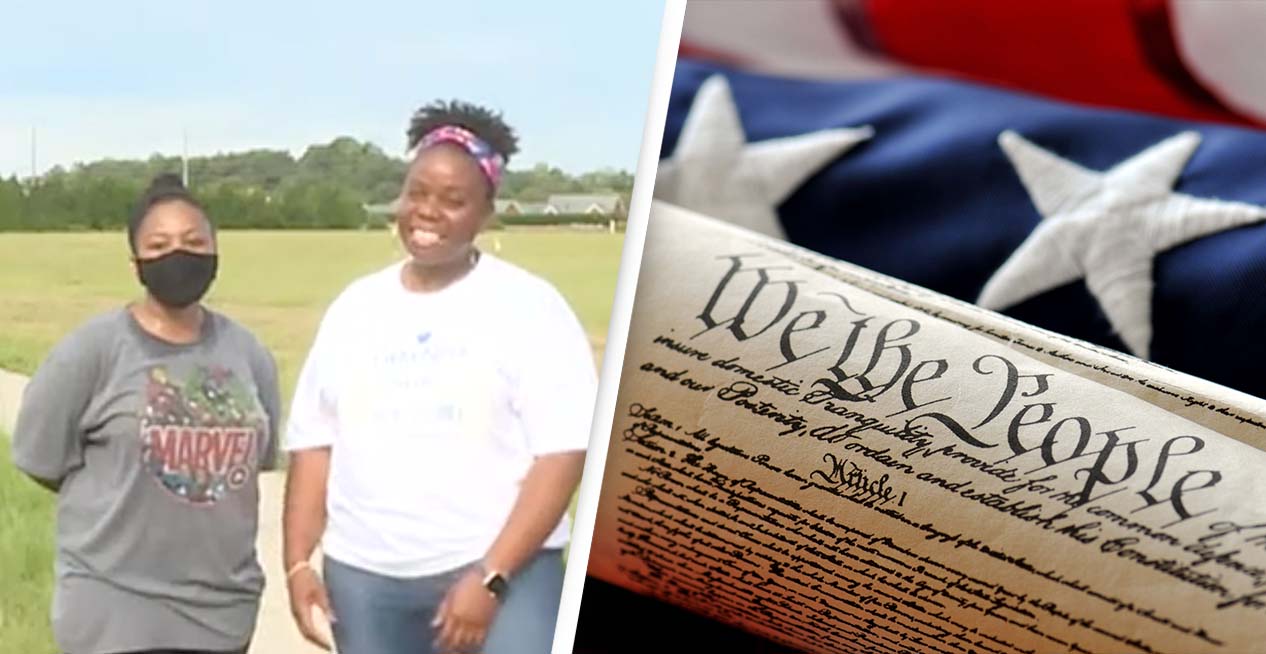 The parents were informed about the insensitive lesson via a memo

The school’s principal, Annastasia Ryan, sent the parents a memo in which they're informed about the ‘racially insensitive lesson’. 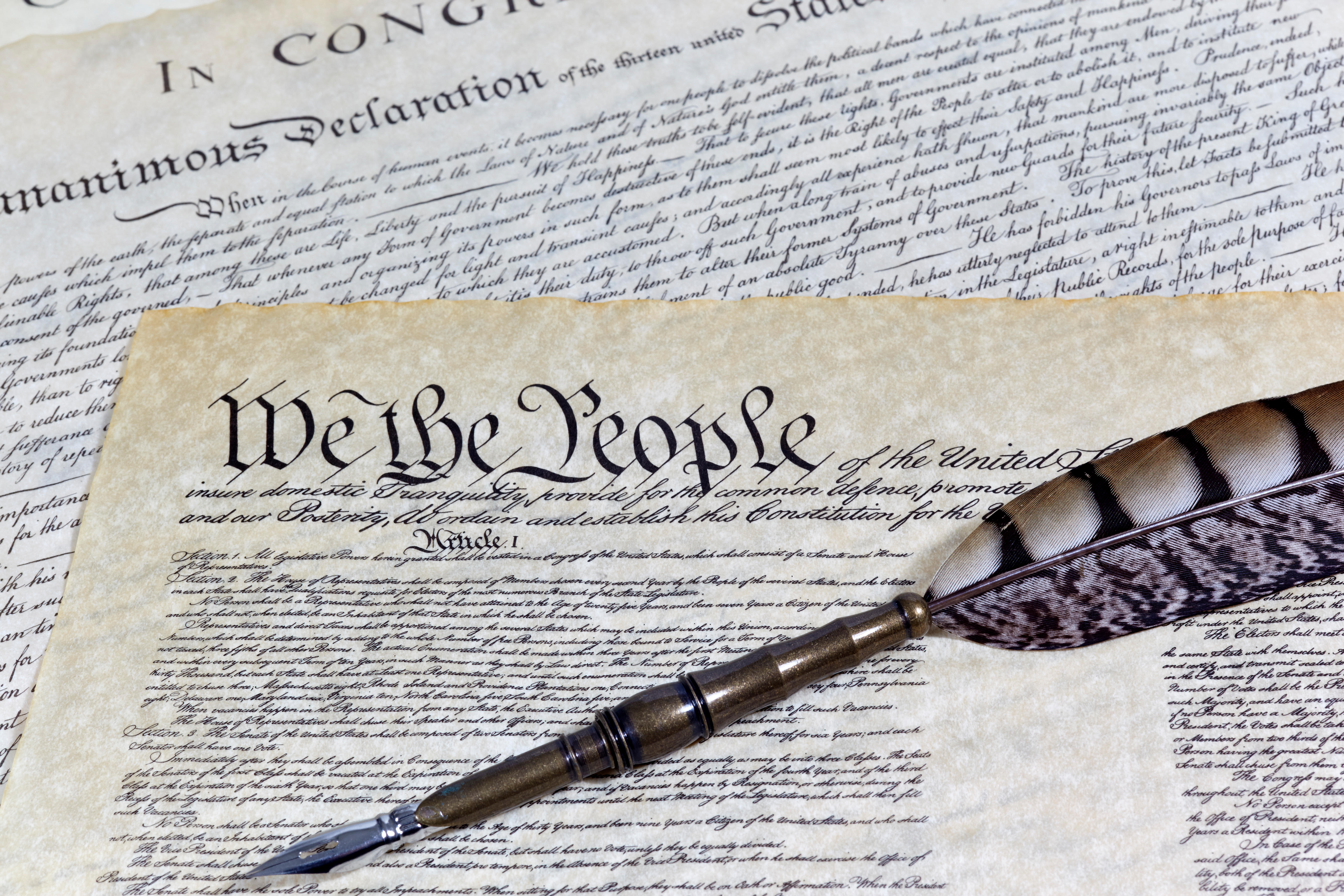 The memo read as follows;

‘The teacher was supported in turning in her resignation and will not be returning on campus,’ the principle stated in the memo.

‘Culturally sensitive training for the teacher that resigned will be provided, along with proactive training measures for our current and future staff members.’

This memo was a shock to many parents who didn't expect their kids were being fed racist comments. This was surely a shock but it was not the first time this teacher made such insensitive remarks over her black students.

‘These situations concern us, too,’ Ryan declared. ‘Our school culture is built on one of acceptance, love and respect to serve all children and their families. The inner workings of our school are surrounded by intentional effort to eliminate implicit and explicit bias.’ 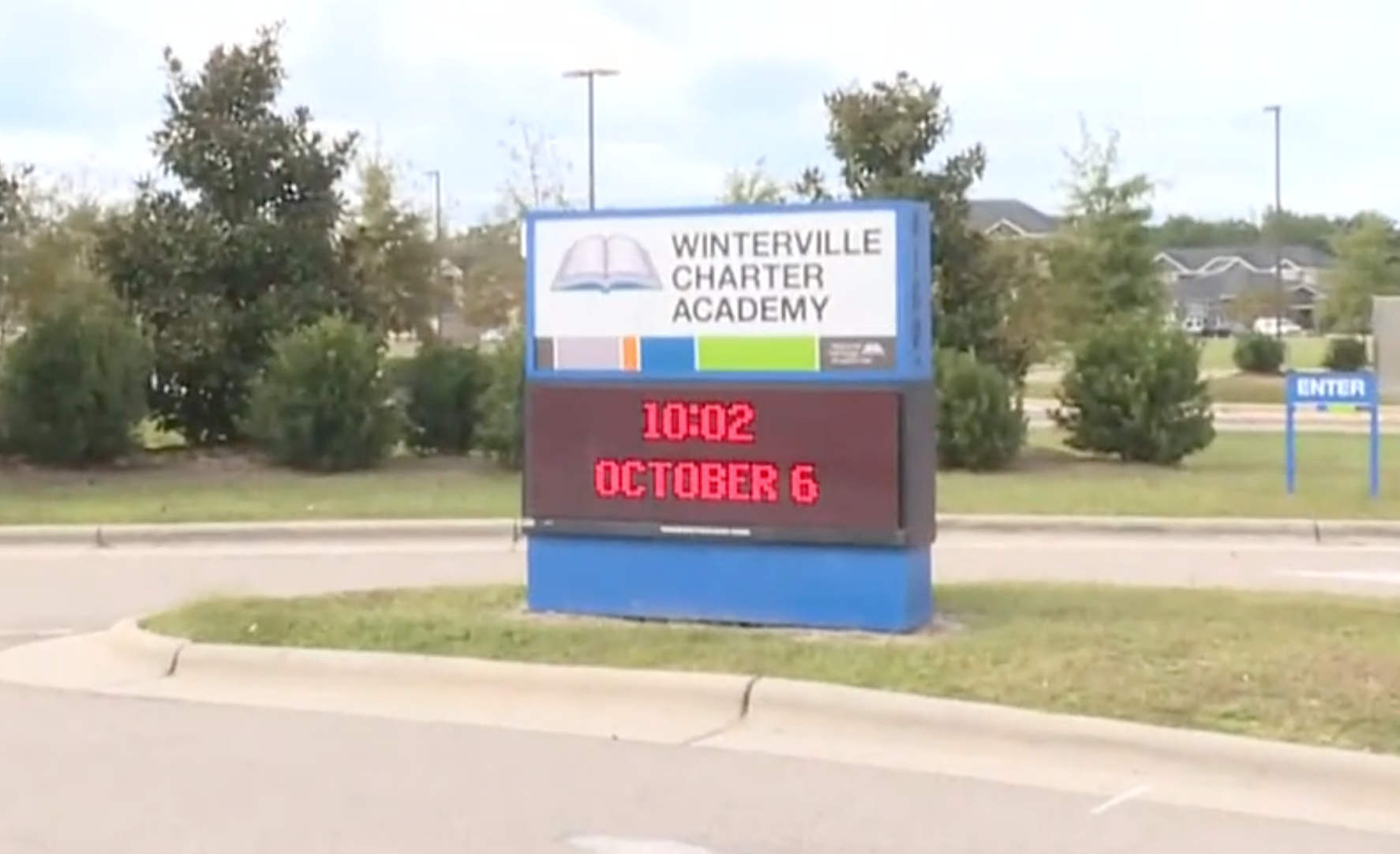 Tillman told the media about another incident where the teacher told a white student it was okay to be racist.

‘A white student had called a black student a monkey,’ Tillman said.

‘When the black student educated him on that being racist and him not liking it and not to call him that and asked the teacher for support, the teacher turned around and said to him, ‘Oh, it OK. We’re all a little bit racist.”

The parent told that the term 'monkey' was said multiple times among the students. She told how once a group of black girls tried to explain how calling someone a ‘monkey’ is not okay but is actually racism. The parent told the teacher apparently responded saying, ‘It’s OK, you’re all my little monkeys.’