Posted by Sama in Amazing On 28th January 2018
ADVERTISEMENT

Angela and Michael had to go through a lot of challenges to bring their daughter Naomi into the world. Now its been one year since the amazing recovery Naomi has made and in order to celebrate it, her parents threw her a superhero-themed first birthday party, for a little warrior she is. 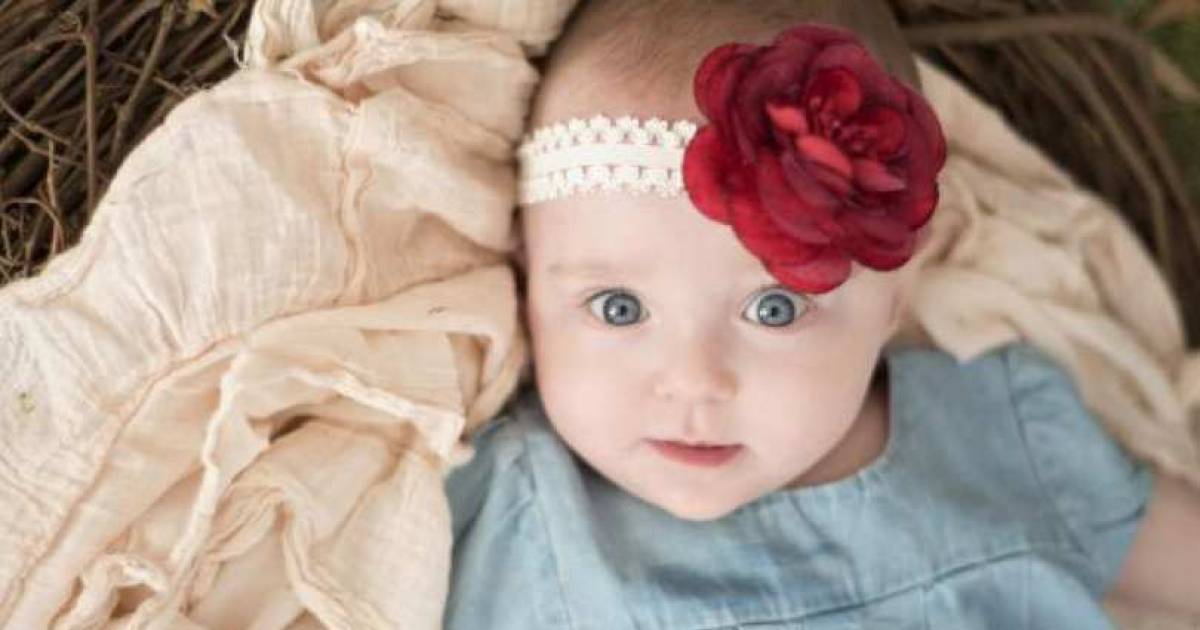 Angela and Michael Bakkar were over the moon when she was told she is pregnant in 2015. Ready to welcome her daughter into the world Angela was excited for the day, however, the day came much earlier and Naomi came into the world much earlier. Angela says, "She was born at 25 weeks gestation but was actually the size of a 19-week old baby. She was starving in utero, hence her unusually small size." 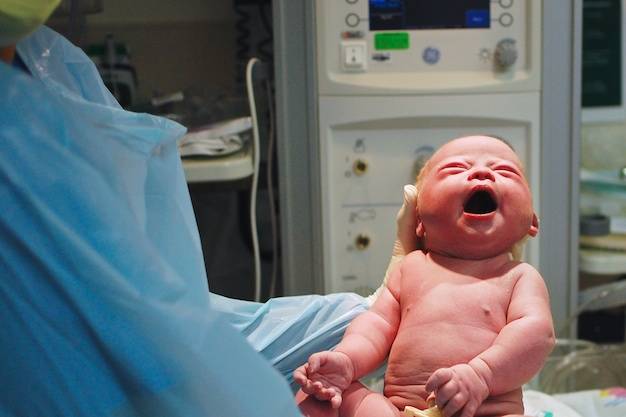 According to the doctors at the time, Angela was at 25 weeks gestation, during her routine checkup she developed a complication and diagnosed with intrauterine growth restriction. It is a condition in which the uterus does not attach properly to the placenta and results in deprivation of nutrition. 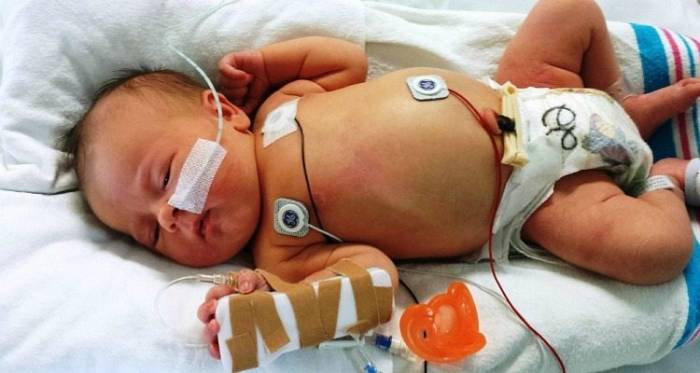 Doctors told the devasted parents that their child will die of starvation in the uterus and that they must abort her. Both Angela and Michael refused to do so.Angela said, "UCSF suggested an abortion, twice. We chose not to as she was still alive and moving at the time, and we figured she was going to die of natural causes. She was not supposed to make it past delivery. We were told she would be dead at birth, or we would hold her until she died in our arms."

The lucky parents didn't know their decision to refuse abortion would be the best one. Naomi now celebrated her first birthday with her parents. "She turned one on July 1 and we had a big superhero party for her. A ‘coming out’ party in many ways as so many of our friends had never met her. We isolated ourselves a lot until flu and RSV season was over." 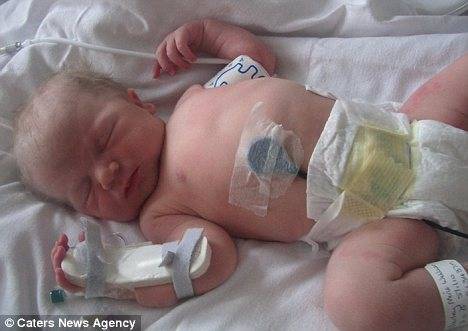 Naomi had a superhero themed party for her first birthday because the young girl had to overcome a lot of obstacles to survive. Soon after Naomi's parents refused to abort her, Angela faced another condition Preeclampsia and despite it held major health risk to her she refused abortion the second time. 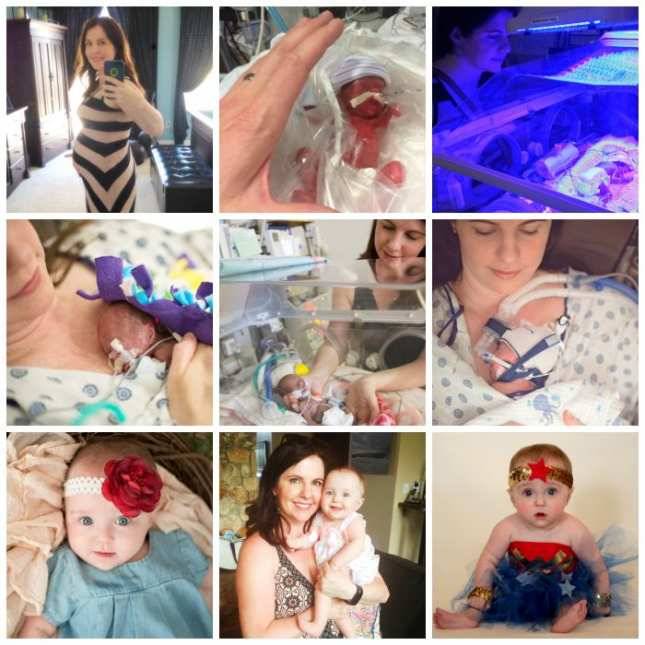 Angela knew the risk she was taking, but she told doctors that she really wanted her child to live and for that she was prepared to do anything. "There were four hours left until the abortion cut off. But they told us that in cases like ours they make exceptions. They said, ‘The law doesn’t even apply to you. That’s how bad your case is.’ She started kicking, and I thought, that’s her little voice. That’s all she can say." 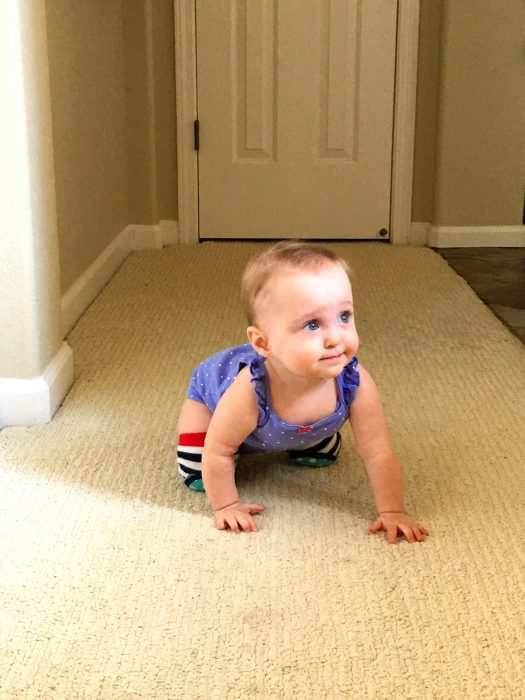 Angela didn't know how her daughter will survive but she had faith.

#6 She Was Not Supposed To Survive

After a week of bedrest, Naomi came into the world by c-section. Naomi weighed only 364grams at the time of her birth and according to doctors, she was not supposed to survive. She had the risk of developing cerebral rain bleeds, cerebral palsy, blindness, deafness, and asthma. She underwent surgery twice to repair a hole in her bowel and a hernia surgery. The child also suffered from chronic lung disease and her lungs collapsed. 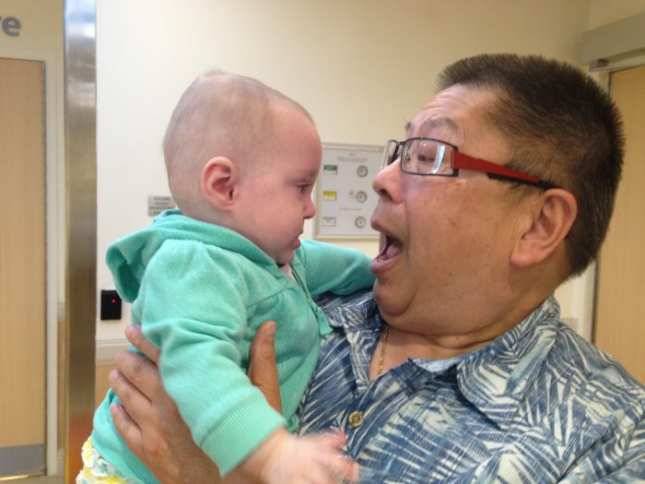 #8 Naomi Made A Miraculous Recovery

But the doctors were in for a big surprise and for the superhero she is, Naomi survived all the obstacles and after 142 days in the ICU, the young girl made a miraculous recovery and was discharged with monitor and oxygen to manage her breathing. 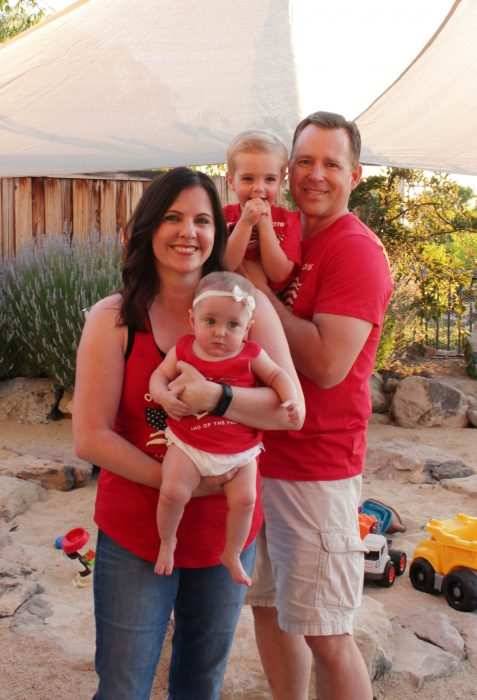 Angela now excitedly tells the world of her daughter's story, "Her hearing, eyesight, voice and heart continue to be perfect. She started crawling four days ago and is zipping around exploring our house excitedly. She is completely on track for her gestational age and many of her adjusted age milestones."

#8 A Little Fighter She Is

Naomi has not only astounded her parents with her recovery but even the doctors are surprised with the amazing recovery that Naomi has shown. She no longer needs her oxygen tank with her, the only problem she faces now is her thyroid and for that, she is taking medication. Angela happily says, "She is so happy and playful and waves and claps at everything. Neurologically she is perfect. She is still small but we always knew she would be petite." 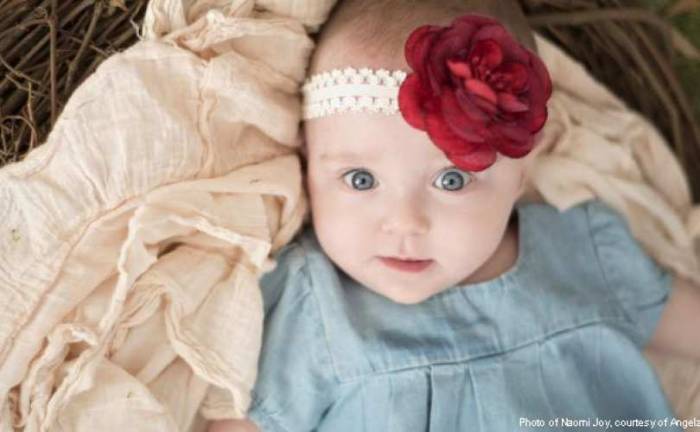