Posted by Sama in Bizarre On 24th May 2018
ADVERTISEMENT

Having given up any hope, this New York couple took to the court to evict their 30-year old son from their home who has been living in their home for the past 8 years. Christina and Mark Rotondo have repeatedly tried to help their son to live a normal life, offering their help on a number of occasions. Finally tired of all this, the parents requested Michael to empty their home but Michael turned blind eye to all their requests and the parents, in the end, had to take help from the law to kick their son out of their home. 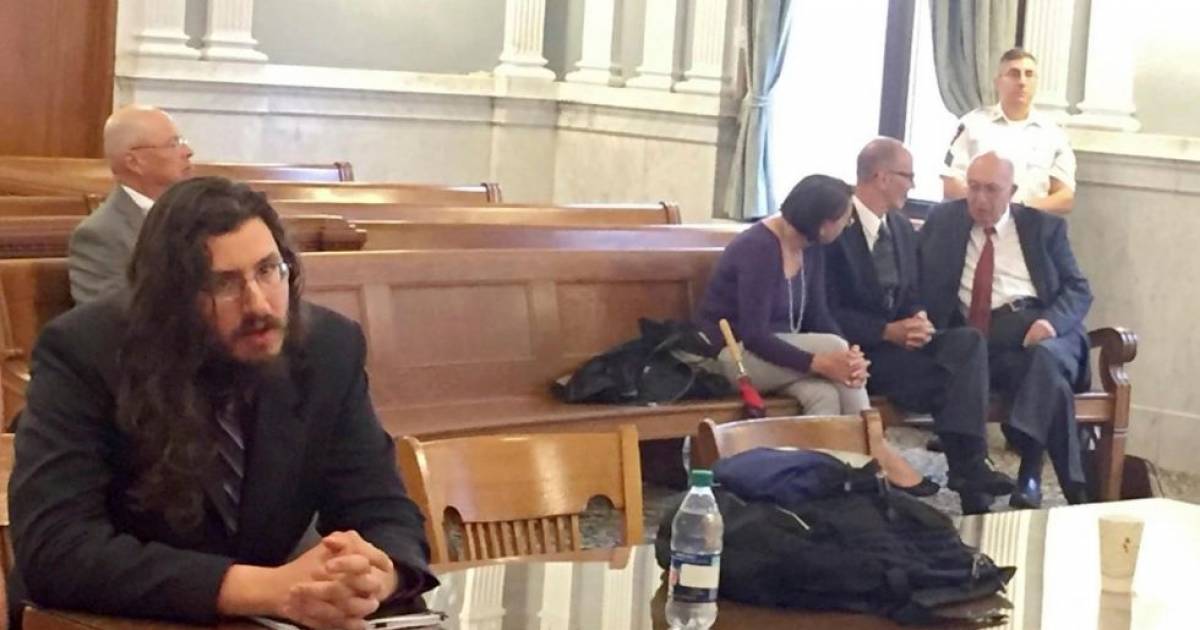 As strange as it sounds to hear, it is true that a New York couple has taken their 30-year old son to court to have him kicked out of their home. The couple, Christina and Mark Rotondo have been trying since months to move their son Michael Rotondo out of their home but having refused to do so, the alleged parents were forced to take such extreme step. 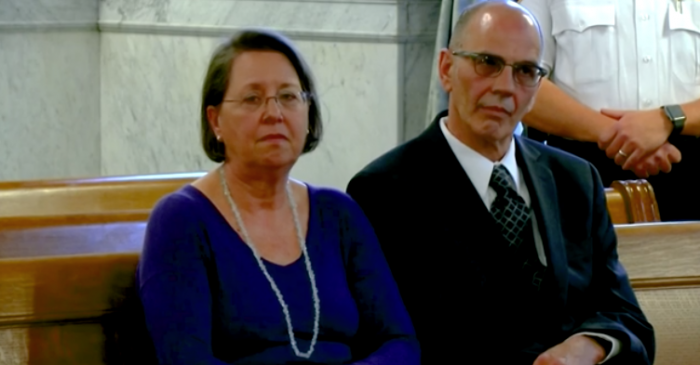 It was reported that the elderly couple let their son know about their decision this past February in a letter. But Michael failed to respond to the letter. The parents continued to write letters to their son but each and every one of the letter was ignored. As reported by the media, the eviction process took about three months before it was escalated to the Onondaga County courts.

#3 The Letters Were Filed In The Court

The letters were filed in the court and the letter written in February read, "After a discussion with your Mother, we have decided that you must leave this house immediately. You have 14 days to vacate. You will not be allowed to return. We will take whatever actions are necessary to enforce this decision." 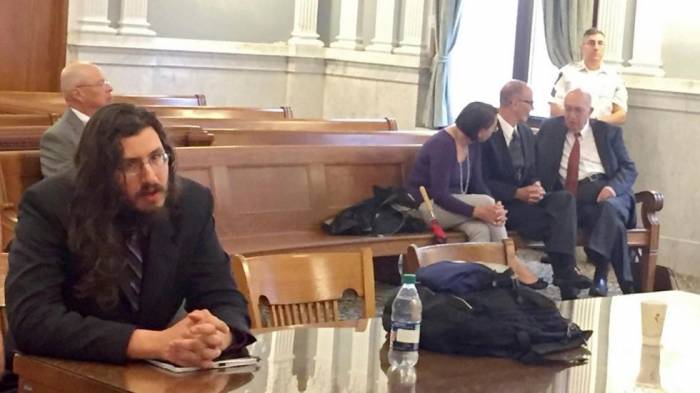 14 days later, the mother reminded Michael that he has over-welcomed his stay in the house as the guest and he had no right to stay without the couple’s consent. The mother added that they had already sought legal advice.

#4 Michael Failed To Reply To Any Of The Letters

The second letter written to Michael read, "Michael Joseph Rotondo, you are hereby evicted from [address omitted] Camillus, New York effective immediately. On advice from our lawyer, we have decided to grant you thirty days from the date shown above to remove your possessions and vacate the premises." 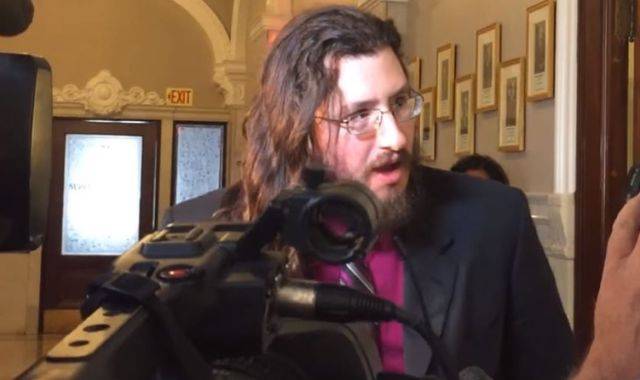 Days later, the parents feeling hopeless for their son offered him to pay $1,000 to help him move out and gave him four pieces of advice regarding the way to live life. The letter read, "Here is $1,100 from us so you can find a place to stay."

1. Organize the things you need for work and to manage an apartment. Note: You will need stuff at [omitted]. You must arrange the date and time through your Father so he can set it up with the tenant.

2. Sell the other things you have that have any significant value, (e.g. stereo, some tools etc.). This is especially true for any weapons you may have. You need the money and will have no place for the stuff.

3. There are jobs available even for those with a poor work history like you. Get one — you have to work!

4. If you want help finding a place your Mother has offered to help you.

When nothing seemed to work, the frustrated parents sent their son another letter with the final warning, "So far we have seen no indication that you are preparing to leave. Be aware that we will take any appropriate actions necessary to make sure you leave the house as demanded." In a final letter on March 30, they told him to remove his broken car, a Volkwagon Passat, off their property and even offered to fix it for him. 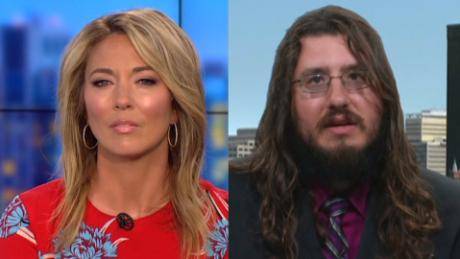 As reported by the media, when their son ignored all their letters and refused to take even help from his parents, the couple took their matter to the Camillus court for help but learnt that they needed a supreme court judge to remove a family member.