In her first-ever in-depth interview, Michael Jackson’s daughter discusses her father’s pain and finding peace after addiction and heartache 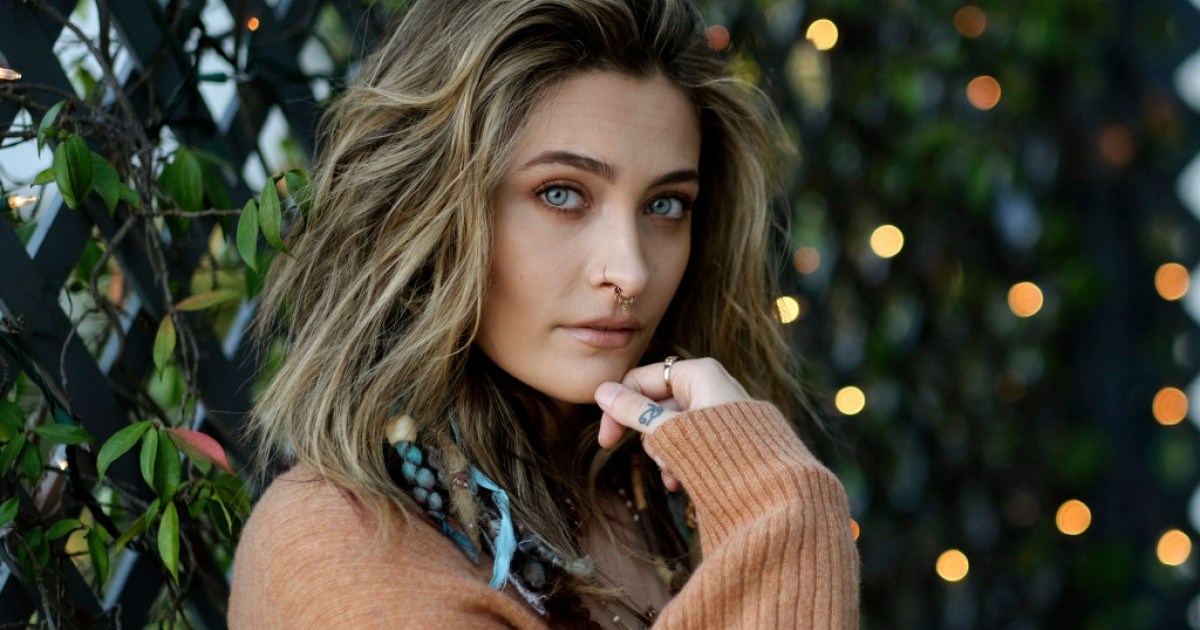 Paris Jackson was just 11 years old when her father died in 2009. But Michael Jackson’s death didn’t mark the end of his influence in her life.

Speaking to Willow Smith in a new episode of Red Table Talk, 23-year-old Paris discussed what it had been like to lose her father at such a young age. 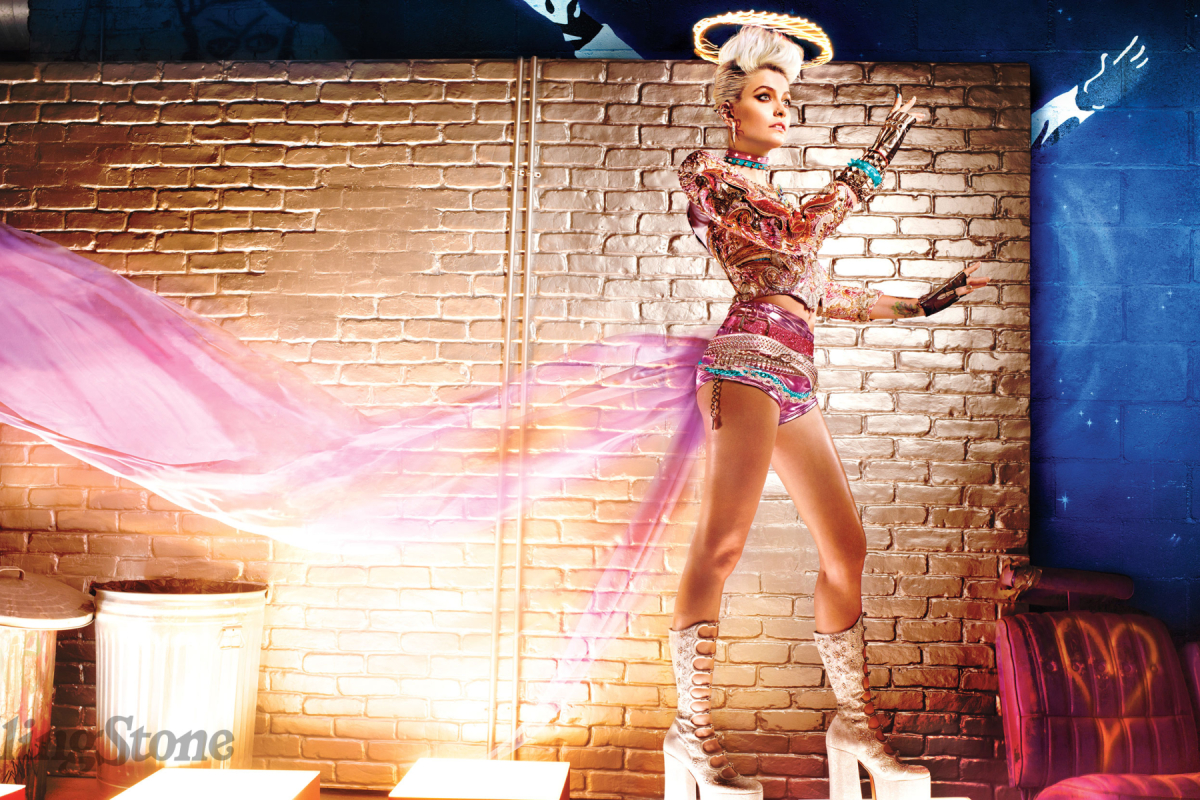 Paris Jackson joined another celebrity kid, Willow Smith, daughter of Will Smith, for her first Red Table Talk Takeover on Facebook Watch. The two share that bond of understanding the perks and challenges in being the child of a celebrity. And that’s what they spoke about.

“How did you find the strength to keep going after losing your dad?” Willow asked Paris who lost her dad when she was 11-years-old.

“I don’t know; it kind of just happened. I was so young,” Paris answered. “I was just going through the motions and didn’t really understand what was happening, and so I just went with what I was told to do… I didn’t really have much guidance.” 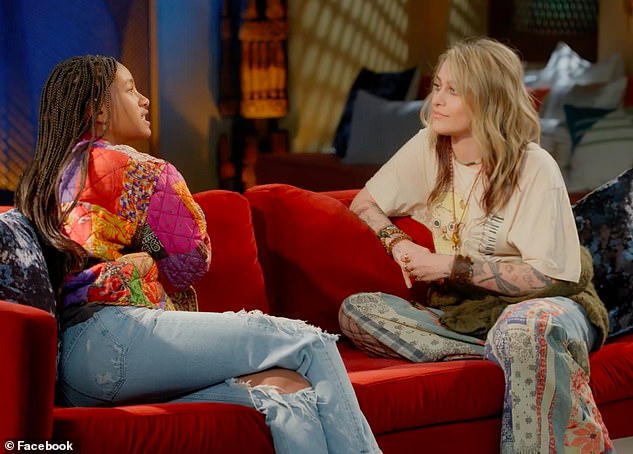 After his death, Paris and her brothers lived with their grandmother, Katherine Jackson, since Paris was estranged from her mother, Debbie Rowe.

In 1996, Debbie, a dermatology assistant, married the pop legend, having two children together before divorcing three years later.

When they split, Michael had custody of Paris and her brother Prince. And after that, Paris had very minimal contact with her mom. 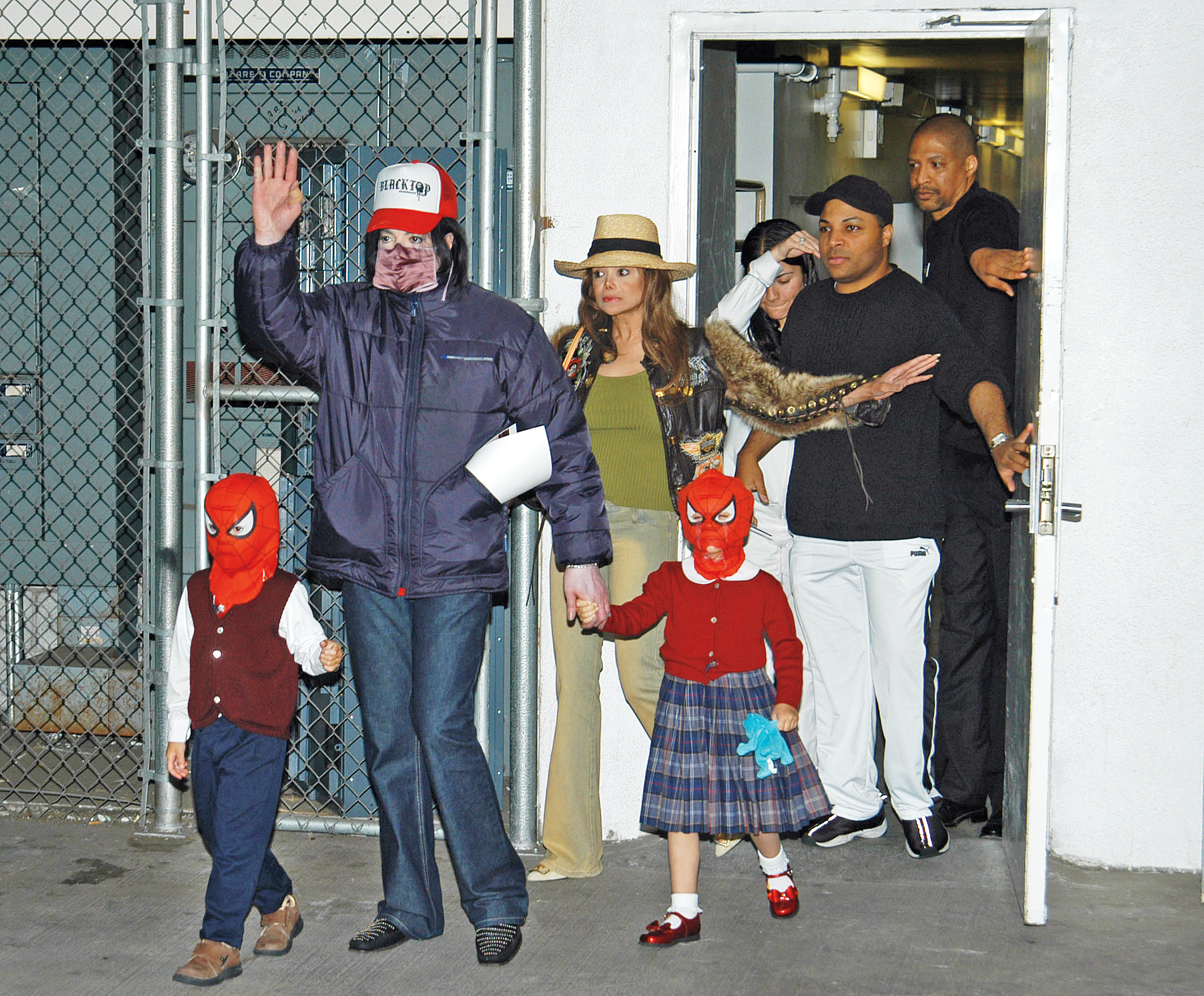 But in 2013, four years after her dad passed away, then 15 years old, Paris reconnected with her mom, and the two have formed a non-traditional relationship.

“It’s cool, getting to know her, seeing how similar we are, getting into what kind of music she really likes,” Paris shared. “She really likes country and folk, so I sent her some of the stuff I’m working on.”

“It’s just cool having her as a friend,” she said. “It’s very chill, which I love; that’s the perfect word to describe it. 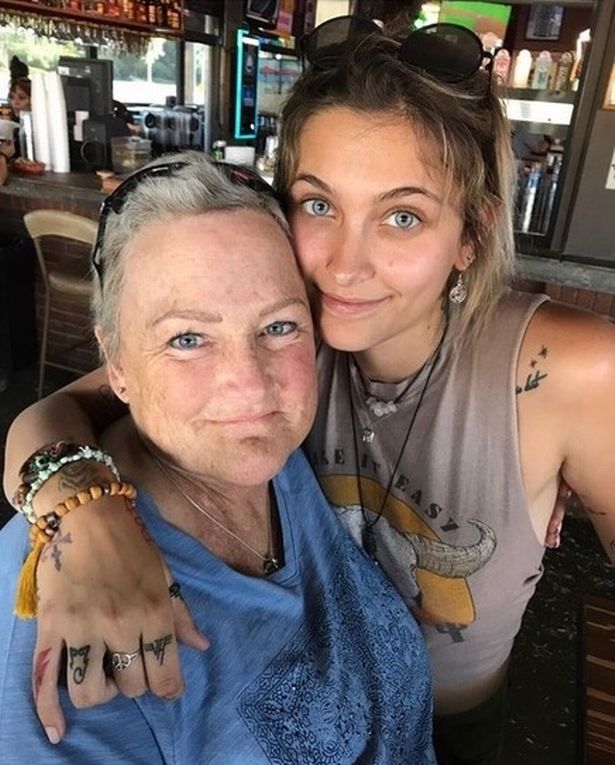 Now, just days away from her 23rd birthday, the King of Pop’s only daughter is sharing how he raised her and how he continues to shape her life.

The 22-year-old told model Naomi Campbell on her YouTube channel No Filter that away from the fame her dad made sure they all stayed grounded.

Confessing that they did experience the luxuries that come with being the children of a superstar, she added that they got to see all aspects of life as they traveled and lived all over the globe. 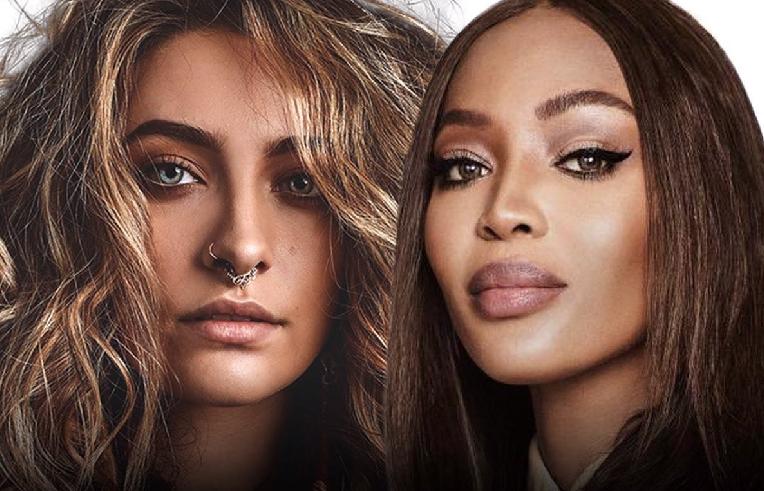 ‘Like hotel hopping, five star places but there was also…we saw everything, we saw third world countries, we saw every part of the spectrum.’

‘You can teach someone that through books but if you can see it there’s nothing more valuable than that,’ Naomi added. 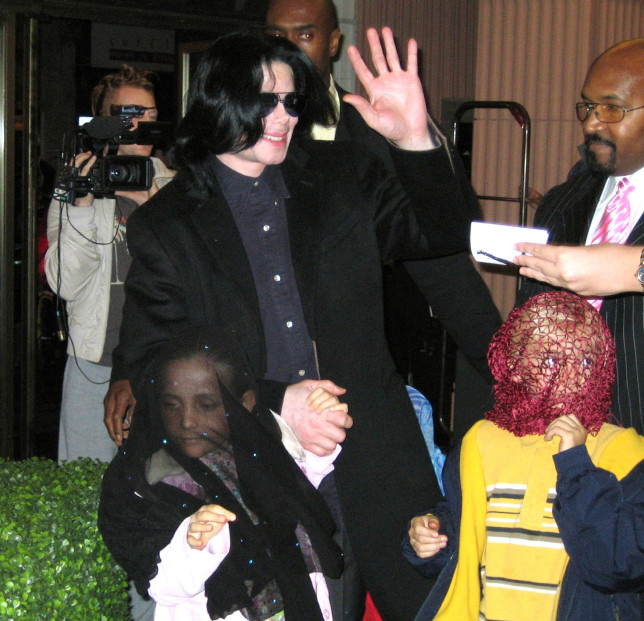 Looking back now, she regards it as “a blessing and a privilege to be able to experience so much at a young age.” And she feels fortunate that her father gave her so much more than just a material inheritance. The music legend left her with enough life lessons to last a lifetime.

Paris’ brother Prince has spoken in the past about how their father always encouraged them to follow their passions.

He told Extra: ‘My dad was always a strong believer in going for what you want and “go follow your dreams and chase your dreams…”

‘So for us to be able to kind of sit there and hopefully make a career about talking about film and looking at film – my brother wants to be a director, I love producing…’

He continued: ‘It’s just, it’s definitely, there’s some form of guidance there that kind of is ushering us into the next generation.’

One of her most recent accomplishments has seen her following in her father’s footsteps by releasing her first solo studio album, “Wilted,” late last year.

“Well, I’m obviously a fan of his music,” she said. “I know all the lyrics to all of the songs and, you know, I will definitely jam out to them."

But when it comes to influencing her own sound, she credits many different musicians and musical styles — most of which her hit-maker dad exposed her to during her youth.

“I feel like every part of my childhood will always influence how I am today, whether it’s experiences or all of the music we listened to,” Jackson explained. “He loved classical music, jazz and hip-hop and R&B and, obviously, the Motown stuff, but also radio’s Top 40. He loved rock music, soft rock, the Beatles.”

So no matter what acts in particular inspire her music, her father always remains a part of it.