Posted by Sama in News On 15th February 2018
ADVERTISEMENT

Passengers on a Trans-Atlantic Flight went through the longest flight of their lives, all because of one hyperactive kid who made sure to make the flight a nightmare for the poor passengers by throwing tantrums for straight 8 hours. 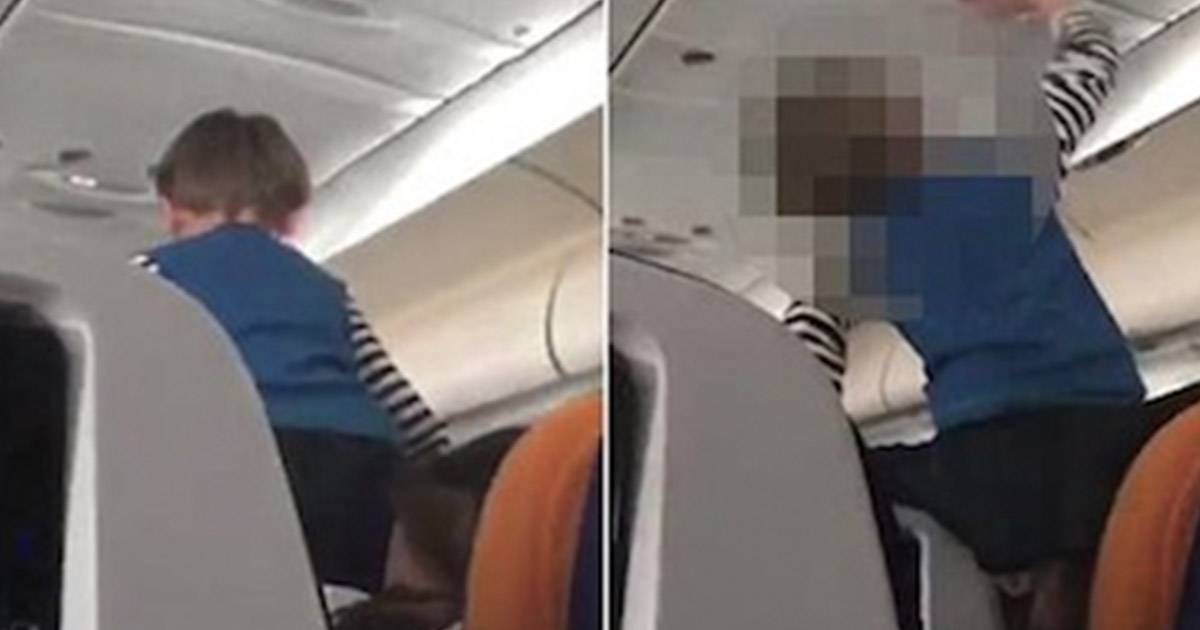 #1 Situation Embarrassing For Parents But Horrifying For The Passengers

Handling a screaming child during a flight is an absolute nightmare that almost every parent goes through in their lives. Where on one hand situation is embarrassing for parents but it could be a nightmare for the passengers who have to endure the tantrums thrown by the kids. Same is the story of the passengers of one trans-Atlantic flight last summer, who had to bear tantrums thrown by a hyperactive kid for straight 8 hours. 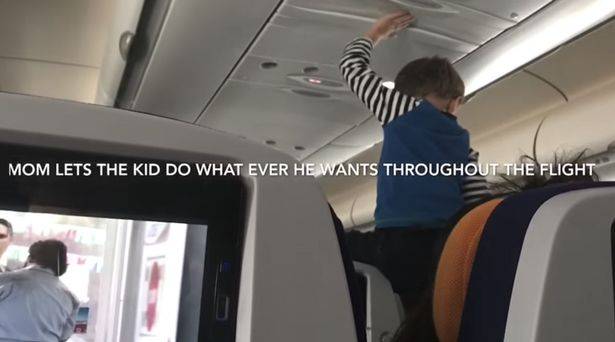 #2 He Made It Unbearable For The Poor Passengers

As if the pain of hearing the kid crying and shouting non-stop was not enough, he was also hyperactive, which means he was jumping around continuously and running through the aisles making the situation more unbearable for the poor passengers. 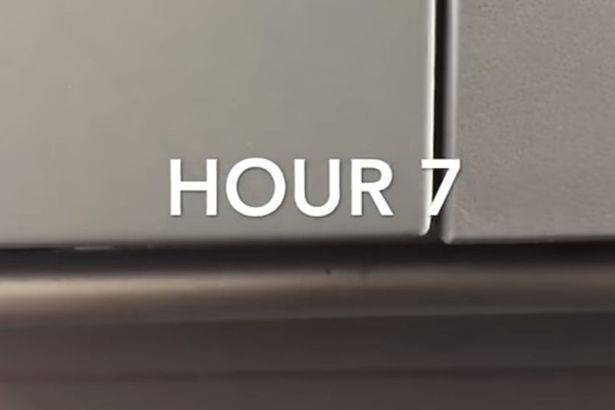 #3 Even The Crew Didn't Know How To Stop The Kid

In a video taken on board the flight from Germany to Newark, New Jersey last summer, the kid can be seen climbing over all the seats and shouting before the flight had even taken off. The video was uploaded by Youtube user Shane Townley who claimed the child was a little demon, who made the flight hell for every single passenger including the staff on board.

The situation became more distressing when it was observed that the kid's mom was making no effort to calm her child. Shane wrote, "Watch as this kid runs and screams throughout the entire flight while the mother does little to nothing to stop him. 3 years old on an 8 hour flight from Germany to Newark NJ. He never quits!" 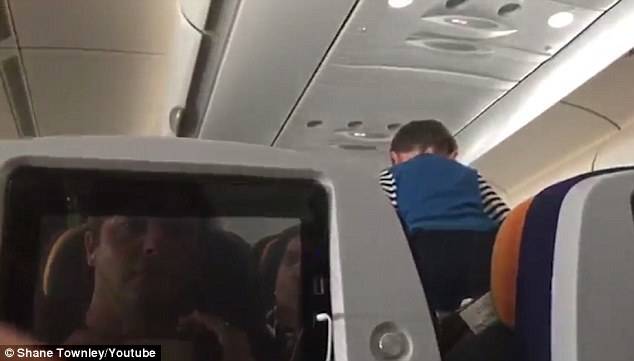 #5 Throwing Tantrums For Straight 8 Hours Without Taking A Break

The video which was put on youtube shows the kid throwing tantrums on the plane and running around as if he was on a playground, while his mother tries to calm him down. Mom later desperately asks the staff to turn on wifi so the kid will get busy on his tablet but ignoring his mother's pleas the kid continues with his shouting and jumping around, even his mother gave up trying to calm him down. 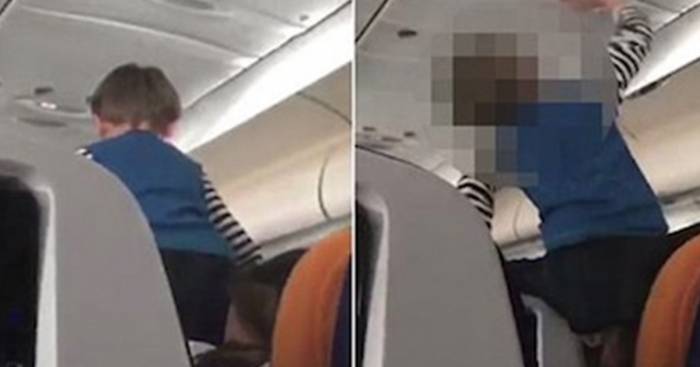