Posted by Sama in Entertainment On 6th December 2021
advertisement

Last week, Paul Walker's best friend Vin Diesel took to Instagram to honor Paul's memory. The emotional actor penned a heartfelt tribute to his late friend and shared that he walked his daughter down the aisle and his daughter is Meadow's maid of honor. He wrote: "Miss you. My children always tell me that uncle Paul is with you dad, always… and I know in my heart that they are right. Miss you Pablo…" 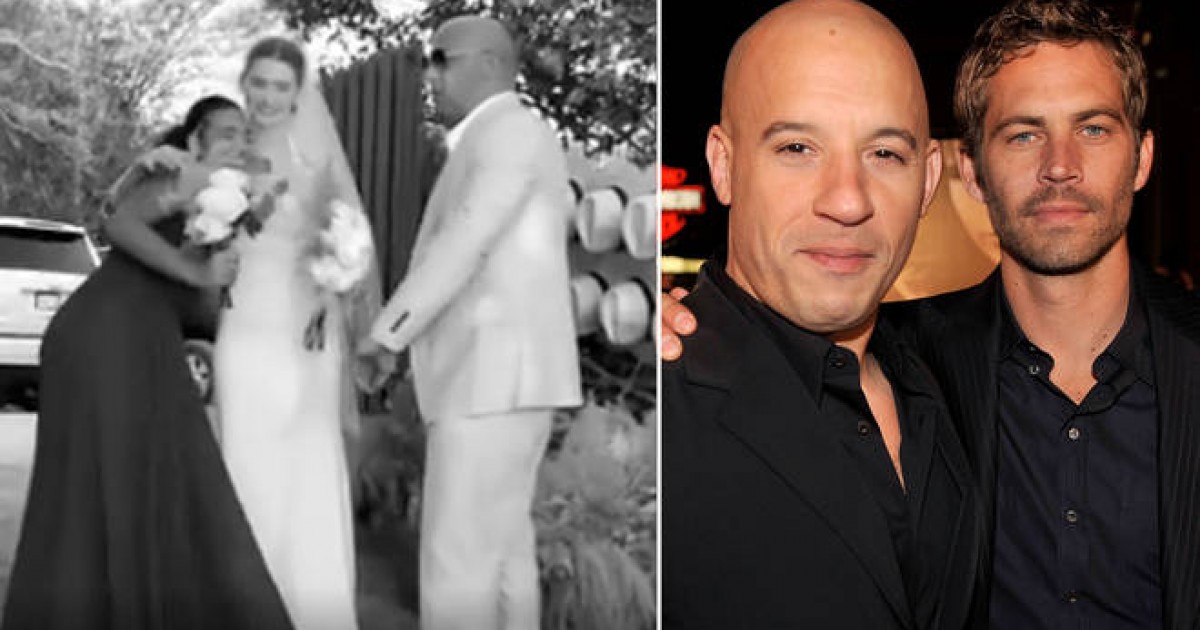 Paul Walker's daughter Meadow on her big day walked down the aisle by her dad's best friend Vin Diesel.

Actor Paul Walker passed away in a tragic incident after a car crash back in 2013 when his daughter Meadow was only 15-years old. 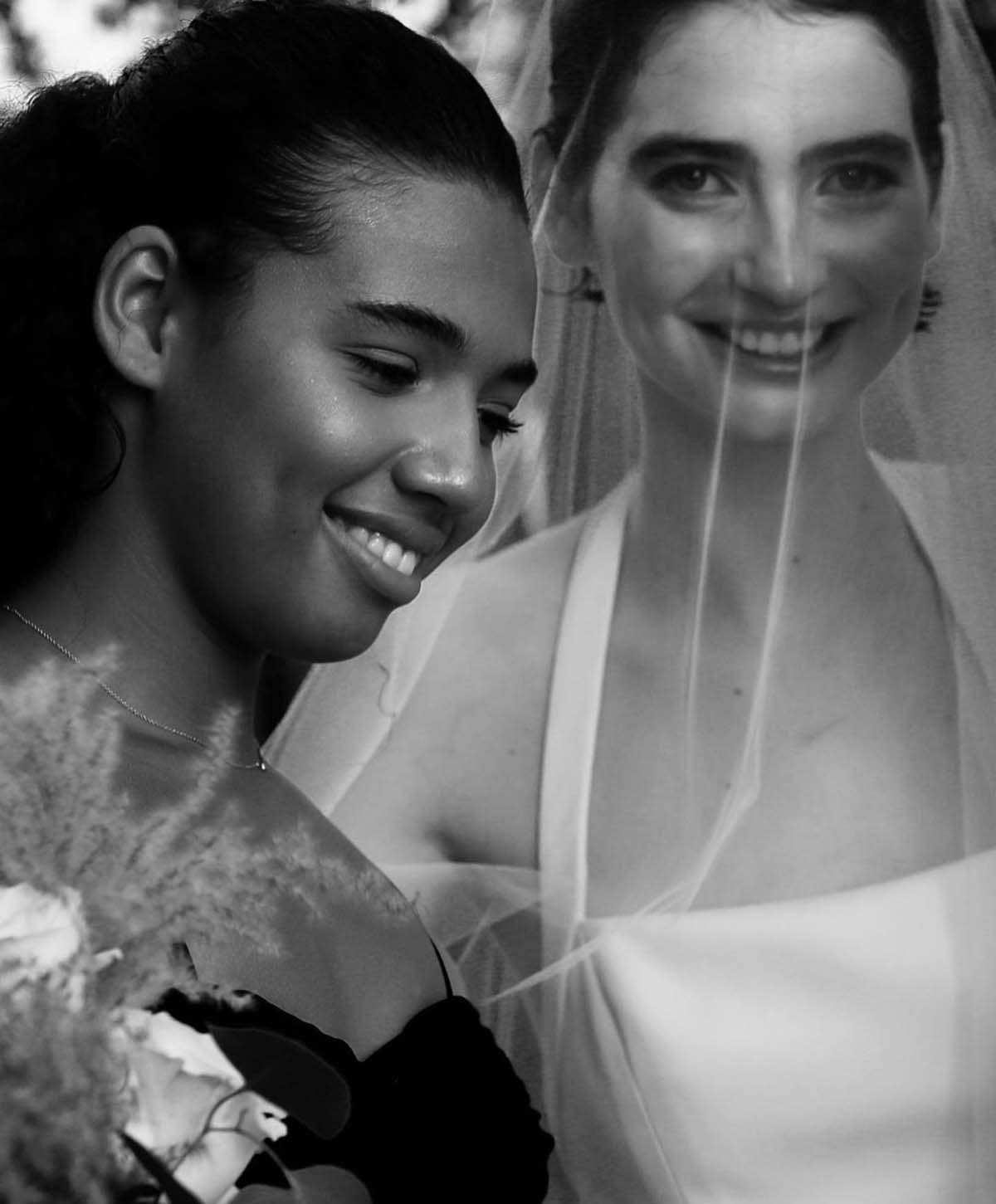 The duo first starred together in the Fast & Furious movie franchise until he tragically passed away. The pair shared an unbreakable bond and Vin was even Meadow's godfather. Though many people are unaware that Meadow's maid of honor was actually Vin Diesel's 13-year old daughter Hania Riley Sinclair.

Meadow got married to actor Louis Thornton-Allan in a stunning beach ceremony in the Dominican Republic.

A few days back, Diesel and Meadow honored late Paul's memory on the eighth anniversary of his tragic death. 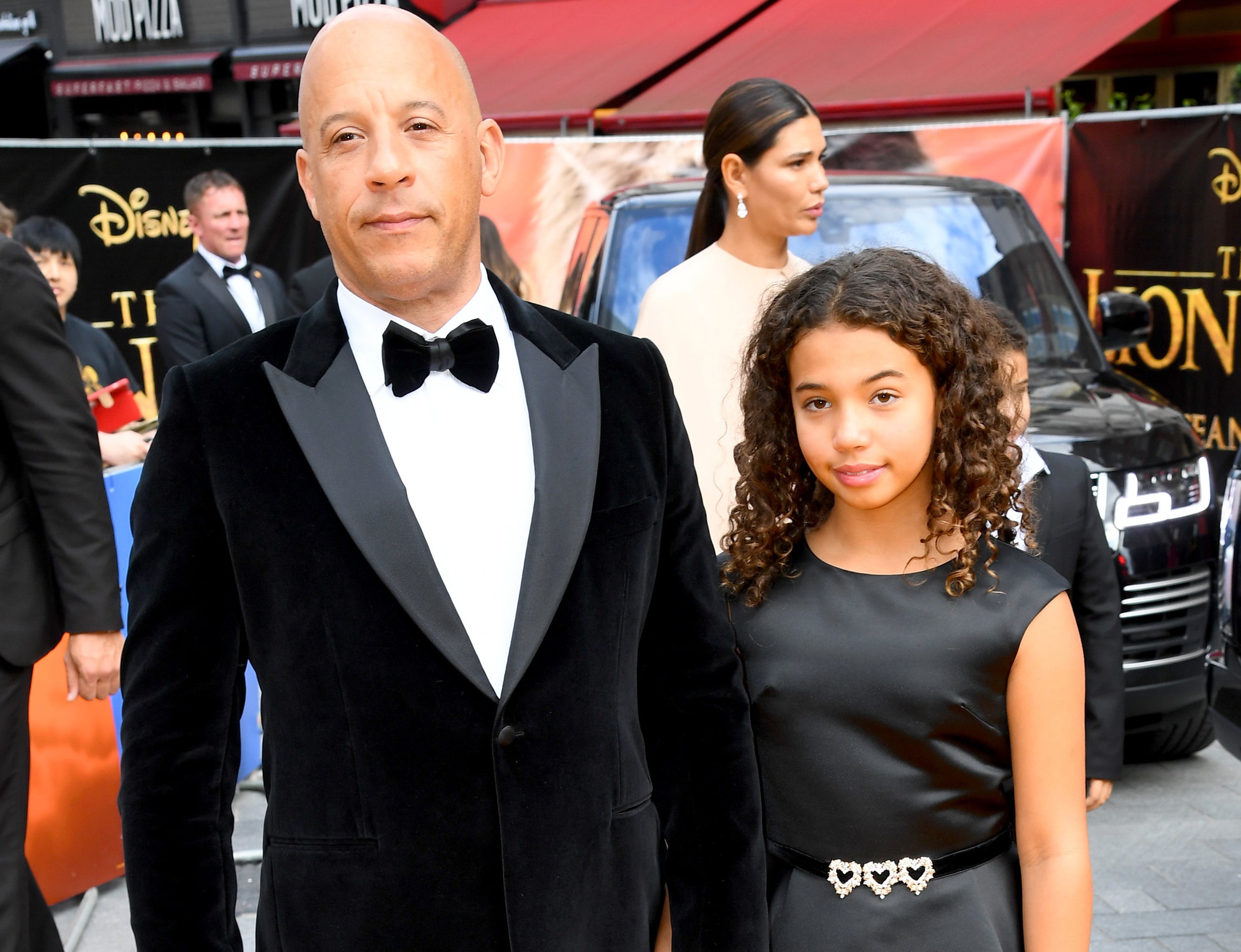 Diesel took to social media to pen a heartfelt note for his best friend as he shared that his daughter was Meadow Walker’s maid of honor.

"So much to tell you… I can remember that day when you and I were filming that scene in F4 where we were eating Chinese food and we had a brother combat scene which ended in you saying 'Letty just wanted you to come home Dom...' When we were done filming that day you came into my trailer and asked, what’s on your mind? You always knew when something was on my mind. Haha," Diesel wrote. 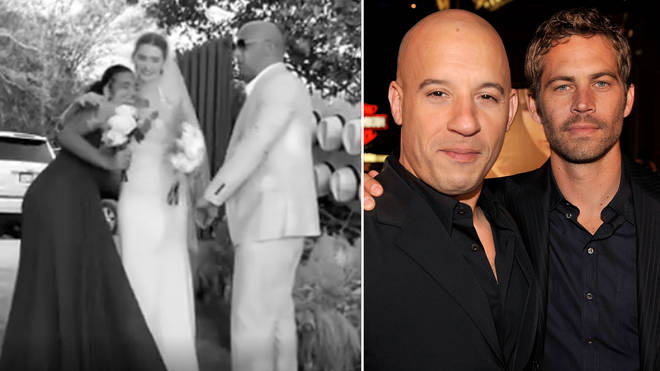 "I told you that I was about to have a baby and didn’t know what to expect at the hospital which I was heading to after work. Will never forget what you told me… you said a lot of tough guys will tell you to wait out side of the delivery room, but that’s wrong. Go in there, actually cut the umbilical cord and it will be the best day of your life."

Diesel shared how Walker meant so much to him and how it was important to have his daughter be a part of Meadow's ceremony.

"The same angel that you helped me prepare for in the most beautiful way with your brotherly advice is the same angel that precious Meadow asked to be her Maid of Honor. How could I have known that back on the 2008 set of Fast… but maybe somehow you did.

"Miss you. My children always tell me that uncle Paul is with you dad, always… and I know in my heart that they are right. Miss you Pablo…"

On her big day, Meadow shared black and white images from the ceremony. The model looked stunning as she said "I Do" in front of friends and family.

"We're married !!!!" Meadow wrote in the caption of the video 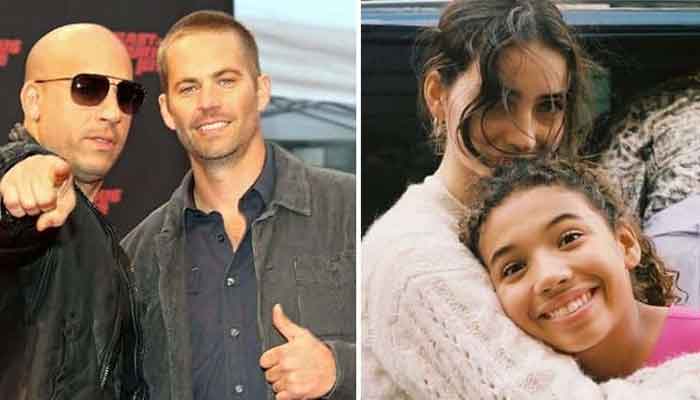 Diesel is seen standing next to Meadow as she is beautifully dolled up as a bride in the picture while Fast & Furious star Jordana Brewster gave the model a hug.

Meadow told Vogue the pandemic "impacted our plans" when it came to planning their nuptials.

"Louis's family wasn't able to attend," she said. "A lot of close friends whom we consider family were also unable to attend due to travel restrictions."