Pedophile, Who Used To Work In Nursery, And Abused 22 Children Now ‘Begs To Be Chemically Castrated’

Posted by Sumaiya Ghani in News On 23rd November 2020
ADVERTISEMENT

Pedophile Aaron Collis wants to be chemically castrated to control his urges and believes that is the only way he will be freed. 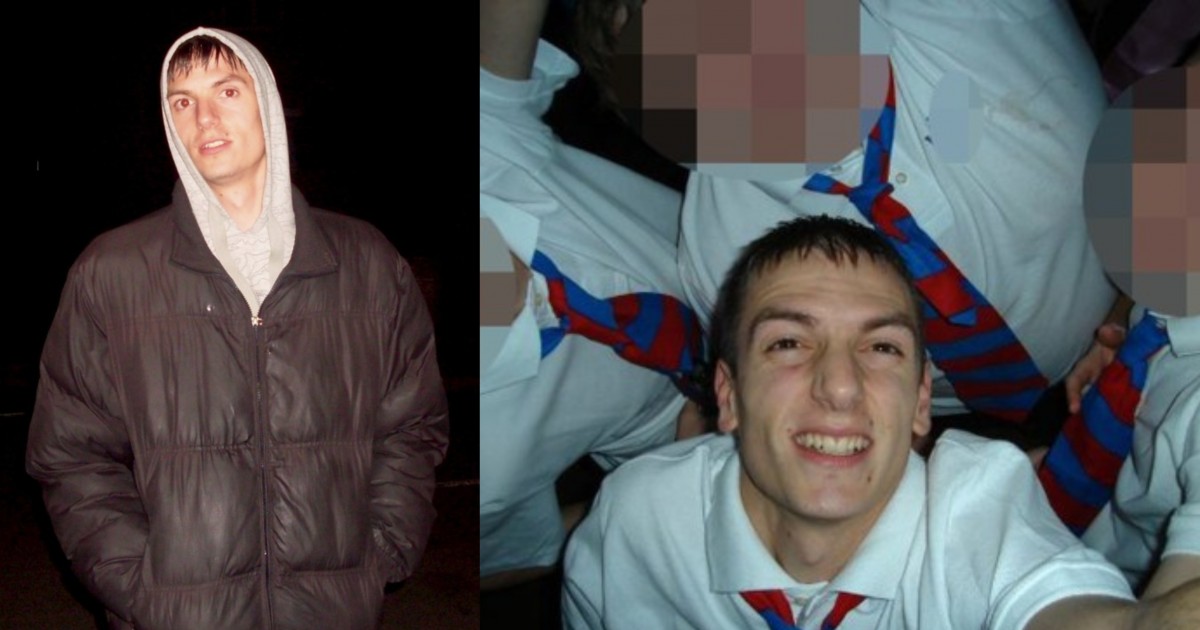 The pedophile was jailed for abusing 22 children. Recently, Aaron begged the authorities to be chemically castrated so that he could get out of jail early.

It was reported that Aaron Collis bribed an 18-month-old toddler with sweets and then molested her among many others. 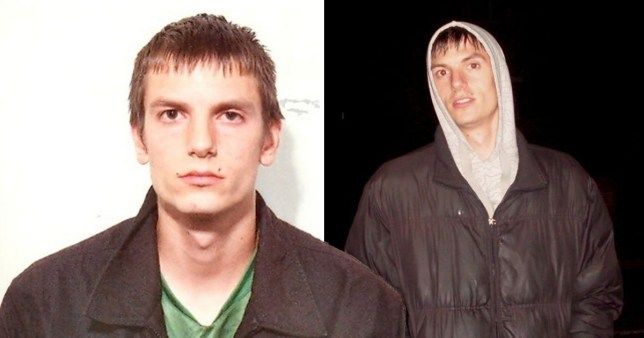 Aaron wants to undergo treatment to control his urges and believes it is the only way he will be freed.

Because of his heinous crimes, Aaron was rejected for release and a transfer to an open prison at a parole board hearing in September. 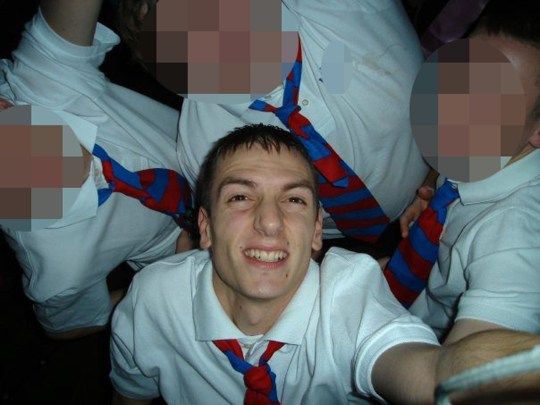 In 2009, pedophile Aaron was given a sentence of five years after he admitted his crimes

According to the mirror, Aaron demanded a review;

‘The board…should have deferred the consideration of (Collis’) case for medication to manage sexual arousal,’ says the court documents.

Aaron was jailed for five years in 2009 after he was arrested for 11 offenses against five girls. The offenses included indecent pictures of the little girls and assault.

Then in 2012, he was further jailed for 12 more crimes against four girls aged between 3-8.

All these crimes didn't happen when Aaron was at work

Judge Gareth Hawkesworth told him: ‘These were vile and repulsive offenses any right-minded member of society can barely comprehend.’

He was further accused of abusing 13 more children including four boys and nine girls.

Aaron didn't commit the crimes while he was at work, instead, he became close with the victims' parents and then preyed on them when the kids were alone. 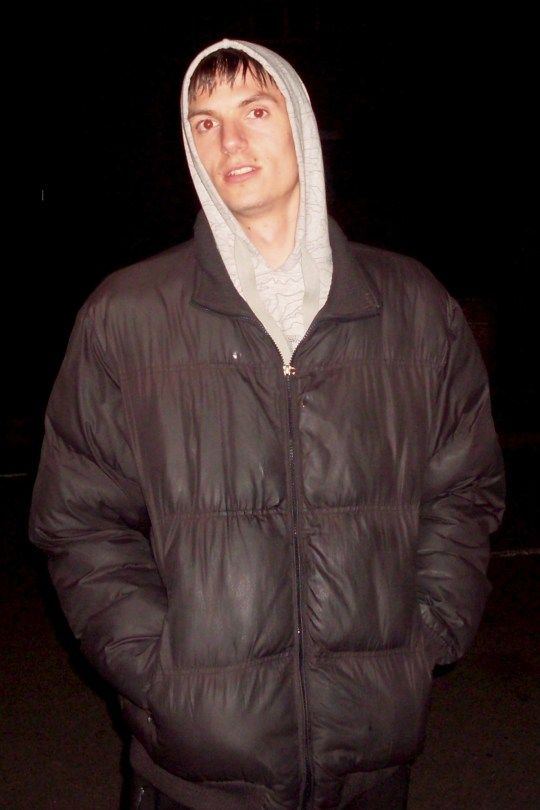 Det Con Jo Crisall of Cambridgeshire Police said in 2012: ‘We now know of 22 victims and the fresh sentence Collis has now received reflects the gravity of his offenses.'

‘His crimes have caused trauma and lasting consequences for his victims and their families and I hope they are able to find some crumbs of comfort by the fact justice has been done.’