Posted by Sama in News On 22nd July 2020
ADVERTISEMENT

According to the global terms used by the international institutions for protecting the children, child sexual abuse has been defined as “any sexual activity between a child and closely related family member (incest) or between a child and an adult or older child from outside the family.” 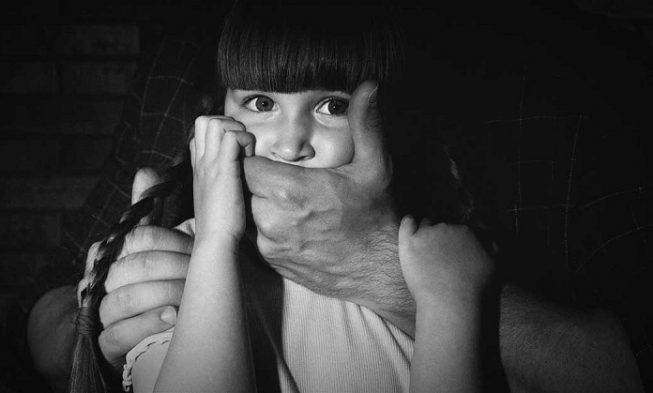 Coming to the main issue, how to deal with sexual predators once caught. The statistics show that 1 in 3 girls and 1 in 5 boys are sexually abused before the age of 18, while 1 in 5 children are solicited sexually while on the Internet. 30% of sexual abuse is never reported and nearly 70% of all reported sexual assaults (including assaults on adults) occur to children age 17 and under. Around 90% of child sexual abuse victims know the perpetrator in some way, but 95% of sexual abuse is preventable through education. And when it comes to offenders, 80-90% of them are males, while 10-20% are females.

According to The National Center for Missing and Exploited Children there are nearly half a million registered sex offenders in the U.S. In 2018, the Australian Federal Police registered almost 18,000 reports of child exploitation, while that number almost doubles in 2019.

The UNICEF annual report for 2019 shows that more than 8.9 million adults and children had access to a channel to report sexual exploitation and abuse in 2019, and UNICEF supported 128 countries in 2019 to implement a range of interventions to improve children’s access to justice.

The National Sex Offenders Registry found that a typical pedophile will commit 117 sexual crimes in a lifetime.

Under the recent bill proposed in parliament in the UK, pedophiles can spend a lifetime behind jail bars while repeated offenders and the most heinous child sex crimes would face mandatory minimum sentences.

It will only apply to people prosecuted for federal offences, with the majority of child sex abuse falling under state law.

The law once passed, will be supported by opposition leader Anthony Albanese, who claims his party is fighting hard against child abuse.

According to Peter Dutton, Australian Home Secretary, the efforts of the Australian Federal Police working with AUSTRAC and other institutions have intensified in uncovering criminals, who deserve to be caught and punished.

Australian Attorney-General Christian Porter says sexual harassment destroys children's' lives and he also pointed out that almost a third of all perpetrators of child sexual abuse who have recently been on trial have not been sentenced to spend a single day behind bars, despite the fact that their crimes have lifelong consequences for their young victims and their families. 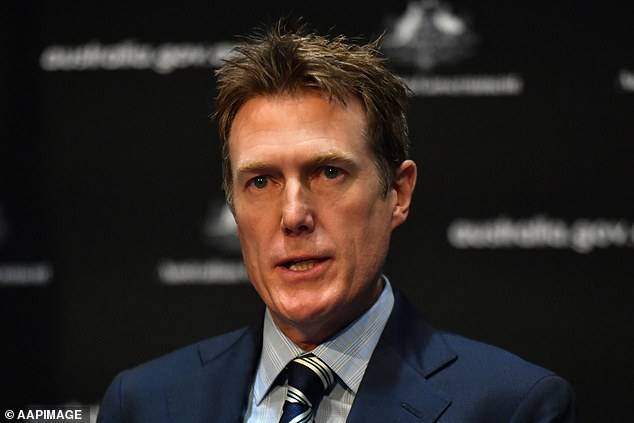 According to Dutton sentences need to reflect community expectations, but they should also act as a significant deterrent to others. He states that these sorts of despicable crimes must result in significant penalties. 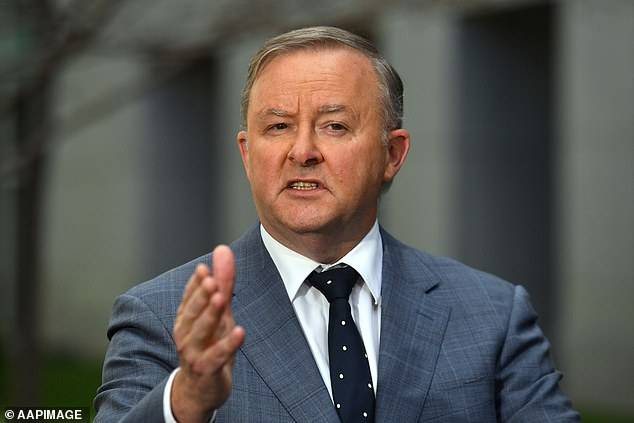