Posted by Sumaiya Ghani in Amazing On 1st May 2021
ADVERTISEMENT

This TikToker posted a video showing his grandson to his followers and people can't wrap their heads around the fact that he is a grandpa already. ‘This blew my mind because I literally thought (from no other data than watching your movement on TikTok) that you were 25!.’ 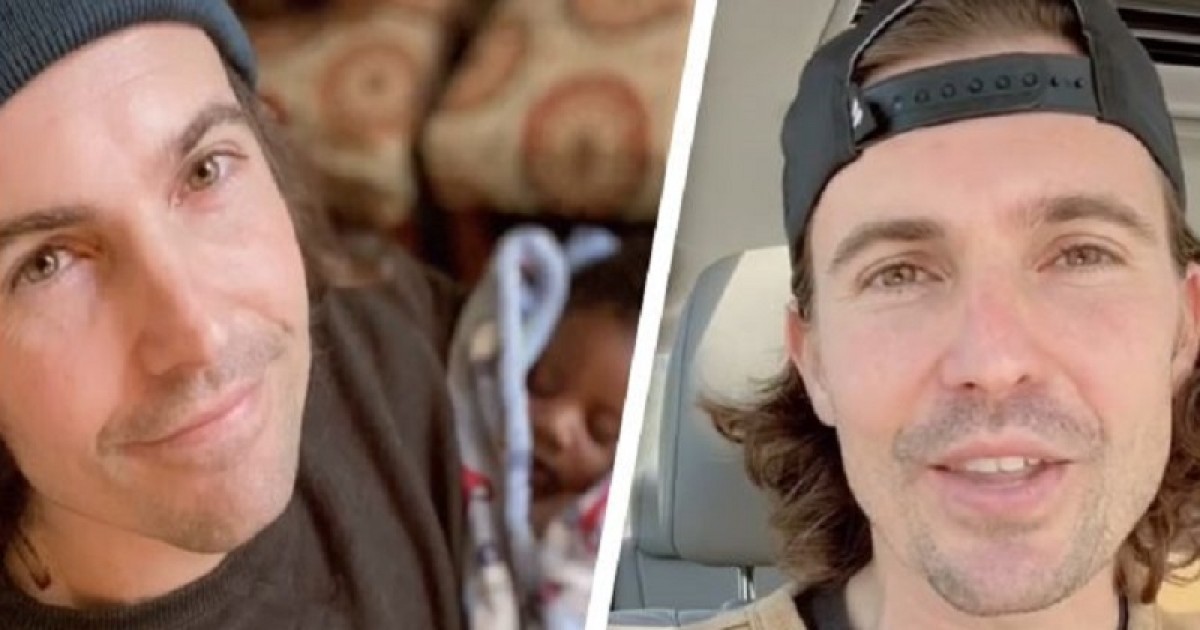 Can you even imagine someone becoming a grandfather at 39?

Well, this happened here. This man named Carl Paoli, 39, who is a Tiktoker actually became a grandfather before he even turned 40.

Just like you and me, his 58,000 followers also can't get this reality into their heads and want answers. 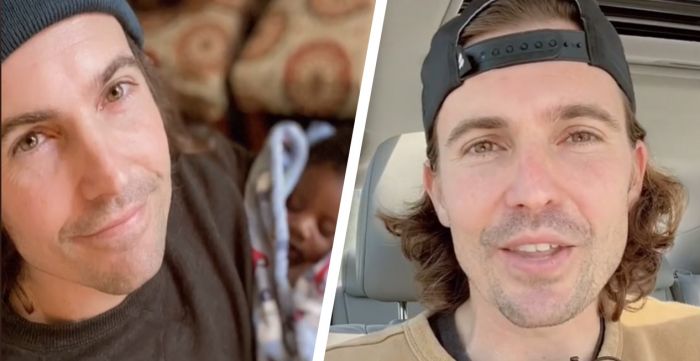 How did this all begin?

Earlier this month, Carl Paoli shared a video in which his wife was seen holding a baby.

Obviously, people thought the baby was his but the caption read as follows; ‘The finest for the finest #grandpalife,’ which was enough to make people scratch their heads and question Carl's age.

One TikTok user commented, ‘This blew my mind because I literally thought (from no other data than watching your movement on TikTok) that you were 25!’.

Another one wrote; ‘Wait, grandpa?’.

Curious followers couldn't help but ask Carl about his age

One of his followers gathered the courage to ask Carl his real age and found out the guy was only 39.

‘So curious of your age. Since you revealed you’re a grandparent. I am sure you look much younger than you are.’

Finally, Carl revealed how he became the grandfather in his next TikTok video;

The reason I’m a grandpa at the ripe age of 39 is because my wife and I became foster parents to a teenager who later on when she turned 17, we adopted. And now she is almost 23 and she’s the mother of a beautiful little boy, thus making us grandparents.

Carl revealed the details about his 'grandpa' life

Carl was all in tears describing his newborn grandchild and how he and his wife are enjoying the best moments of their life.

‘We’re getting to enjoy some of the most special moments of our lives.’

He shared the video on TikTok on Tuesday, April 20, and since then it has gotten a million views. The viral video has already been liked 255,000 times with thousands of people commenting under it praising the beautiful family.

One user commented, ‘Omg! I love you for adopting an older foster kid. That’s my dream’.

Another TikToker commented, ‘Teens rarely get adopted since everyone feels like they’re “damaged” when that isn’t true. She’s beautiful. The baby is beautiful.’

Carl told how his grandson is a gift for his family and that he and his wife are lucky to be the parents of a beautiful daughter.