Posted by Sama in Entertainment On 6th April 2020
ADVERTISEMENT

No doubt The Office is a classic and with its high-quality jokes it can always beat other shows in terms of humor to stay at the top of the list. But who knew that during this period of quarantine and lockdown, the one show that people will binge watch most is the reruns of this series. 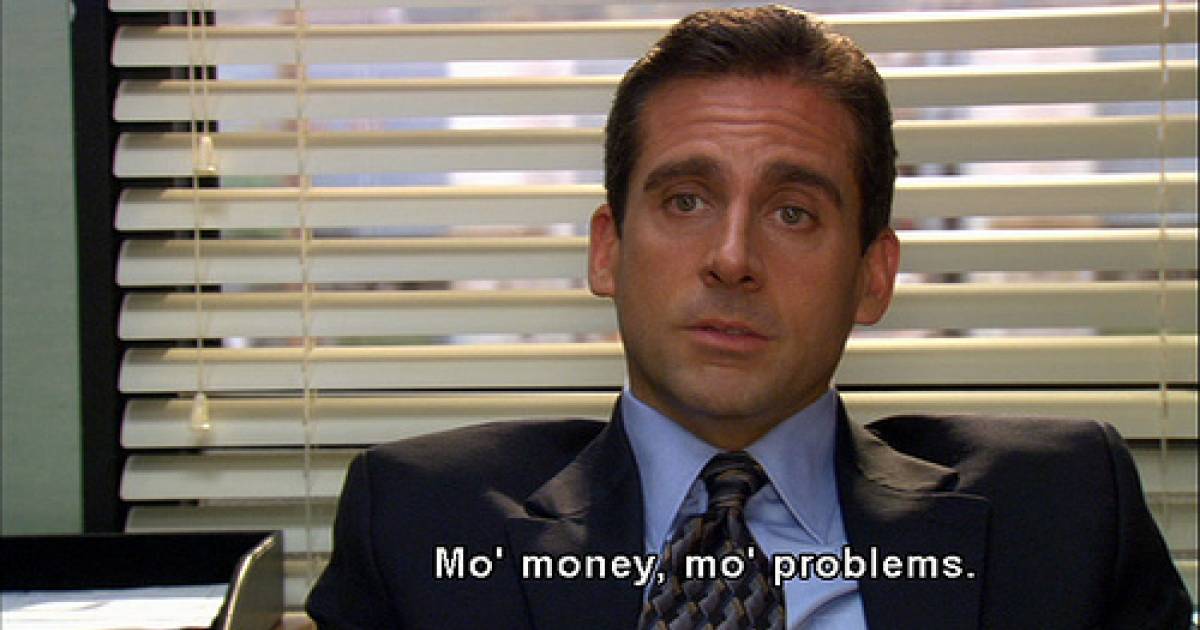 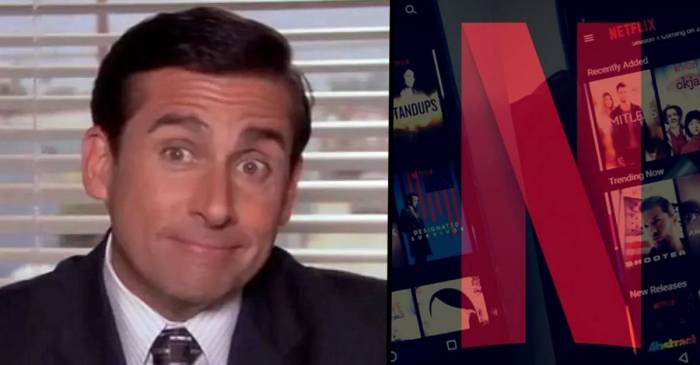 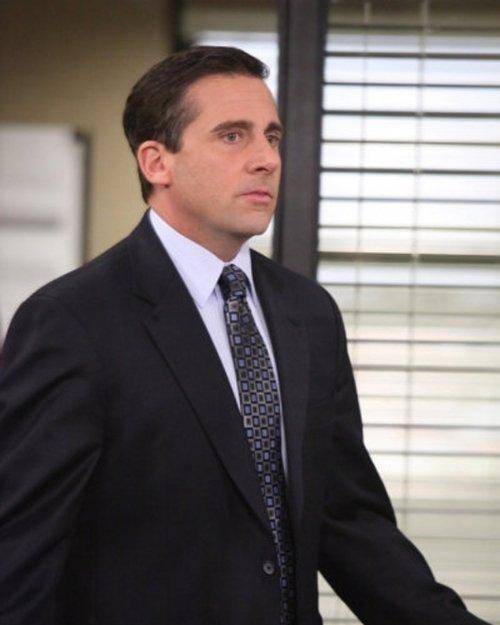 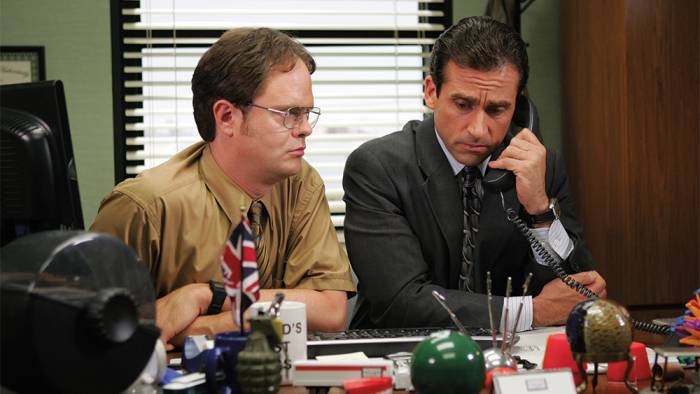 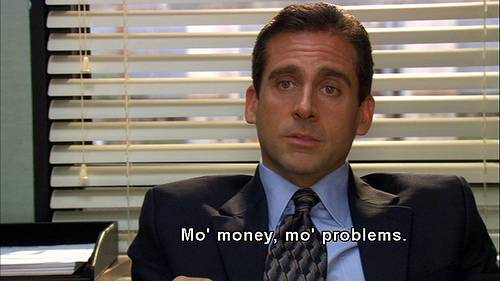 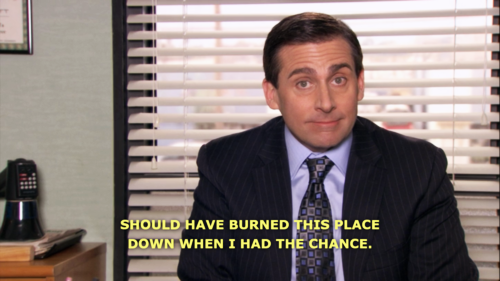 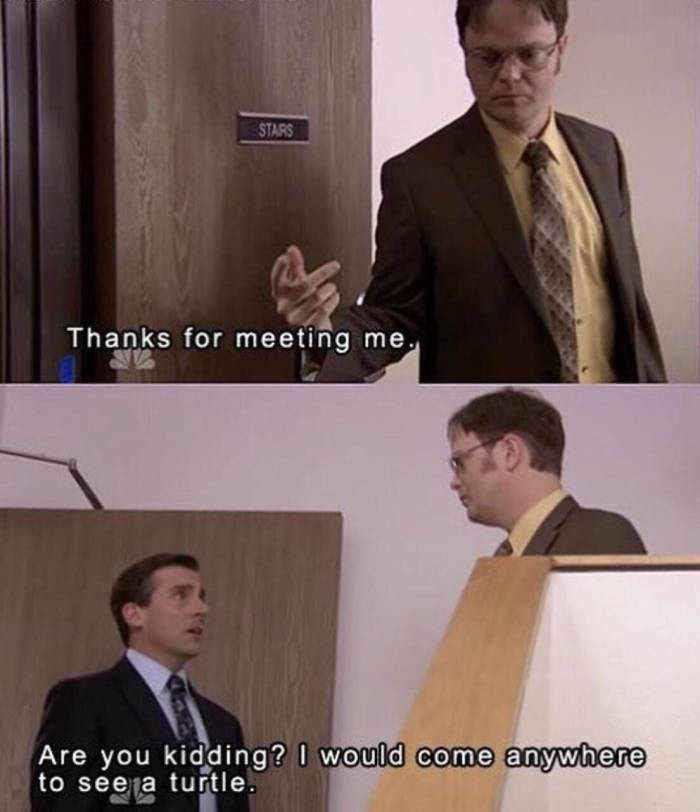