Posted by Sama in Funny On 11th September 2021
advertisement

People were left scratching their heads after this woman was seen casually strolling at the airport and boarding a flight in nothing but her swimwear and a facemask. While many people on the internet fell for the video, it is also allegedly pointed out that the video can be fake and it can be a publicity stunt too. Well, whatever the reason, the footage is too amusing for the internet to let it slide by without making lighthearted jokes over it. 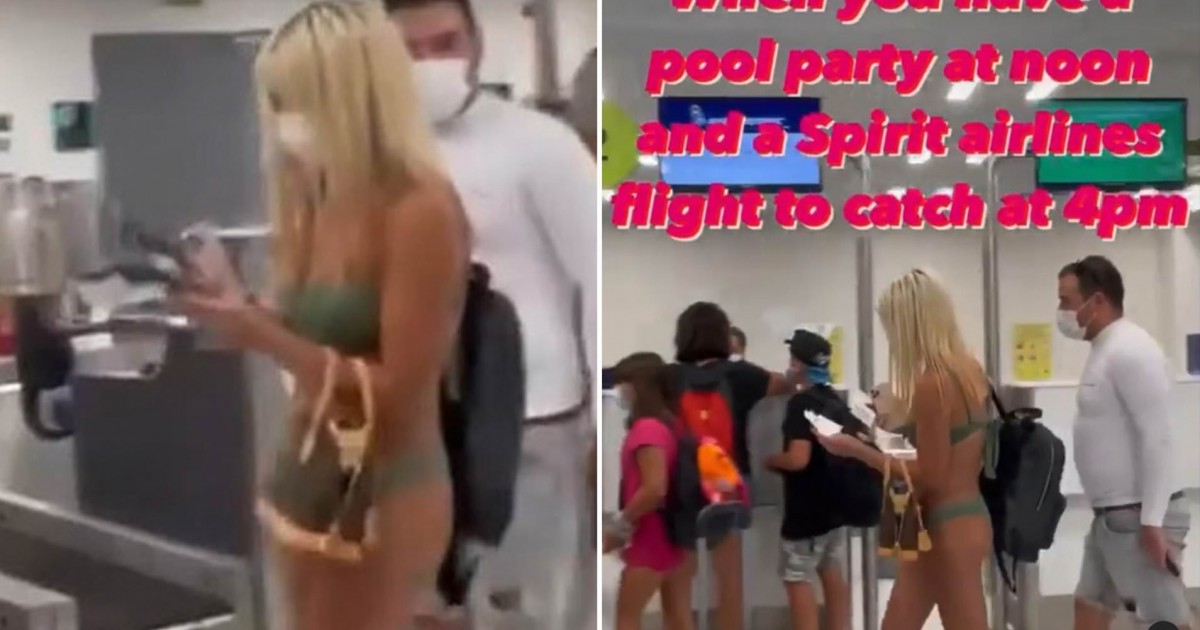 People at Miami airport were left confused after coming across a woman casually sporting a bikini and mask strolling and catching a flight.

The video shared on the Instagram page Humans of Spirit Airlines, which is already well known for its funny content shared the footage of the woman in her green swimming costume. 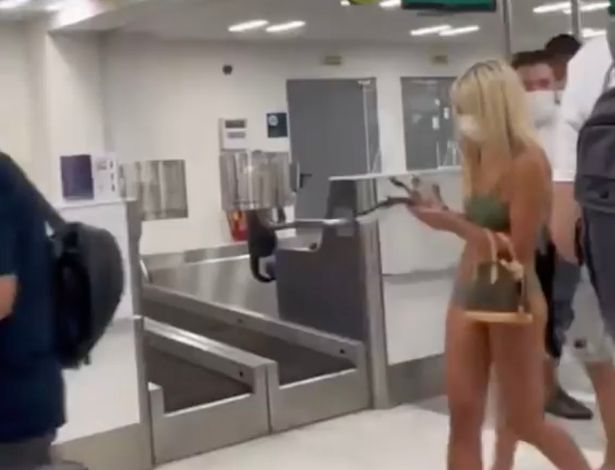 The video has gone viral on social media and the internet had a field day making memes on the hilarious footage.

The identity of the woman is yet to be known. The funny footage shows her making her way towards the security while carrying a backpack, purse, and her boarding passes as she looks down at her phone.

The post is captioned: "When you have a pool party at noon and a Spirit Airlines flight to catch at 4pm."

"At least she’s wearing a mask," another caption adds. 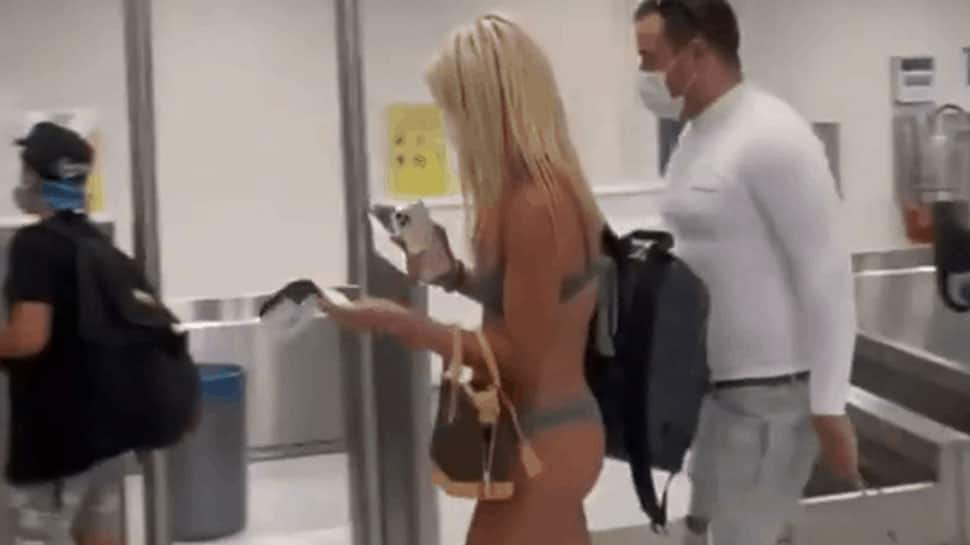 It is not confirmed if the woman was indeed a Spirit Airlines passenger, however, one spokesperson for the firm told the New York Post that the Instagram account often "falsely attributes" images and footage to the airline.

The spokesperson went on to refer to the footage as "unverified", adding:

"The video could have been taken at any time or any place and it has no identifying characteristic of any airline. I checked, and we have no record of this on file." 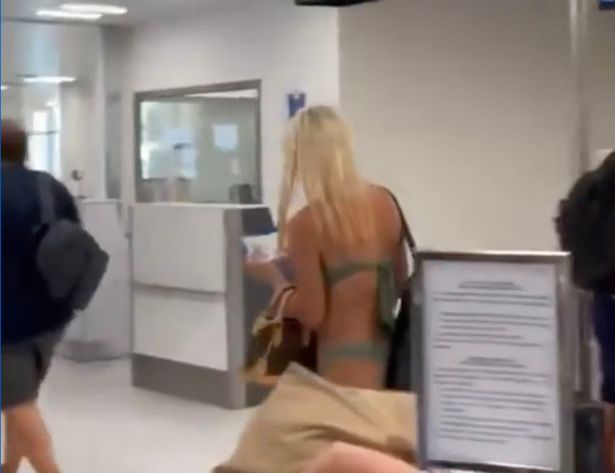 According to the rules and regulations of the airline, passengers are prohibited from boarding the plane if they are barefoot or inadequately clothed or dressed in a way that is 'lewd' or 'offensive in nature.'

The video has gone viral with people coming up with amusing captions to suit the hilarious footage. 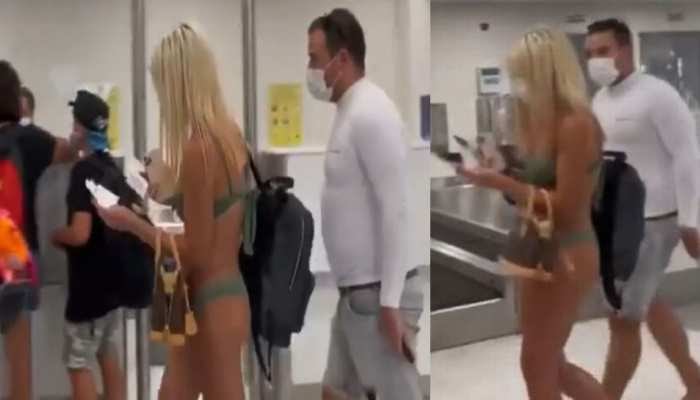 One person commented: "Security should be a breeze." 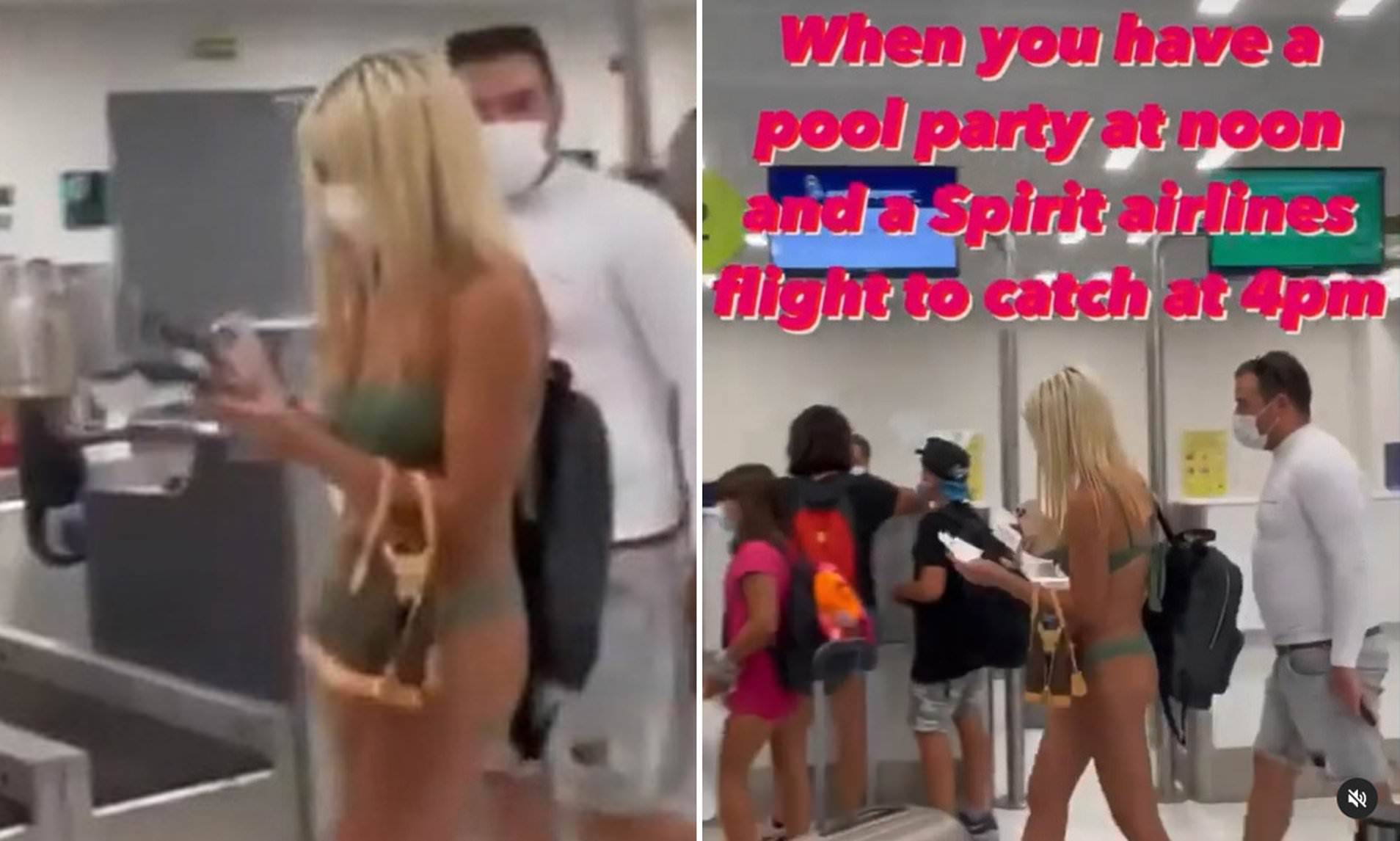 While a third wrote: "If she made it on the plane like that she'll be hating life because planes get a lot cooler than airports do."

A final person wanted to know: "Did she really just not bring any damn clothes?"

A post shared by Humans Of Spirit Airlines (@humansofspiritairlines)