Posted by Annie N. in Bizarre On 29th November 2021
advertisement

These campers recorded mysterious lights in the sky while in their caravan. People are baffled by what that could be and claim that it might be a UFO. 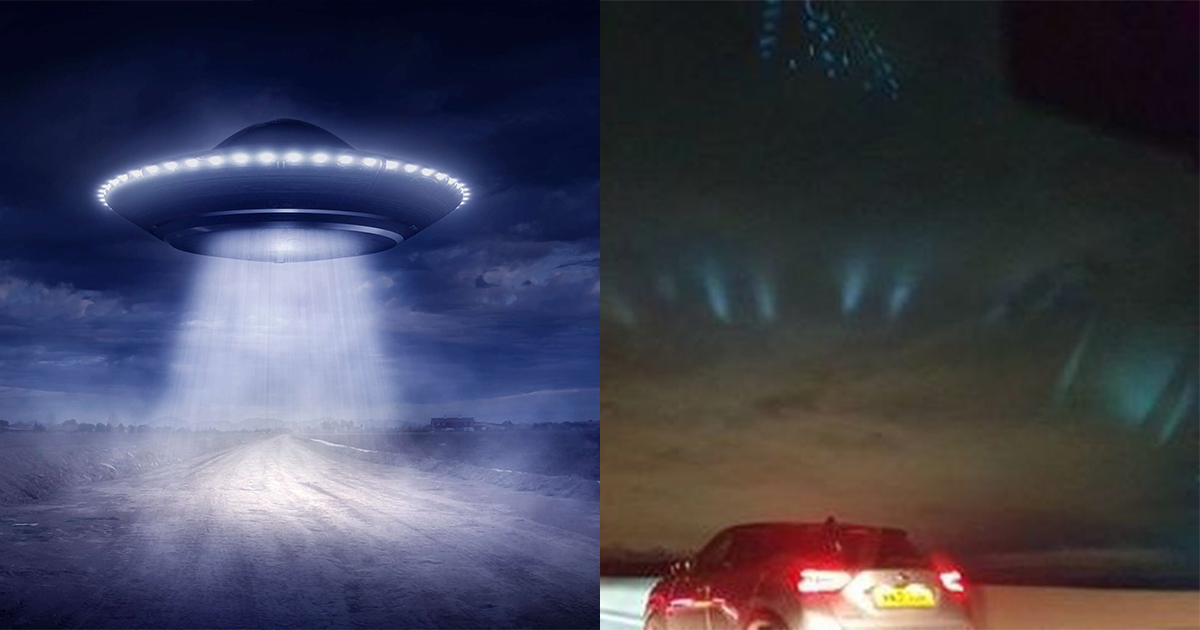 A couple has the internet confused after their encounter with these mysterious lights in the sky. The encountered the ominous floating orbs while they were out camping during a caravan weekend. 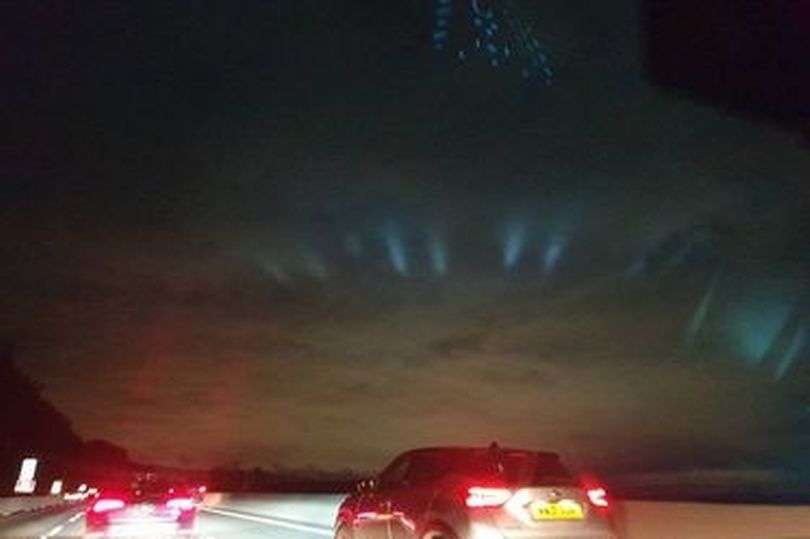 Stuart Marshall & Kelley Thompson were travelling between Manchester and Liverpool when they saw the spooky lights in the sky. 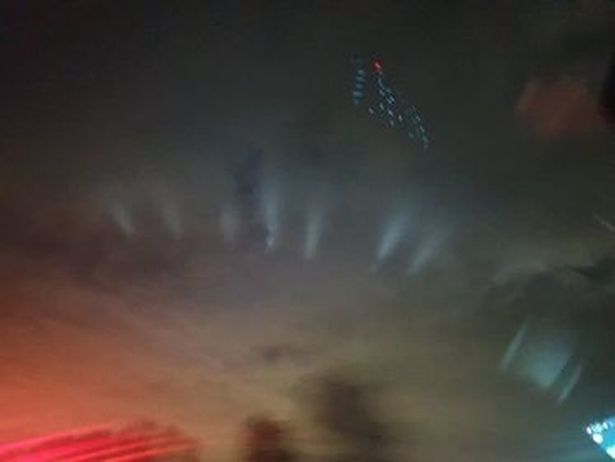 Kelly says she even tried to look for a logical explanation on the internet.

"We were just driving and saw these weird lights in the sky, I couldn't really explain it.” 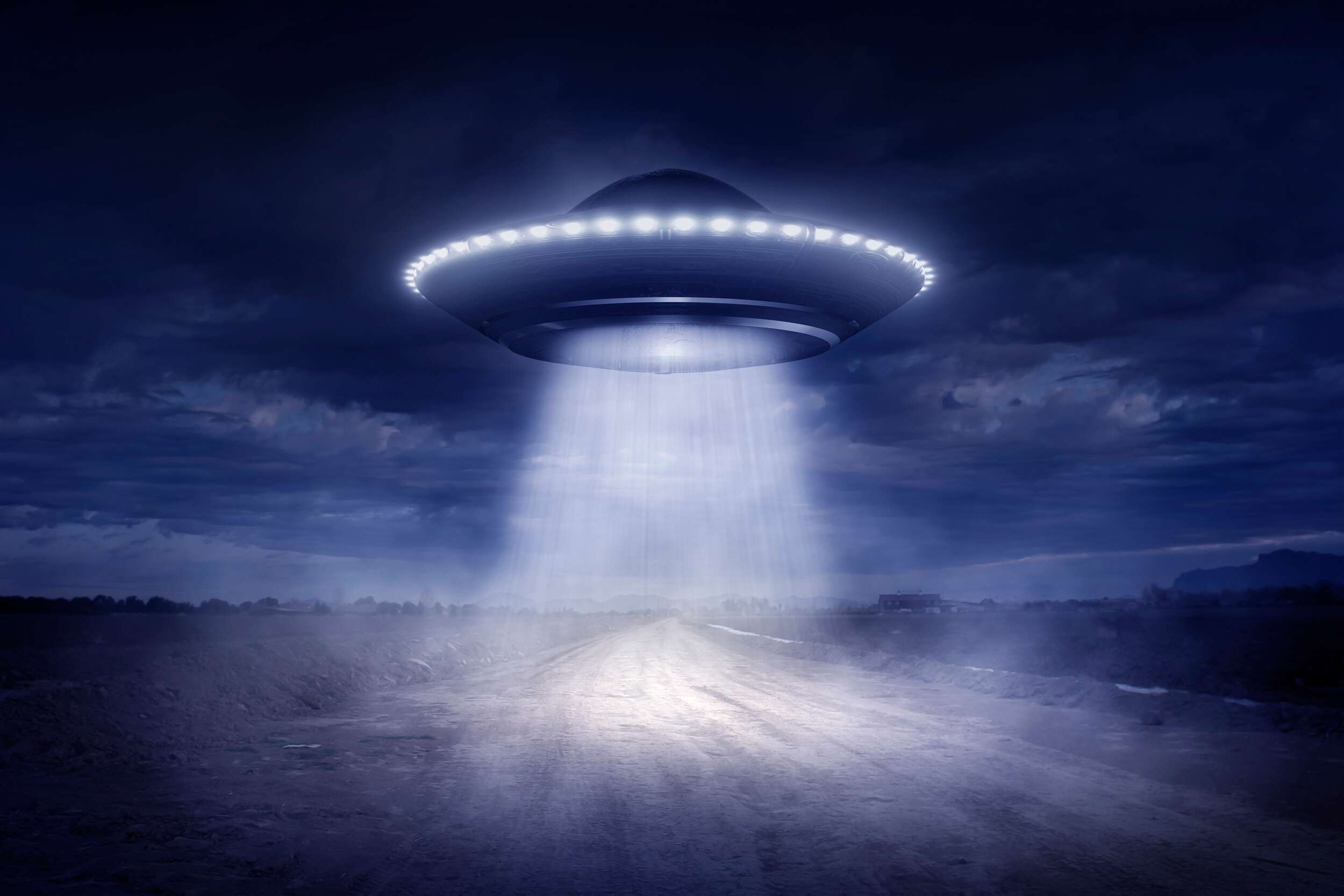 "At first I thought it was something projecting into the sky from the floor but I kept looking everywhere and couldn't see anything." 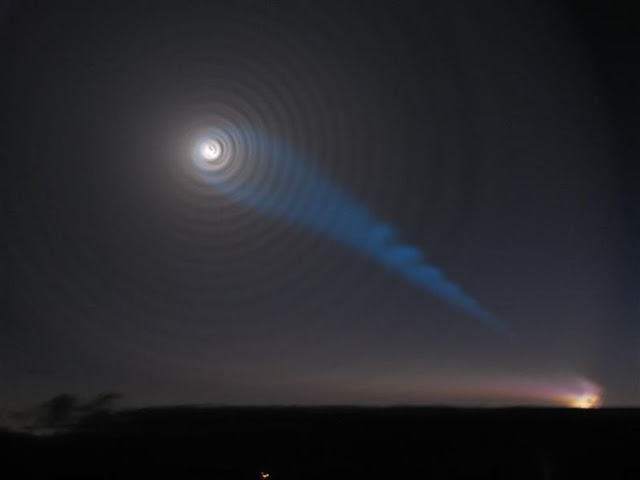 "We then drove directly under them and I took pictures because I couldn't explain it. I was baffled."

"I was in the car with my partner and he could see it too and was wondering what it was."

"I started trying to Google what I had seen, but it's hard to put into words, you know." 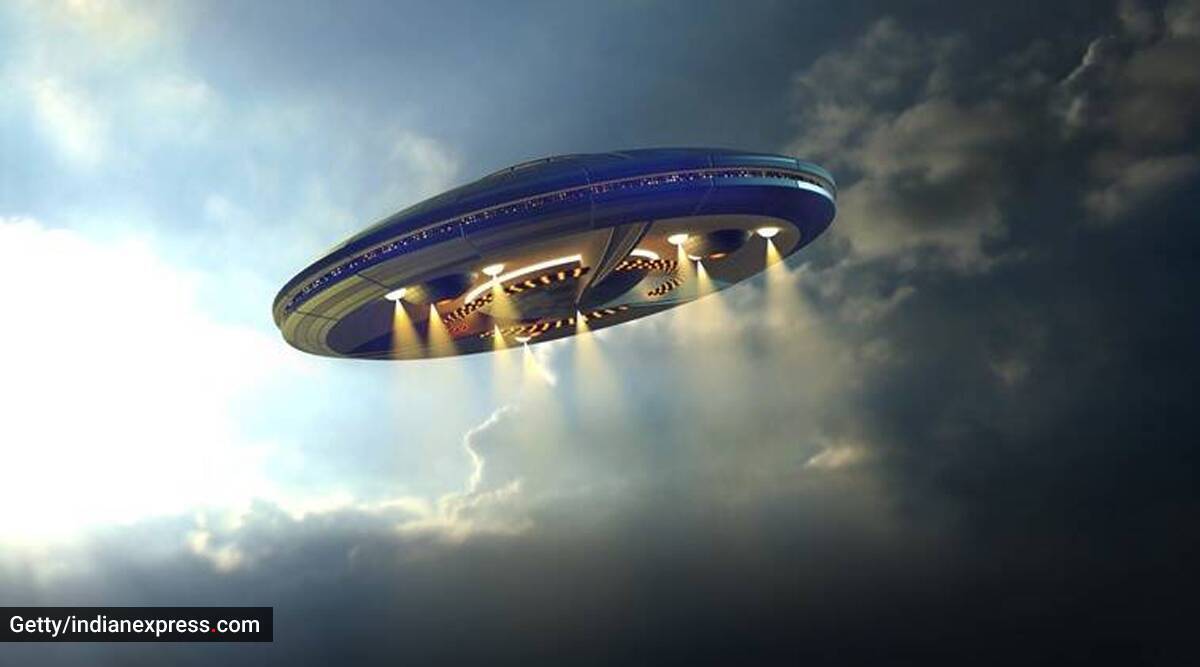 "I googled UFO sightings but that wasn't helpful at all. 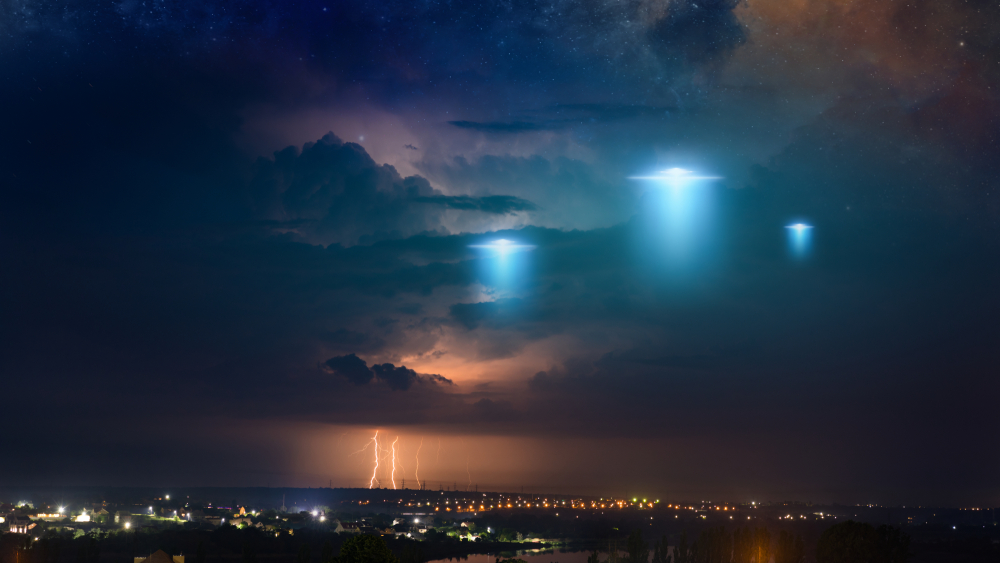 "I also spoke to my friends about it and the first thing they said was 'oh, it's a UFO', but I'm on the fence with that kind of thing." 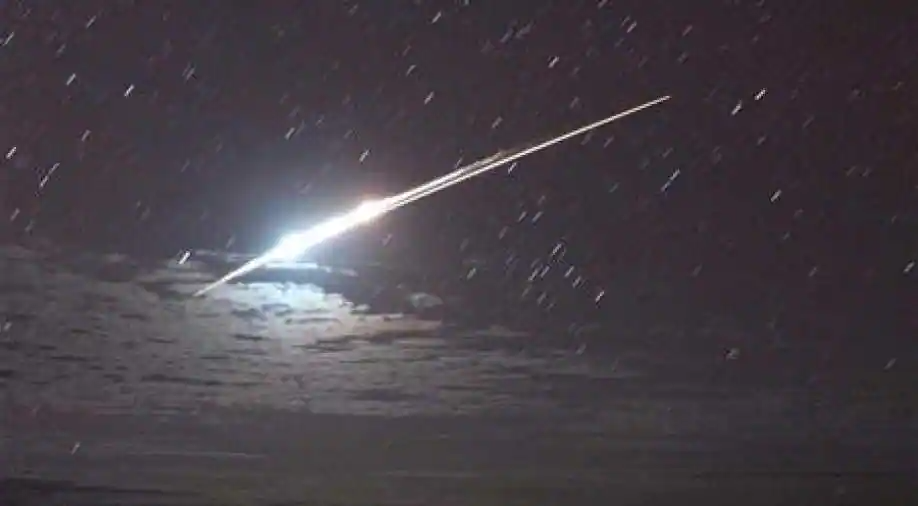 It is speculated that the lights might in fact be a SpaceX satellite which is said to be visible from the ground at night. 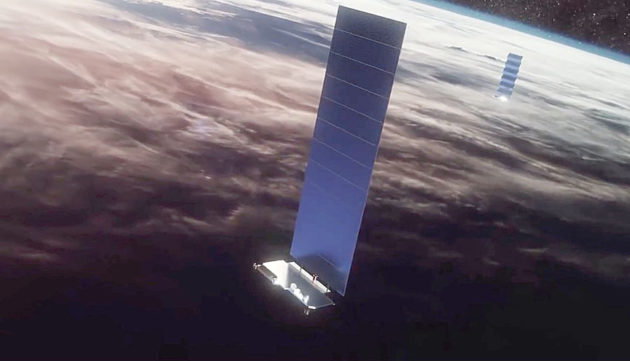 Here's how they look at night from the Netherlands. 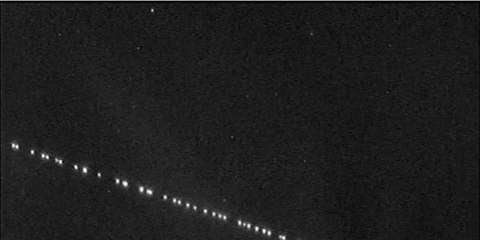