People Raise Over $24,000 For Security Guard Who Cycled An Hour To Return Woman's Lost Wallet

Posted by Sama in Feel Good On 27th December 2020
ADVERTISEMENT

Sometimes little actions of kindness in life go a long way. This man out of honesty traveled 3 miles to return a lost wallet to its owner. The man, however, had no idea that his kind gesture would be repaid in a grand gesture and he couldn't be happier. 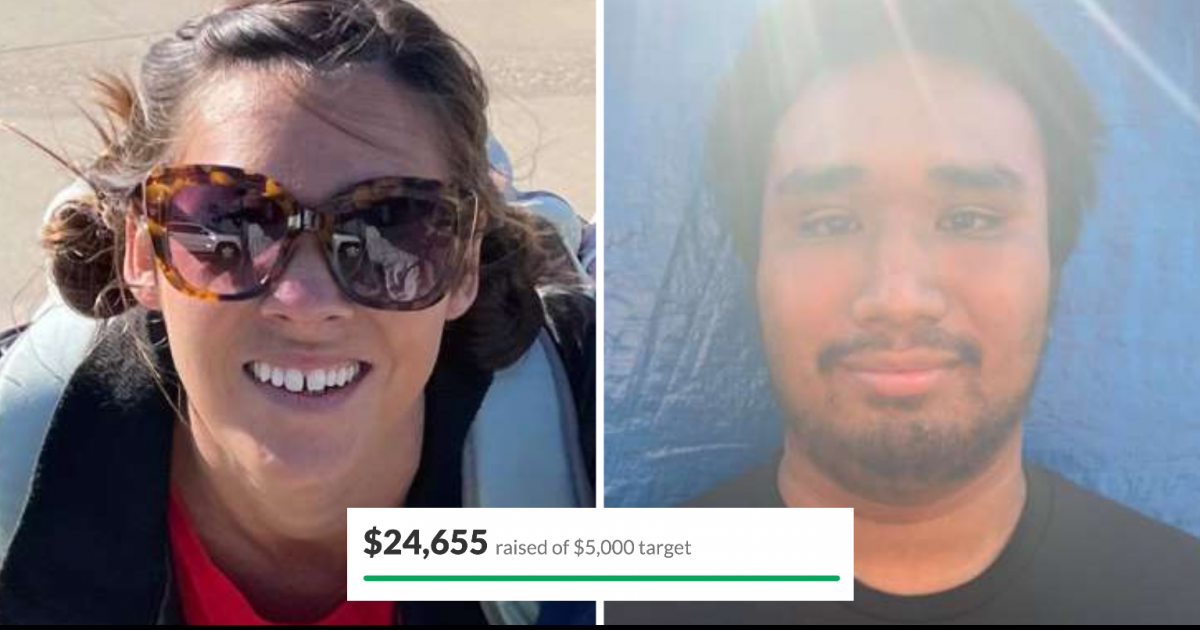 Chloe Marinin had a busy day shopping with her toddler at Kahului, Hawaii. In her rush, the lady dropped her wallet at Foodland grocery store. However, luck was at her side and her wallet was found was a kind man, the store's security guards, Aina Townsend. 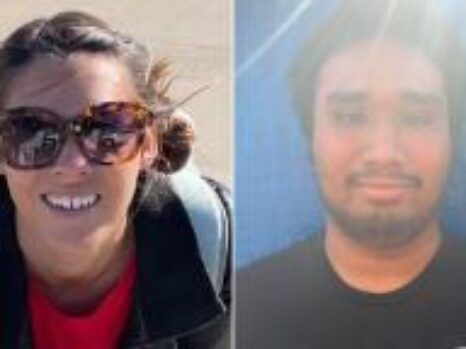 After his shift ended, Aina decided to return the wallet to its real owner even if that meant he had to travel 3 miles on her cycle to do that.

In an interview with CNN, 22-year old Aina said: "You know, I lost a wallet before too and it's the worst thing in the world. I was just doing what I felt was the right thing to do." 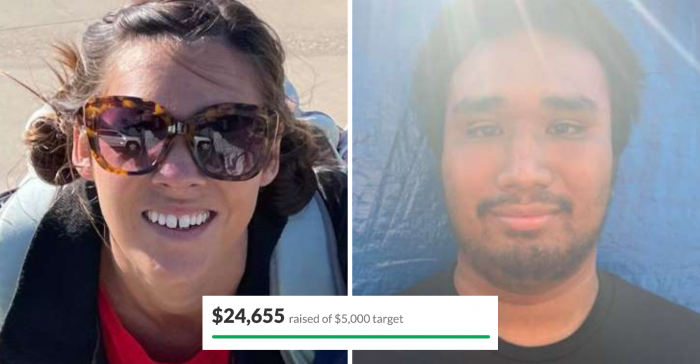 Chloe and her husband Gray were taken aback by this kind gesture as they never expected a stranger to travel an hour to return their lost item.

"I was shocked at first," said Chloe. "I didn't even realize I had lost it. He definitely went out of his way for a complete stranger which was so amazing."

Realizing that this kind of selfless act deserves some recognition, Gray shared the incident on social media describing it as an 'Aloha moment' for his family. In Hawaii, this is a moment that shows love and compassion.

Writing in a Facebook post on December 14, Gray said: "On Saturday my wife left her wallet in the shopping cart of Foodland in Kahului by the mall. After loading the baby and groceries into the car, she hadn’t even noticed it was gone.

"Several hours later we had a knock on our home door. It was the security guard from Foodland.

"He had found the wallet, and after seeing that we didn’t come back for it. He got on his bicycle and he pedaled miles to Waiehu where we lived, getting the address from her ID. He literally rode his bicycle to return her wallet. Completely full of everything important to her including cash. Nothing was so much as moved.

"The security guard said is name was Aina. He works at the Kahului Food Land. Words cannot do this gentleman justice. He truly is what is right on our island and in this world."

Impressed by Aina's gesture, one of Gray's friends set up a GoFundMe account for Aina and asked people to step forward and help raise money to buy a car as a Christmas present for Aina.

"There were a few times in my life where people did a few things that made a really big impact," Gaudet told CNN. "He deserves it you know.

"He's been working hard for a long time. He's a good guy. He deserves a break."

After hearing the news about the fundraiser, emotional Aina revealed that he has been commuting to work by bike for the last five years, and for him having a car would be like "winning the Super Bowl".

"It means a lot," Aina told CNN. "It's not only about having better transportation. I can do more stuff for my family now. That's the bigger part of the picture."

Aina thanked Chloe's family for the fundraiser and assured the family that he did what he found the right thing to do.