When you are a kid, your imagination is wild. You make things out of nothing and get terrified quite easily. These people on Reddit told the harmless things they were scared of as kids and the creepy stories they made up in their minds. 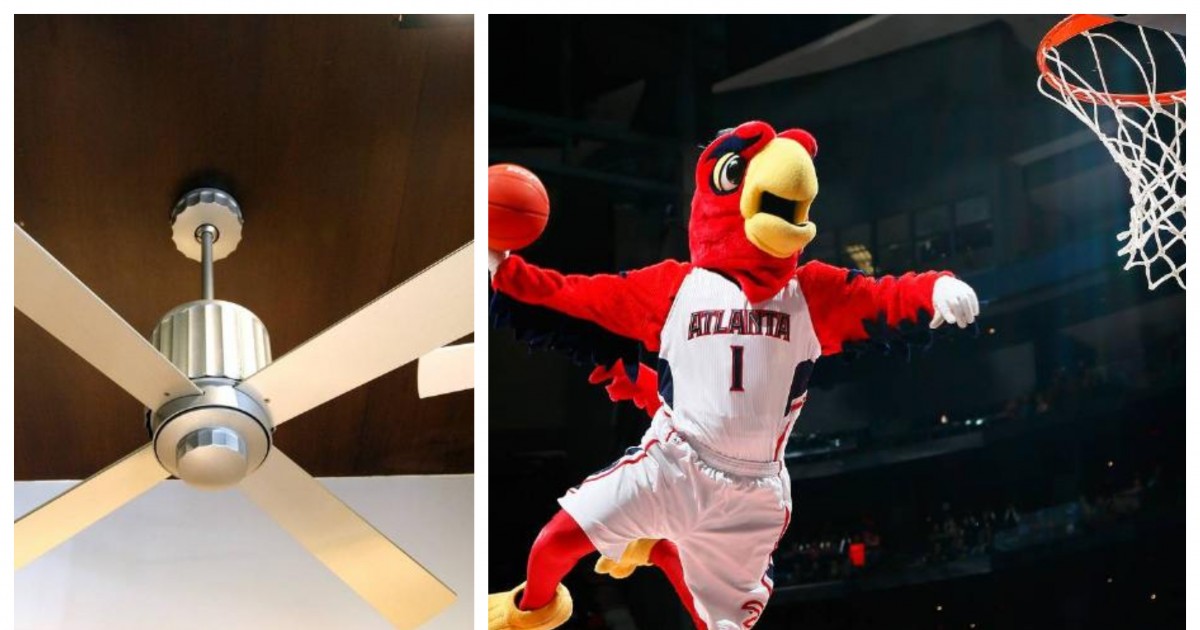 "Ceiling fans. I was afraid that it would come off the ceiling still spinning and chop me up like helicopter blades." 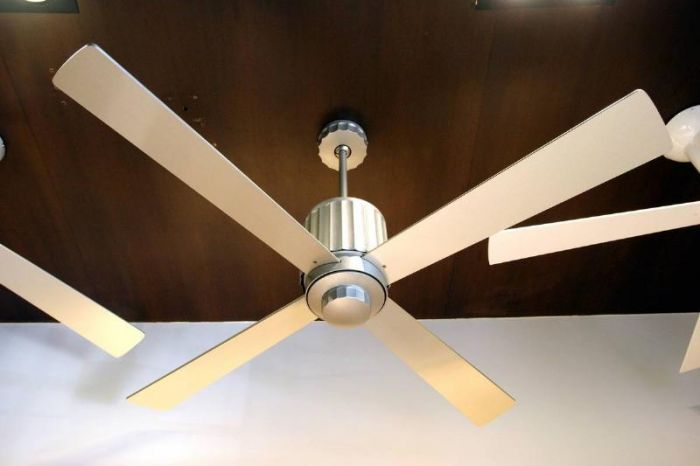 #2 You are not the only one

"The THX sound effect that preceded most movies in the early 2000s. It always scared me as a kid. I listened to it last night and it still makes me uncomfortable. Not sure why." 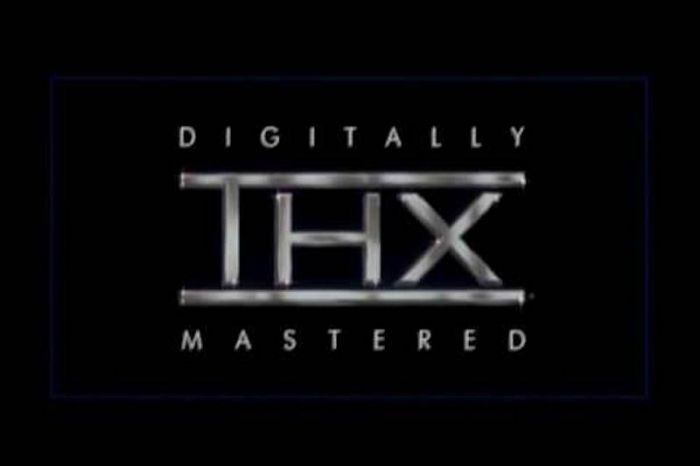 #3 You have got wild imagination

"Whenever the floorboards creaked, I imagined myself or my bed falling through the floor into the basement." 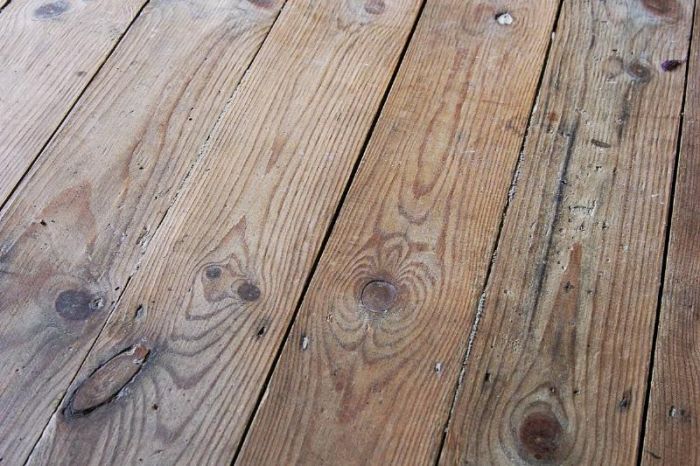 #4 You need to talk with your big sister

"I was scared of lawn flamingos. My big sister told me that they could take your soul if you looked into their eyes, so I'd run past them with my eyes covered." 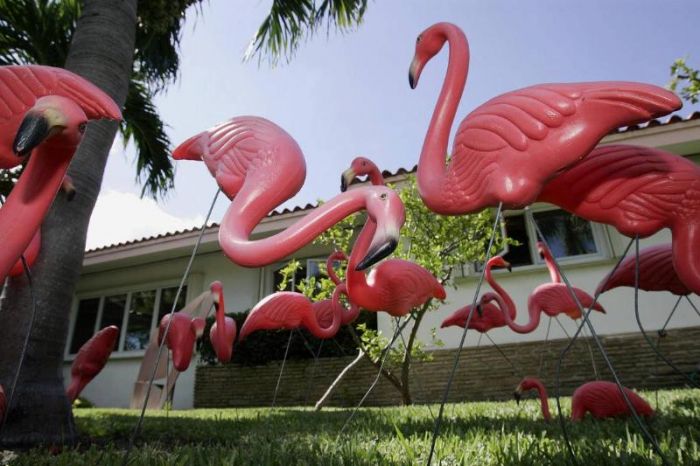 #5 You watched too many shark movies

"For some reason, I believed there were sharks in the swimming pool. Could be 3 feet deep and I was still terrified Jaws was just gonna leave only my trunks floating in the water." 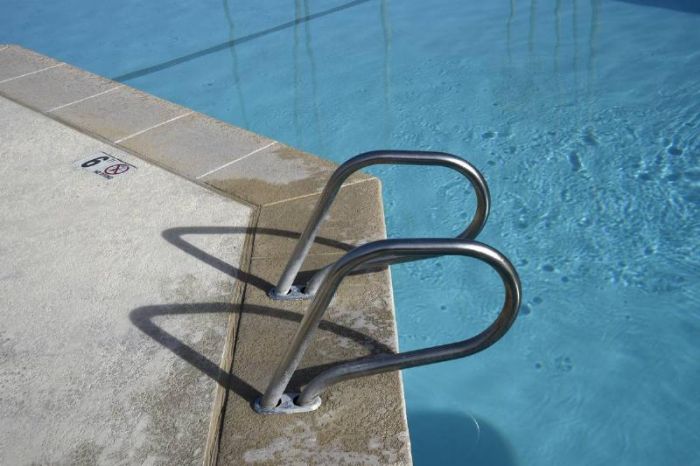 "I thought the bathtub drain would suck me down with the water." 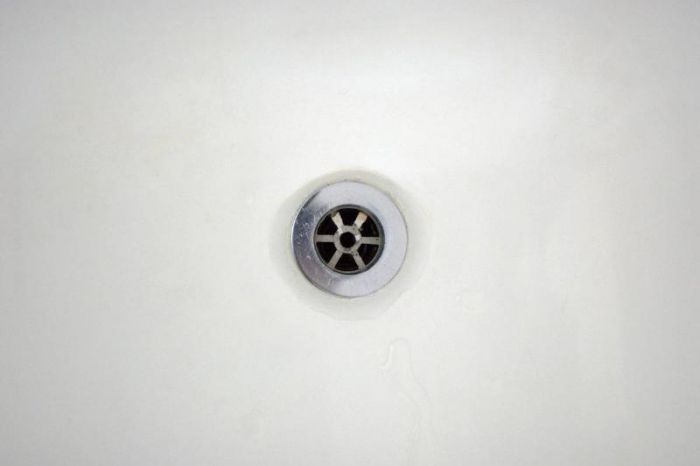 #7 At one point or another, we all believed this in our childhood

"I was terrified of accidentally swallowing seeds from fruits. I was told that they would grow and take over my insides and a tree would eventually burst out of me." 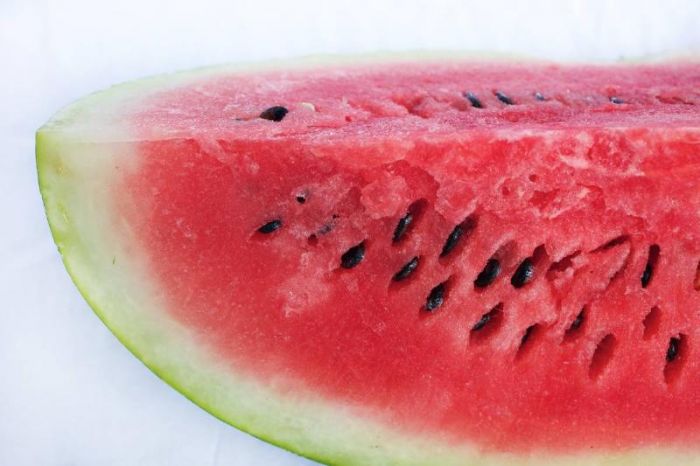 "The FBI warning before movies." 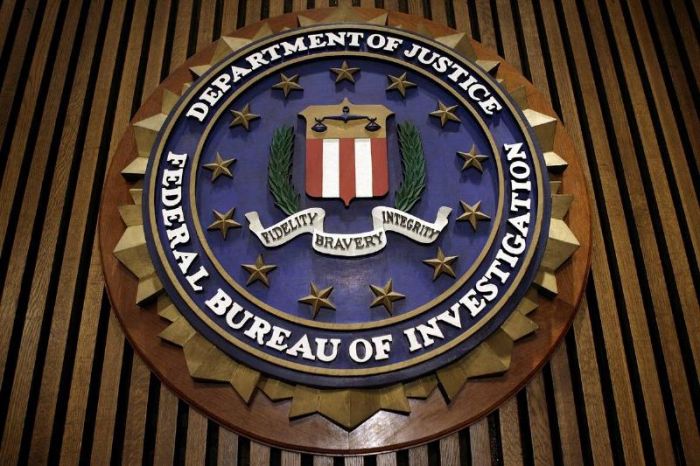 "That little rope of buoys that separated the deep end from the shallow end in the pool." 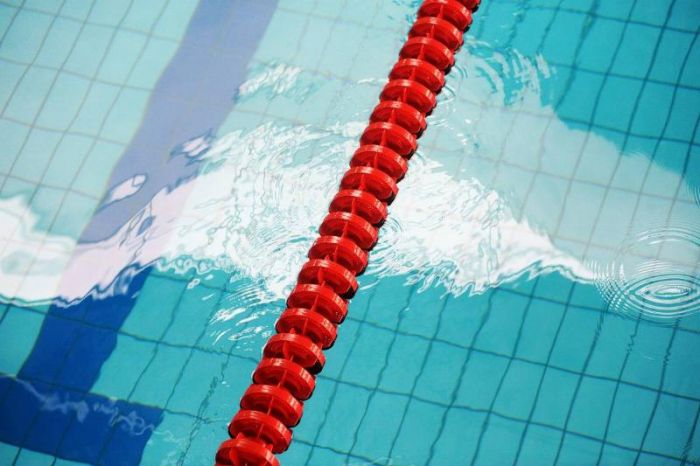 "I was so scared of helicopters. I remember freaking out and crying every time I saw one. They were like sky spiders." 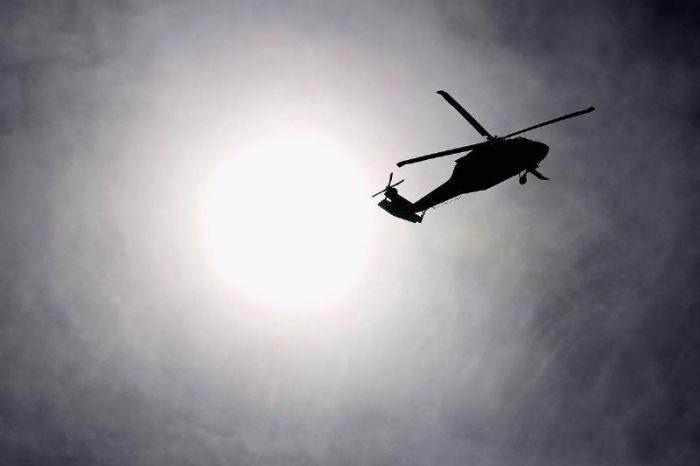 "Escalators terrified me—trying desperately to fit within a rectangle before it becomes a step and jumping off of them at the end to avoid being sucked down into oblivion. There were one or two anecdotal stories from the news that convinced me that they were, in fact, killers." 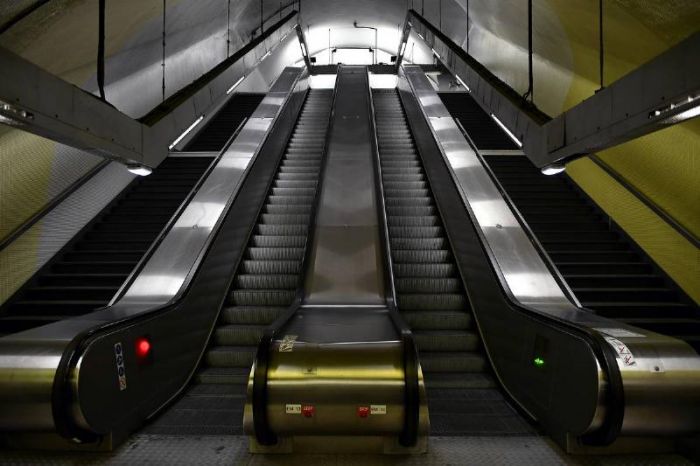 "The sound of the toilet flush. I would wash my hands first then flush and sprint out of the bathroom." 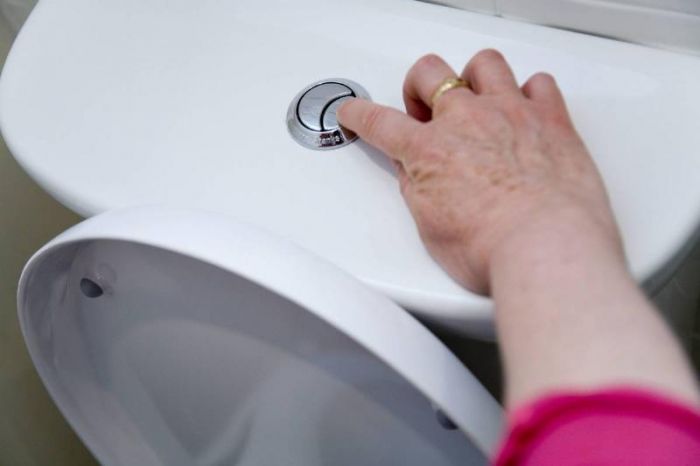 "Terry Fox. In Canada, we have Terry Fox Day because this guy, Terry Fox, tried to run across the country on one leg to raise cancer awareness. My child-brain didn't understand what cancer was and nobody would tell me anything more than 'it’s what took Terry’s leg’. I assumed it was a person or something."

"So all I knew was that we were doing the Terry Fox Walk because a dead man with one leg said we should spread the word about Cancer who stole his leg and give him money. I was so scared that if I forgot to donate or if I missed the walk that Terry Fox’s ghost would come with whoever Cancer was and take my leg too." 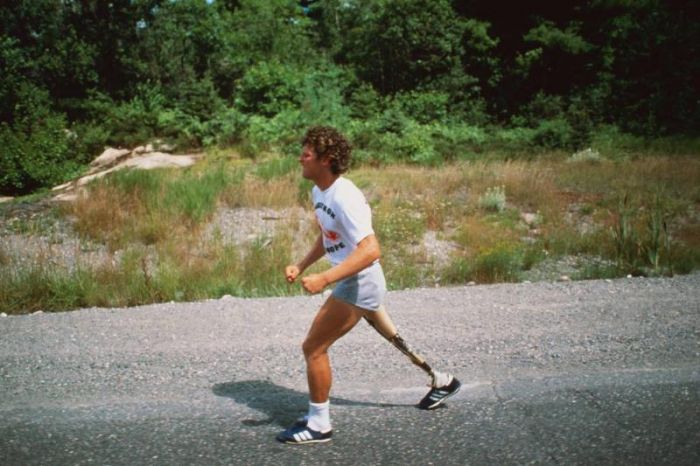 "The darkness of the basement terrified me. I'd turn off the lights and then immediately run up the stairs." 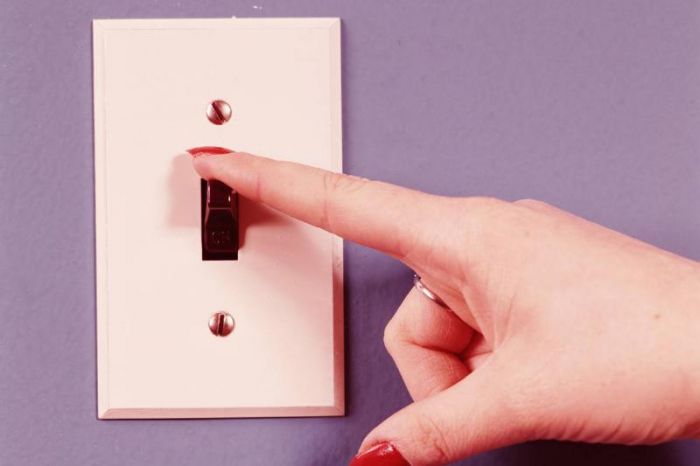 #15 We are sorry for what you went through

"I thought that the thing inside a belly button was a knot and I was terrified that it would come undone and all my insides would leak out. I wish I was making this up." 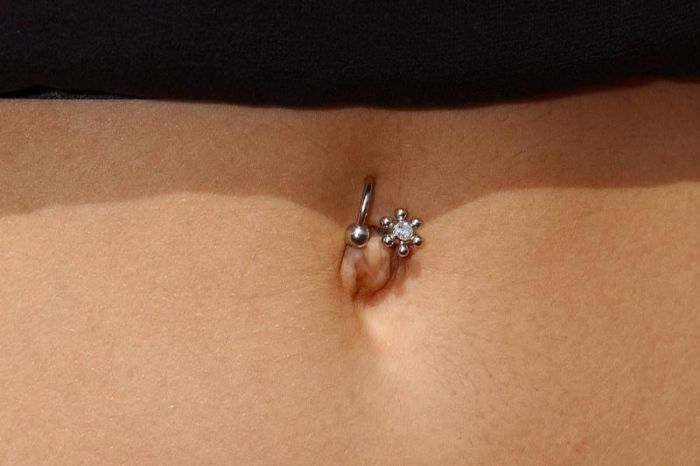 "I was weirdly afraid that someone would stab me in the back in the night. I had a big stuffed bear I slept with on my back, his arms tucked under my armpits. He was Bagel and his job was to give his life for mine." 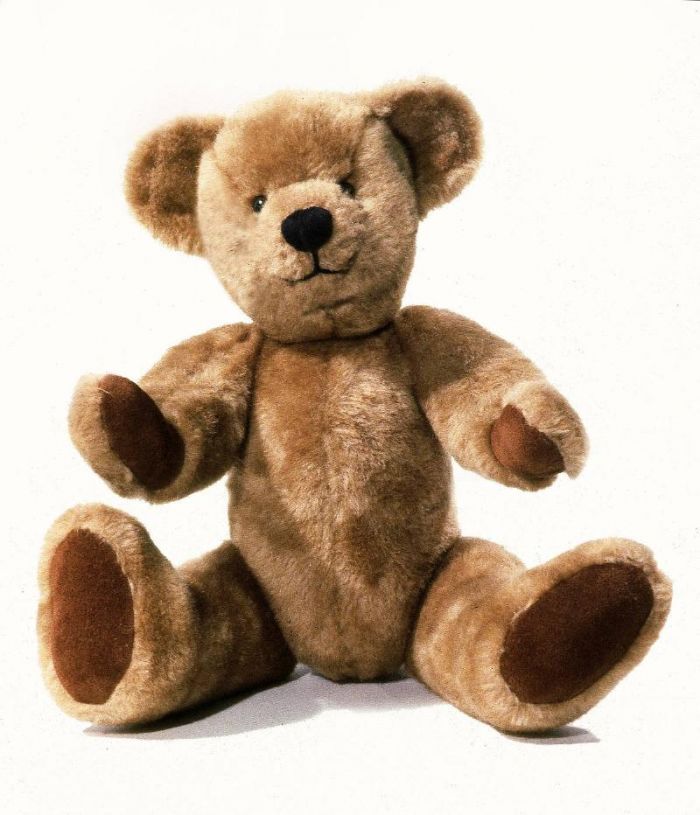 #17 Never thought 'Tiny Dancer' could make someone think like this

"I was really scared of the song 'Tiny Dancer' for a long time. Whenever I heard it, it reminded me of a black and white horror movie (lost to the depths of my memory) where this boy and girl were running through cornfields from something you couldn't see." 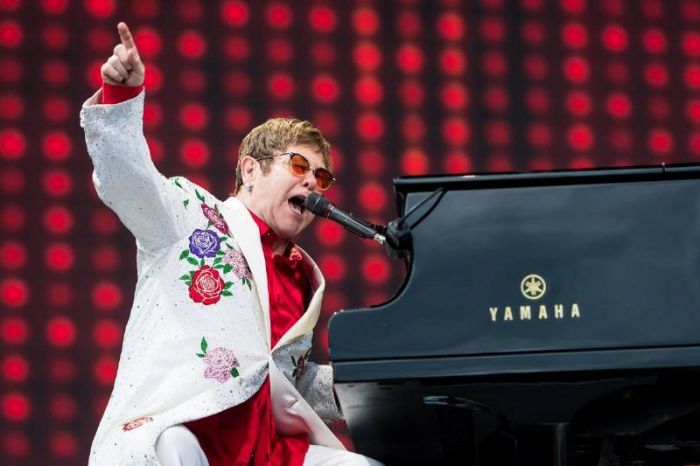 "Old televisions right after you turned them off, they would glow for a bit. I believed that, during that time, the monsters could come out of the TV and get you." 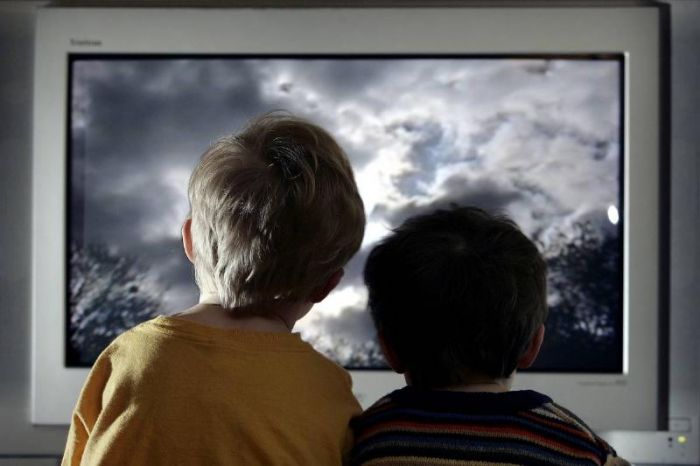 #19 Something about Mascots is scary

"Mascots—the people that dress up in those costumes that are fuzzy and have giant heads TERRIFIED me. I would cling onto my dad and ball my eyes out.

"One time at an amusement park, a guy dressed up as Yogi Bear kept coming towards me despite my terrified screams, and my dad almost had to fight him." 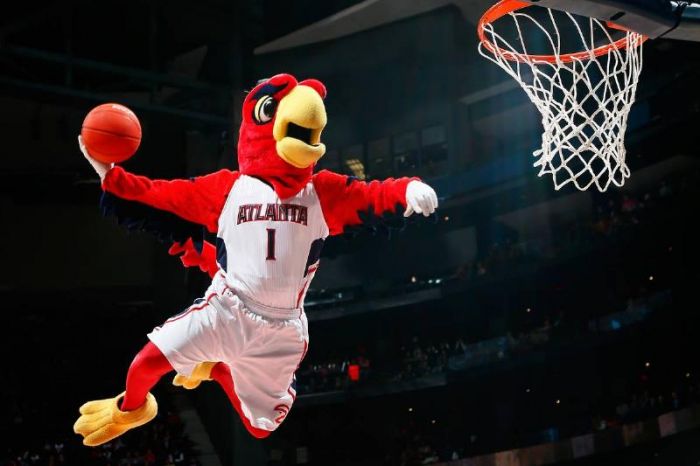 #20 Monsters living inside your closet seems so possible

"I could not sleep with my closet door open. I saw way too many movies with scary things in the closet, so I figured a shut door guaranteed my safety. I was a weird kid." 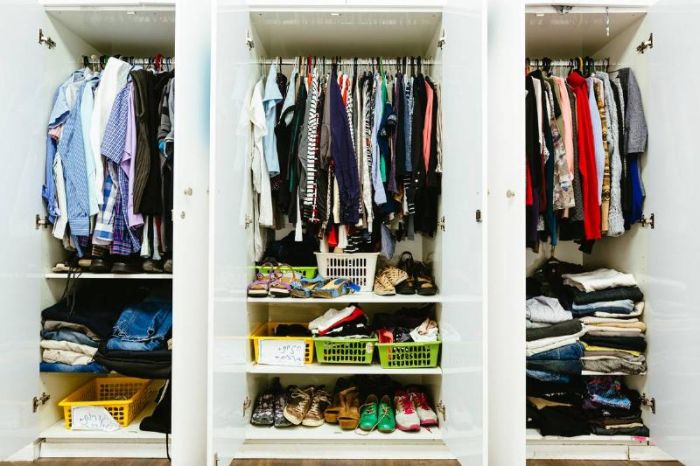 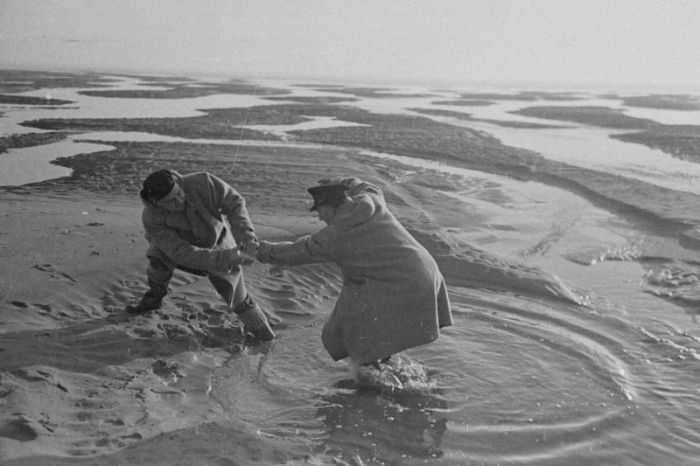 #22 But trees are everywhere

"One of my biggest fears as a child was leaves. One came down out of a tree and hit me in the face when I was 3 years old and freaked me out." 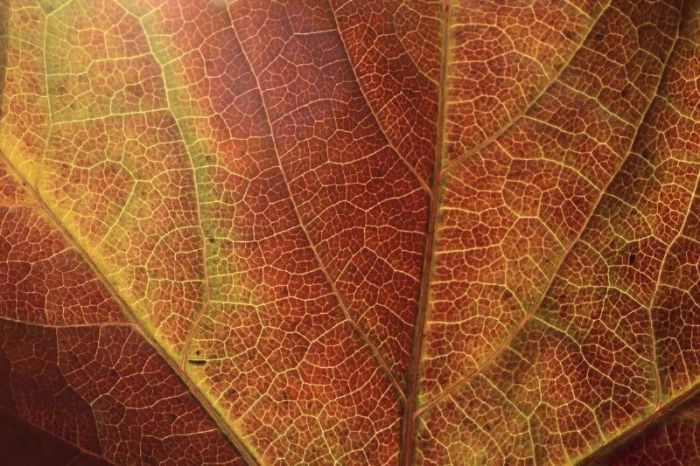 "I was afraid to not wear socks to bed. I thought a toe monster would grab them and pull them off, so wearing socks fooled it into thinking I didn't have toes." 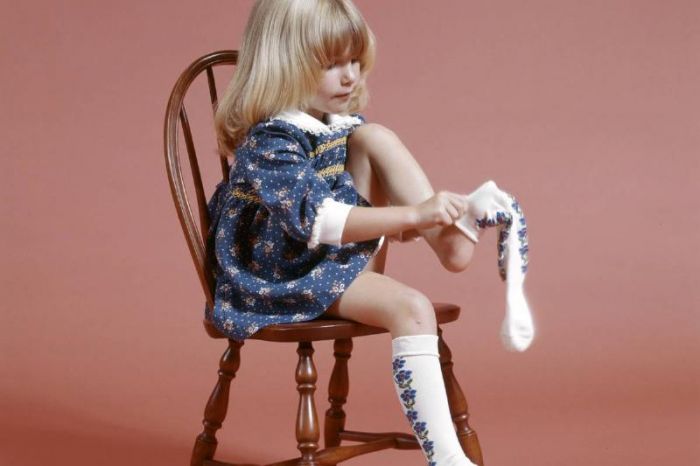