The world (and the internet) is full of people who tell tall tales or stretch the truth out a bit to make themselves look better. These people took time out of their days to lie on the Internet about the weirdest and probably the most absurd things. 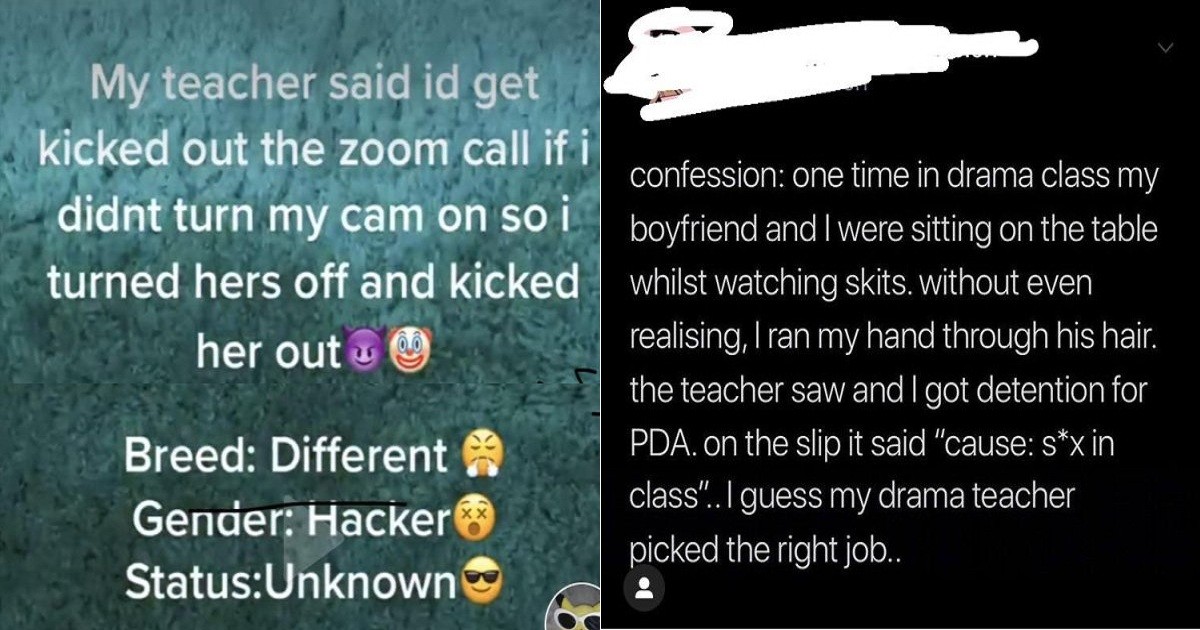 #1 The police then grabbed him and on the way, he jumped from the car and ran away. *Inserts slow claps* 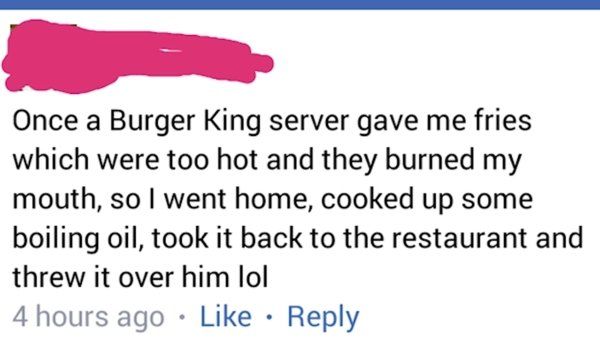 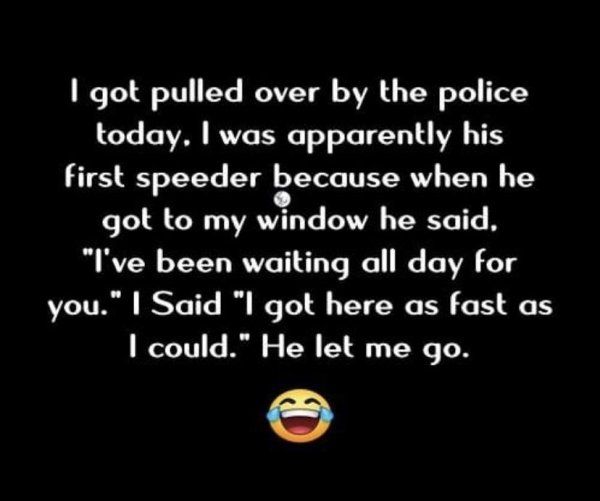 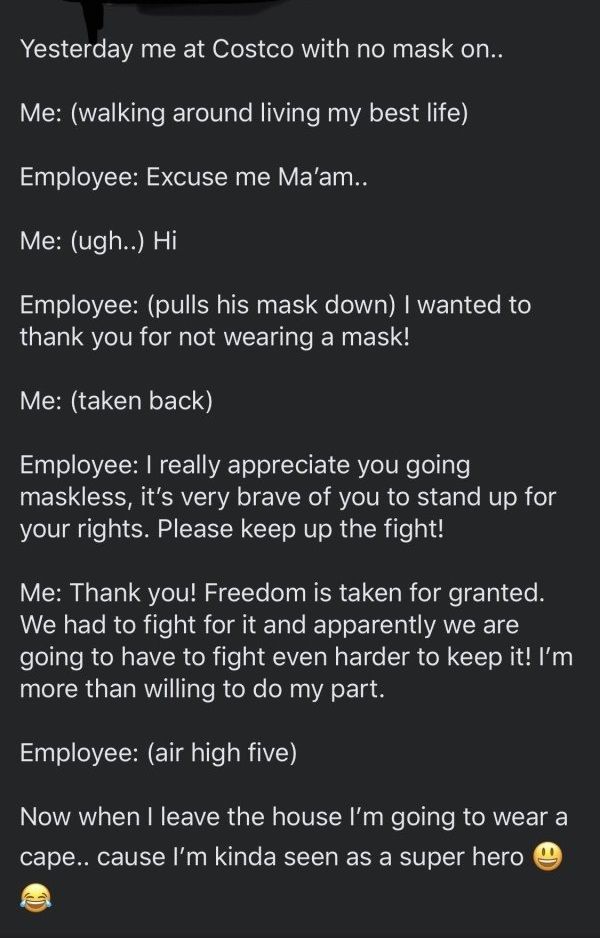 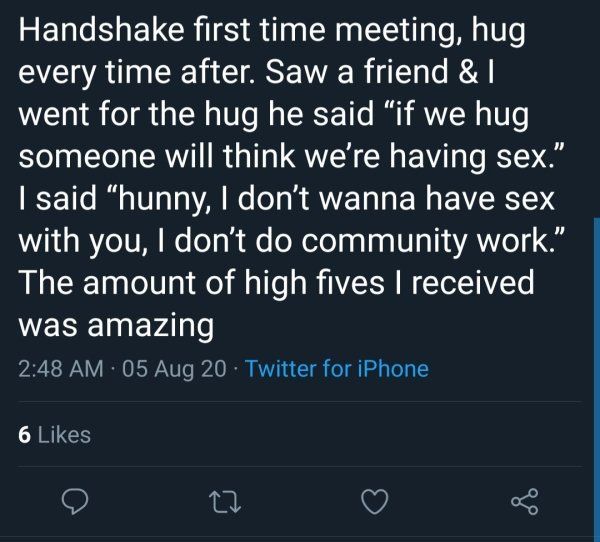 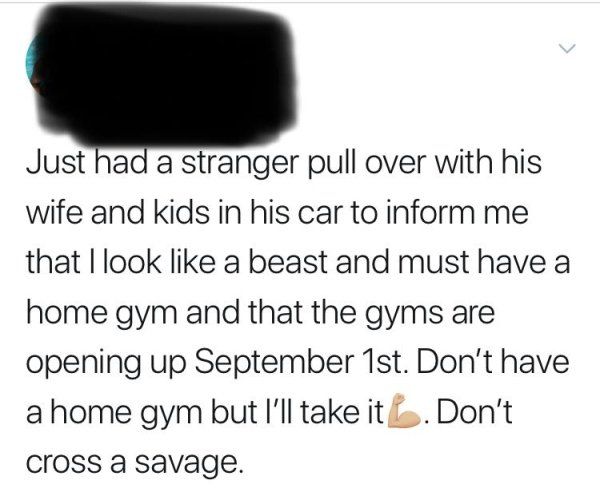 #7 Is there any limit of lying? If yes, then this guy must be standing on the border 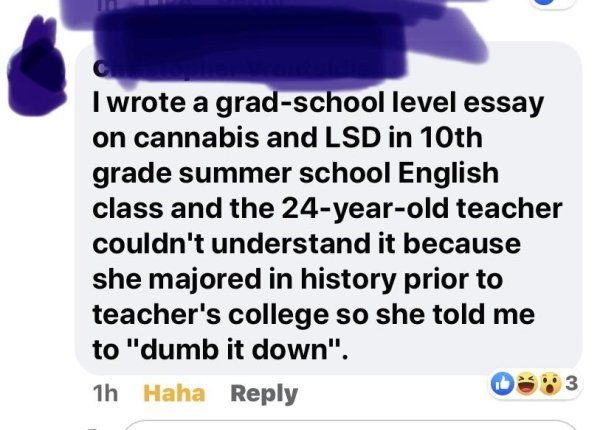 #8 Because dip sauce is more important than nuggets. It gives favors to tasteless nuggets 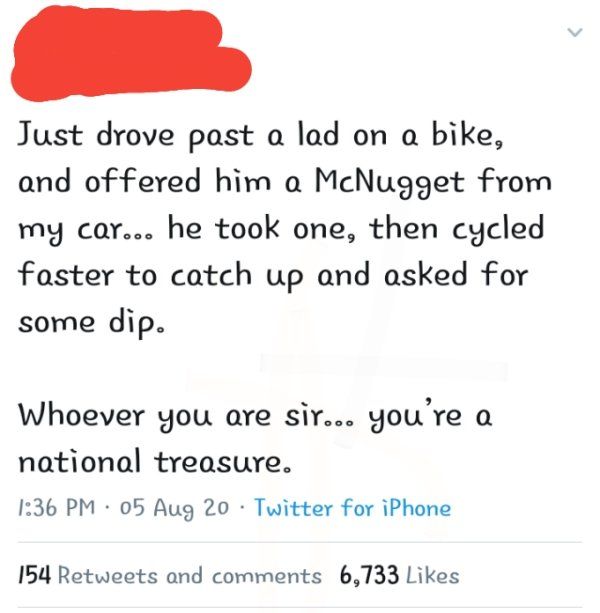 #9 Is this any kind of horror story? 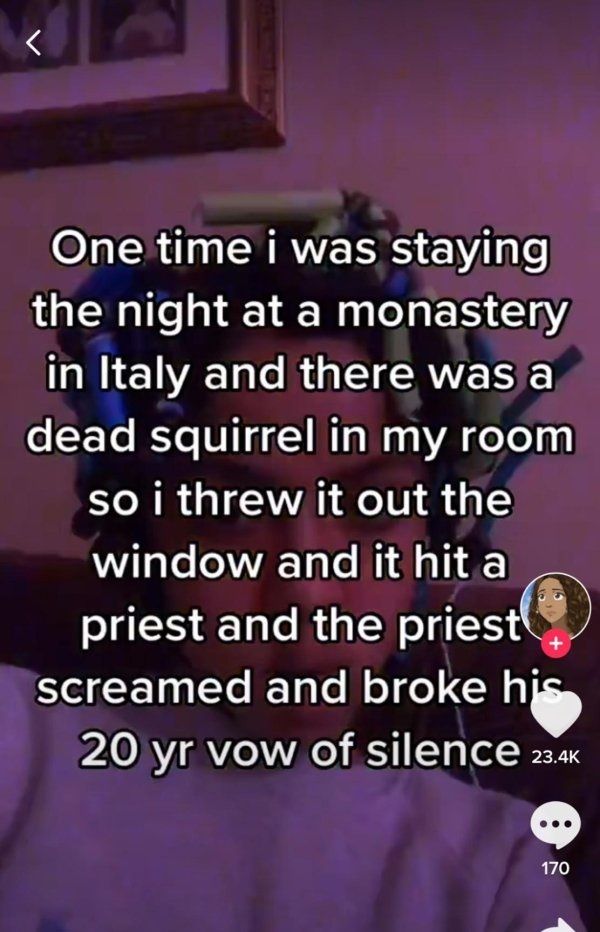 #10 This is probably the shittest lie ever told in history 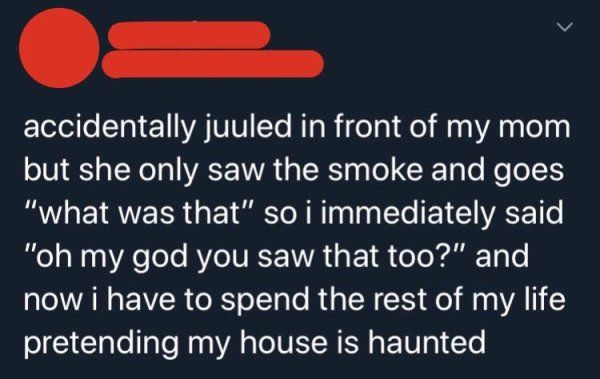 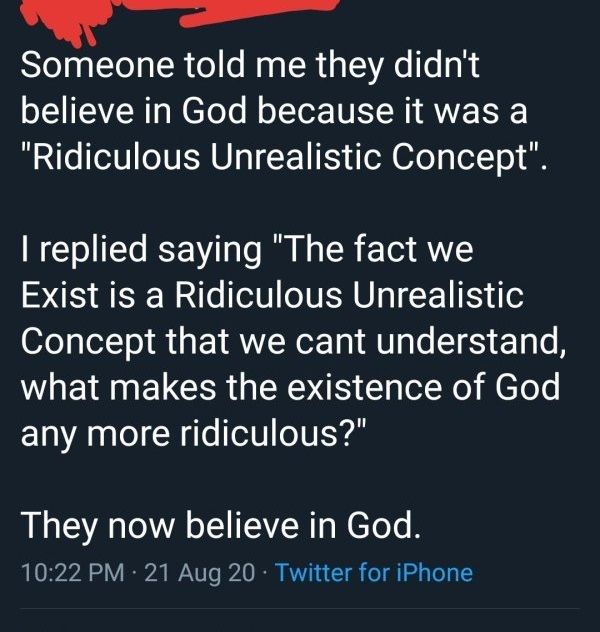 #12 You might want to take it slow here Brad Pitt 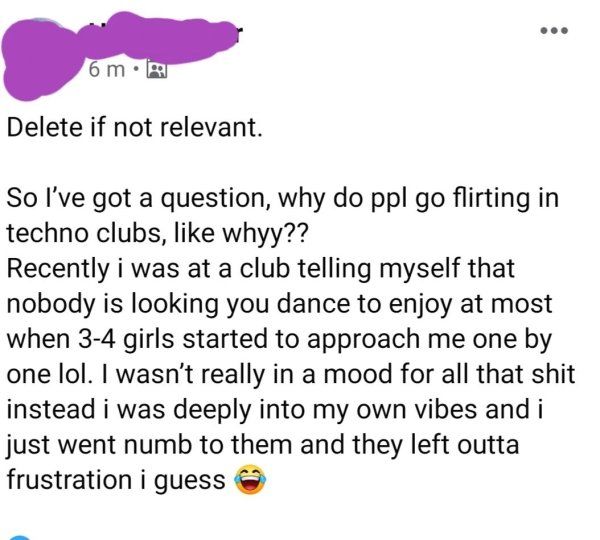 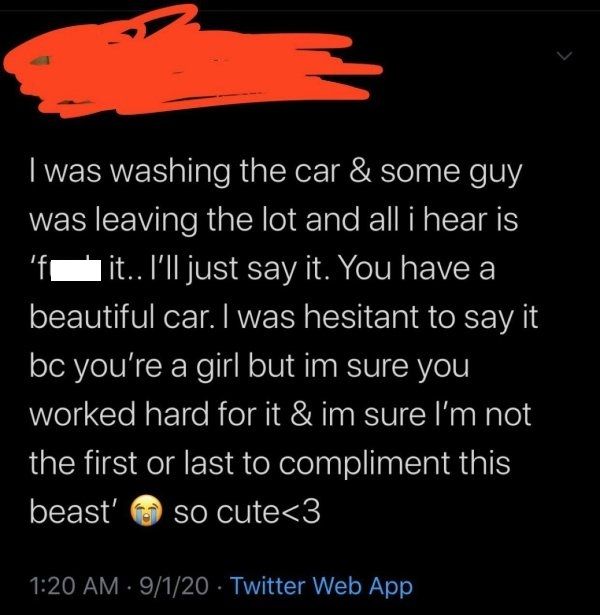 #15 A 6-month-old baby said the capital of Iraq to his mommy. Dude, you must be the eight wonder of this world. 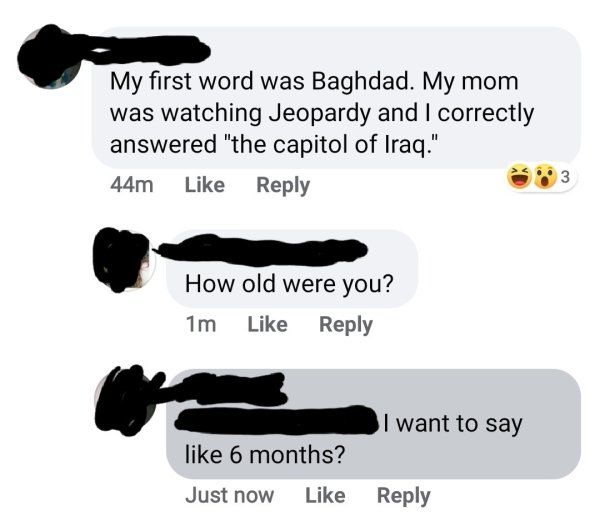 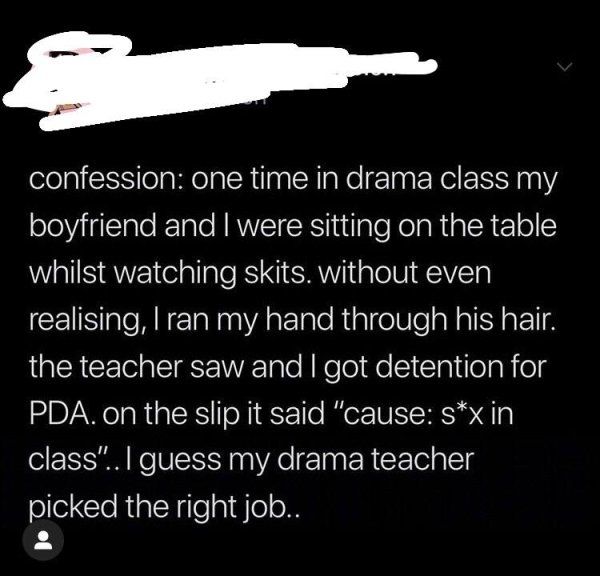 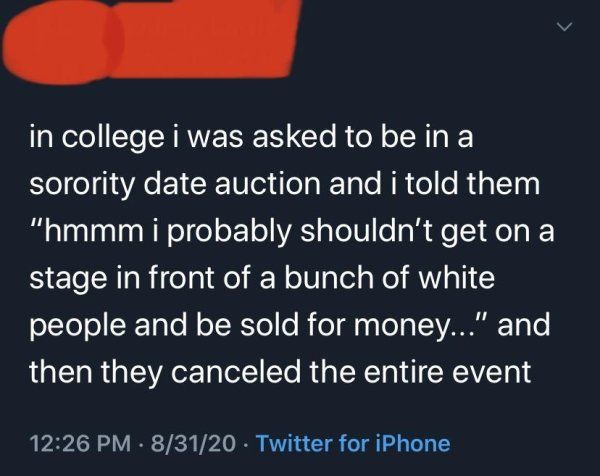 #18 Even hackers are ashamed of this move 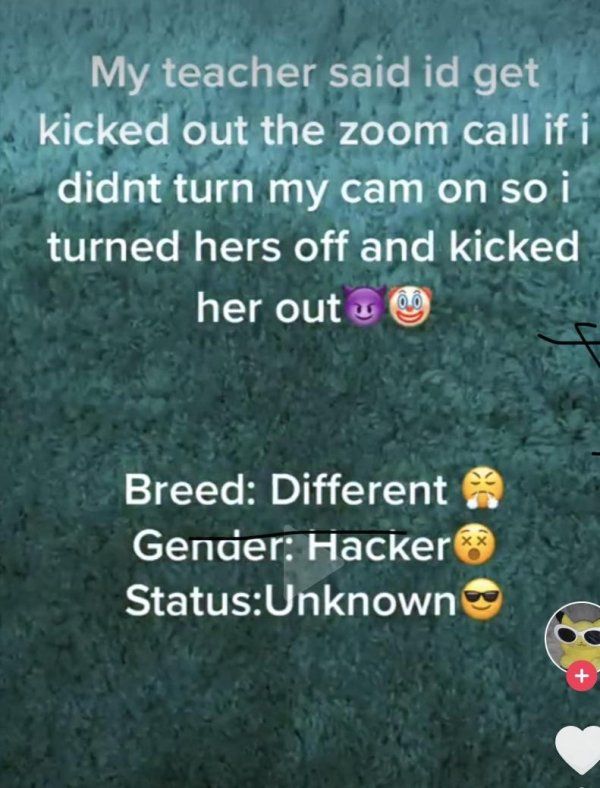 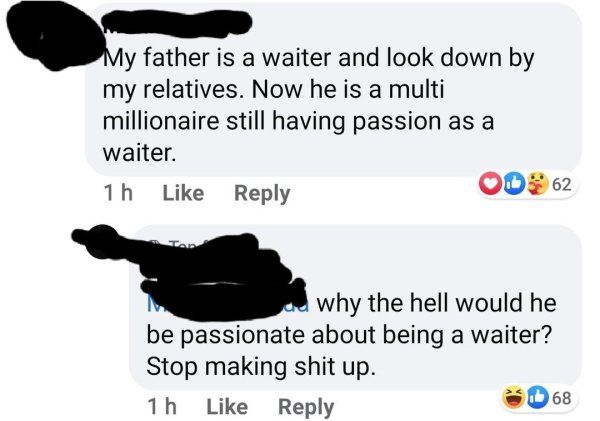