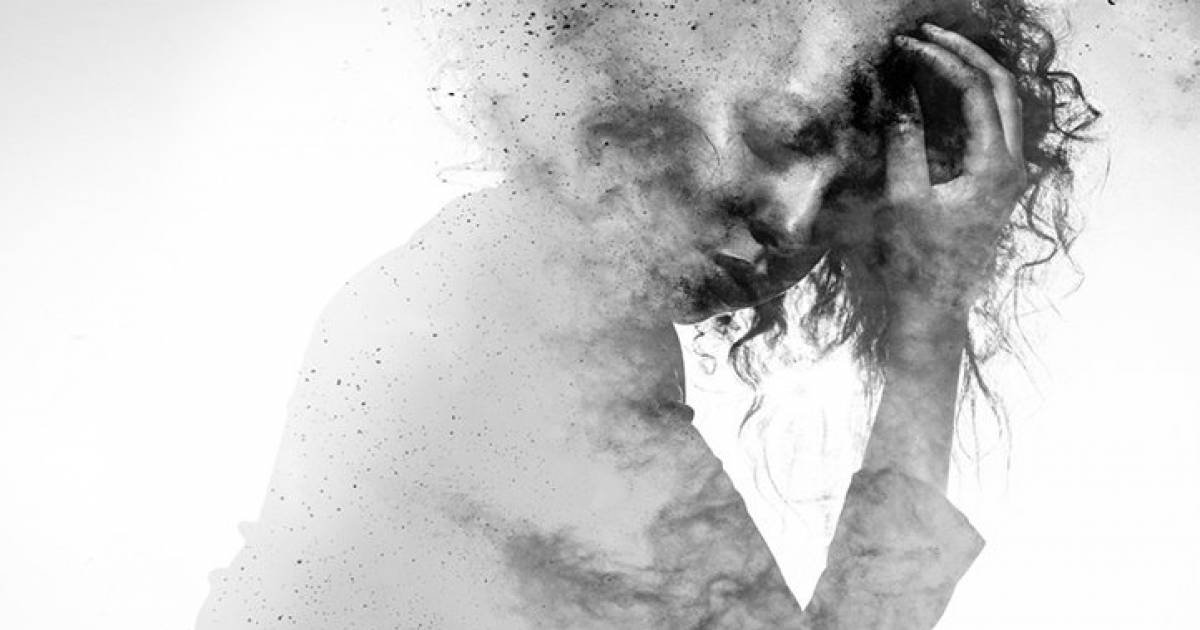 Depression (major depressive disorder) is a common and serious medical illness that negatively affects how you feel, the way you think and how you act. Fortunately, it is also treatable. Depression causes feelings of sadness and/or a loss of interest in activities once enjoyed. It can lead to a variety of emotional and physical problems and can decrease a person’s ability to function at work and at home. 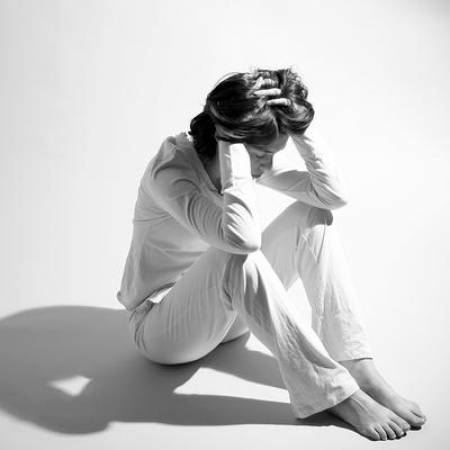 Loss of interest or pleasure in activities once enjoyed.

Feelings of guilt, worthlessness, or helplessness.

Trouble sleeping or sleeping too much.

Thoughts of death or suicide, or suicide attempts.

Changes in appetite — weight loss or gain unrelated to dieting.

Aches or pains, headaches, cramps, or digestive problems without a clear physical cause and/or that do not ease even with treatment 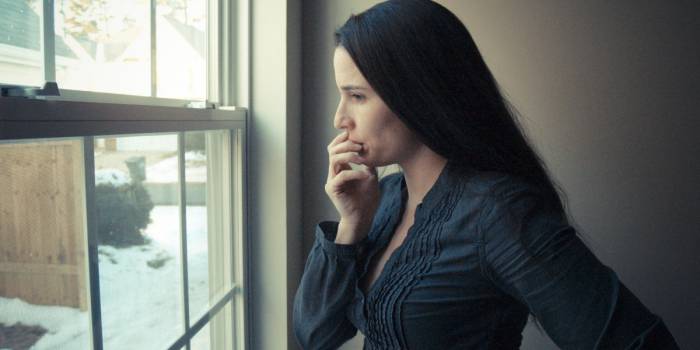 Symptoms must last at least two weeks for a diagnosis of depression.

Also, medical conditions (e.g., thyroid problems, a brain tumor or vitamin deficiency) can mimic symptoms of depression so it is important to rule out general medical causes. 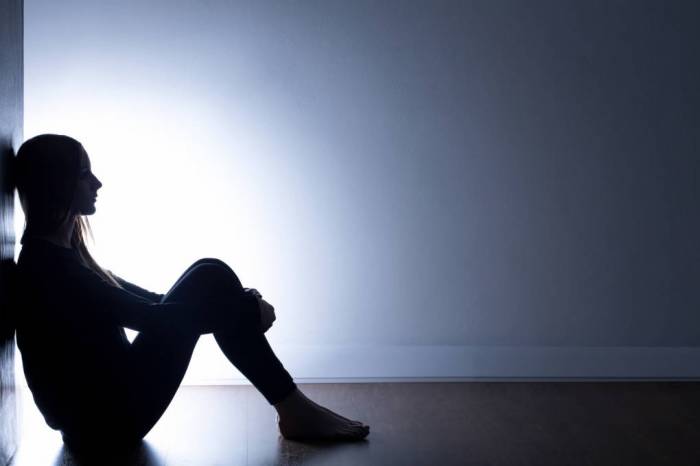 How Depression Can Impact Daily Life

Left untreated, the symptoms of depression can negatively impact the sufferer's activities, relationships, and career. Depressed people often have trouble concentrating and making decisions. They may stop participating in activities they used to enjoy, including sex, as well as no longer spending time with loved ones. In severe cases, depression can be fatal as the result of homicide or suicide. 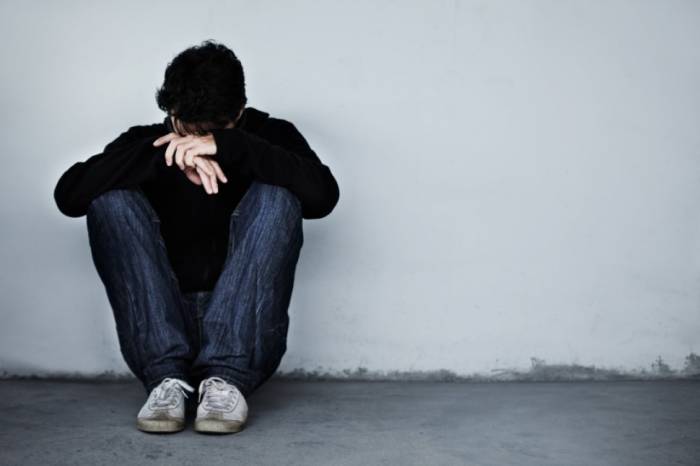 While it is not clear what specifically causes depression, a widely accepted theory is a change in brain structure and chemistry. Specifically, substances called neurotransmitters are out of balance in depressed people. Possible causes for the imbalance include certain medications, alcohol or substance abuse, hormonal or seasonal changes, or enduring a traumatic event, like being the victim of abuse or losing a loved one or a job.

Can you tell if someone has depression not just by what they say, but how they say it?

According to a new study published in the journal Clinical Psychological Science, yes. Researchers used computerized text analysis to look at large banks of data, in order to analyze how people’s speech differs when they have depression. Looking at personal essays, diary entries, and speech, researchers noted some clear differences between how those with depression speak and those without mental illness do, in both the content and style of what they say. 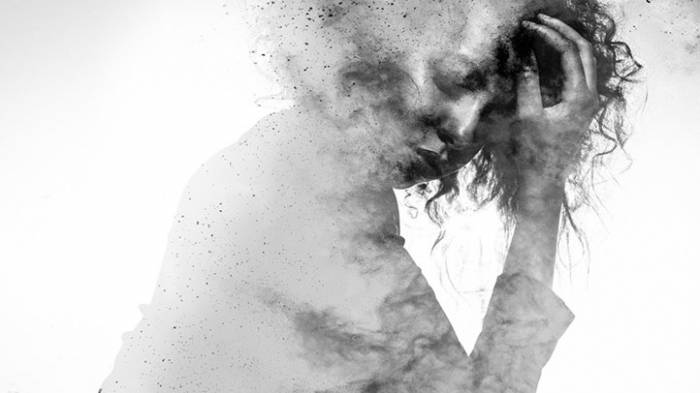 According to the study, which is to say, think in absolute, rather than relative, terms.

Researchers used Linguistic Inquiry and Word Count software to screen for "absolutist" words, which are words (or phrases or ideas) that don’t allow nuanced consideration of a circumstance or event. People who use absolutist language tend to disregard context and express themselves using words that "denote totality." 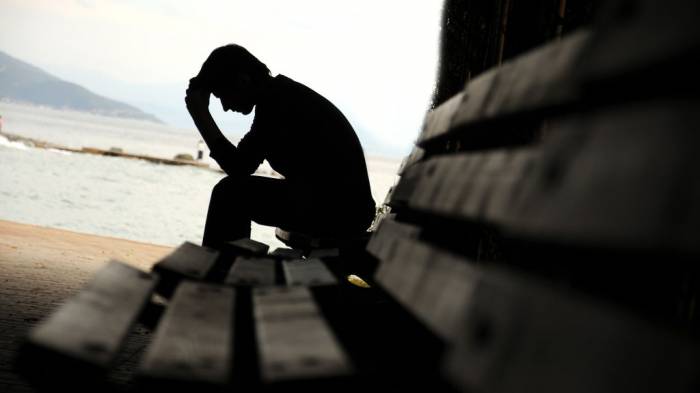 Those with symptoms of depression use significantly more first person singular pronouns.

Such as "me", "myself" and "I" – and significantly fewer second and third person pronouns – such as "they", "them" or "she". Researchers have reported that pronouns are actually more reliable in identifying depression than negative emotion words. 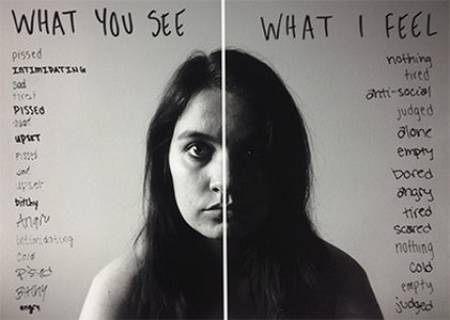 Negative emotion words were also analyzed in this study, but how they factored into the "language of depression" was different than expected.

When you’re depressed you’re more likely to use "absolutist" words, meaning your language tends to be all or nothing. You’re likely to say "always", "completely", "entirely", "nothing", and "never". 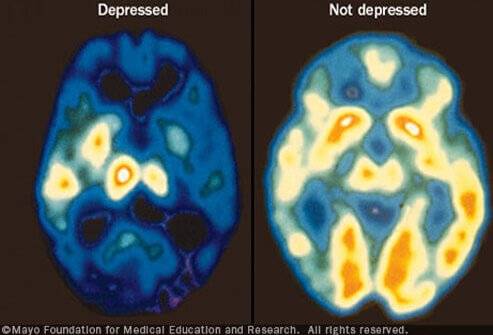 More research needs to be done for other mental health issues, including perfectionism, self-esteem problems, and social anxiety.

And researchers are looking to combine text analysis with machine learning (computers that can learn from experience without being programmed) to better classify mental health disorders.