Louis is a gorgeous Lab-Shepherd mix who has seen the worst face of humans. His previous owners got his eyes removed instead of getting him treated for his infection, just so they didn't have to pay. Left abandoned at a shelter, this beautiful dog is now waiting for his forever home and a family that will give him the love and care that he deserves. 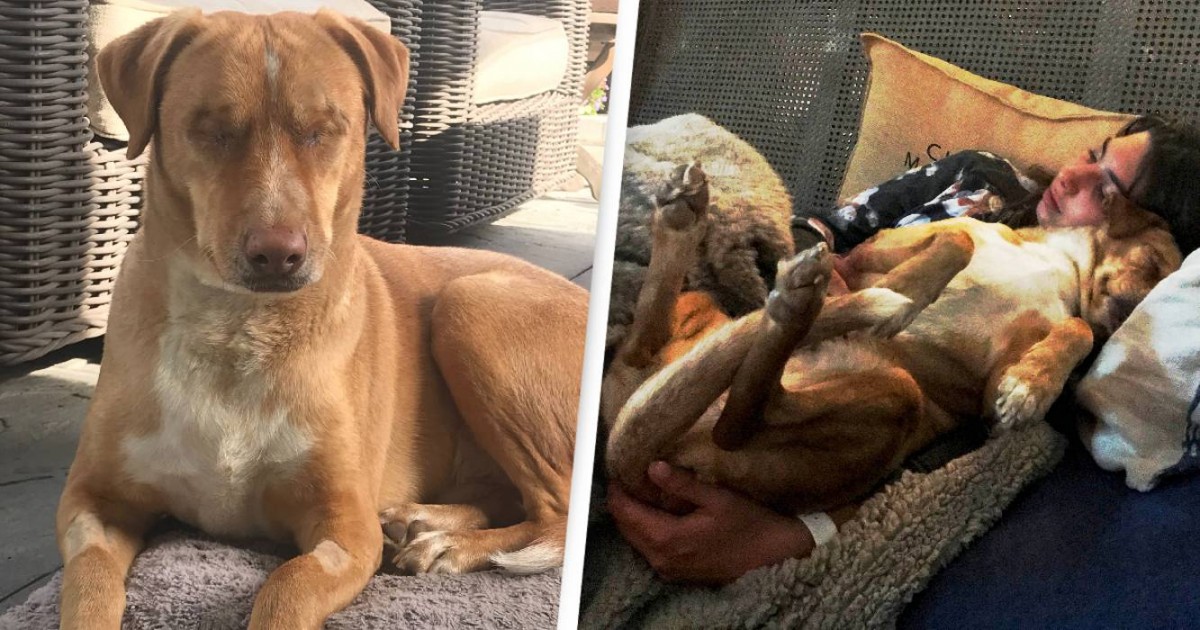 Life is never fair for anyone and when it comes to the fate of pet animals who are dependent on their humans the reality can be harsh for them. When any person's family suffers from any disease or disability, they extend all support and love for them to be comfortable and feel their love. However, the same effort is not extended to families of pet owners in most cases.

This is the heartbreaking story of a three-year-old dog who is looking for a forever home after his original owners gave up on him after they got his eyes removed to treat his infection. 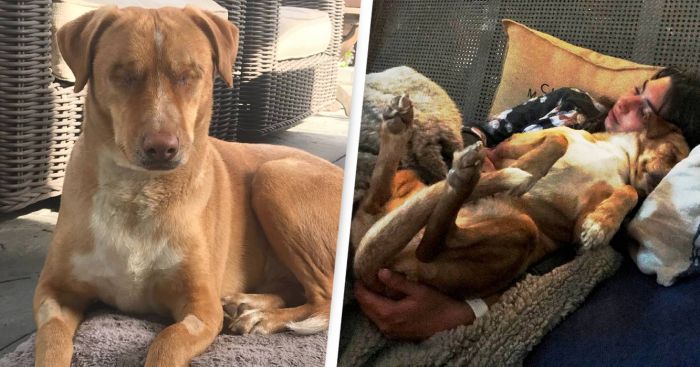 As per PEOPLE, Louis, a gorgeous Lab-Shepherd mix, arrived at Helen Woodward Animal Center in Rancho Santa Fe, California in December 2020 when its owners put him up for adoption.

When poor Loius suffered from an infection, instead of getting treated the owners decided to get his eyes removed. After this, the owners realized that they can't really care for a blind dog and so decided to leave him at at a pound in Calexico 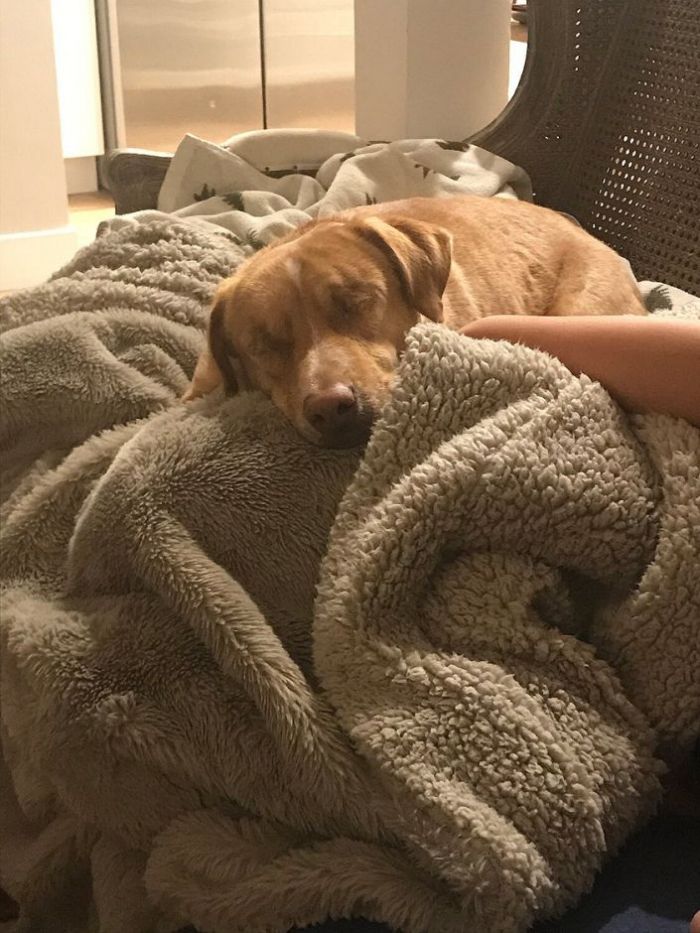 The canine was then brought to the animal shelter where he underwent a medical checkup and it revealed that he suffered from untreated injuries potentially from being struck by a vehicle.

"It is incredibly important that people who consider getting a pet know the obligations they take on with these animals," Helen Woodward Animal Center Adoptions Director Hella Tyler said in a statement. 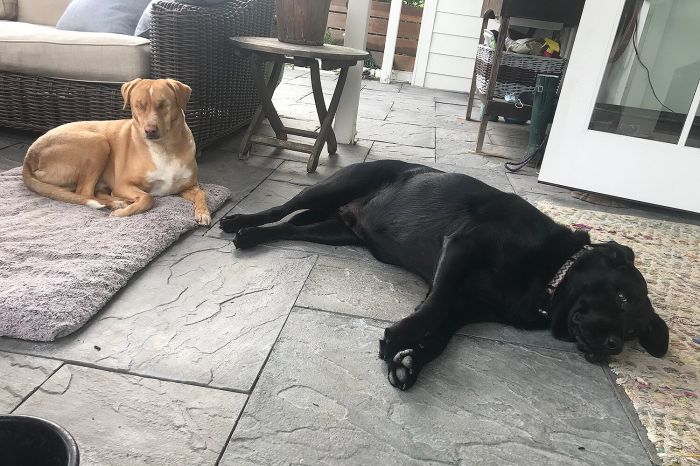 "When people get their pets for free off of Craigslist, they don't seem to realize that pets come with responsibilities and a monthly expense for their caretaking, including medical care," the statement continued.

"In turn, these pets will provide their owners with unparalleled love. They pay it back tenfold. It's just devastating to see an animal treated the way Louis was treated."

Helen Woodward still hopes to find a loving forever family for Louis who will make up for the distress and trauma his previous owners gave him.

Louis is looking for a family who is "prepared to provide patience and special care" as he "learns his way around a new home," according to Helen Woodward.

"Louis is extraordinary," Tyler added. "He really suffered at the hands of his former owners but he shows no malice towards humankind. He is ready to love the perfect family and he certainly deserves one." 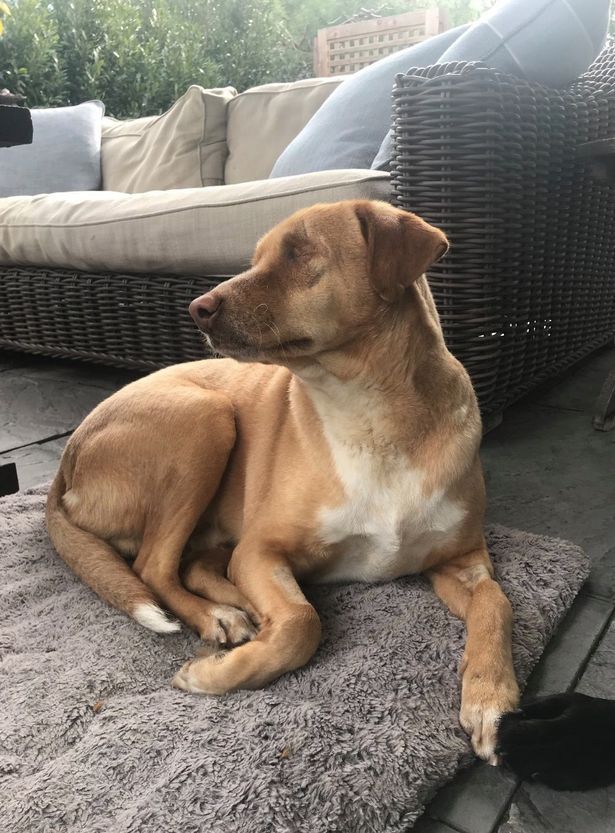