Posted by in Entertainment On 3rd June 2021
ADVERTISEMENT

Betty DeVille, who played Phil & Lil’s mom on the famous cartoon Rugrats will be rebooted as an openly gay character. The Paramount+ streaming service revealed the reboot in a new online trailer. 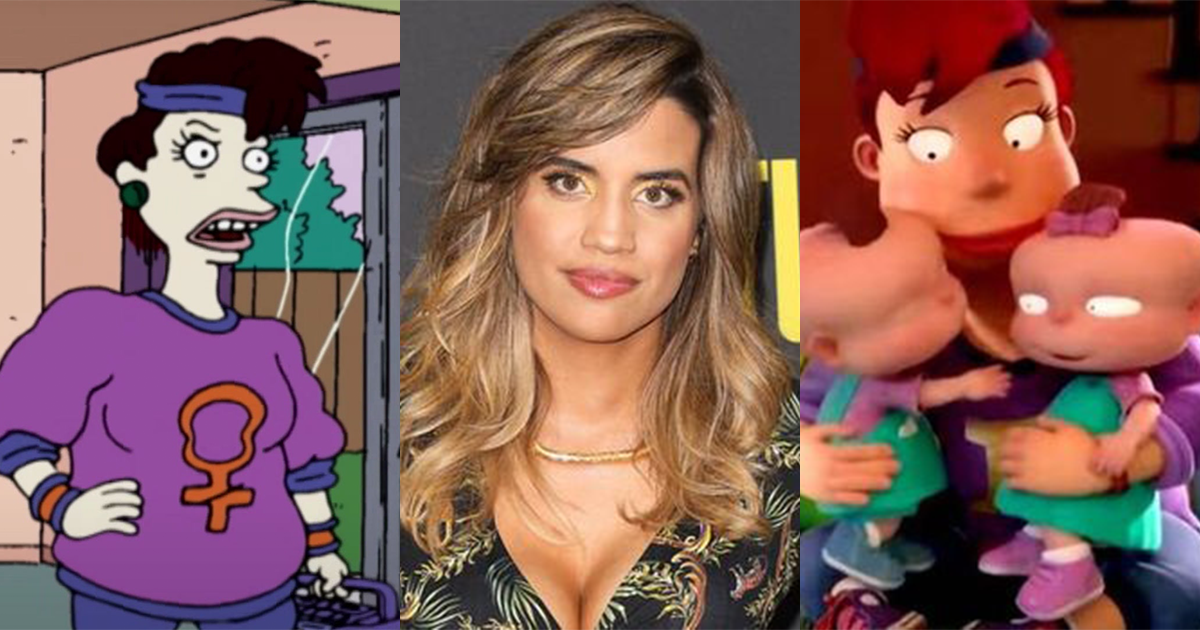 Paramount+ recently revealed a trailer for the Rugrats reboot with a new announcement.

The #Rugrats are back in their biggerest adventures ever! The brand new Rugrats series is now streaming exclusively on #ParamountPlus https://t.co/6aGLHfx9Jd pic.twitter.com/Fn0DfkKN55

Betty DeVille, who played Phil & Lil’s mom on the famous cartoon Rugrats will be rebooted as an openly gay character. 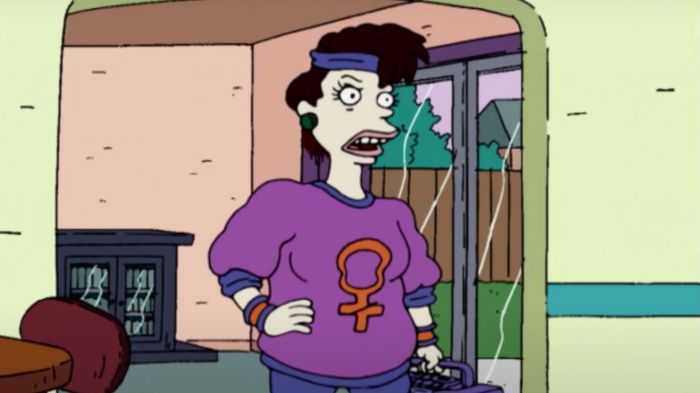 Betty who was initially voiced by Kath Soucie will now be played by Natalie Morales who is openly gay and uses they/them pronouns as well as she/her. 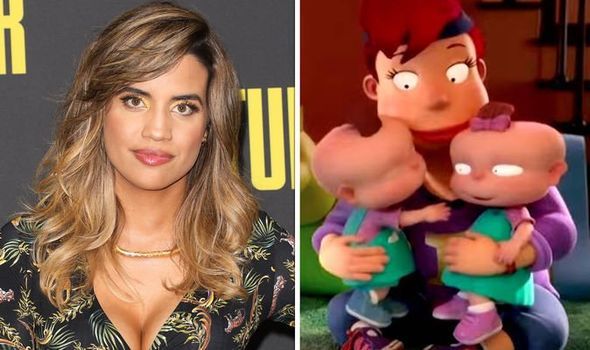 Betty was originally married to Howard in the original cartoon and wore shorts with the female gender symbol on them.

Natalie said, “Anyone who watched the original show may have had an inkling Betty was a member of the alphabet mafia.” 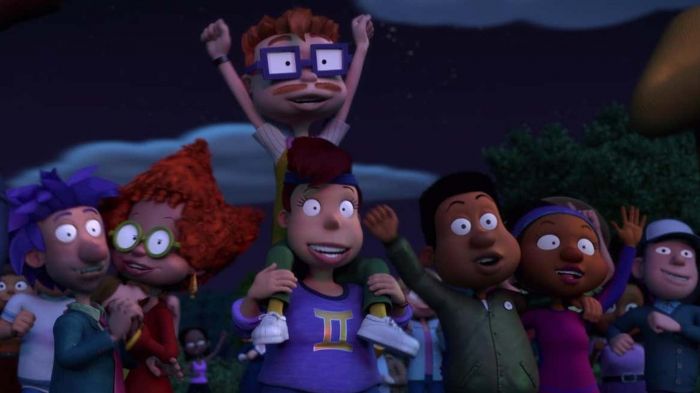 “Betty is a single mom with her own business who has twins and still has time to hang out with her friends and her community, and I think it’s just so great because examples of living your life happily and healthily as an out queer person is just such a beacon for young queer people who may not have examples of that,”

They also mentioned that cartoons were hugely influential to them as a kid and were excited to portray a progressive representation of a gay character on tv.

“Betty is a fictional cartoon, but even cartoons were hugely influential for me as a kid and if I’d been watching Rugrats and seen Betty casually talking about her ex-girlfriend, I think at least a part of me would have felt like things might be okay in the future.” 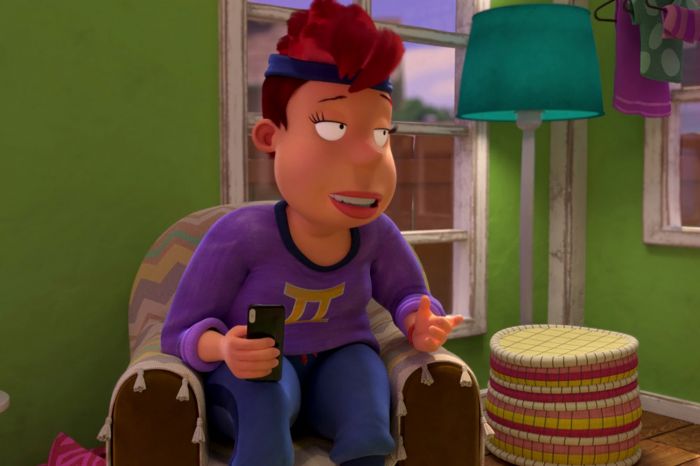 The Rugrats reboot itself however has received mixed reviews with people missing the old animation style.

Your mountain of entertainment is nearly here! Today's #VIACStreamingEvent will reveal all the Sports, News, Originals, and Movies coming to #ParamountPlus. Follow this thread for live updates starting shortly after 4:15 pm ET / 1:15 pm PT. pic.twitter.com/H8HH8QSmZ8

With people being nostalgic for the old style of 2D hand-drawn animation, they are skeptical of how good the 3D will look.

That Rugrats picture is just making me appreciate the wonderful, alienating ugly weirdness of Klasky-Csupo in their prime pic.twitter.com/sSlOdEzyKc

The reboot has a lot to live up to in comparison with the original which ran for 9 seasons and 13 years. It was also highly awarded, winning Kid’s Choice awards, Emmys and even having its own star on the Walk of Fame in LA.

Just do it in 2d animation again why does it have to look like they're possessed dolls who move at 120fps https://t.co/4hpGWRkcZ5 pic.twitter.com/xvucxK0sGC