Posted by Editorial Staff in Heartbreaking On 4th February 2016
ADVERTISEMENT

Many babies are born earlier then their full term of pregnancy and some of them born too earlier. Today we are talking about a case in which a baby born in 24th week of pregnancy. She born too early and she was too week. She couldn't make it and died after an hour. The picture of this prematurely born baby strike the debate over the abortion in UK, because abortion up to 24 weeks is considered legal in UK, but pictures of this baby shows that in 24th week of pregnancy, baby become fully developed instead of a fetus. 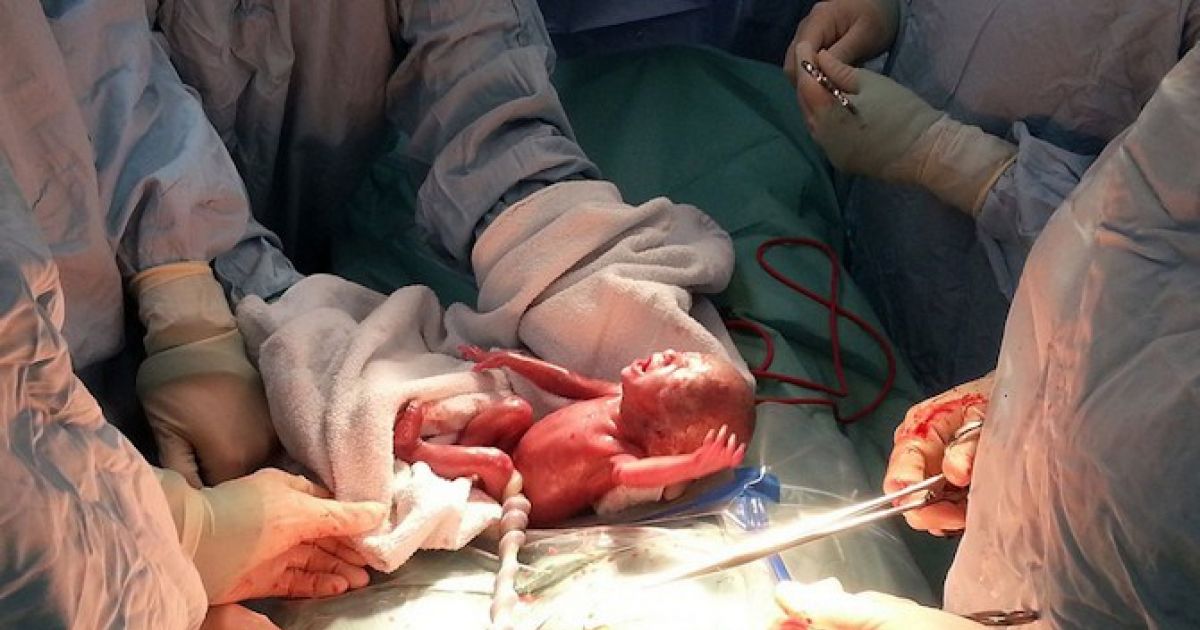 The mother said, "Our picture shows Adelaide was not a fetus she was a fully formed human being and to think that a baby like her could be legally terminated on grounds of a lifestyle choice is to me is horrifying. A medical ground is a different matter." 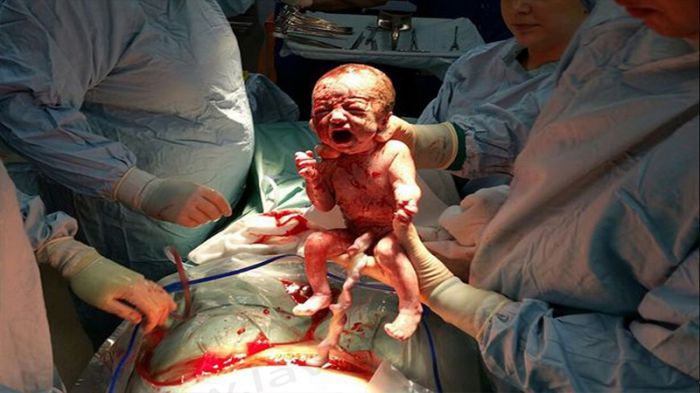 #2 Baby That Born Prematurely And Lived Just For An Hour.

This incident started the debate on abortion law in UK. 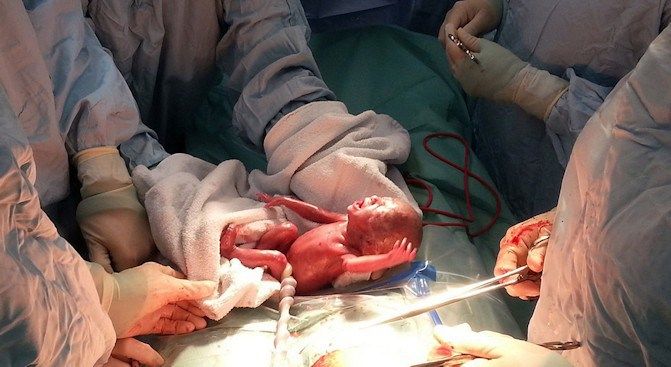 #3 Emily Caines And Her Husband Revealed The Photo Of Prematurely Born Baby For A Reason.

Through This Photo They Want To Call For A Change In Abortion Law In UK. 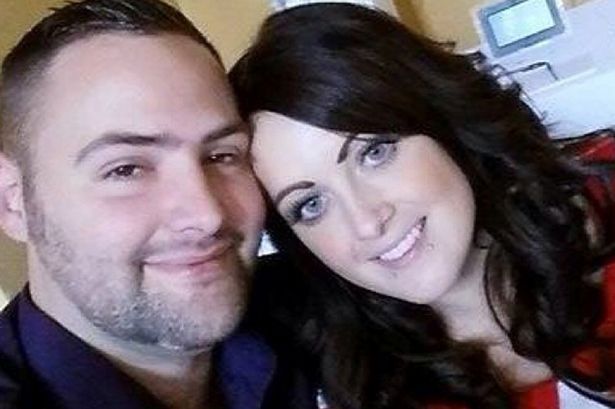