Earth is the only known planet in the universe with the perfect conditions for life. Every creature on this planet has its own value and uniqueness which fits in the box very perfectly and gives a balanced feel. 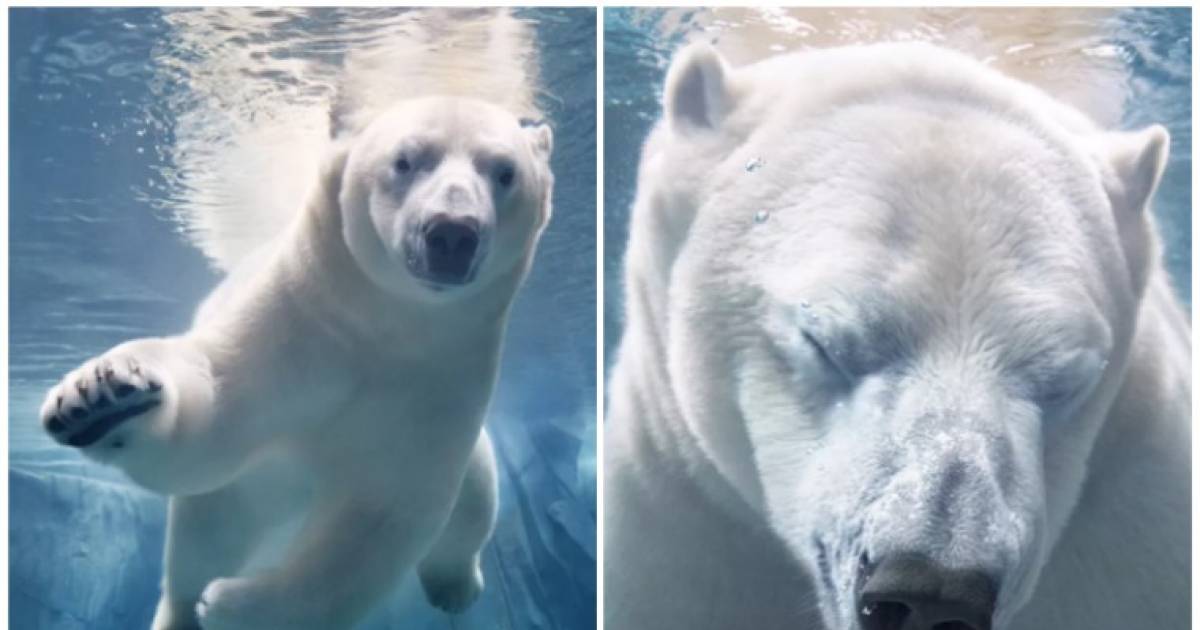 Flach was inspired to photograph endangered animals because his work has been centred around animals for many years.

Photography has taken Flach around the globe and shown him that some of the Earth’s most incredible creatures are in serious trouble.

Habitat: The islands of Luzon, Samar, Leyte, and Mindanao in the Philippines

These incredible photographs are going to be published in a book called Endangered. 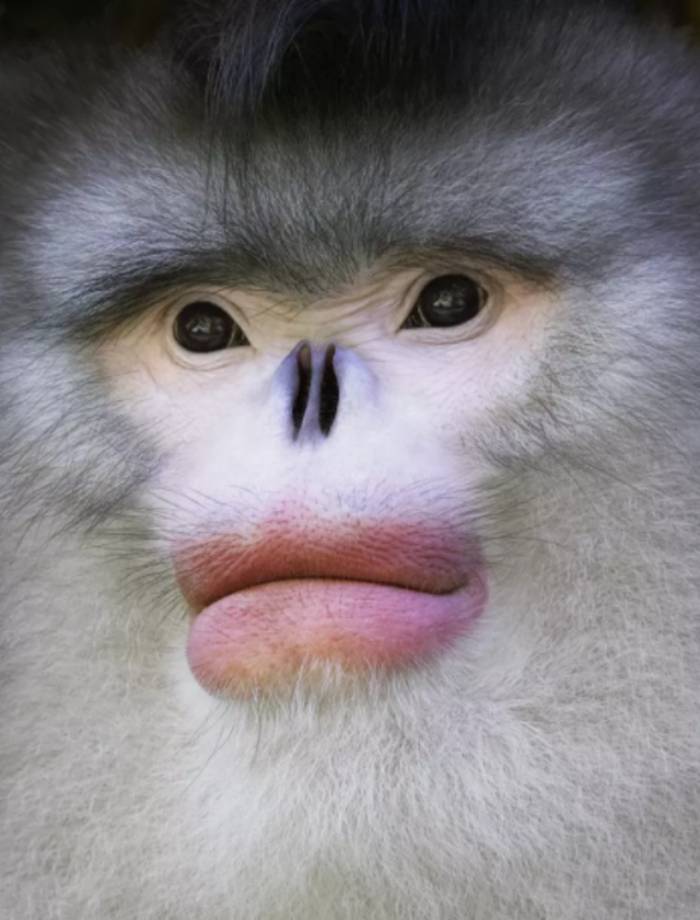 A majestic capture of Snow leopard by the photographer Tim Flach 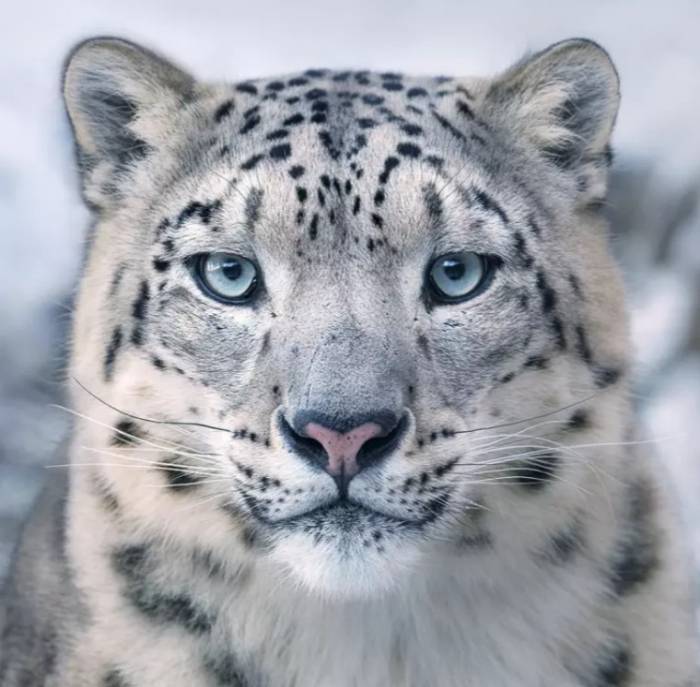 Flach hopes that his readers will bear this question in mind when looking at his pictures, “To whom does the term ‘endangered’ really apply?” 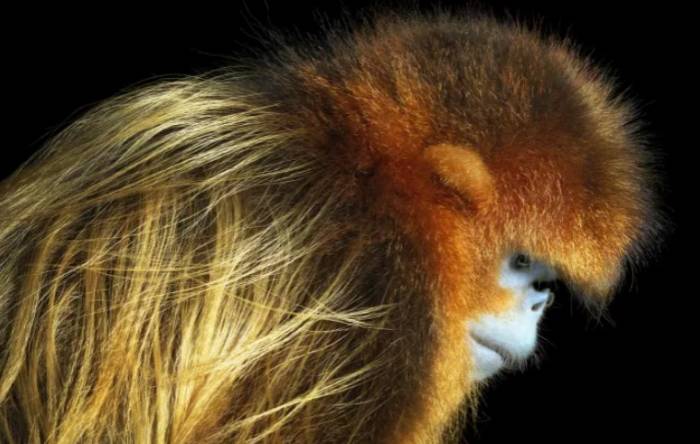 According to Flach, We as humans are connected to animals through our origins. 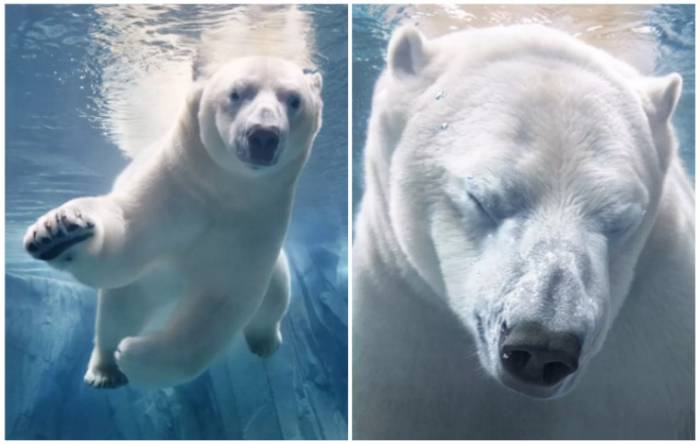 Flach said of the importance of conservation that these animals are needing right now. 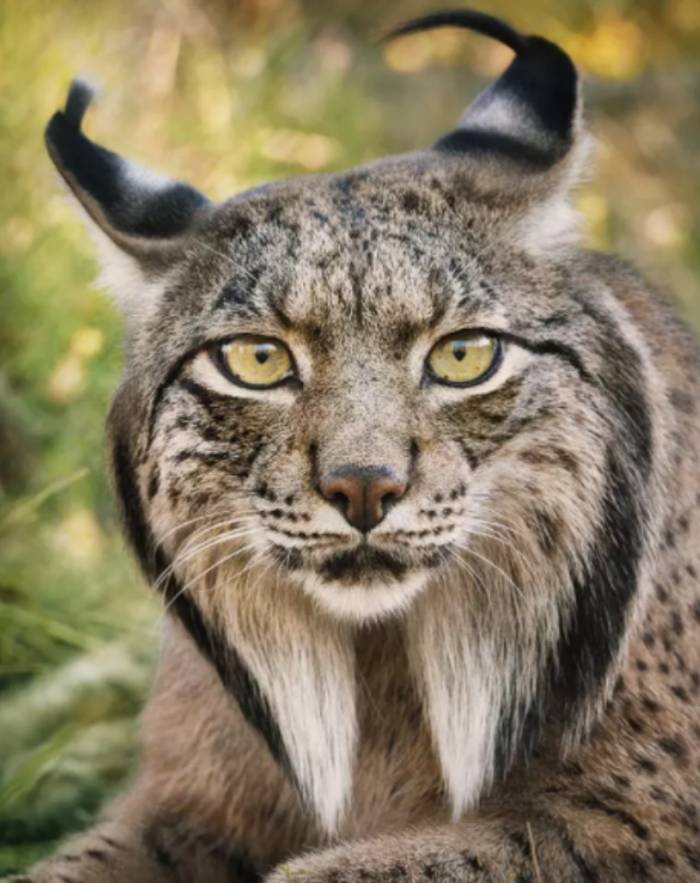 Status: Endangered – only 404 left in the wild. 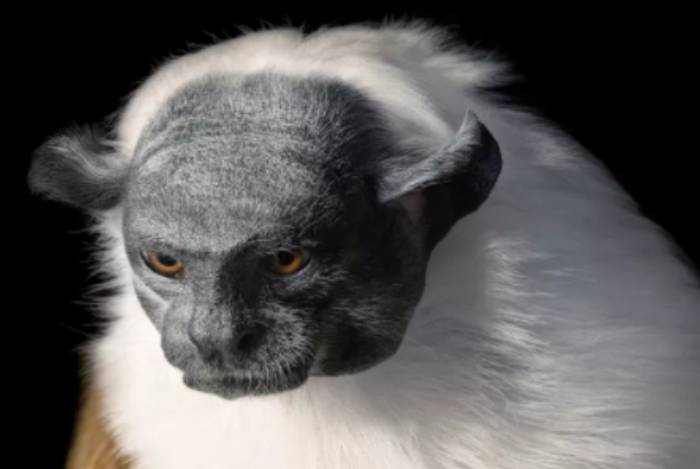 If we don’t value these beautiful creatures of nature, we might lose them, and lose part of ourselves in the process. 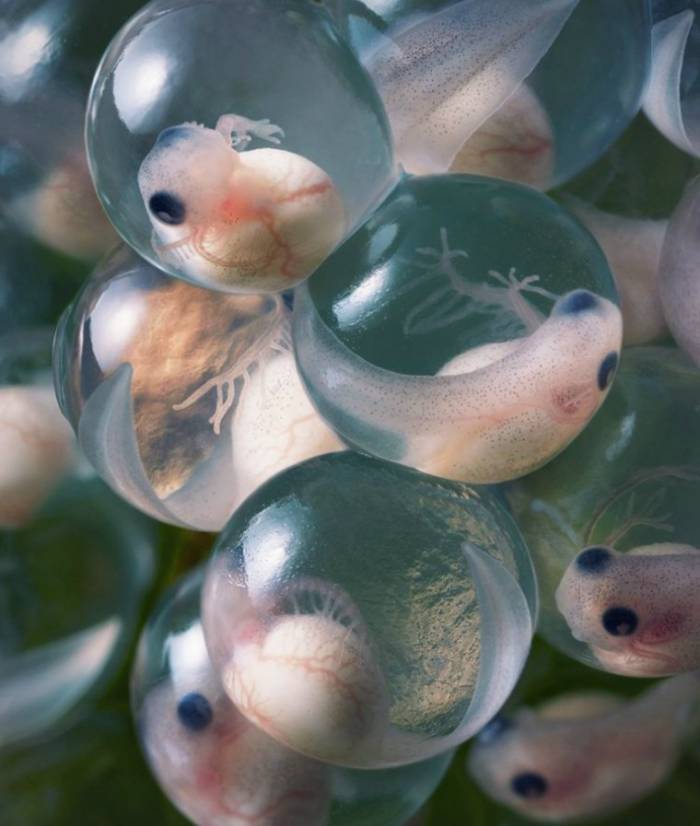 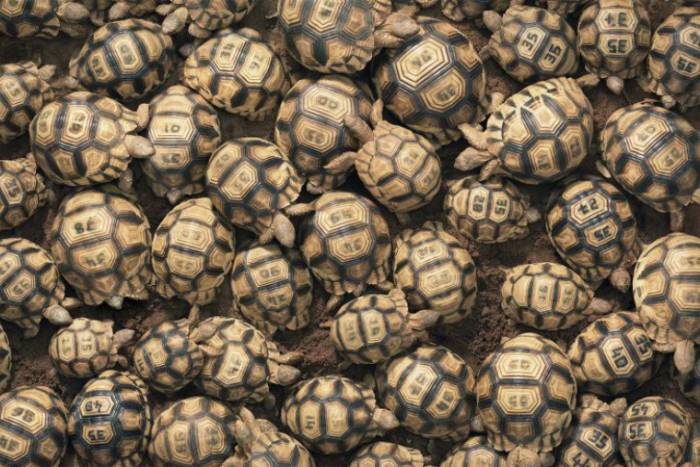 Hippopotamus has also been included in the list of endangered species. 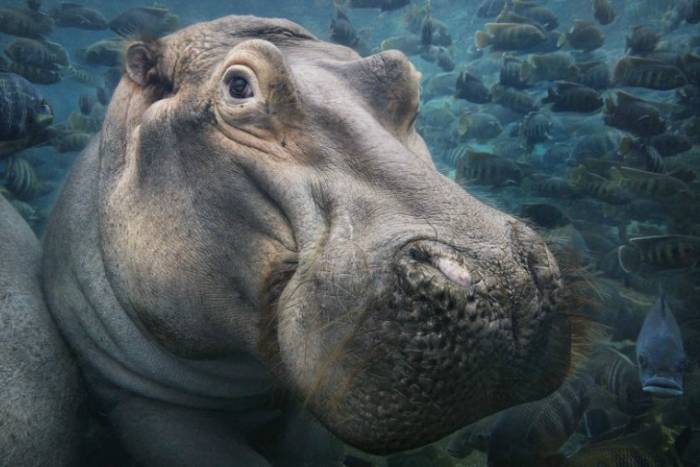 It has been estimated that by 2020 global animal populations will decline by a staggering 67% which is a danger call for the world. 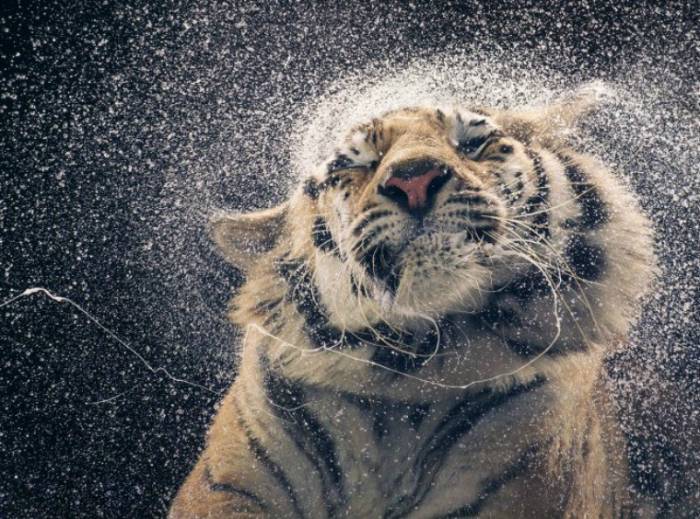 Even if you’re not an animal lover, the knock-on effects which this could have on other species will be shocking. 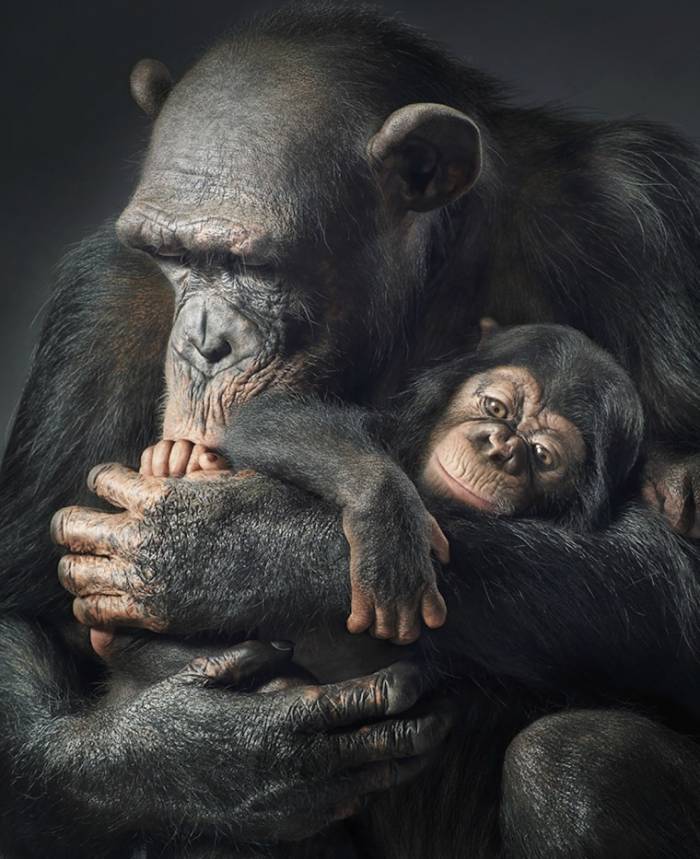 According to Flach humanity, itself could get affected if such species are going to extinct. 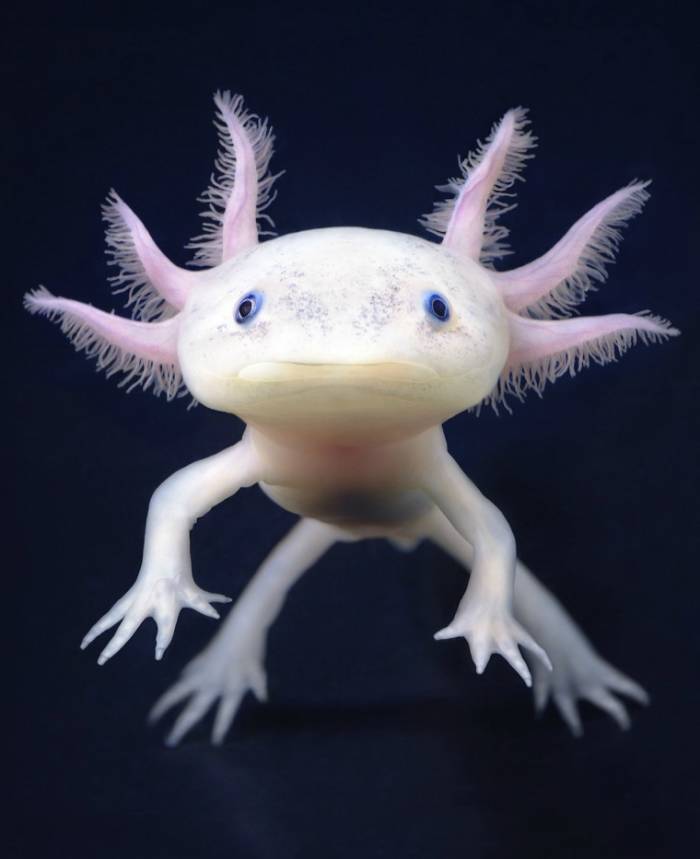