Posted by Sama in Horrors and Creepy
ADVERTISEMENT

We all love animals and believe that the existence of animals is what makes nature so beautiful. From huge majestic cats to all types of birds and unique insects, they are all part of nature and ecosystem. While animals are unique in their own way but sometimes there are some animals who have creepy crawling vibes to them that one cannot help but shudder. Take a look at this collection of animals and tell us which one creeps you out the most! 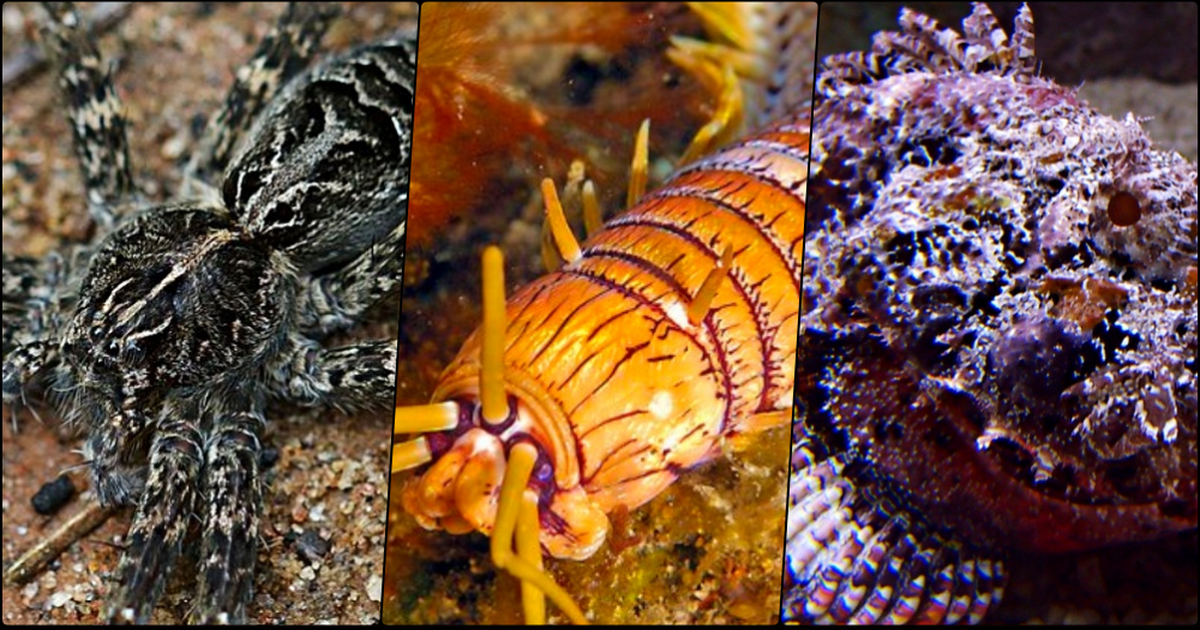 This one looks like it came straight out of a horror movie. When it comes to the discussion of animals surviving under the ocean in harsh conditions, the angler fish is always discussed. The most distinctive feature of this grumpy looking fish is its dorsal spine that protrudes from its head. While super weird looking, this rod-like extension helps them catch their prey by luring them close enough to snatch up.

And if that’s not impressive, chew on this: their mouths are so large and malleable anglerfish are capable of swallowing a meal twice their own size. 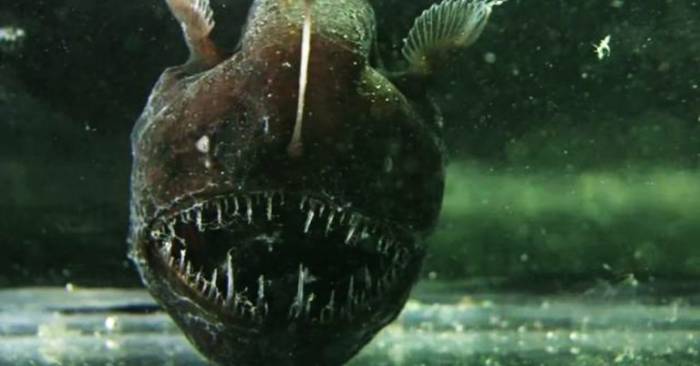 Well, they say beauty lies in the eyes of the beholder. This magnificent fish is well known for its remarkable speed. Apart from this, it is the master of disguise. These are known for their keen ability to blend in perfectly with their surroundings and are known to patiently near the ocean floor for an unsuspecting victim to cross their path. 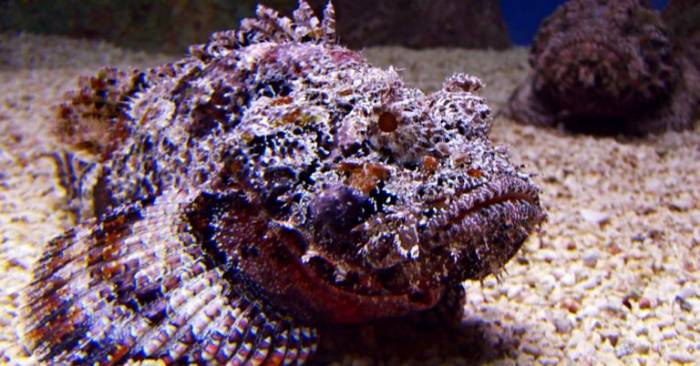 Another remarkable feature of their skulls is their ability to rotate 90 degrees. Scientists call the feature a “lachrymal saber,” but we’re calling them switchblades. And to not forget, they’re embedded with sharp spines that secrete venom that, in some species, can kill a human?

These snails are as deadly as their beautiful looks. A single drop of venom from this snail is powerful enough to kill around 20 adult humans. A sting from this snail can result in tingling, swelling, numbness, and intense pain. The extreme medical condition includes respiratory distress, muscle paralysis and vision impairment. 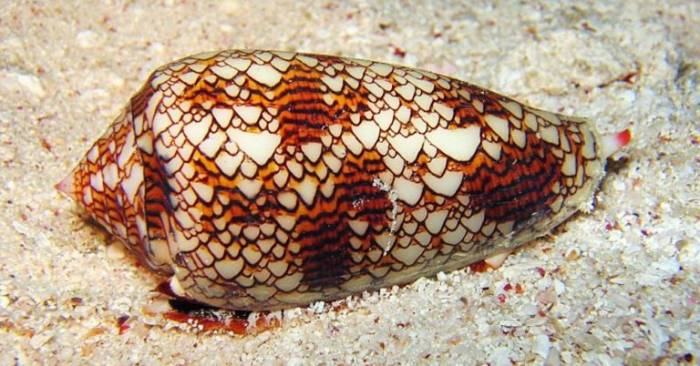 This spider has 8 legs, 4 of which are covered in spines. The goliath bird-eating tarantula’s fangs, however, are a little harder to put a cuddly spin on. In addition to its fangs, which, incidentally, fold under its torso and determine the directionality of their attacks–they typically impale their prey from above, they also have four fang-like appendages near their mouth–two of which contain venom. 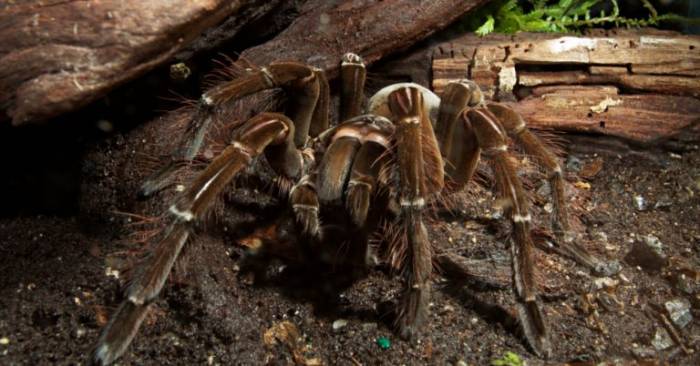 These are not really frightening creatures but the place where they belong is not a very happy place. These insects are found in very dark caves. Troglobites have evolved in some truly incredible ways so they can thrive in the dark.

While most of these are blind but they can make up for it with their other heightened senses. Some have a highly-developed sense of touch, while others have an excellent sense of smell or hearing. 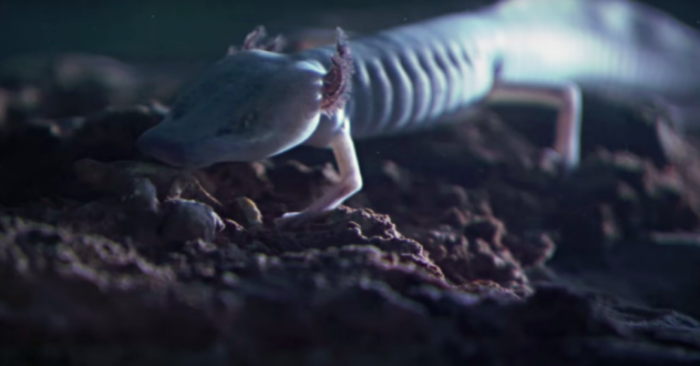 #6 THE BOBBIT WORM, AKA: THE SAND STRIKER

These worms may look small at first glance but don't let this image fool you. As these little worms can grow up to 10 feet long. These sly little creatures can dig themselves into the ocean floor thus, leaving only few inches of the body that is visible for hunting. Using five-hooked antennae, the bobbit worm senses its prey, and when the time is right, it strikes. Using a part of its mouth called the pharynx, the worm chomps down on its victim—its speed and strength powerful enough to split a fish in half! 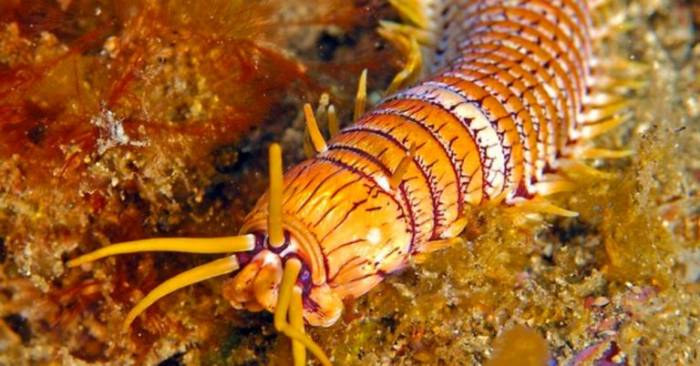 These beautiful colored hagfish are actually very scary in the real world. These animals insert their sharp pointed teeth into the body to bite off chunks of meat, as well as to burrow into the carcass of their meal. As they make their way in, they’ve been known to eat so much that their bodies become too engorged to make their way out the way they came in. 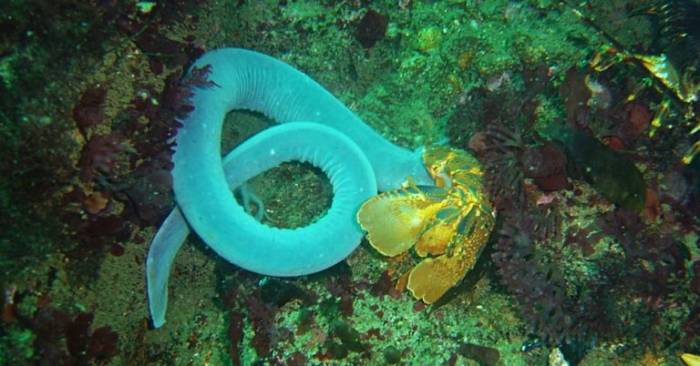 Hagfish resides in the eroding body of the carcass until the food is digested.

These can be found in shallow ocean waters from the Atlantic Ocean to the Gulf of Mexico. These look small but have the ability to grow 2 feet long. These massive snails are the largest saltwater snail in North America and the second largest in the entire world. 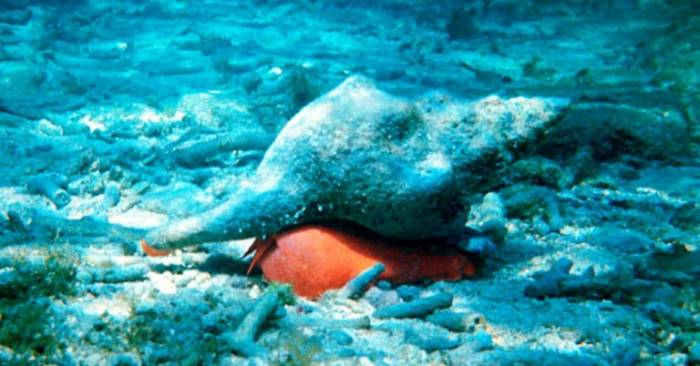 It is not their huge size that is intimidating but they are predators that feed on mussels, clams, and other snails.

The picture is enough to freak you out here. This image is taken from a video wherein an unsuspecting earthworm gets devoured like a flimsy noodle by a hungry Powelliphanta snail. Creepy! 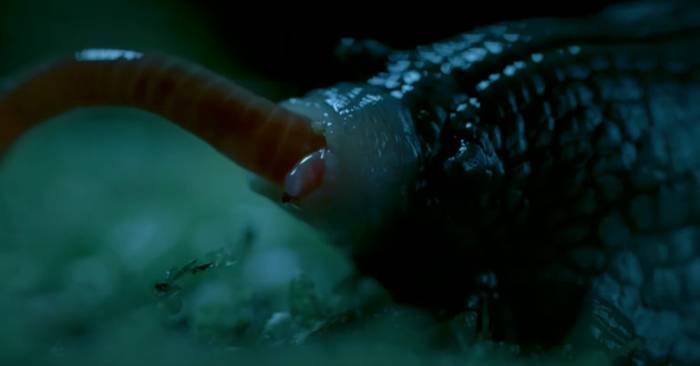 This lizard is not your average lizard. Instead, these are very very old. They’re actually the last survivors of an order of reptiles called Sphenodontia, which has been around for 200 million years. This means they walked the earth with dinosaurs and outlived them. 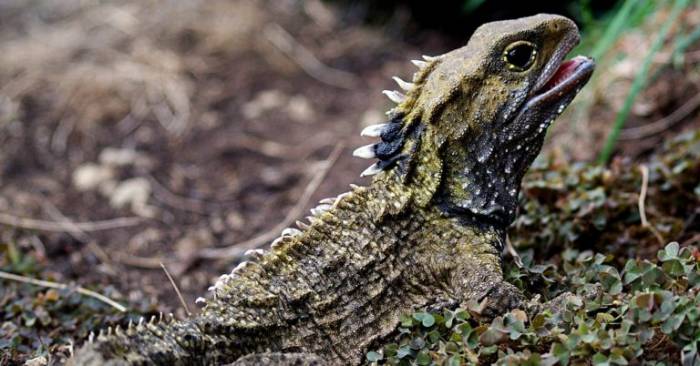 Tuatara are native to New Zealand and are the region’s largest reptile, measuring between 12 and 30 inches and weighing up to three pounds.

Even if you are not archanophobe looking at these huge brown crawling spiders will definitely freak you out. Their spindly crawling legs might look weird but it allows them to walk on water and those tiny spikes on their legs allow them to judge the depth of water. 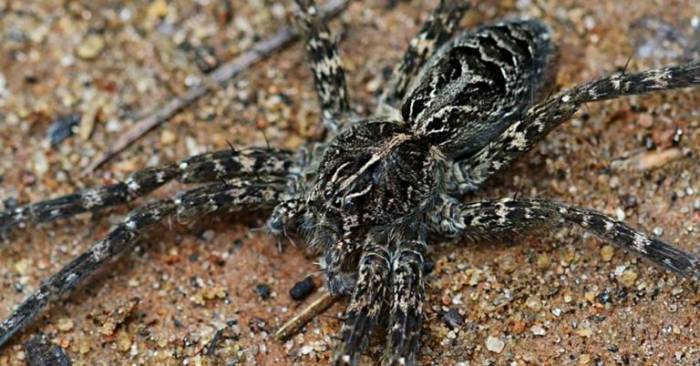 Apart from this, it can also tell where the movement is coming from, they’re able to sense what type of animal is creating it.

Their teeth are curved and serrated allowing them to eat their prey with minimum effort on their part. With smaller prey, the lizards are inclined to go straight for the animal’s throat, rendering it immediately incapacitated.

These inject their prey with their venom giving them little chance to escape their death. 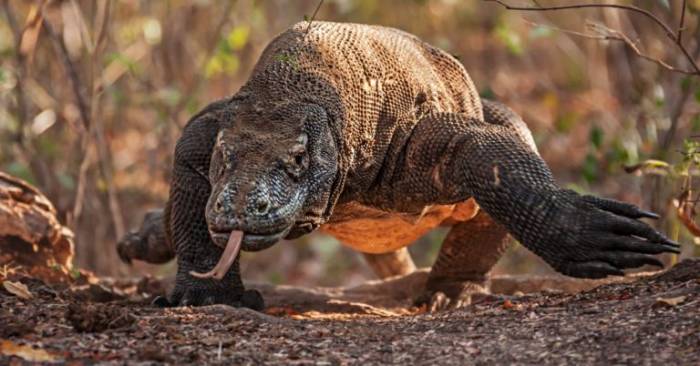