Posted by Sama in Feel Good On 20th February 2020
ADVERTISEMENT

This is a remarkable and the most adorable story of a pigeon who can't fly and a puppy who is disabled. Herman and Lundy met in a rescue facility by fate and became the best of pals. The cute story of their friendship is doing rounds on social media. Read their story and let these sweet pictures make your day. 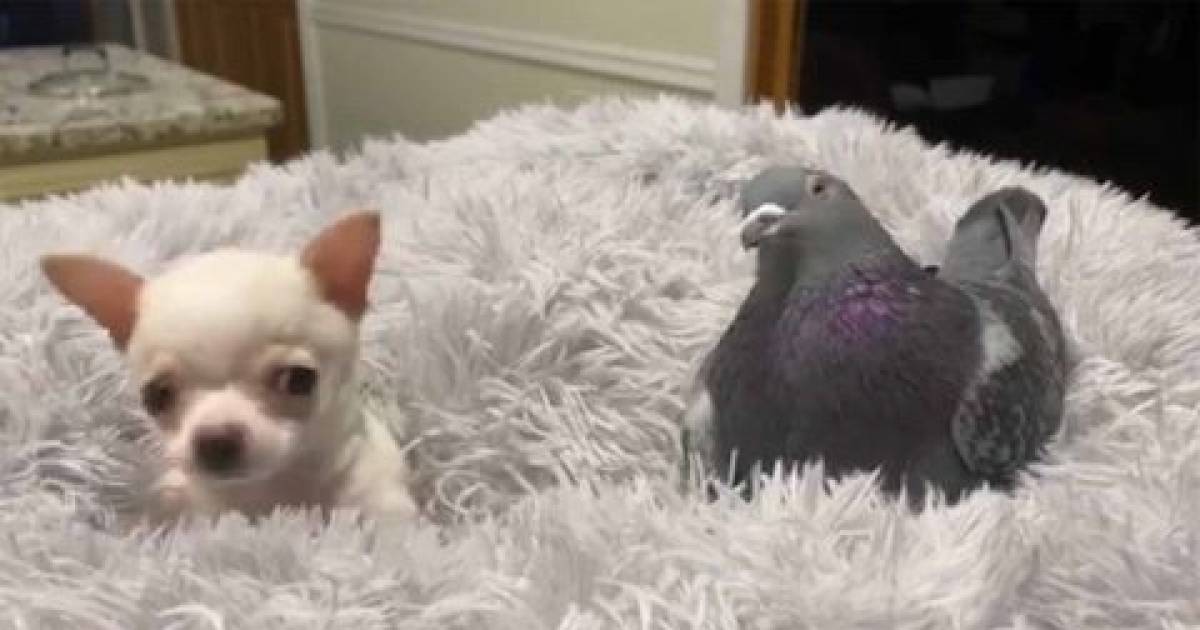 The adorable Chihuahua puppy, Lundy that came to The Mia Foundation was only two-months-old. He came to New York in January 2020. Lundy was sent by a North Carolina breeder who noticed that Lundy couldn't stand on his legs, an issue that was probably related to his spinal cord damage. 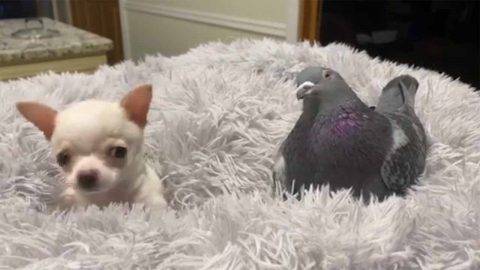 #2 Both the animals have become inseparable 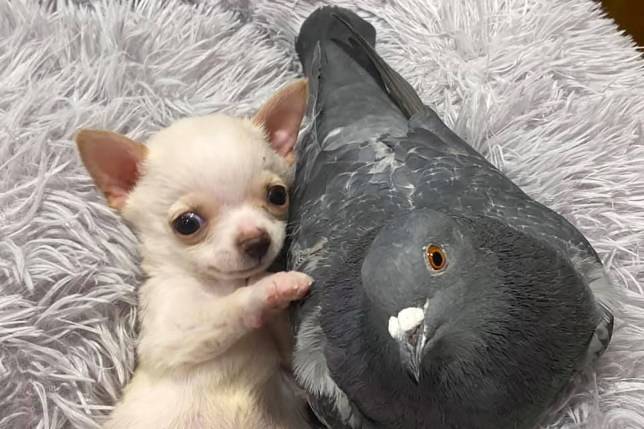 The two are often seen playing with each other and getting cozy, both the adorable little animals have become inseparable since the day they met.

#3 Lundy and Herman stay side by side always

Sue, the member of the rescue facility said, "I set Herman on a dog bed and started caring for Lundy, and I decided to carefully put Lundy in the same dog bed next to him. They started interacting immediately in a very cute way." 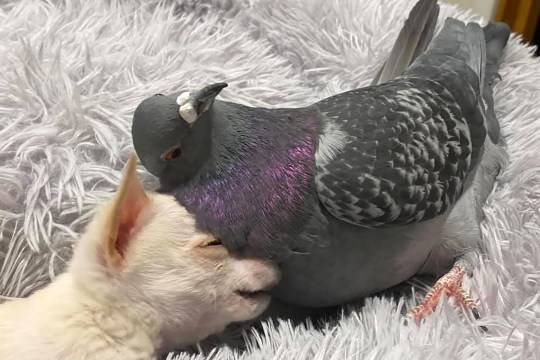 #4 The facility hopes to find a family for Lundy

Sue says that considering Herman's maternal behavior towards Lundy, she is not sure anymore if Herman is a male. Herman is a permanent and probably the oldest member of the facility but she hopes that they will be able to find a family for Lundy and arrange a wheelchair for him too. She said, "Lundy weighs only one pound now, so we will have to wait for the chair." 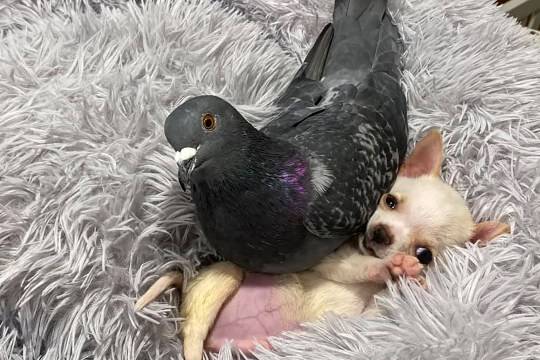