Posted by Sama in Bizarre On 19th November 2020
ADVERTISEMENT

This terrifying incident that happened 30 years ago where a pilot was sucked out of a broken cockpit is doing rounds on social media again. the plane was traveling over Oxfordshire, two of the six cockpit windows burst apart due to adverse air pressure effects, ripping Captain Tim Lancaster out of his seat and out of the window and if it was not for the help of other two crew member who held on to Lancaster's feet, the captain would have leat to his death that day. 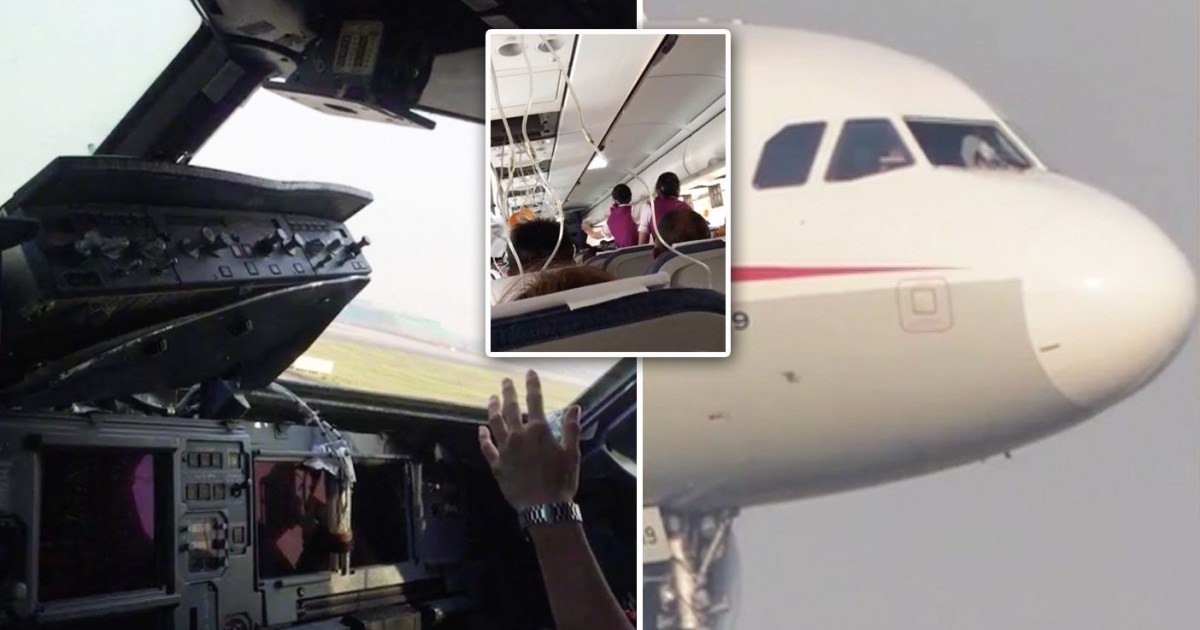 We all have experienced crazy days at work but bet it does not get as crazy as this one where a pilot got sucked out of the cockpit of an airplane.

The incident happened 30 years back and as per The Sun, the incident in question occurred on June 10, 1990, 27 minutes into British Airways flight 5390, which was traveling from Birmingham in the United Kingdom to Malaga in Spain. 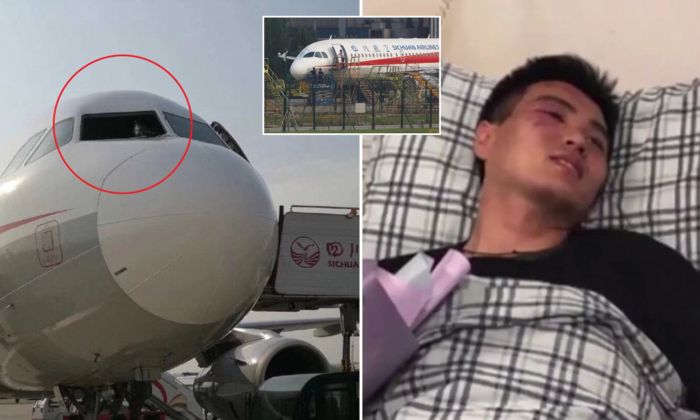 The incident happened in Oxfordshire as two of the six cockpit windows burst apart due to adverse air pressure effects, ripping Captain Tim Lancaster out of his seat and through one of the broken windows as the aircraft cruised at a height of 23,000 feet.

In the terrifying incident, the cockpit burst open and was broken off its hinges and knocked Captain Tim to the ground. However, if it was not for the swift action of flight attendant Nigel Ogden was able to rush into the cockpit and grab the Lancaster's legs before he was dragged to his death. 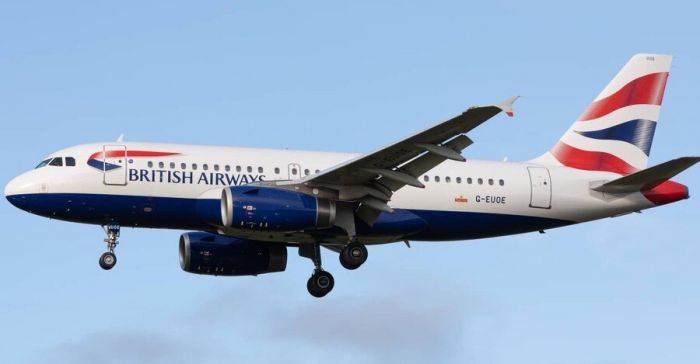 At the same time, another crew member John Heward also grabbed Lancaster's feet and the two men held onto him for dear life while co-pilot Alistair Atchinson wrestled with the controls and landed the plane in Southhampton airport.

Per News.com.au, Ogden later commented on the frightening experience in an interview with The Sydney Morning Herald, stating:

"I whipped round and saw the front windscreen had disappeared and Tim, the pilot, was going out through it. He had been sucked out of his seatbelt and all I could see were his legs."

Ogden continued: "I jumped over the control column and grabbed him round his waist to avoid him going out completely. His shirt had been pulled off his back and his body was bent upwards, doubled over round the top of the aircraft.

"His legs were jammed forward, disconnecting the autopilot, and the flight door was resting on the controls, sending the plane hurtling down at nearly 650 kilometers per hour through some of the most congested skies in the world."

Ogden added: "I was still holding Tim, but my arms were getting weaker, and then he slipped. I thought I was going to lose him, but he ended up bent in a U-shape around the windows."

Thankfully following this disaster incident Lancaster suffered from only a fracture and frostbite but lived on to be able to fly again while Ogden left BA and went to work for the Salvation Army.

A report by the Air Accidents Investigation Branch later determined that a fitter had used the wrong bolts to secure the windscreen, which led to the accident. 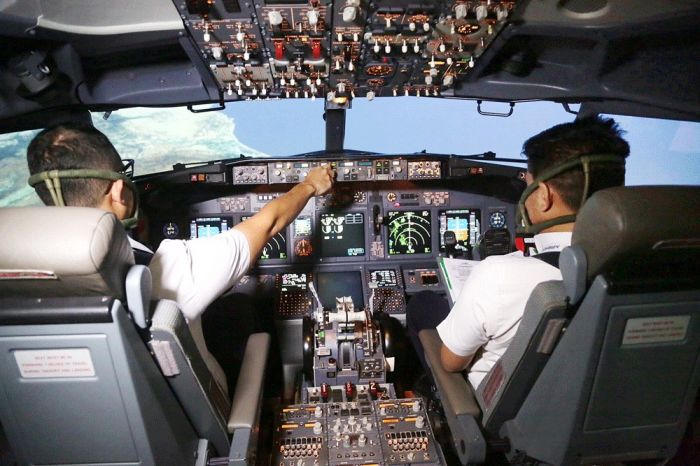