Posted by Sama in Social Issues On 14th October 2021

A bizarre incident was reported where this wedding photographer who is actually a full-time dog groomer and enjoys taking snaps of their client's dogs was convinced by their friends to be their wedding photographer to keep the budget low. However, the photographer instantly regretted his decision when he was treated with disrespect at the wedding event and was denied even food and a little break time. 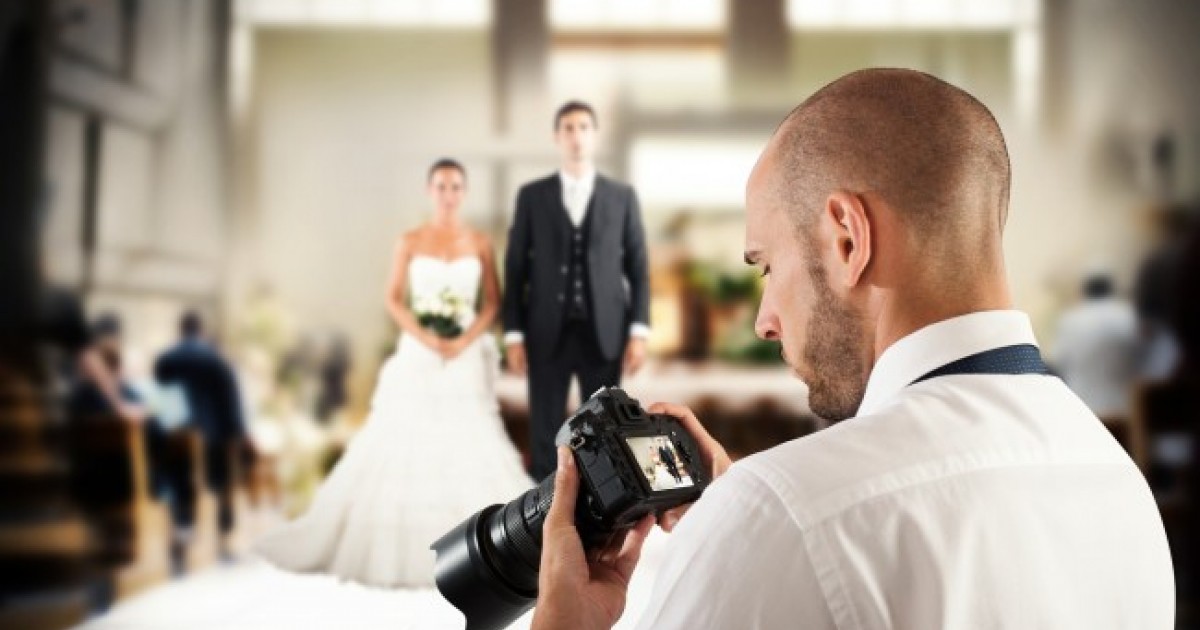 Weddings are all about making the best memories and saving those memories in the form of photographs to cherish for life. In this case, some people invest a lot in photographers while others go cheap, but the goal of both is to capture the best moments. 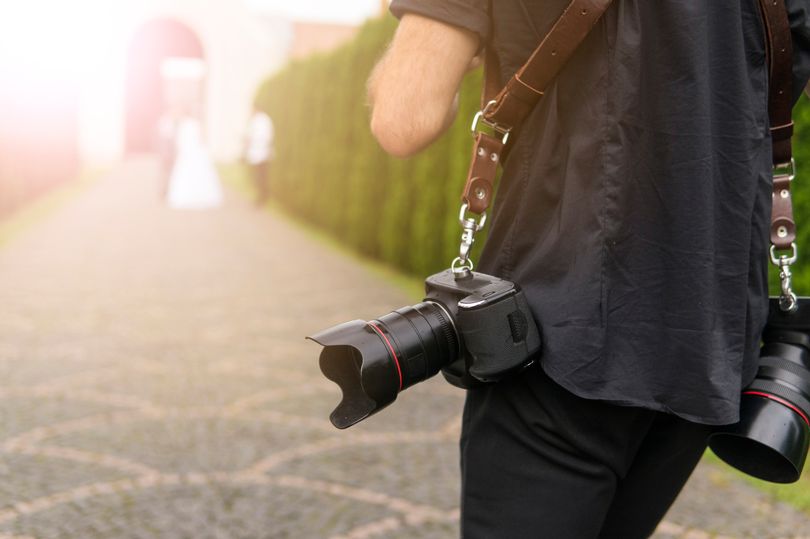 In this bizarre incident, the whole scenario reversed when one angry photographer decided to get back at the mean couple by deleting their wedding pictures right in front of their eyes. 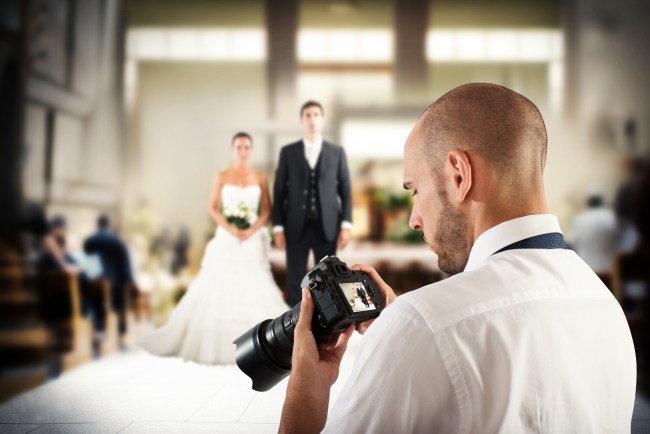 Taking to Reddit, the OP explained that they are a full-time dog groomer who enjoys taking snaps of their client's dogs.

OP writes that their pals approached them to ask if they could be their wedding photographer as they were running low on budget. 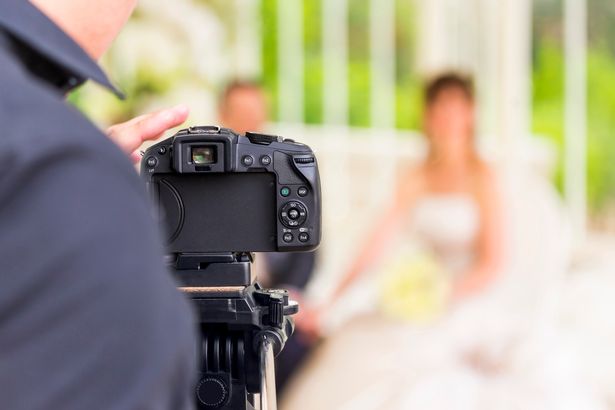 The dog groomer shares that they were in doubt before but their friend convinced them by saying "he didn't care if they were perfect". 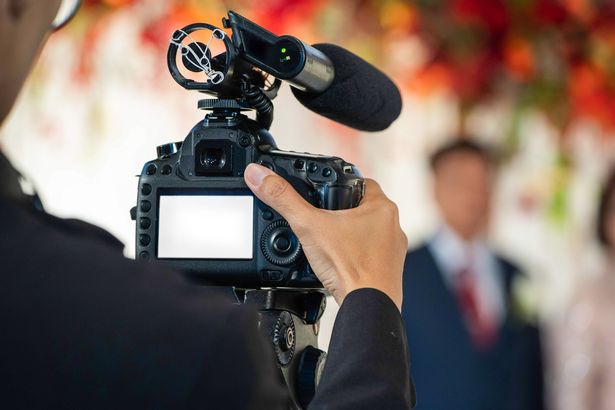 While doing the shoot, the OP shares that they were given no time to take a break or even eat as they said "I started around 11am and was due to finish 7:30pm".

And even when dinner was served to the guests, they weren't allowed to grab a bite.

They said: "I was told I cannot stop to eat because I need to be a photographer; in fact, they didn't save me a spot at any table."

It was at this point that the OP started to regret their decision after seeing the mean and rude behavior of the couple. 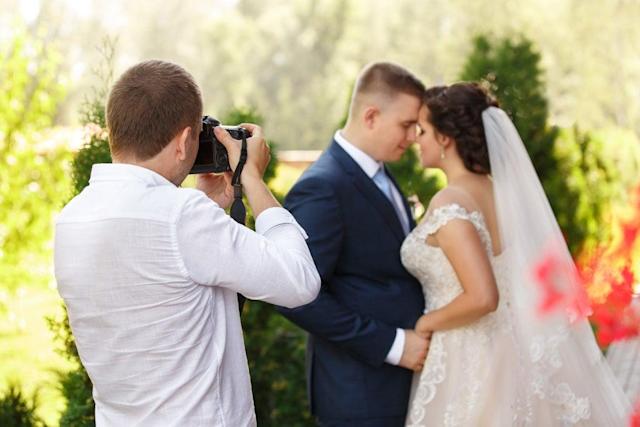 Thinking back to the moment the groom spoke to them, they added: "He tells me I need to either be a photographer or leave without pay.

"With the heat, being hungry, being generally annoyed at the circumstances, I asked if he was sure, and he said yes.

"So I deleted all the photos I took in front of him and took off saying I'm not his photographer anymore. 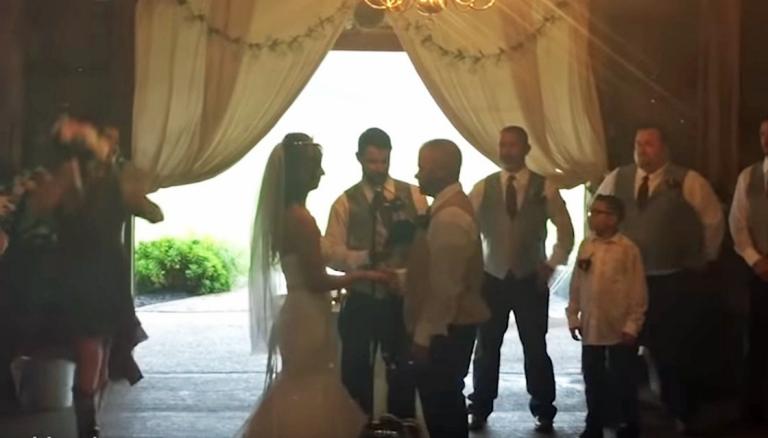 OP ended the post by asking people on Reddit if they were in the wrong for deleting the pictures.

People responded to the situation and labeled the OP NTA.

One person commented: "They seriously expected her to work for 8.5 hours without food, with little water and no break.

"While let's be honest, she was doing this as a favour and not cause of the money. How did they think this would go?"

Another added: "You could have risked your health and they treated you like sh*t."