Posted by Sama in Bizarre On 6th April 2021
ADVERTISEMENT

A bizarre video clip that has now gone viral on social media shows a woman having a meltdown at Piza Hut and throws the pizza at the worker. It wasn't until the manager threatens with cops on the woman that the drama stops. However, this does not stop her from calling the headquarters to complain. 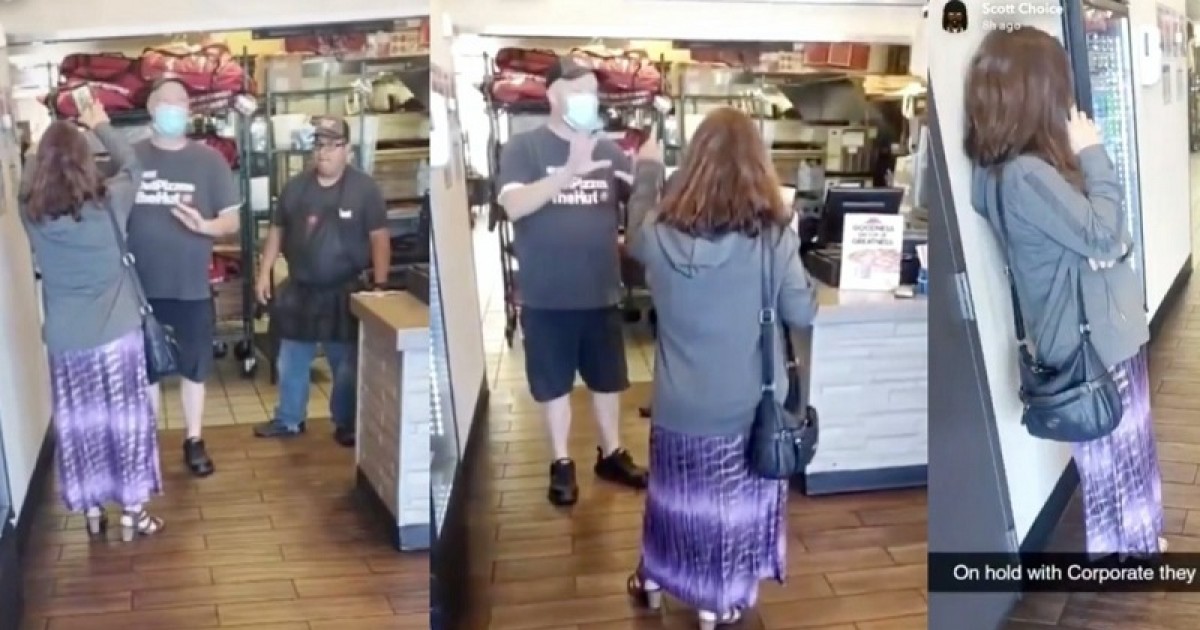 Almost every other day we hear news about Karen putting on a show at public places, sometimes by their racist tactics and other times using their white privilege to put others to shame.

Well, here is news of another angry Karen who had a meltdown at Pizza Hut and during her verbal assault at the worker, she decided to throw the actual pizza at the worker. 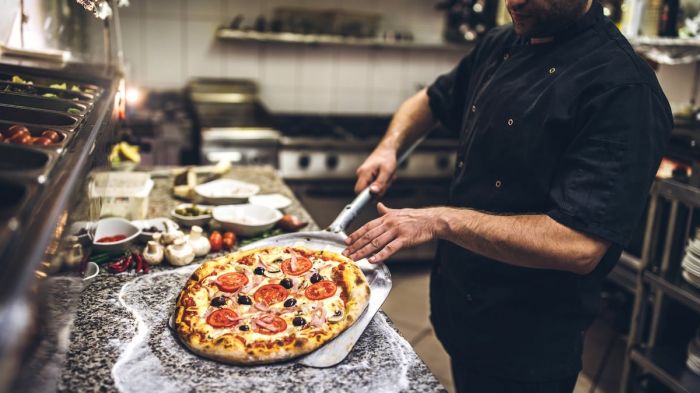 The video was posted on Twitter by @davenewworld_2 and appears to come from the Snapchat story of someone named Scott Choice. and the TikTok of @leensmiles.

The bizarre video clip was taken in Fort Worth, Texas, based on a sign hanging in the Hut itself. 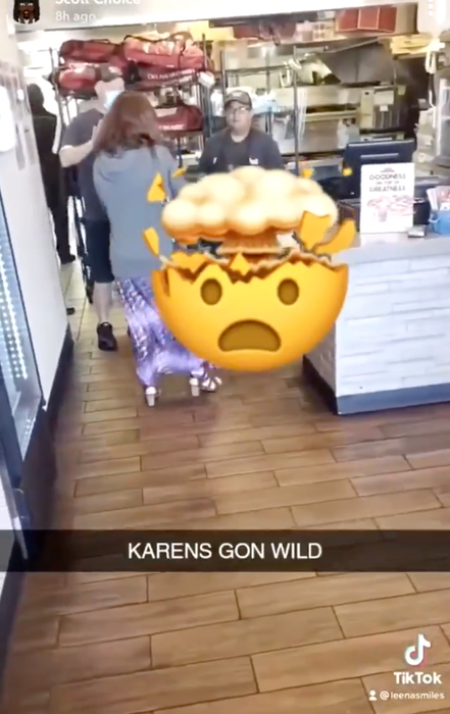 Though it is unclear what the argument was about, the clip clearly shows the woman throwing pizza at the worker to which the worker responds by “get the f-ck out, " at this point, the woman is seen fuming with anger and demanding to see the manager of the store.

A manager then comes out, telling her, “Ma’am, you have to step back, please.” 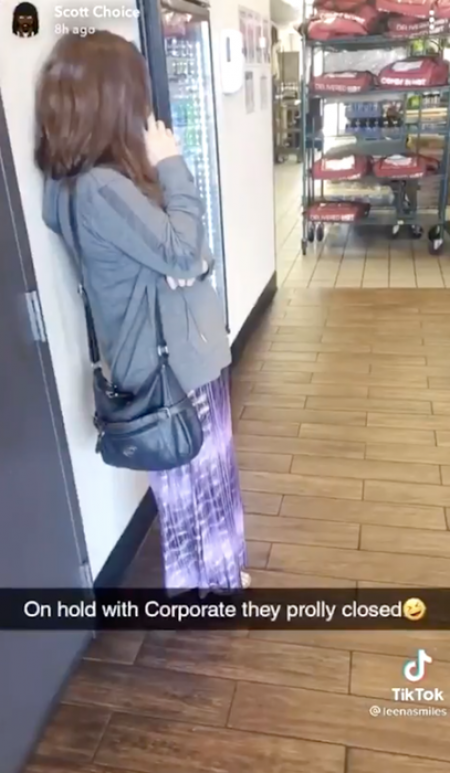 Not learning her lesson, the angry woman is seen demanding that her food gets made again, saying the worker called her a 'b*tch' and it was actually the worker who threatened her.

The worker could be heard in the video shouting that he has burn marks because of the food the woman threw at him. 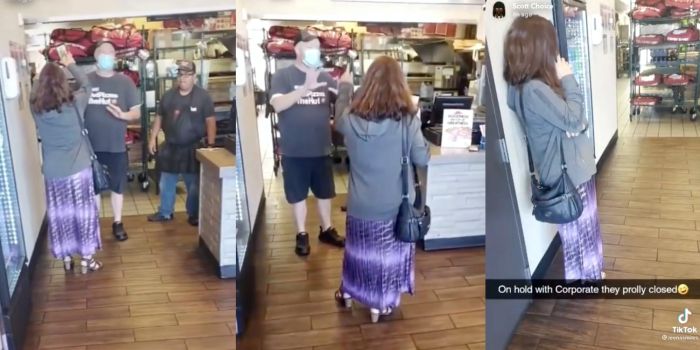 The woman apparently does not want to stop with her drama and keeps on yelling for a different manager to talk to. At this point the manager decides to step a foot down and sternly tells the lady “Calm down. Stop yelling at our employees, and stay behind the counter or else we have to call the cops. That’s not optional for us. That’s our corporate policy.”

Customer in Texas has a meltdown and verbally harasses Pizza Hut employees pic.twitter.com/vRN4JU6Gni

The crazy incident ends with the woman calling Pizza Hut's corporate headquarters, probably hoping to talk to the boss himself.

Well, the lady should hope that the corporate office does not see this video otherwise prolly she would end up getting a lifetime ban from the food franchise. 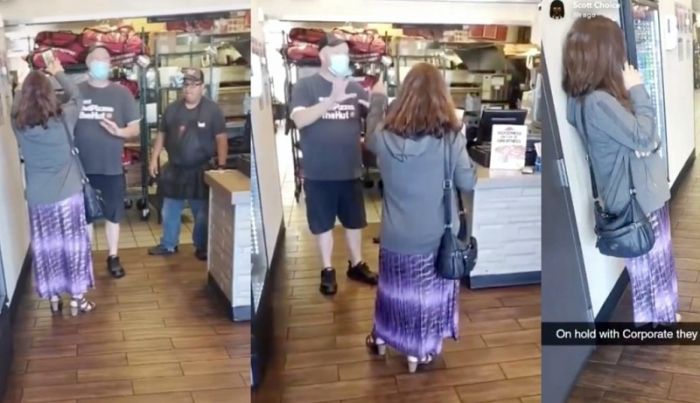