Planning to get a tattoo? Think again!

It’s 2020! Is having a visible tattoo still frowned upon in workplace? Or, is it that employers are getting lenient with regards to dress code? Well, we have mixed answers. 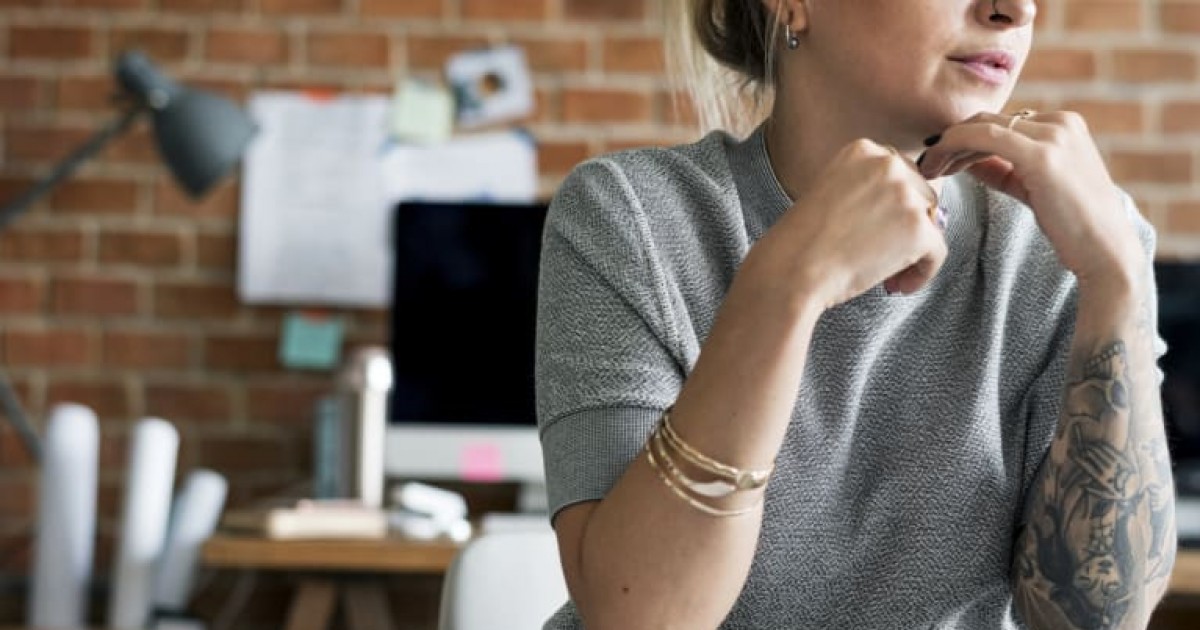 The art of tattooing

The art of tattooing is by no means new. Its origins can be traced back to ancient times. Some tattooing tools discovered in archaeological sites were found to be at least 12,000 years old. It’s an exemplary form of art that has survived the ravages of time. However, current tattoo statistics show it is not immune to the influences of technology, cultural shift, and modernization.

Tattoos have now become a fashion choice for many, part of the lifestyle for others, and a significant source of income for some. While the goal is still to permanently ink the skin, the techniques for doing so have also undergone a lot of innovation. Needless to say, it is an art that has existed for as long as civilizations are subject to changing interests. 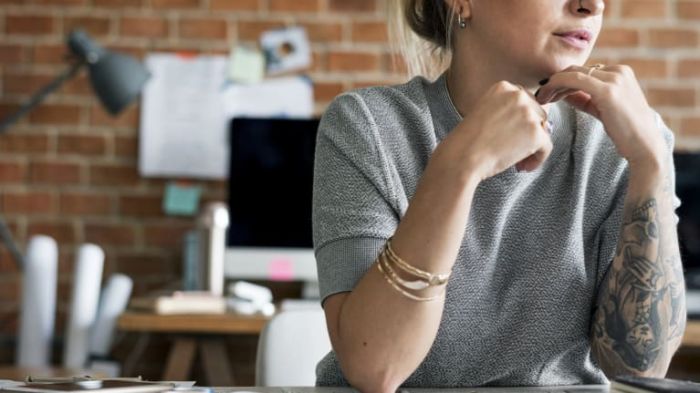 Tattoos are more popular than ever.

Tattoos have certainly outgrown its bad reputation. We no longer live in a world where tattoos are only seen on mob bosses, zealous religious practitioners, and hardened criminals. Today’s society has slowly accepted tattoos as a work of art. 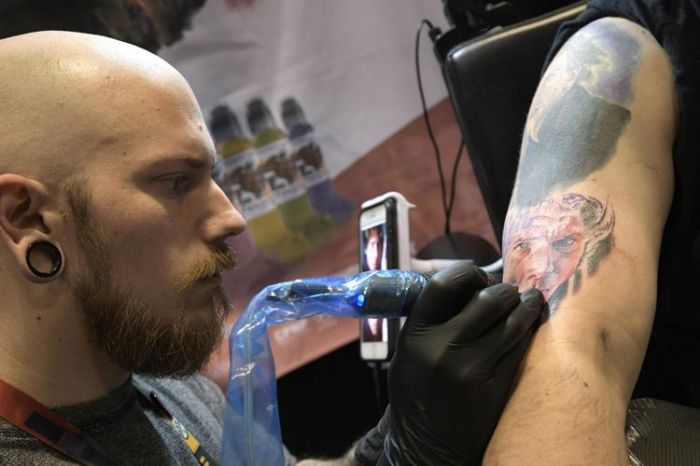 That said, it comes as no surprise that practically anyone from any walk of life has at least one. 36% of US citizens age 18-29 have at least one tattoo. In 2014, 40% of Americans said someone in their household had a tattoo - up from 21% in 1999, an NBC News/Wall Street Journal poll found.

Having a visible tattoo at work has long been frowned upon.

Over the last five years, there have been reports of electricians, consultants, airport workers, and waitresses losing jobs, or being ruled out of them, because of their body art. If an employer adopts a dress or appearance code, employees have to follow it unless there are specific religious or cultural grounds not to.

There is also no absolute legal protection for body art, says Susan Harris, legal director at the GMB union. 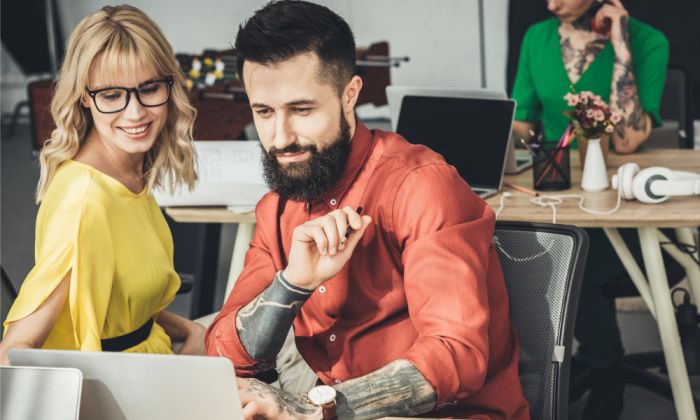 Firms have every right to decide who represents them, argues independent human resources consultant Sandra Beale. An organization that wishes to project a smart, professional image, or whose clients would likely be put off, is entitled to ban or limit body modifications, she says - workers can choose whether they prefer having a tattoo or a job.

"For an employer, if they employ them in a customer-facing role, it could have an impact on reputation and doesn't portray a good corporate image," she says.

Around the world, the law tends not to protect tattooed employees.

But it seems employers are becoming more tolerant of visible tattoos.

Air New Zealand drops a ban on body arts to allow workers to express their individuality and cultural heritage. And London's Metropolitan Police partially relaxed a ban on recruiting candidates with body art, saying tattoos would now be considered on a "case by case basis".

Explaining the move, Met Commissioner Cressida Dick said the policy had been deterring new applicants - 10% of whom were rejected in 2017 because they had tattoos. 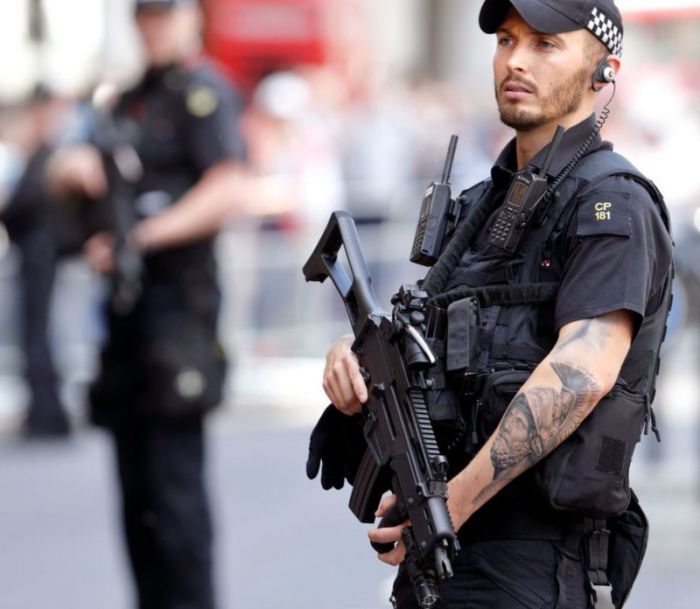 Professor Andrew Timmings, an expert in body art at the University of Western Australia, says attitudes at work have been changing over the past two decades. But he says the situation is not "black and white" and many firms still won't hire you if you have prominent body art.

Discrimination against tattoos mostly depends on the industry and profession.

Bans on—and bias against—body art depend in large part on the industry.

In the U.S., most people would be comfortable seeing a person with visible tattoos serve in roles across a range of industries and professions, the Harris Poll found. The levels of comfort range from highs of 86 percent for athletes, 81 percent for IT technicians and 78 percent for chefs, to lower majorities of 59 percent each for primary school teachers and judges, and even 58 percent for presidential candidates. 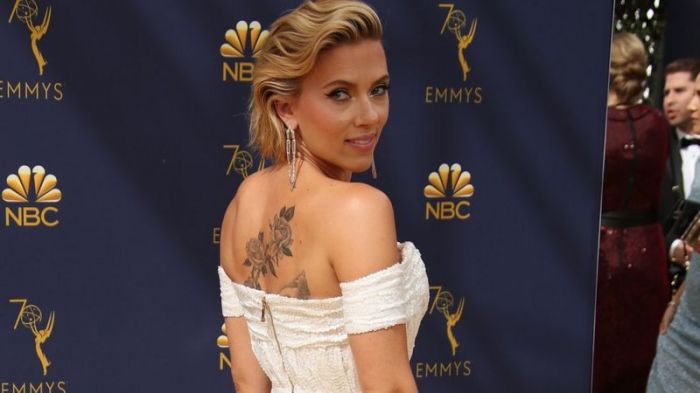 Many companies, including Starbucks, have relaxed or eliminated policies regarding tattoos. Others, including the Walt Disney Co., continue to make employees cover visible tattoos.

Tattooed individuals are firmly part of the mainstream. From athletes like David Beckham to actresses like Scarlett Johansson, and even ex-prime minister's wife Samantha Cameron, many prominent figures are seen sporting tattoos.

Some countries are more progressive in accepting tattoos than others.

Nanaia Mahuta, who is Māori, the Indigenous people of New Zealand, four years ago also became the country's first female member of parliament to wear a moko kauae, a traditional tattoo on her chin. The country's previous foreign minister, Winston Peters, is also Māori. 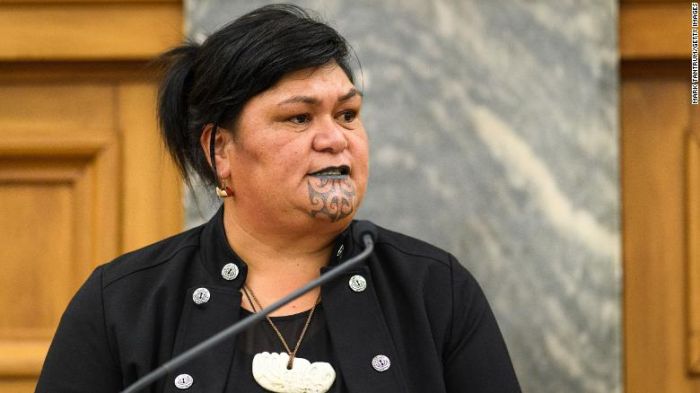 Employers should also consider that discrimination against tattoos would directly affect ethnic minority groups because they are more likely to have body ink. Reports show that 38 percent of Hispanics have tattoos and 28 percent of African Americans do, while only 22 percent of Caucasian people do.

But still some tattoos will never be acceptable

"There will be certain genres of tattoos that would never be normalised. Any kind of racist symbols would be a death sentence in terms of your job prospects.", says Timmings.

Likewise, designs with connotations of drugs, violence, crime or death are likely to impede a job search, Timming says. Even football-related tattoos sometimes cause applicants to be rejected because some employers associate them with hooliganism. 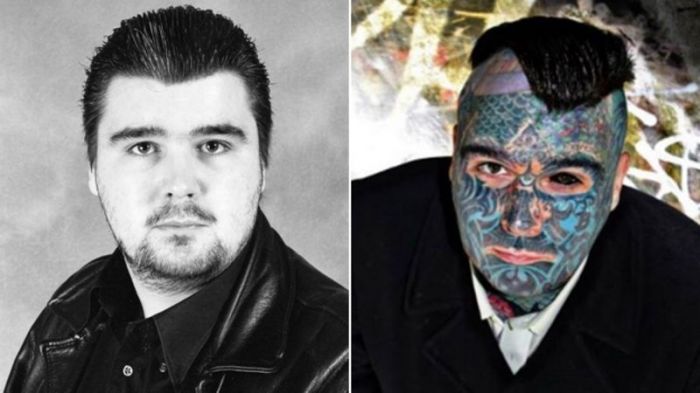 By contrast, "any kind of more innocuous, smaller tattoos - a rose or a butterfly - would be more acceptable in the workplace".

So just to be on the safe side, it's better to avoid the tattoos that might make you lose your dream job.