This Australian model is spreading the message of self-love through her "untouched" pictures comparing it with the photoshopped ones. Giving an important message to the women out there, that is not to believe in the online world, as everything is not what it appears to be. Thomas wants all the women to give importance to their mental health as much as they give importance to their physical appearance as in the end, a happy mind is what matters the most. 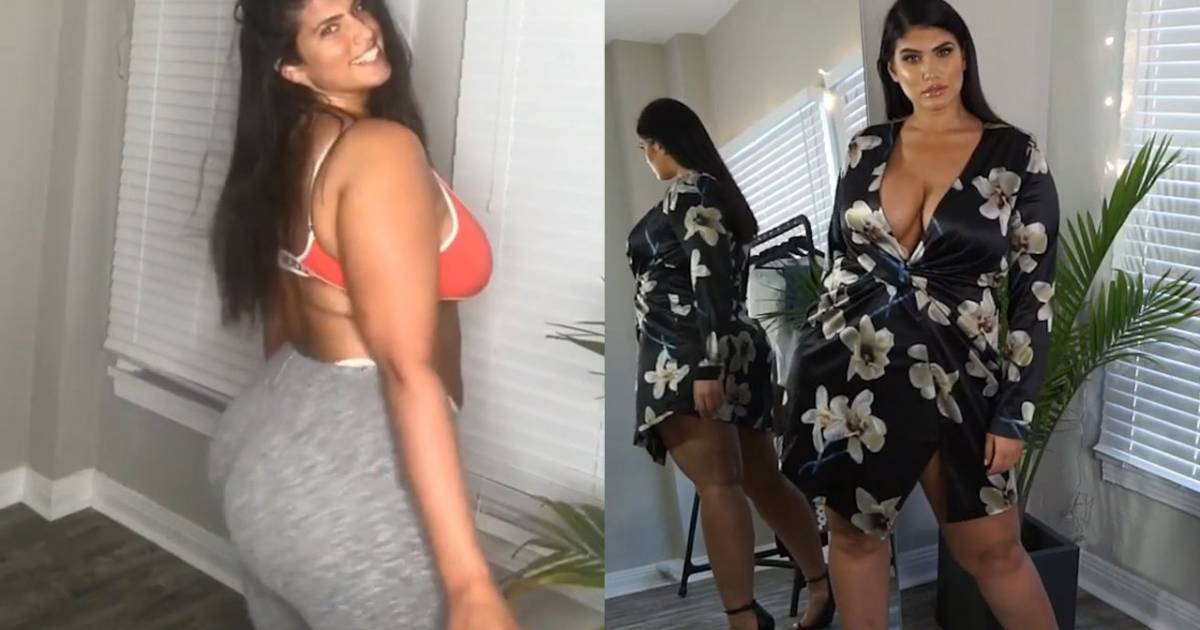 #1 Believing In The Delusional World Of Social Media

Trying to spread a body positivity message, this Australian model got real about body cellulite and body curves and shared a series of untouched photographs of herself alongside filtered ones on Instagram, pointing out to the world, a harsh difference between what is real and what is forced to make it appear real, but in reality is a delusion, everyone is running after which.

Though the game of photoshop seems harmless, celebrities and social media stars using it to share their perfect pictures with their fans but the effects of these airbrushed pictures is much more serious than imagined and has played a major role in creating self-esteem and negative body issues in young girls forcing them to believe in delusions which are not even real, resulting in poor mental health.

#2 Comfortable In Her Own Skin

La’Tecia Thomas, Melbourne, Australia is very much comfortable in her own skin and wants all the women out there to achieve the same level of happiness, for this she is trying her best to make the public look behind the fake world online. Keeping it real, the 26-year old uploaded her unbrushed pictures on social media and captioned it, "What you see online or in the media isn’t always the complete truth. This is not about putting anyone on blast but...a reminder to not compare yourself to anyone else. In this instance I can’t even compare myself to myself. These photos were shot around the same time; one obviously retouched and the other not. I think my big arms, my cellulite, my back rolls, the dimples on my butt look fine in the natural shot." 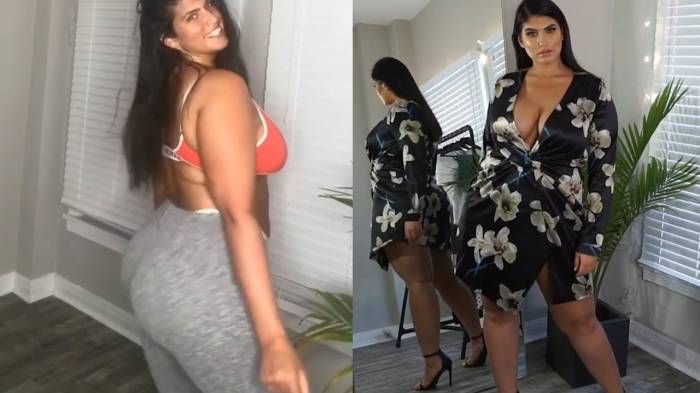 #3 Fighting Her Insecurities In The Past

Thomas shared a picture of her old self, the time when she was thin and looked smart and measured up to the "beauty standards" of the society. But a picture does not reveal it all. Comparing it with her picture of now, where people will consider her as over-weight, Thomas shared her story behind these pictures. According to the model, back in time, she was preparing herself to compete in a competition. She was working really hard to be "perfect" but still, she loathed herself, loathing the way how her certain body parts were not like the way she wanted. She was not happy and every day was fighting depression because of her insecurities. 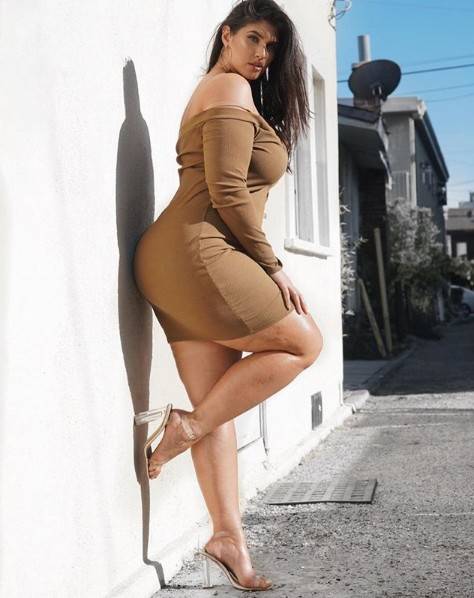 Having no confidence, Thomas says she would live her life comparing her body to other women and had very poor mental health. Advising young girls out there, she says physical health is important but not at the expense of mental health. You just need to find a perfect balance between the two and screw the society standards because in the end its who your happiness which matters the most. 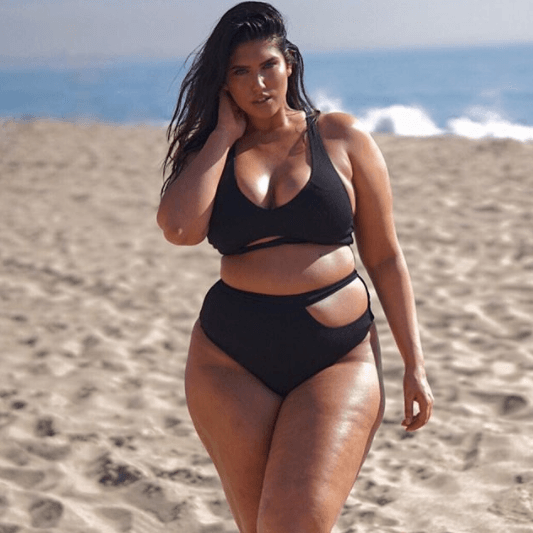 #5 Learn To Love Yourself

Learning through her own experiences, Thomas has taken it upon herself to preach young girls importance of self-love, body acceptance and feeling happy in your own skin. For this purpose, she is very active on her social media accounts and also shares her videos on Youtube, trying to motivate girls and give them some confidence.