Bangladeshi police have apprehended a notorious poacher who has been on the run for the past 20 years and is suspected of murdering more than 70 endangered Bengal tigers. The local police commander, Saidur Rahman, said that Habib Talukder, also known as "Tiger Habib," lived near the forest and would flee anytime officers raided the region. 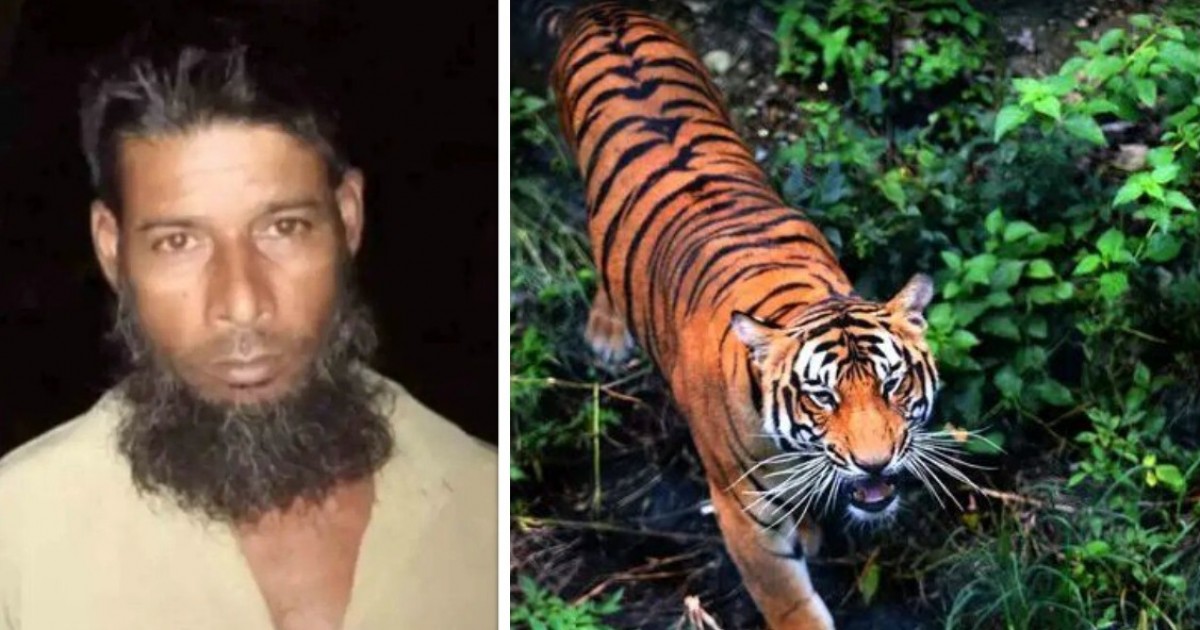 According to authorities, Habib Talukder, also known as 'Tiger Habib,' has been on the run 'for a long time.'

He ran afoul of the law in the Sundarbans mangrove forest, which borders India and Bangladesh, and was named as a wanted fugitive by both the police and the Forest Department.

Talukder, 50, resided near to the forest, according to local police commander Saidur Rahman, and would flee whenever officers raided the area. 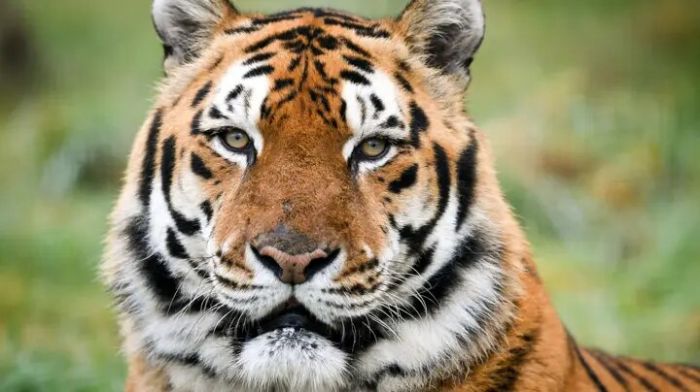 After three arrest warrants were filed for him, he was ultimately arrested after a tip.

According to the Dhaka Tribune, Sharankhola police apprehended Talukder, 50, in Madhya Sonatola village, which is near to the forest, in the early hours of Saturday. 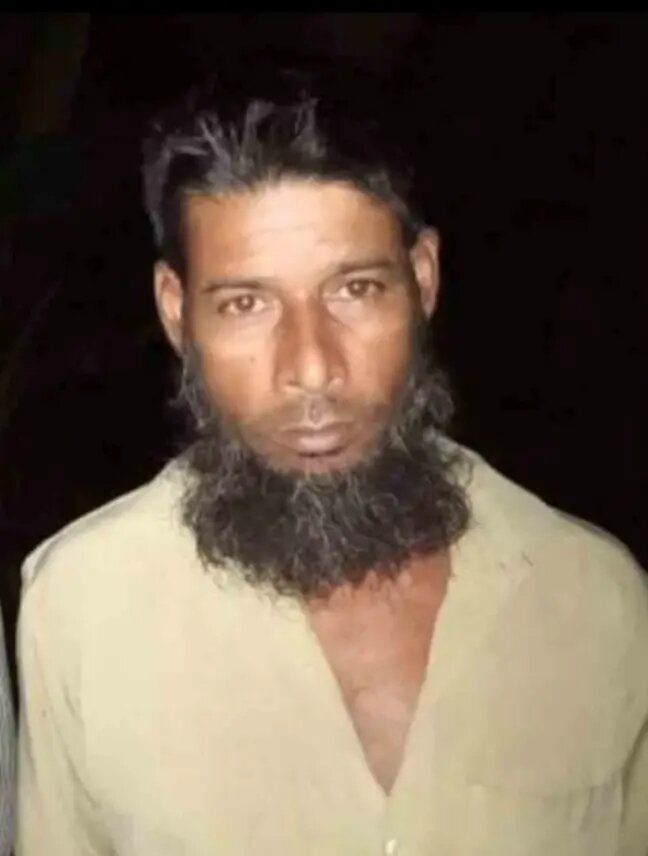 Sharankhola Station Officer Md Abdul Mannan told the outlet: "He secretly entered the Sundarbans and hunted wild animals despite being banned from entering the forest long ago.”

"He has been carrying out these criminal activities even though there are multiple cases against him... some powerful gangs are involved in this."

Rahman added: "He was on the run for a long time." 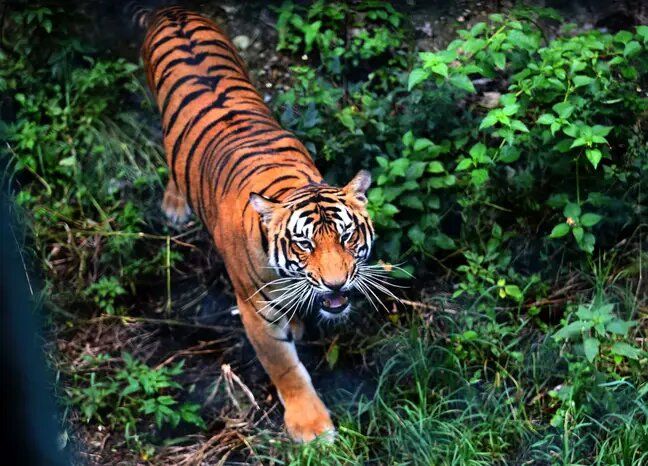 According to a tiger census conducted in 2018, the number of Bengal tigers in Bangladesh's Sundarbans climbed to 114 that year.

The local Bengal tiger population fell to a record low of 106 in 2015, according to data from the Bangladesh Forest Department, after peaking at 440 in 2004.

Due to a crackdown on poaching in the area, the population increased to 114 in 2019.

Regional forest conservation officer Mainuddin Khan said Talukder's arrest had brought 'sighs of relief', telling AFP: "He was a big headache for us. He posed a great threat to the forest's biodiversity."

Talukder began by collecting honey from wild bees in the forest but soon moved on to hunting tigers, becoming something of a local legend as he escaped.

Abdus Salam, a local honey hunter, told AFP that he was respected in the neighborhood, but that he was also feared.

Speaking to AFP, Salam said: "We equally respect him and are scared of him."

"He's a dangerous man who could fight alone with Mama [tiger] inside the forest."