Pole Dancing Champion, 27, Killed Herself After Lockdown Stopped Her Competing

Posted by Abdul Rafay in News On 25th February 2021
ADVERTISEMENT

Jessica Norris, 27, of Bolton, has been battling depression since she was a teenager. When the UK lockdown meant that she did not go to the gym, her mental health worsened. On June 15 of last year, the fitness instructor was found dead in her apartment. A suicide conclusion has been confirmed by Coroner Professor Alan Walsh. 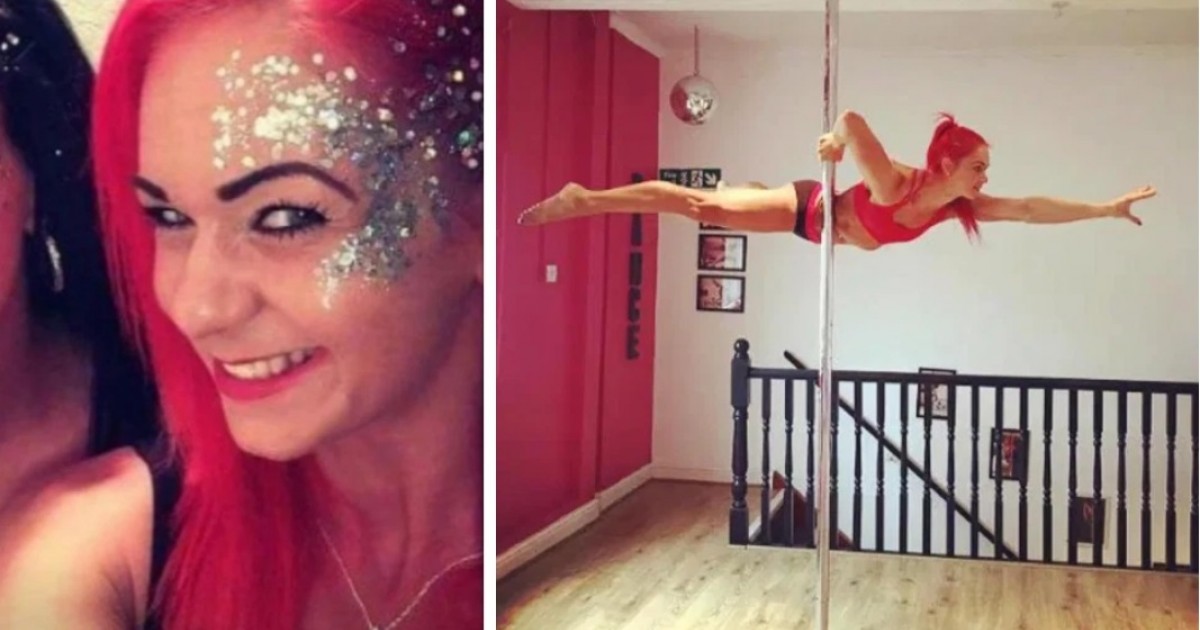 On June 15 last year, Jessica Leanne Norris, 27, was discovered unresponsive at a pal's house in Bolton.

An inquiry heard how a note had been pinned on her bedroom door by the two-time Miss Pole Dance UK winner, saying: "Don't come in. Ring 999. I'm so sorry."

A note has also been found for Jessica's nan telling her that she loved her after the tragedy. 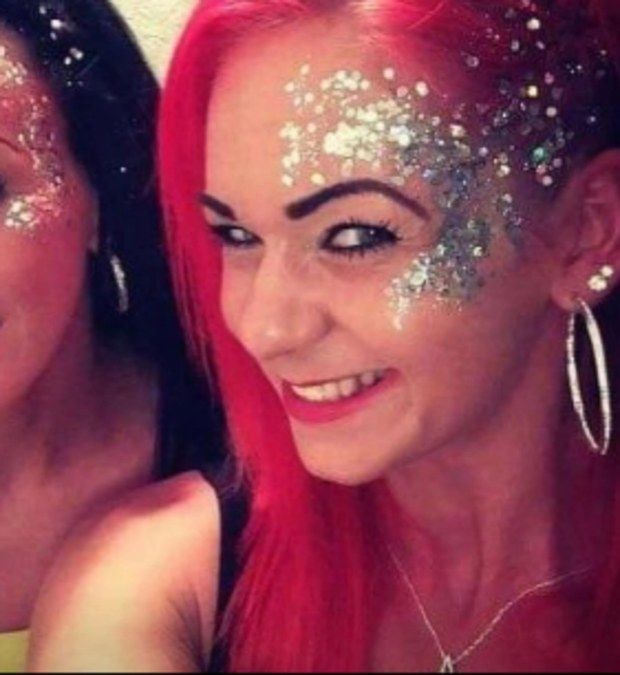 Jessica had suffered from mental health problems since she was a teenager, the hearing was told.

Her mum Alanna Norris said: "Jess led a life of the structure, and struggled when lockdown meant that she could not teach or take part in pole-dancing competitions."

Jessica had stayed at the house of friend Brian Crompton when the first lockdown was imposed last year in March. 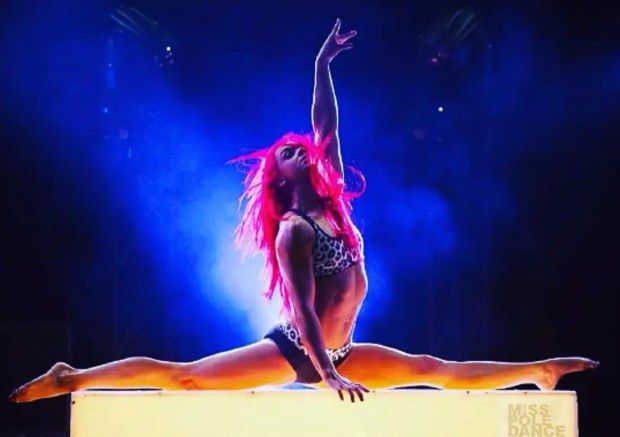 She served as a fitness coach and was prescribed anti-depressants.

Mr. Crompton got up and left for work on the morning of her horrific death.

Later in the day, he texted Jessica asking how she was but did not receive an answer. 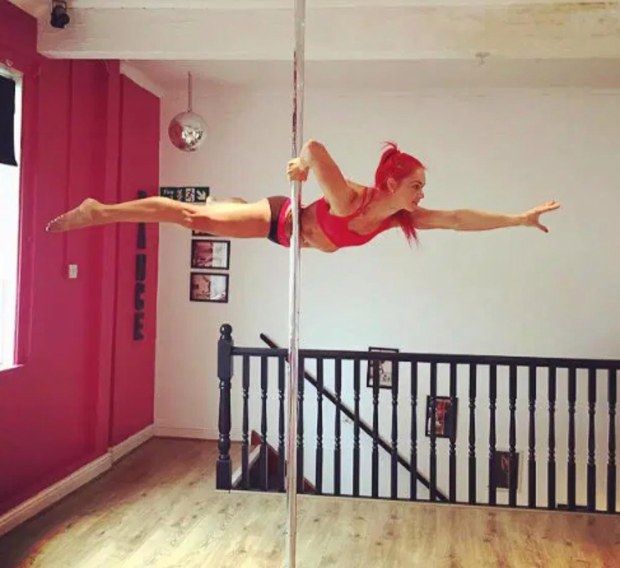 He found Jessica in her bedroom when he came home.

The hearing was told that a toxicologist found no traces in her system of drugs or alcohol.

Jessica was a keen pole dancer and, when she was only 15, she set up her first studio.

In 2019, in aid of mental health charities, she initiated a fundraising campaign.

Miss Norris was described as a' national treasure' by Kay Penney, the founder of Miss Pole Dance UK.

She said: “Thank you for your contribution and as a true ambassador for the aerial arts, touching so many lives, hearts, and souls, lifting many of us with your entertaining, unforgettable, and mesmerizing routines.

“Thank you for your unquestionable dedication and sharing your talent through many classes, masterclasses, camps, events, and competitions.

“You shone like a beacon of hope on so many stages and your legacy will live on forever in the history of the pole and personally as my pole daughter, who constantly showed your gratitude over the years and during your reign as double female singles champion.”