Police: Couple Left Bikes In Yard To Lure Thieves, Beat Them With Bats And Post Videos On YouTube

Posted by Sama in Crime On 21st July 2022
advertisement

A bizarre incident happened back in 2020 that led to the arrest of a couple after they lured thieves to their place and then attacked them brutally with baseball bats. As if their violent actions were not enough, the couple also posted the video of beating the would-be thieves on YouTube.

California police have arrested a man and woman who allegedly left their bicycle unattended in the front yard of their California home and then brutally attacked the would-be thieves who tried to steal them.

The couple reportedly beat the thieves with baseball bats and posted videos of the assault on YouTube. 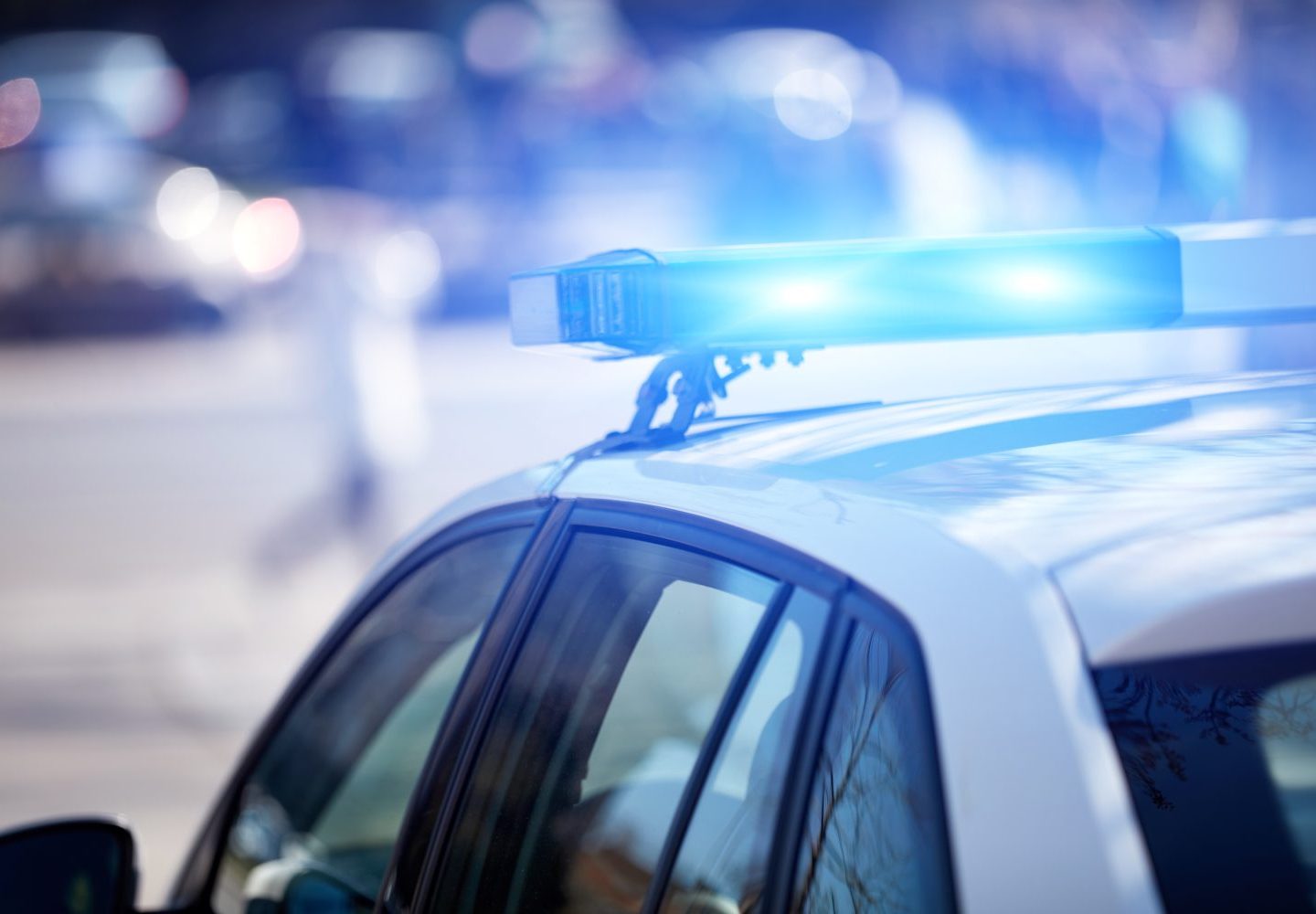 According to the Visalia Police Department, Visalia residents Corey Cornutt, 25, and Savannah Grillot, 29, were arrested on suspicion of assault with a deadly weapon and conspiracy in connection with the series of at least four beatings, which took place between July and November near their home. 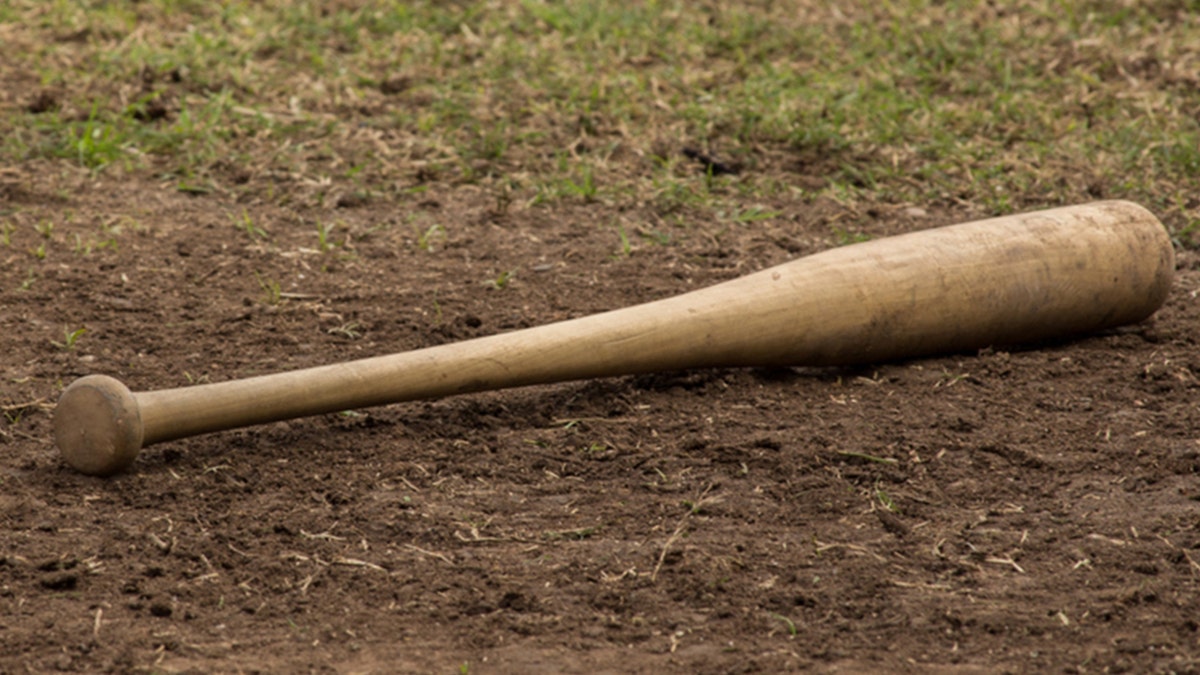 "In the videos, it appears as if the suspects planted a bicycle in the front yard of their residence, unsecured, and waited for someone to try and steal the bicycle," police said in a written statement.

"Once someone tried to steal the bike, the suspects would rush from the house and assault the individual with a baseball bat." 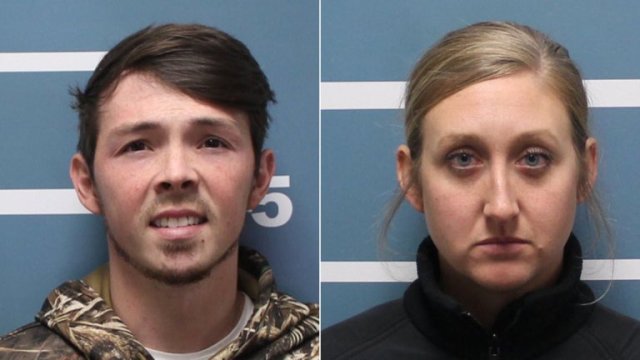 The four victims identified in the investigation suffered minor injuries that were confirmed to be non life-threatening.