The 32-year-old man was prevented from flying from Heathrow Airport to Bucharest after he was suspected of abducting a four-year-old girl from Nottinghamshire. The child was taken without her mother's permission. The suspect was arrested just before the plane was about to take off. 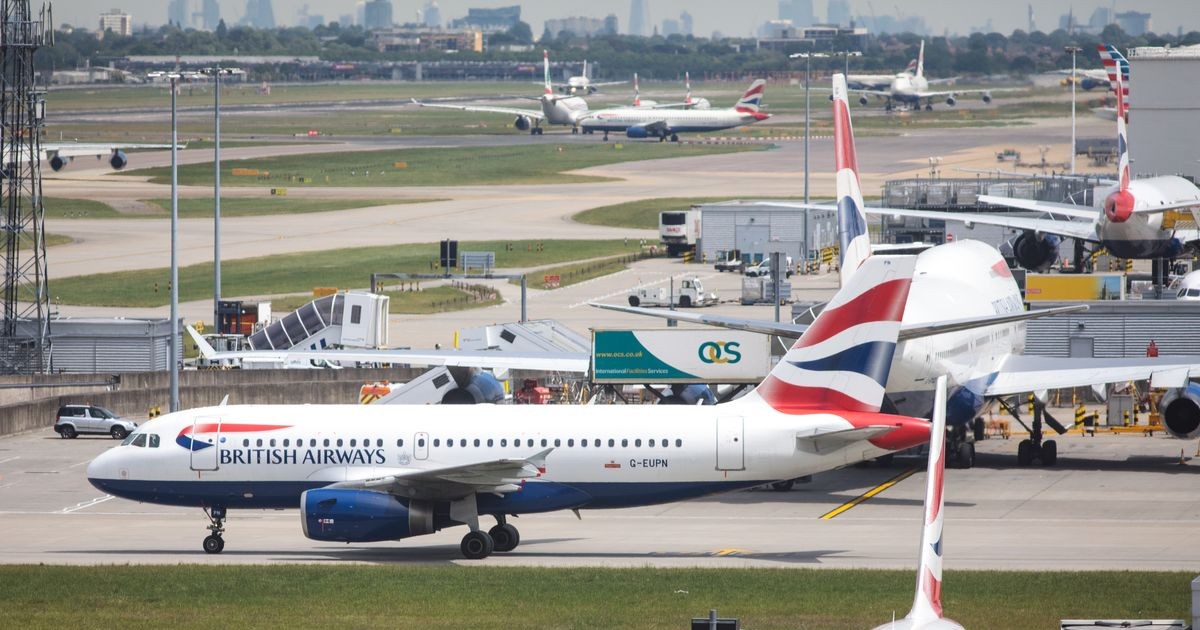 Nottinghamshire Police were alerted to the potential abduction on Thursday

Police halted a taxiing plane just before it was due to take off from Heathrow to arrest a man on suspicion of child abduction.

Nottinghamshire police said it received a report of a man taking a four-year-old without his mother’s permission at 4.57pm on Thursday. 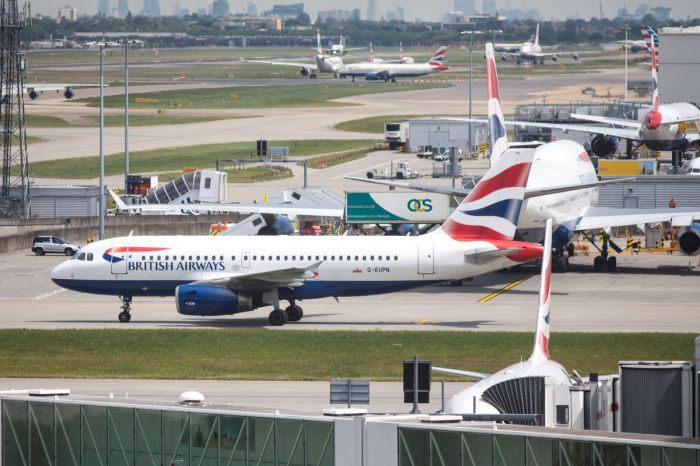 Det Sgt Walker said: 'The plane was taxiing ready for take-off, but we were able to get there just in time before it took flight. The plane then returned to the terminal and the man was arrested.

'This was a hugely complex and challenging case, with its obvious pressures.' 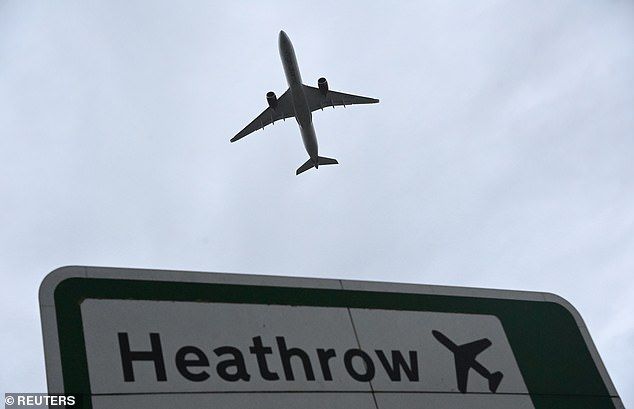 Officers used intelligence and number plate recognition cameras to track a car to the London airport and used border checks to ascertain the suspect was booked on the Bucharest flight due to leave at 6pm. 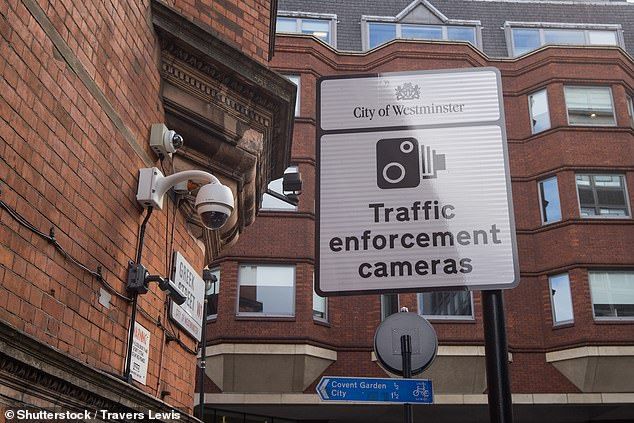 Detective Sergeant Ruth Walker, who is leading the investigation, said: “When the report came in it was a race against the clock to find them.”

The girl has been safely returned to her mother

32-year-old man, who is known to the girl, has been arrested on suspicion of child abduction. The girl has been safely returned to her mother. 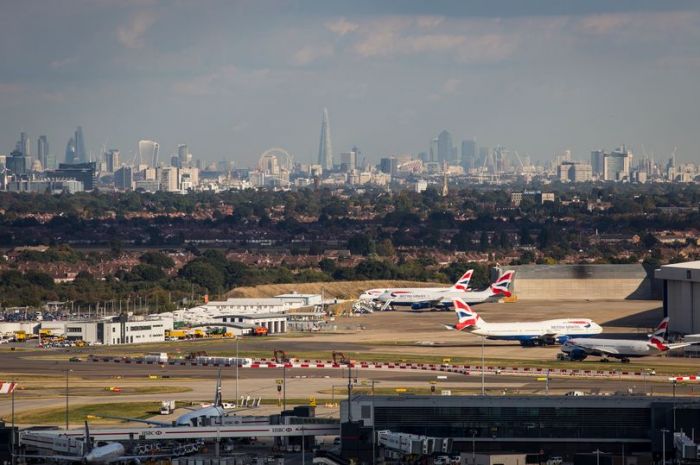 The man was questioned by detectives on Friday and has been released on police bail, with conditions, pending further inquiries.