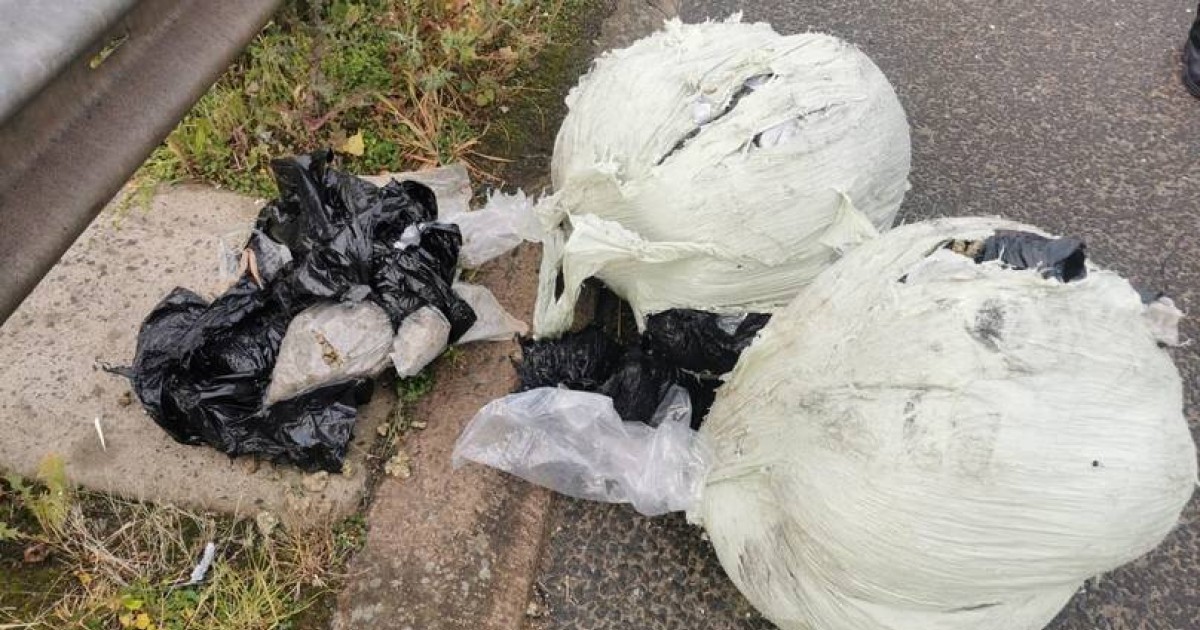 Police in Northern Ireland has launched an appeal suspected cannabis worth £1m (€1.1 million) fell off a lorry onto the motorway.

Police reportedly reveal the bag had been strapped onto the roof of a horse box-type vehicle that shed its load on the M1 in south Belfast.

Officers from Police Service Northern Ireland Organised Crime Unit are now appealing to everyone with any information about the 'significant' find to come forward. 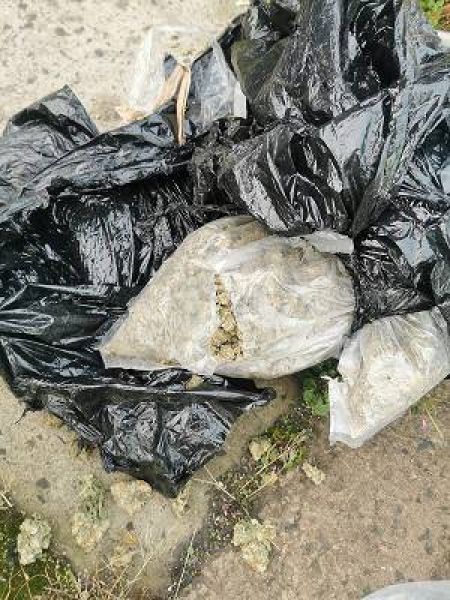 In a statement, Detective Inspector Aubrey Shaw said: "This is a significant amount of drugs, which have been taken out of circulation. This will have a huge impact on the organised criminals involved in its importation, depriving them of commodity and, most importantly, profit.

"We are continuing with our enquiries, and I want to make a number of appeals about the vehicle involved, its movements and its whereabouts. At this time, the lorry has not been located.

"Were you on the M1, westbound in the Blacks Road junction area between 6.30am and 7am? Do you remember seeing the lorry? Did you witness the incident, or do you have dash cam footage of what occurred, of the vehicle and its movements? Do you know where this vehicle is now?

"I would take this opportunity to appeal to anyone who has any information which they believe may assist our investigation to call us on 101 and quote reference number 361 of 03/10/20 or submit a report online using our non-emergency reporting form via [psni.police.uk]." 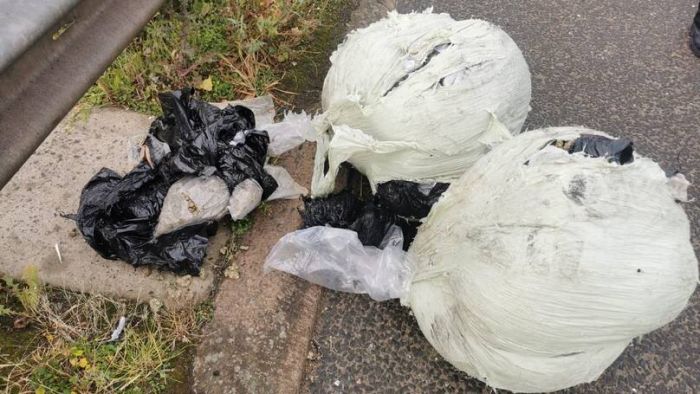 A few days back it was reported that the Royal Navy assisted in a huge Caribbean drug bust that stopped more than £160 million ($206m) worth of drugs from potentially reaching the UK.

RFA Argus, Royal Marines, and US Coast Guard teams collaborated with Dutch Navy ship HNLMS Groningen which led to them seizing 1.7 tonnes of cocaine and 28kg of amphetamines.

Minister for the Armed Forces James Heappey said: "The Royal Navy has once again demonstrated its professionalism and tactical operational capability in an international effort to stop illegal drug-smuggling.

"It is with thanks to their efforts that £160m worth of drugs will never reach the streets of the UK."