Police officer caught on camera engaging in inappropriate behaviour with a woman in parking lot.

Posted by Mahnoor Nadir in News On 5th July 2021
ADVERTISEMENT

A viral video shows a New Jersey police officer engaging in inappropriate conduct in a local parking lot. He admits to his mistake while being recorded and exits the location after being told that his actions had been reported to his sergeant. 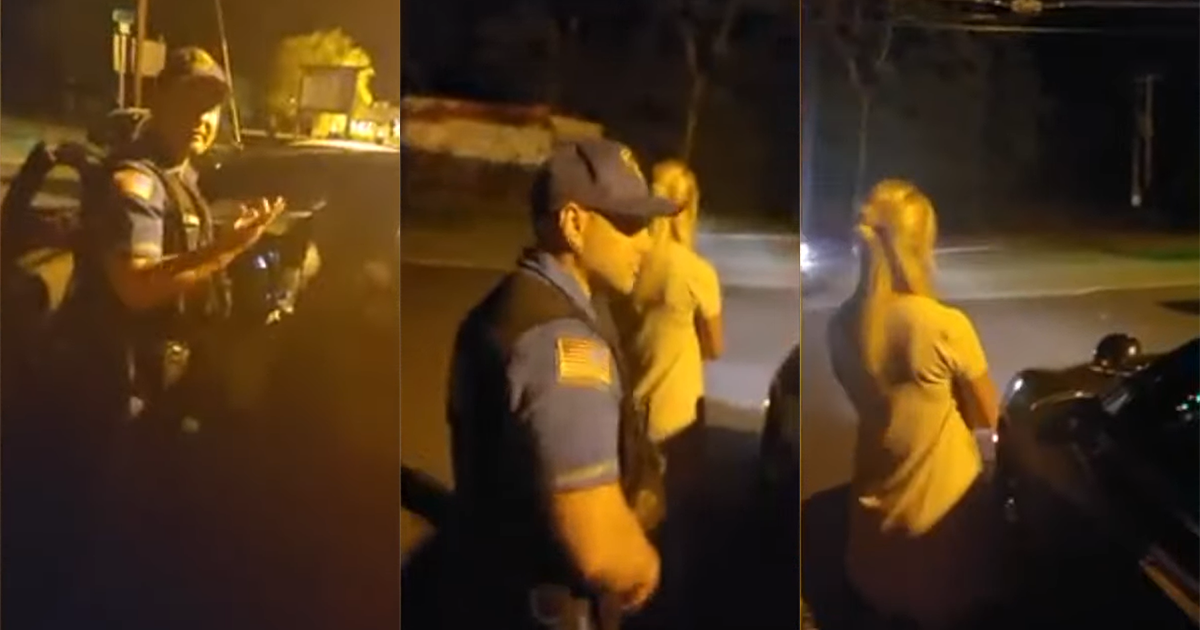 A video initially posted to Reddit’s local New Jersey page has gone viral where a police officer while flirting with a woman, allowed her to sit in the front seat of his vehicle and test its lights.

The video starts in a parking lot with the man recording the incident asking if everything was okay. He then proceeds to ask if this was normal procedure?

“Everything alright over here officer? Is this normal procedure. You have a female sitting in your vehicle playing with lights and doing everything like that?”

As the officer tries to respond, the man continues to question that officer and lets them know that he has already notified the local police department of his conduct. 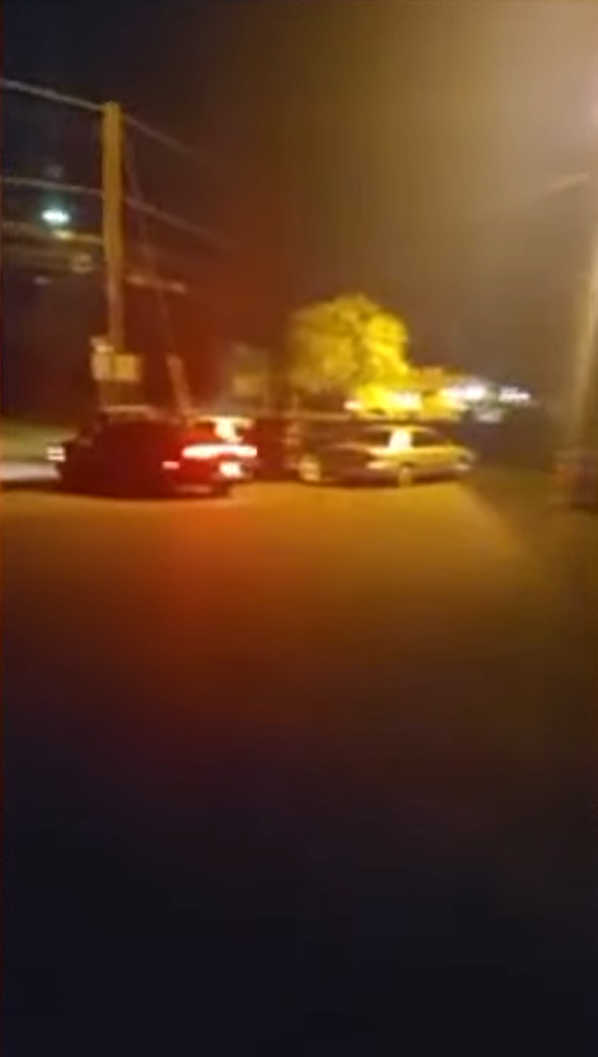 “I already called the police department. I talked to your sergeant. Okay this is totally completely inappropriate. What the f*ck is going on here right now?” 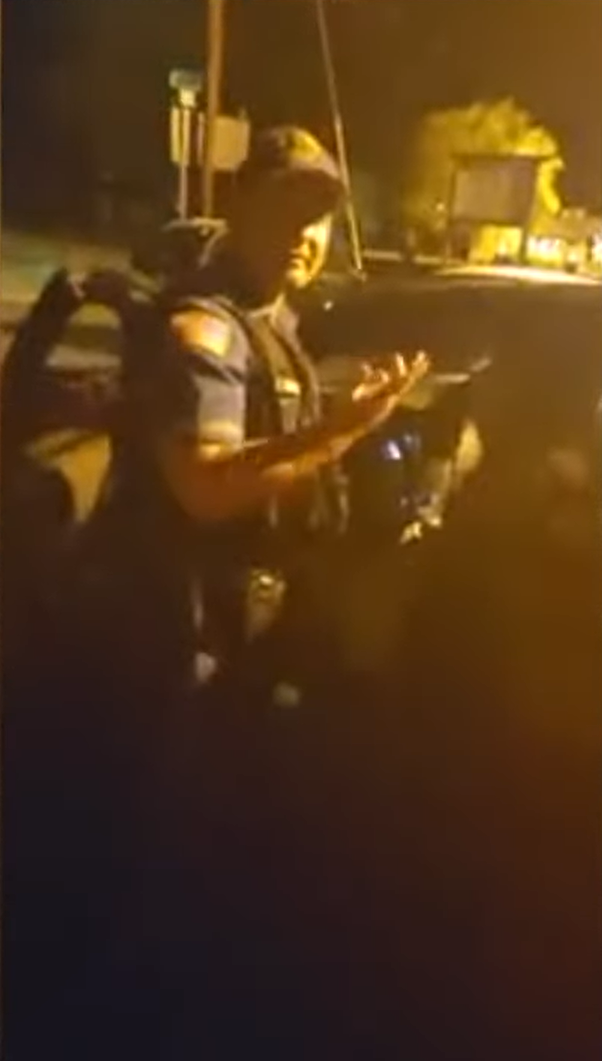 The woman begins to exit the vehicle and turns her back to the camera. The officer begins to respond. “I know…” 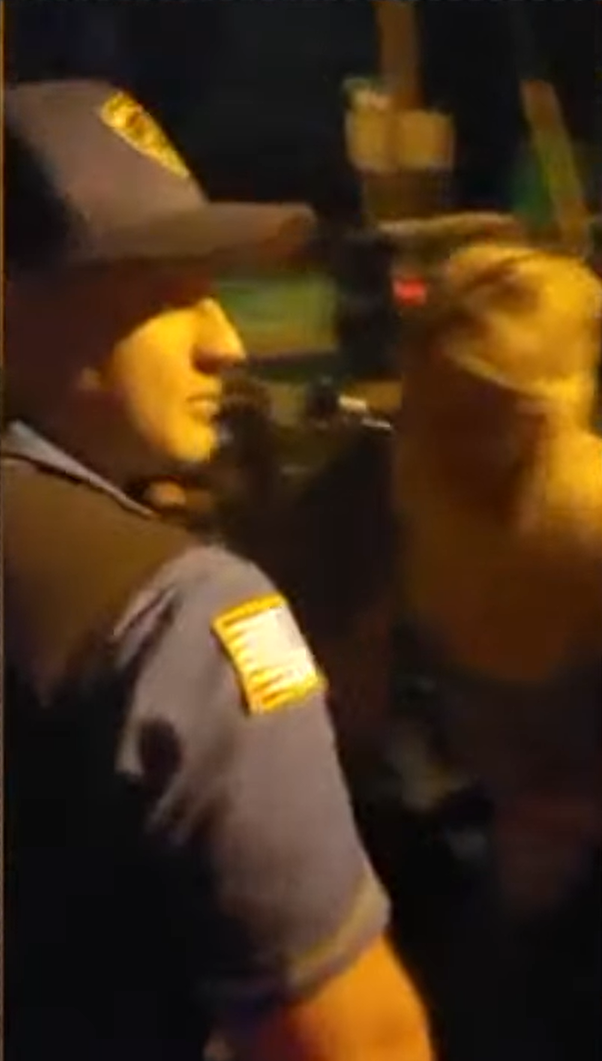 To which the man recording interrupts him and continues to call his inappropriate behavior out. “I don’t care who you know. You have a female in your vehicle in the front seat of your car right now.”

He continues, “Can I have your name and badge number sir? Yeah…I’m reporting it to your police department.” 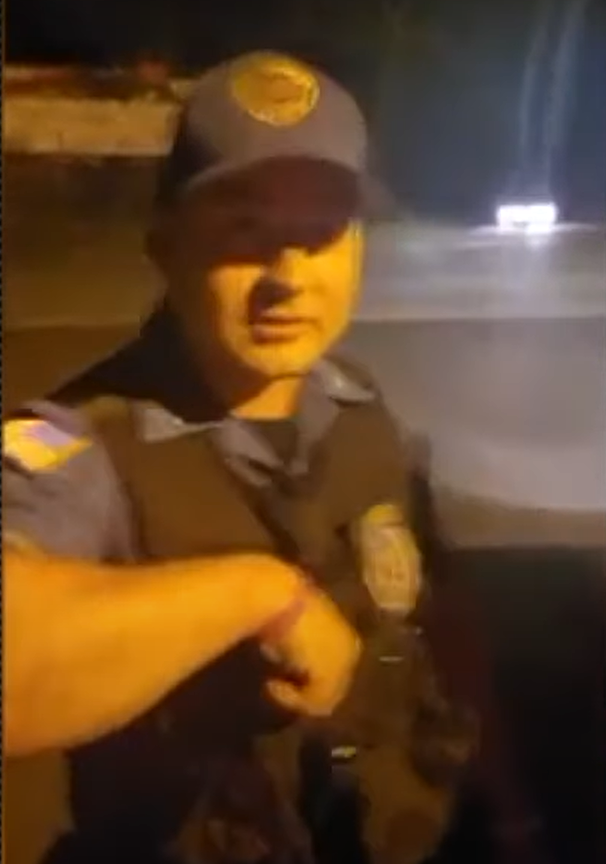 He then turns the camera towards the woman who still has her back to the camera.

He turns to the officer again as his temper rises. “I watched the whole thing. I have you videoed at her vehicle, pulling into the parking lot, hanging out, with our tax dollars. In a different town. You’re not even from this town. “ 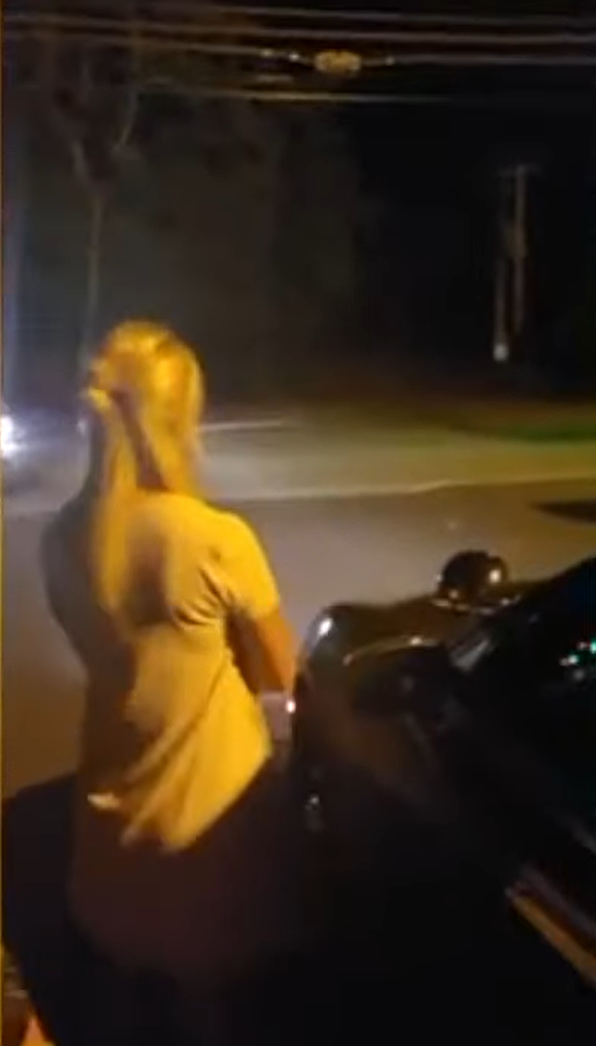 The man continues to tell the officer that the parking lot is private property and that he lives in the building. 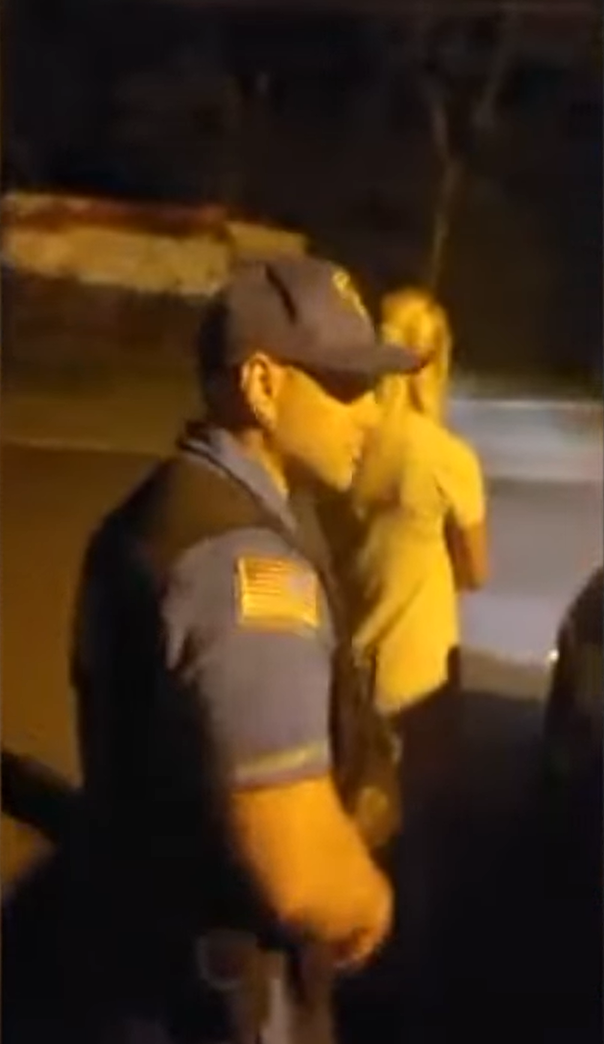 “I live here. This is my address 6b, Ringwood, New Jersey. This is appropriate officer? Yes, or no?”

At this point, the officer finally admits his mistake, “You’re right. It’s not okay.” 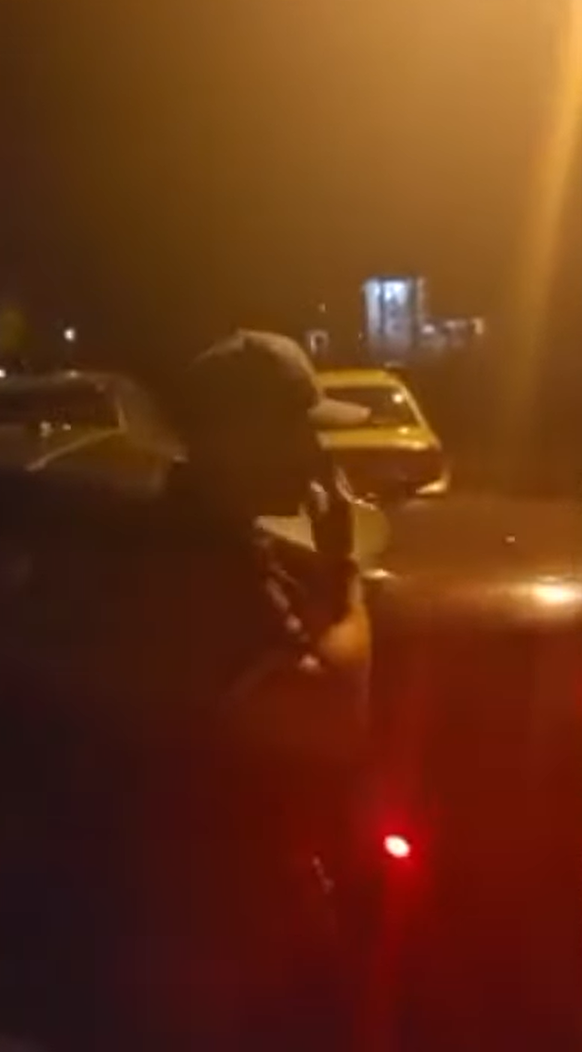 The man then asks the officer to leave his property. 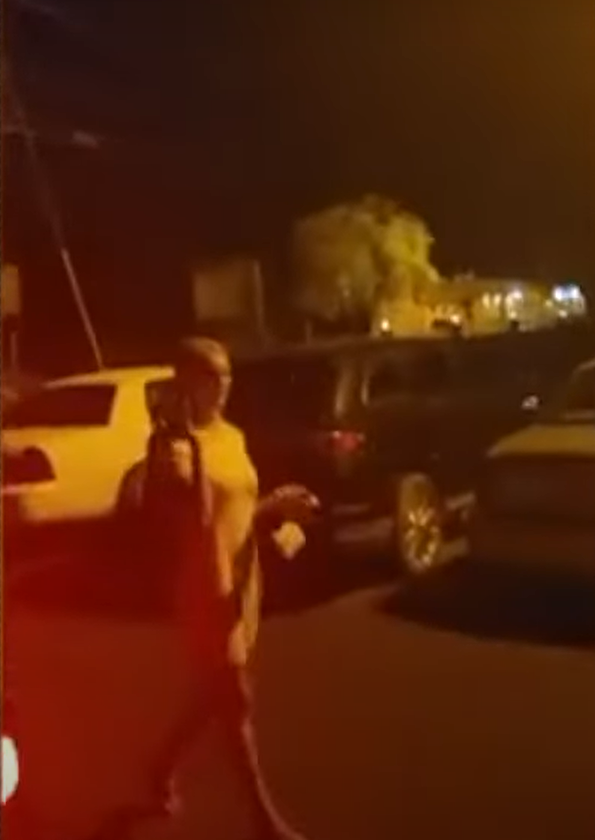 “I don’t know what the problem is.” The officer responds as he proceeds to his vehicle to leave. 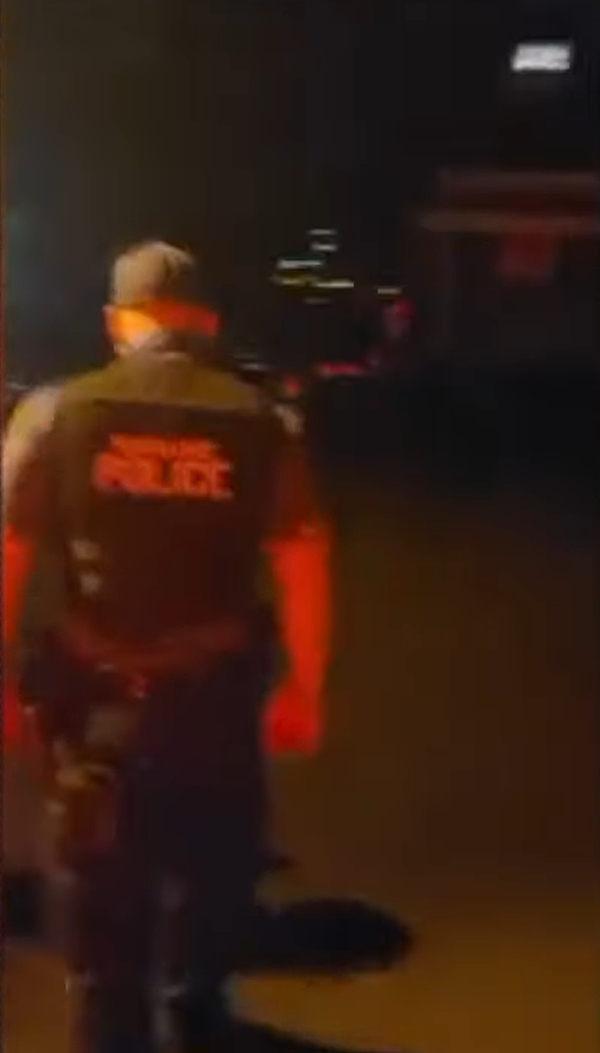 At this point the officer sat in his vehicle and left the scene. It is presumed that the female exited the location at this time as well.

The Wanaque police department is currently investigating the situation. 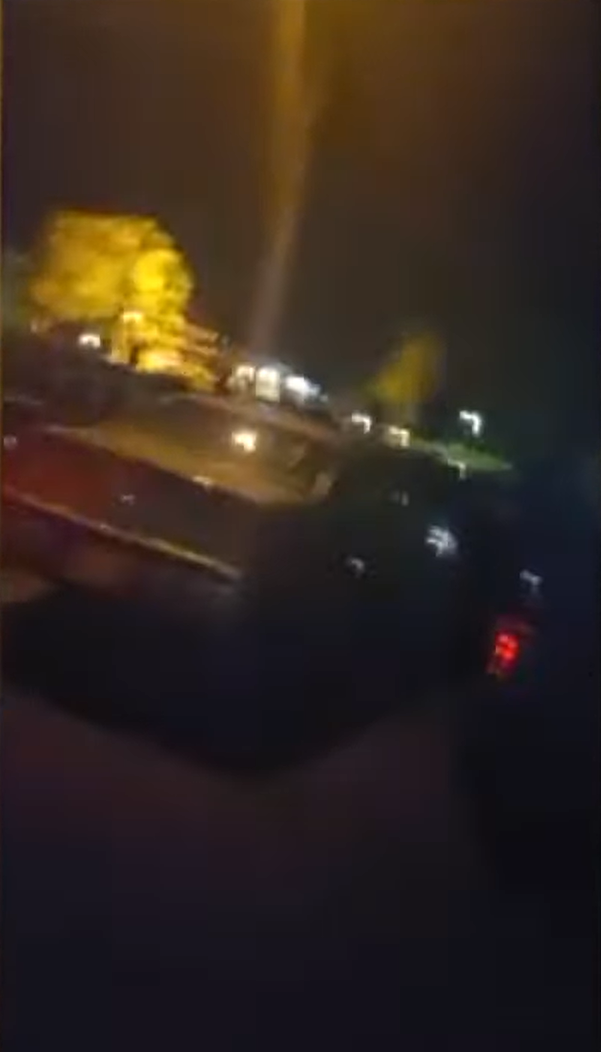