Posted by Sama in Heartbreaking On 18th November 2020
ADVERTISEMENT

A dog was brutally murdered by an investigator who was doing a compliance check on a sex offender when he drove to the wrong address. The man shot at the dog on private property after he was barking at him. The owner was livid with the incident and started shouting at the investigator who in return stayed emotionless. 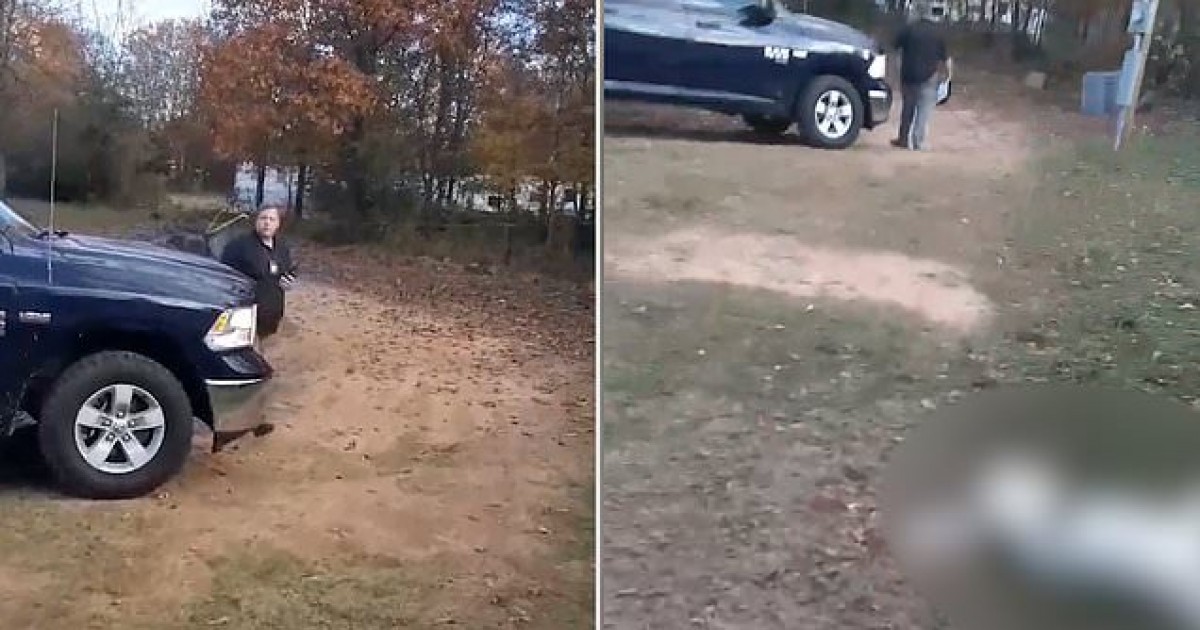 This Arkansas family is furious after a police officer killed their family dog after he drove down the wrong driveway while conducting a compliance check on a sex offender.

The unfortunate incident happened on November 9 in Greenbrier, Arkansas.

The investigator has been recognized by the name of James Freeman. As Freeman got out of his car, the dog - three-year-old Terrier mix Clide - started barking at him, FOX 16 reports. He fired one shot, killing Clide instantly.

The video released shows the dog owner confronting the investigator for murdering the dog in cold blood who in return appears to be emotionless as he returns to his car.

'You shot and killed my goddamn dog, you motherf****r,' Coiner screamed at Freeman, with the graphic video showing the dog laying bloodied and dead on the ground as a woman tends to it. 'Get off my property, motherf****r!'

Coiner continued to yell at Freeman, calling him a 'piece of motherf***ing sh*t' and a 'p***y.'

Coiner further told FOX 16 that the shooting happened as his children were returning home from school. 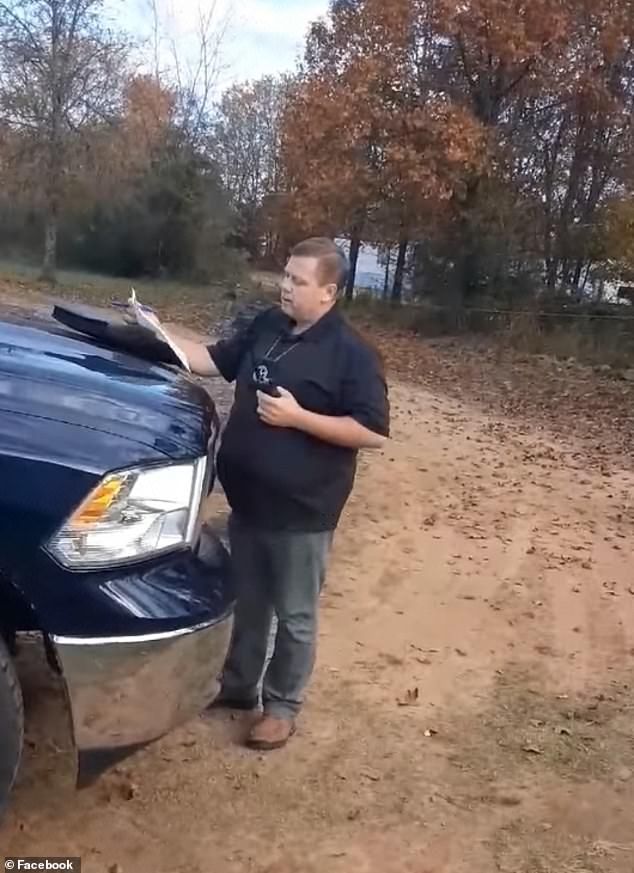 'I was livid, I was livid with feelings and he didn’t care one bit,' Coiner said. 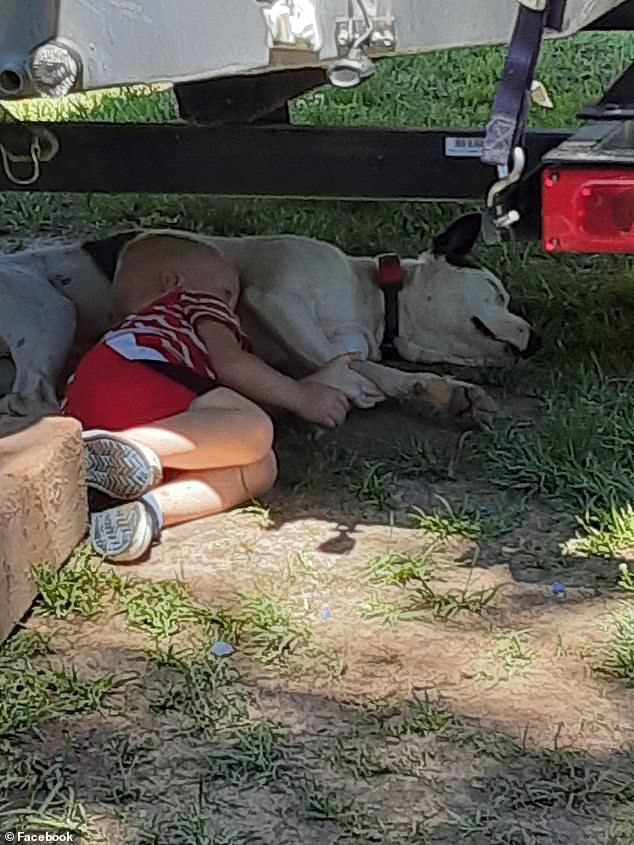 'My daughter was coming to the door and said somebody was in the driveway,' Coiner described to KATV. 'My girlfriend watched it out the window, the dog was not attacking him, the dog was barking, in my yard, on private property.'

'He’s at work today and my protecting guard dog here will never work again because he killed him yesterday.' The Faulkner County Sheriff's Office is reviewing the shooting, but so far hasn't placed the investigator on leave yet.

KATV previously reported on another instance of a deputy shooting a dog in 2019 - the dog survived that incident and the officer involved was charged with animal cruelty. 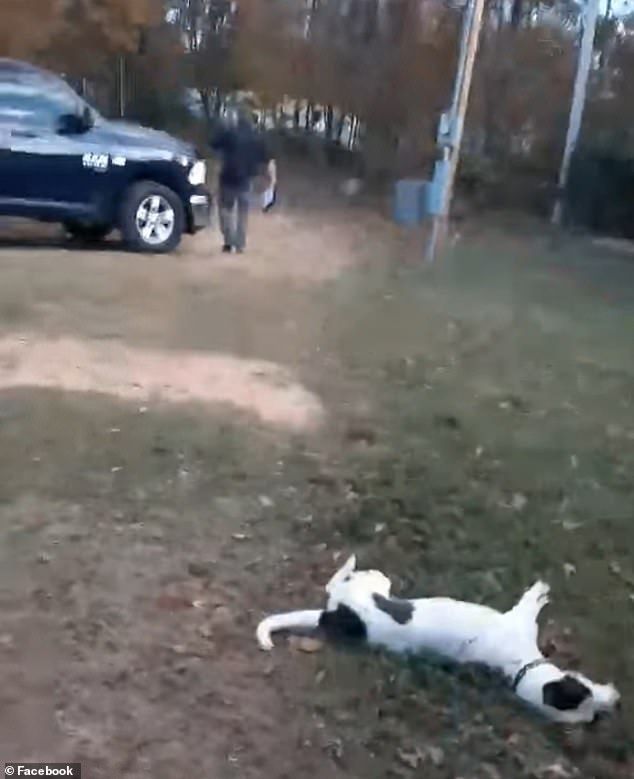