Watch the shocking moment when police captured a vehicle form McDonald's car park, at Gallagher Retail Park, in Coventry and found a safe containing $39,000. Assuming the fact that this much money was captured from McDonald's car park so the money I enough to buy 139,860 chicken nuggets or 92,700 Big Macs, although we're not sure whether a Maccies order was the priority for carrying so much wedge around 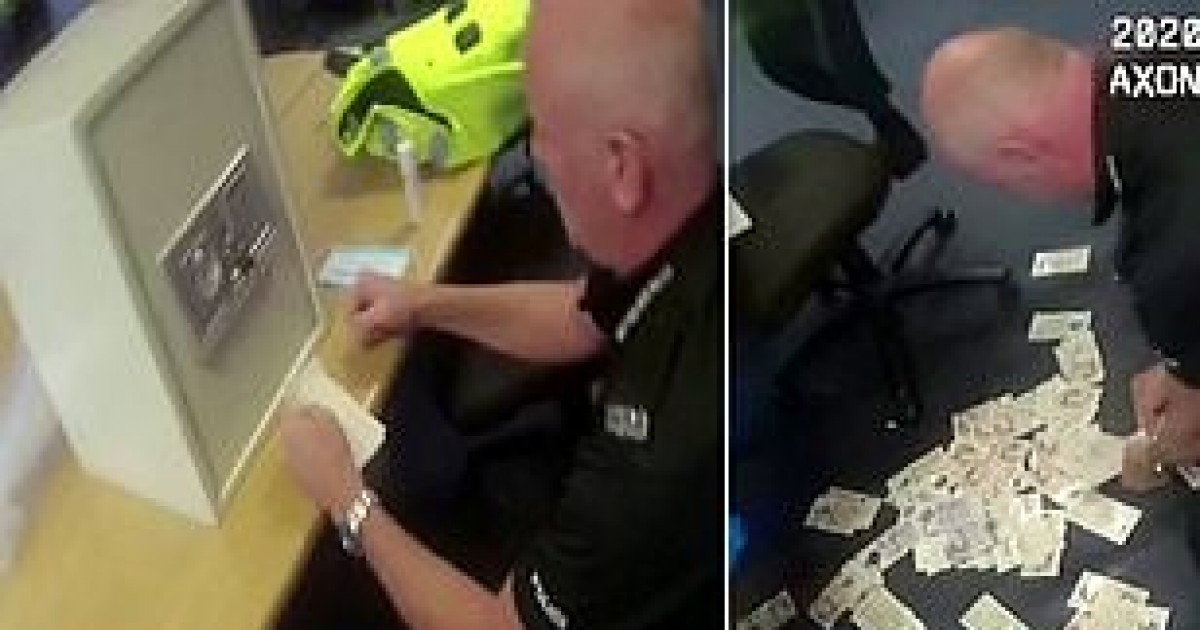 Police body-cam captured an absolutely crazy moment when a stunned police officer swears in disbelief after finding $39,000 in cash inside a safe seized from a crook at a branch of McDonald's.

Police were called to the fast-food restaurant after receiving complaints of seeing a man with a knife at around 10.35am on Wednesday 7 October. 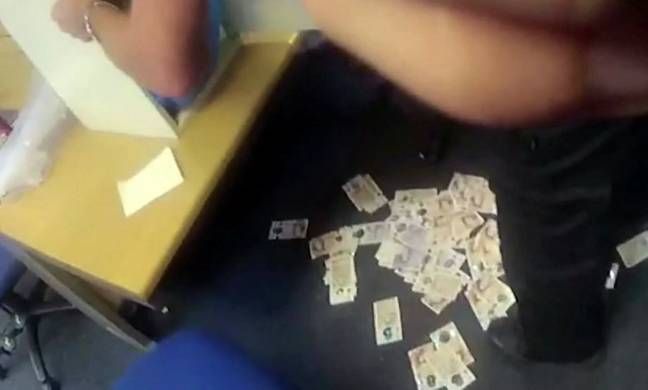 Officers reached the venue and swooped on the suspect's vehicle in the McDonald's car park, at Gallagher Retail Park, in Coventry and found a large metal safe on the back seat.

Police arrested the 24-year old man on suspicion of money laundering and theft and took him for further investigation. 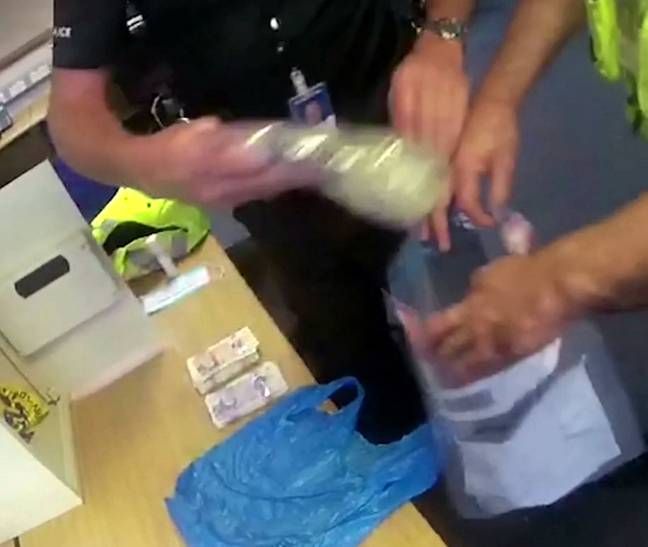 The surprising video shows two officers opening the safe back at the police station after the suspect provided the code in order for them to gain access.

One officer can be heard saying: "It's like Oceans 11 isn't it?" The other then exclaims: "F***ing hell, pardon my French," as bundles of cash fall out onto the floor. 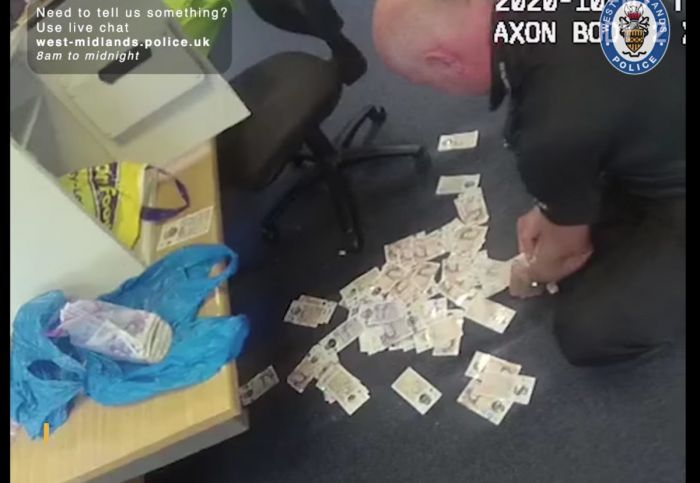 The safe contained a total of $39,000 and considering the fact it was captured from Mcdonald's car park then the amount is sufficient to buy 139,860 chicken nuggets or 92,700 Big Macs, although we're not sure whether a Maccies order was the priority for carrying so much wedge around.

West Midlands Police have suggested that it is likely that money comes from the drug profits and the safe is further examined for any illegal substance.

The suspect has also refused to open his mouth to give any indication where the money cam from. 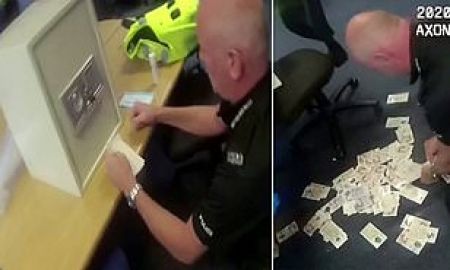 A force spokesperson added: "He has been release under investigation while our enquiries continue. If he can't prove he's accrued the money legally we'll look to seize it permanently under the Proceeds of Crime Act.

"Money from the Act goes towards community projects and crime prevention schemes." 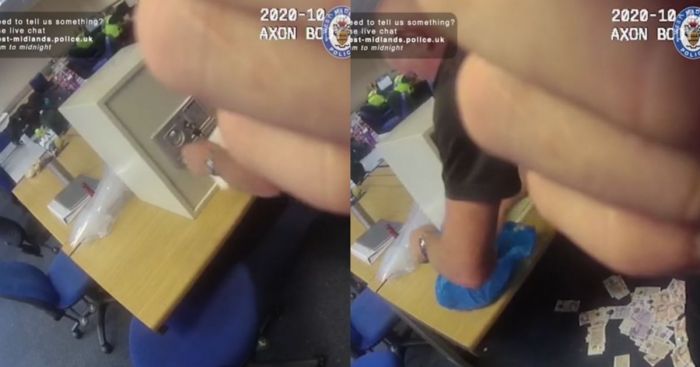 Back in May 2018, a couple who live in Staten Island, New York made an astounding discovery of a safe containing a huge treasure haul in their backyard.

Matthew and Maria Colonna-Emanuel noticed the rusty metal box in the garden when they first moved into their house, but thought it was an electrical box or part of a cable.

It was only when wildlife had eaten much of the foliage behind their house that the couple realised it was a safe and dug it up.

Inside was a large amount of wet money in plastic bags, jewellery and other items worth a whopping $52,000.

Speaking to CNN, Matthew said the safe held 'hundreds, jewellery, diamonds, engagement ring' and 'dozens of rings, gold with jade'. He added: "It was stunning."