Posted by Abdul Rafay in News On 25th September 2021
ADVERTISEMENT

A disciplinary panel heard that two Surrey Police officers ignored calls to a burglary and a hospital to have sex in a squad car while on duty. After suspicious bosses bugged the vehicle, Sgt Molly Edwards and her lover PC Richard Paton's affair was uncovered. The cops had previously refused to respond to a call to Frimley Park Hospital in response to a major assault outside a nightclub. They were parked 15 minutes away, engaged in sexual activity, when the call came in at 4.17 a.m. 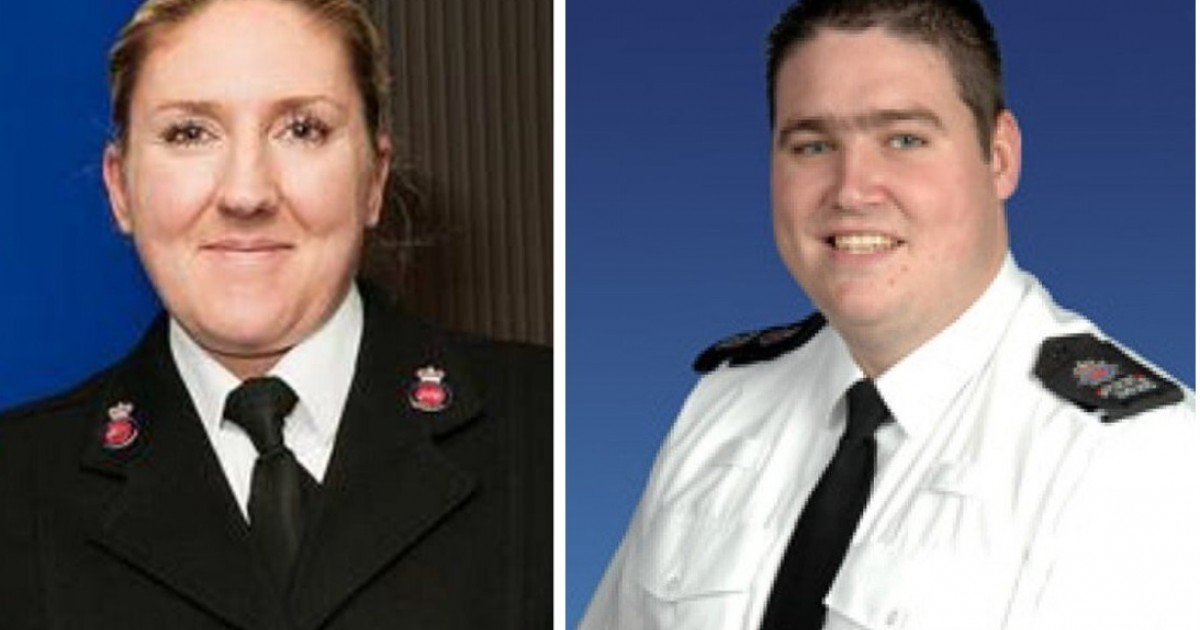 Paton, 39, was heard moaning 'aww, let's just get naked' immediately before a 4.51 a.m. request for help at an electrical store theft in an audio recording.

Panel chair John Bassett said in an adjudication report: "It is evident from the transcripts of what occurred after the call that sexual activity continued." 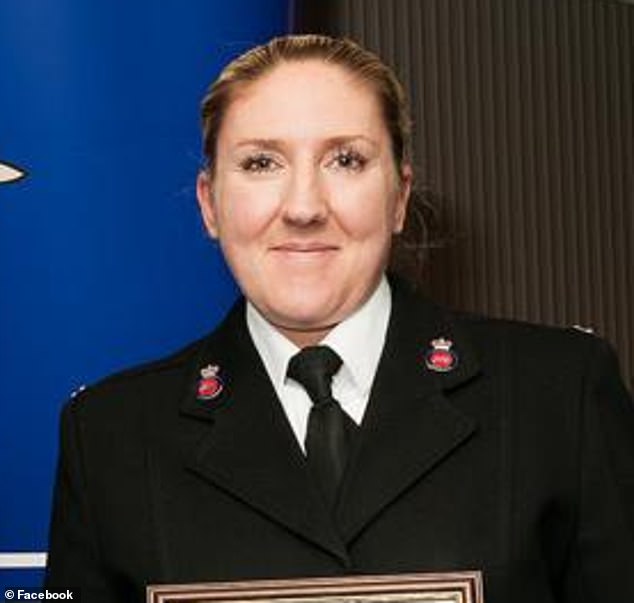 The tapes caught their sexual aspirations verbally, while their sexual action 'certainly entailed the removal of portions of their clothing, kissing, and Paton pleasuring Edwards,' according to the investigation.

Both officers resigned from Surrey Police before the tribunal last month, which found four claims of gross misconduct to be true, resulting in their dismissal. 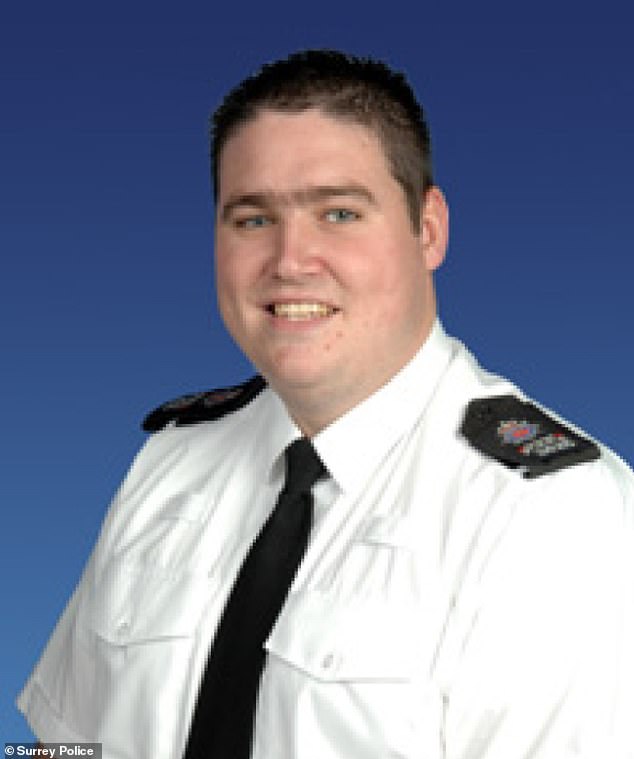 The first charge was for engaging in sexual activity while on duty in a police car in a public place between June and September 2019.

Edwards said the sexual activity only took place during the two days the cop car was bugged and writing about the affair before resigning, she said: "It wasn't always sexual in that sometimes it could be just holding hands.” 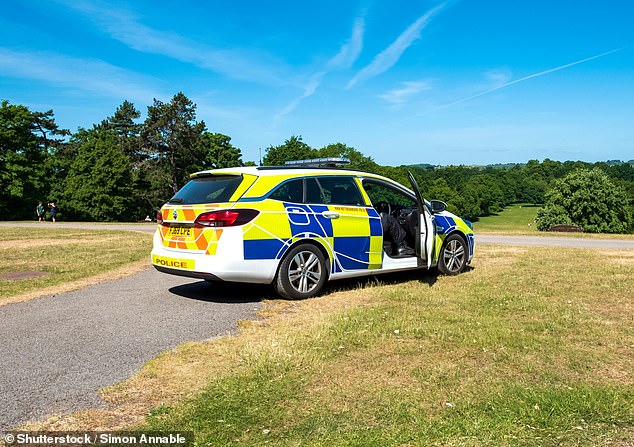 "I enjoyed the time we had together, but became aware what we were doing was wrong and would say to him we should put a stop to it."

The panel determined that the affair had lasted at least three weeks, but there was insufficient evidence to prove it had lasted three months.

The second charge was for failing to report to the call-outs, which was termed as a "severe failure of duty" in the report.

The third charge was that they misled their boss about rumors about their romance, and Paton was allegedly overheard making a discriminatory remark towards an Asian coworker, which Edwards did not dispute or report.

Edwards had previously received a Divisional Commendation in 2015 for her "valiant actions" in holding a drunk guy in a restaurant who had hit her twice in the face.